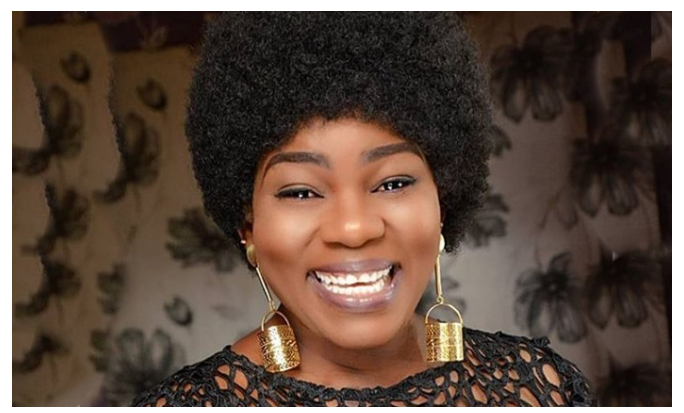 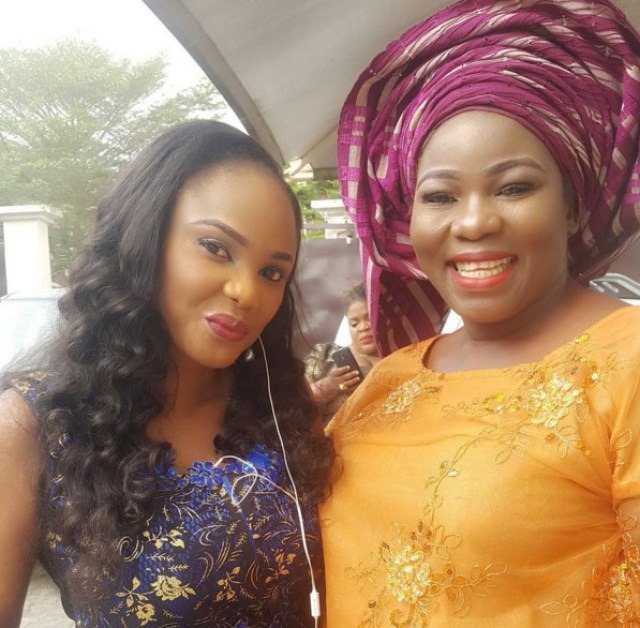 The popular and hilarious Nollywood actress had her first child at the age of 14 and according to her; she was dragged down that path by peer pressure. She was once reported saying, “Sometimes, I ponder on that. I had a child when I was just 14. My peers influenced me. But it has been some time now.” She is 43years old which means her child will be 29. Although she is not yet married, she believes that one day she will definitely become a married woman. In 2017 a chieftaincy title was conferred on Ameh in Benue State. She Said the early pregnancy that led her into prostitution at the early age of 15. She dropped out of school when she was pregnant with her baby, although went back to sit for the GCE as an external candidate and went on to get a diploma in Cosmetology. According to her, she said she was forced into prostitution so she can get enough to cater to her innocent child after she was sent out of home by her parent. Do you think her parent are to be blamed for her misconception? Do you also think it is okay for parents to chase a child out of the house as an act of punishment? Please kindly share your thoughts in the comments section.