Meet Adesuwa, The Nigerian-American Model Who Was Disowned By Her Parents For Becoming A Model 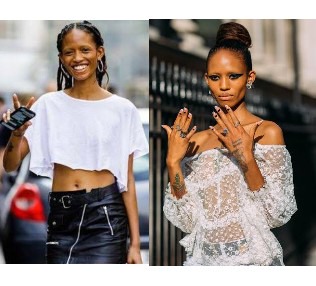 Adesuwa Thongpond Aighewi is a Nigerian-American Model and Filmmaker. According to Sunnews, Adesuwa who was born in Minnesota in the United States to a Nigerian father and a Chinese mother went through a lot before she became a Model. 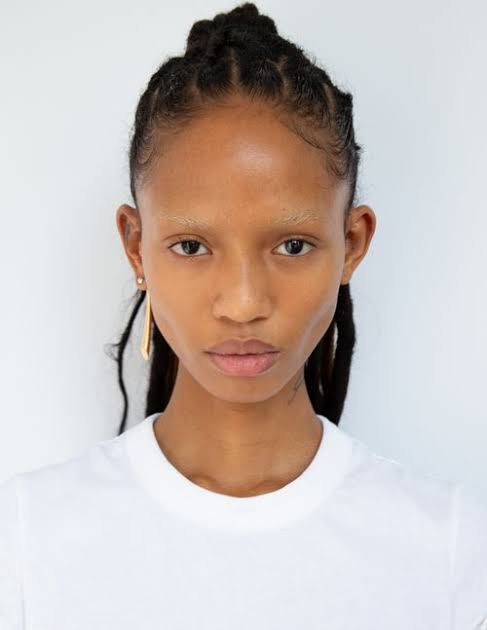 During an interview, she admitted that being a Model was not something she ever wanted to be but she decided to pursue a career in Modelling when she agreed to a test shoot in 2010 and she realised that she enjoyed posing for the camera. She also stated that in her first shoot, she made more money than she had made working all summer so she decided to pursue a Modelling Career but her parents were not in support of her dreams because they wanted her to become a medical doctor and they disowned her because of that. 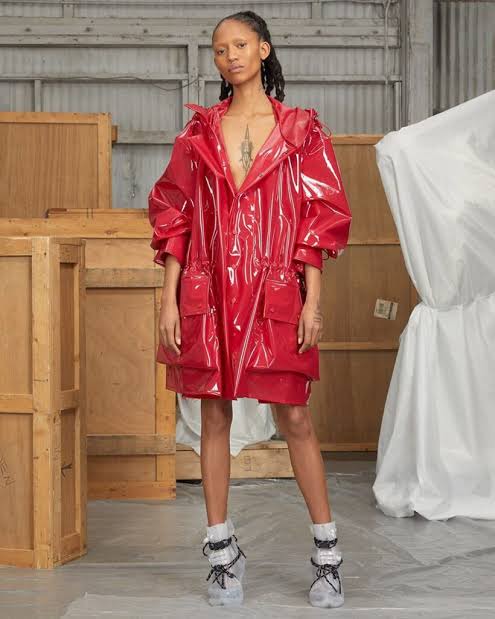 Although Adesuwa was disowned by her parents, she didn't give up on her dreams, she revealed that she wanted to prove to her parents that Modelling is a great Career so she worked hard to become a successful Model. Today Adesuwa is among the successful Models in the World, she is also a Filmmaker who has produced several Movies. 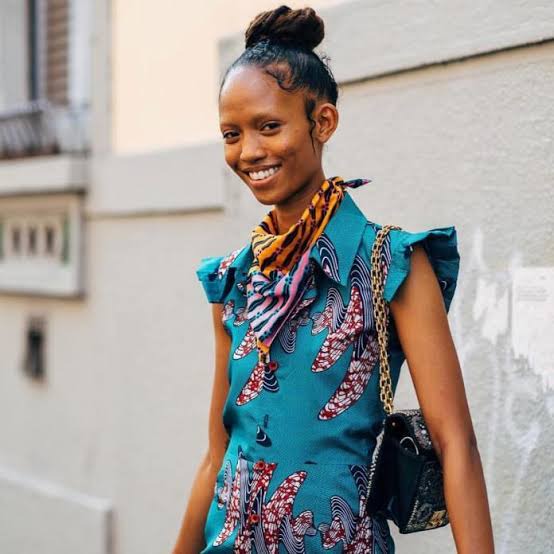 Adesuwa is an Inspiration to several people in the Society because despite what she went through, she pursued her dreams and today she is very successful.