Between Iyabo Ojo And Mercy Aigbe Who Slays Better?

By Simplyyemzy (self media writer) | 2 years ago 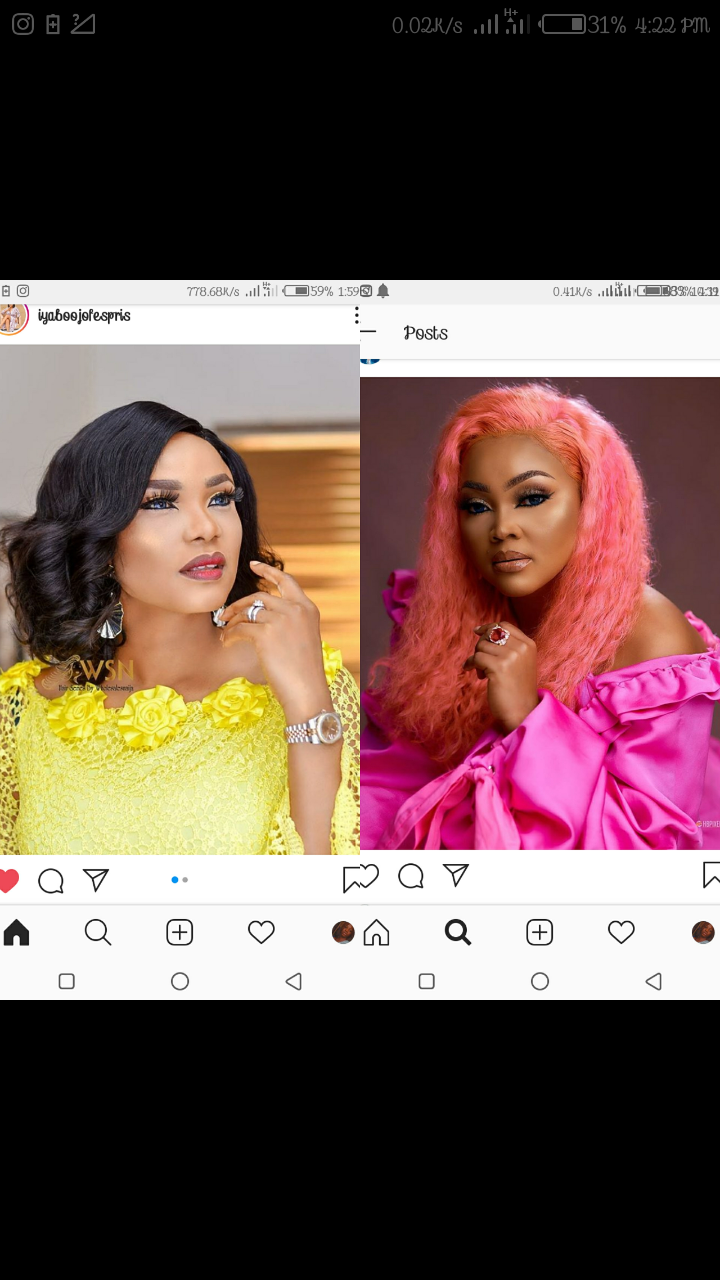 Although the two actresses are known for their great dressing ,but who do you really think has a great fashion sense.

Before the picture of the two actresses here are some fact about them:

Mercy Aigbe is known as a Nigeria actress (mainly in Yoruba movies). She is also an entrepreneur,script writer and also a film maker.

She is also counted as one of the hottest female Hollywood star. She was born on 1st of January 1979 . Though the actress speak Yoruba so fluently,she is actually from Edo state.

She has two children of which one is currently in Canada studying aeronautical engineer. 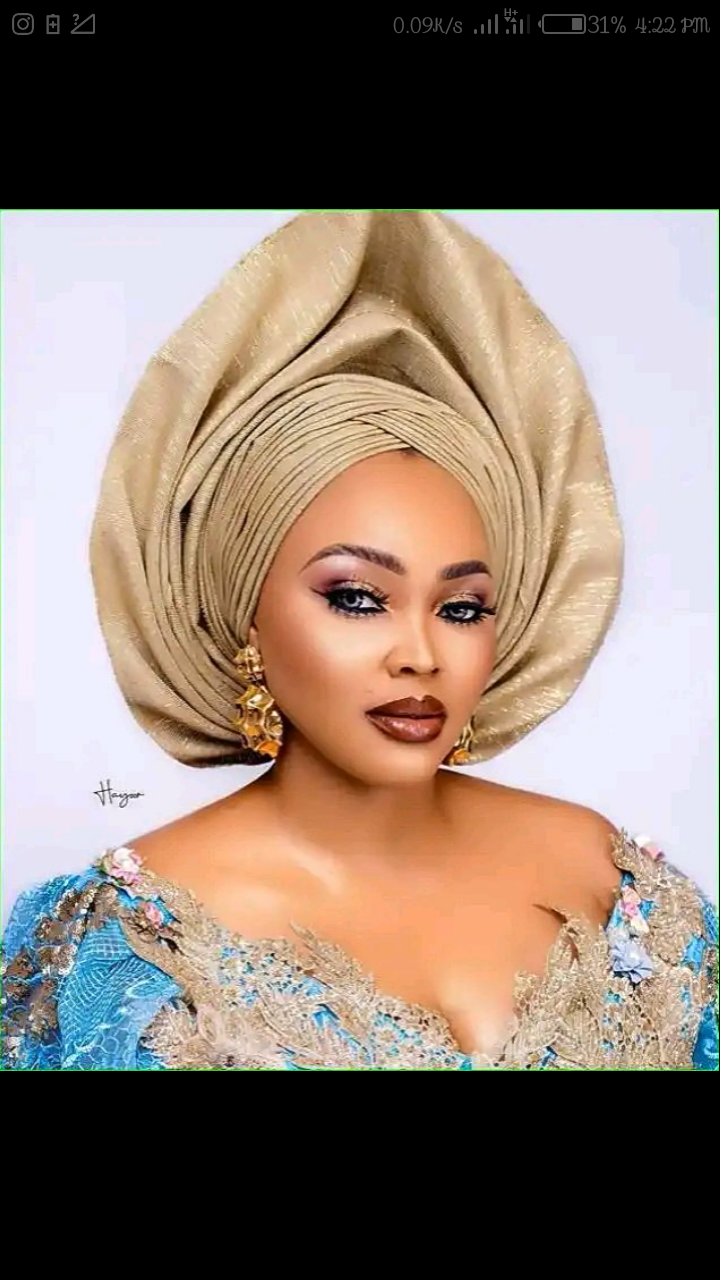 Some Fact About Iyabo Ojo:

Iyabo Ojo is an actress, a producer and as well a director . she was born on the 21st of December in Lagos state . Though the actress looks young she is actually 42 years old,she graduated in Lagos state polytechnic where she studied Estate Management.

The actress is a mother of two.

So below are some lovely photos of Iyabo Ojo The two are pretty but who do you think slays better?

Content created and supplied by: Simplyyemzy (via Opera News )