Most Kannywood fans around the country have the mindset that some of their favorite Kannywood actors and actresses studied at Nigerian universities or colleges. However, there are four popular Kannywood celebrities who studied abroad.

Ali Nuhu is the first actor on this list who studied abroad. He went to southern California in the United States where he studied film production and cinematic art, but he got his first degree in geography from the University of Jos before he furthered his studies in the United States. 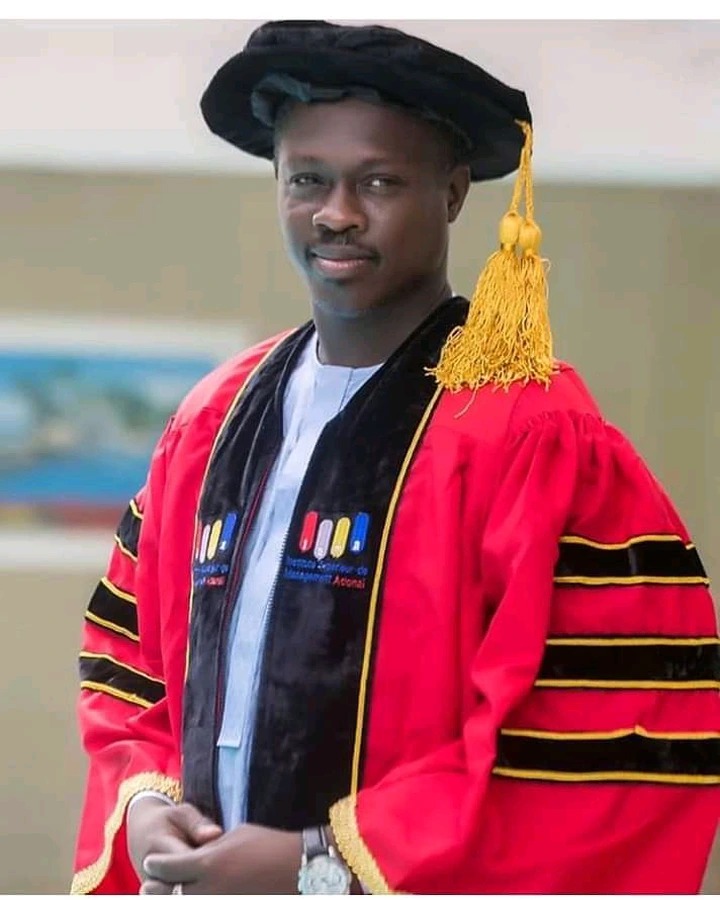 Rahama studied Human Resource Management at a university in Northern Cyprus, but she is performing excellently in her career as an actress. 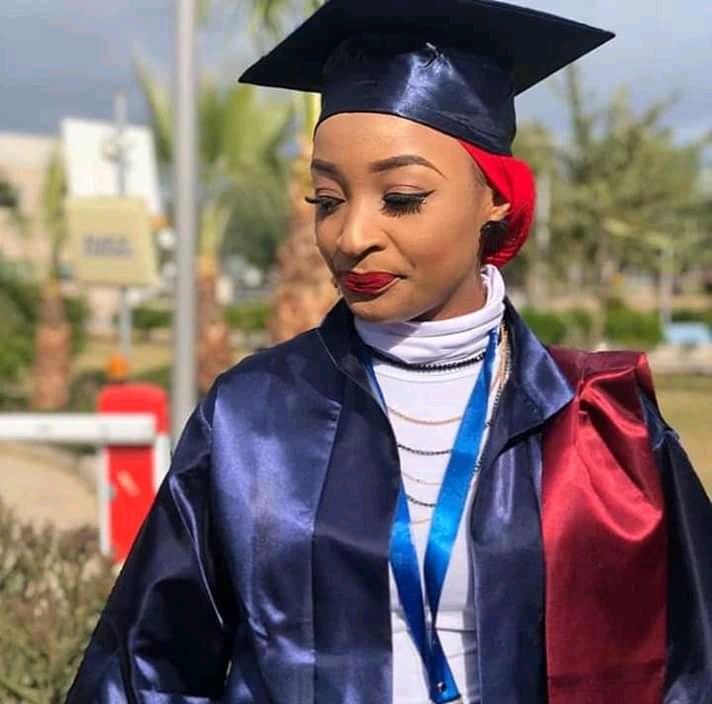 Adam is another Kannywood actor who studied abroad. He is a degree holder from Iheris University in Togo and ever since he gained his degree, he has featured in lots of Hausa movies, which has made him popular. 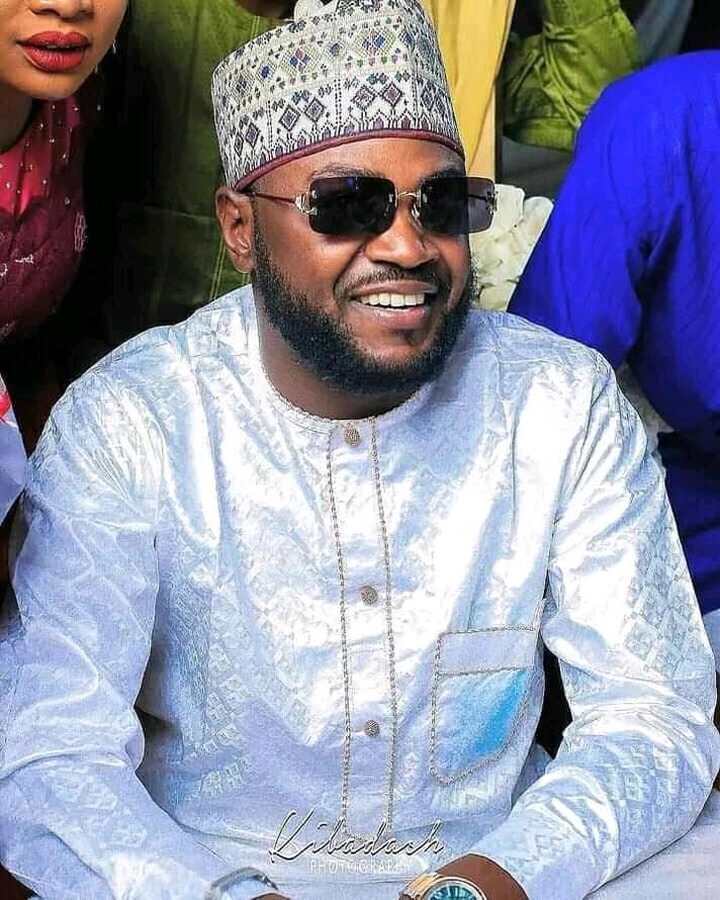 The next celebrity on this list who studied abroad is Uzee Usman, who is fluent in English and plays in Hausa movies. He furthered his education and studied special effects at a university in South Africa. 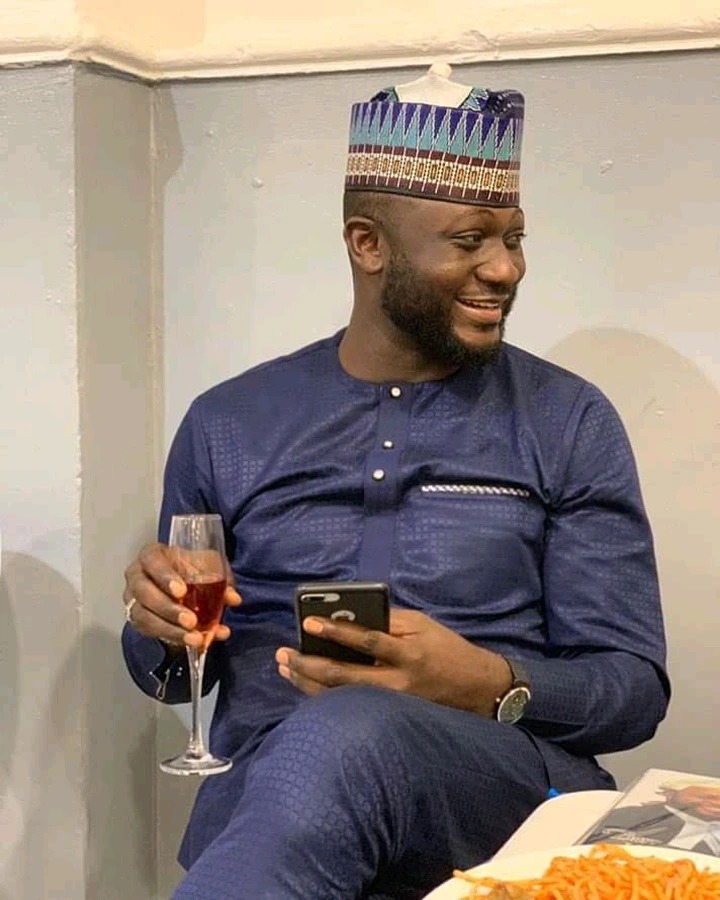 Nafisa is the last celebrity on this list who studied photography at the London School of Photography in the United Kingdom. But apart from her course of study, she is performing excellently in the entertainment sector. Content created and supplied by: Vibe01 (via Opera News )