By Joleric (self media writer) | 13 days ago

To further debunk the barbaric perception of women being merely housewives, some Nigerian musicians have assigned their wives a more viable role in their artistic creation by using them as either dancers or solo characters in their music videos. This is unarguably one of the cutest things that have ever happened in the Nigerian music scene. 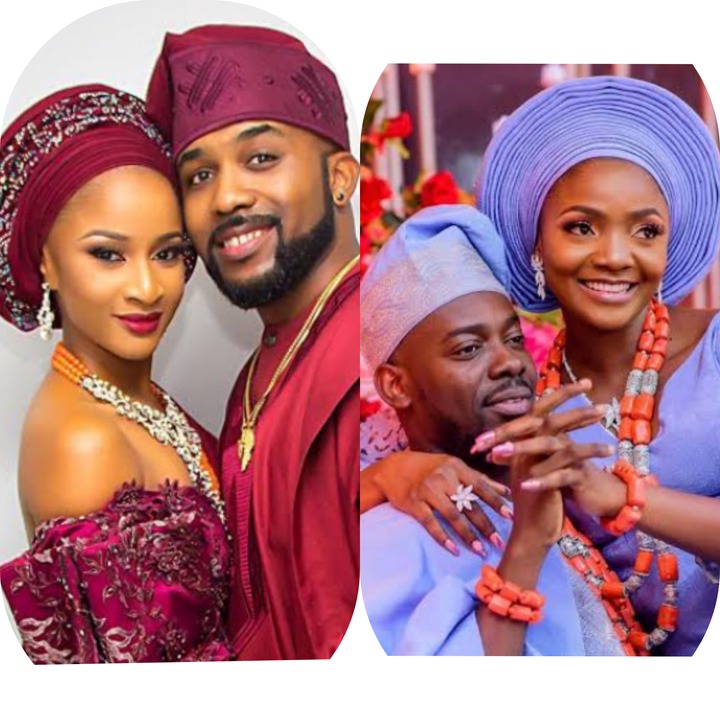 The trend was first introduced by 2face Idibia aka 2Baba in 2004 when he featured his current wife Annie Idibia in his song titled “African Queen”. The song was a major hit back then. The style was also embraced by Olubankole Wellington, famously known as Banky W when he featured his current wife Adesua Etomi in his song titled "Made for You" in 2017. Adekunle Gold, Davido, and many others followed suit.

Nevertheless, the trend has become more prominent in 2021 as most celebrities have realized that their wives can take up the role of a dancer instead of hiring a model or video vixens. This makes it easier for the lovers to be more romantic as possible in communicating their artistic works to their fans.

However, below are two popular Nigerian musicians who have warmly embraced the trend in 2021. 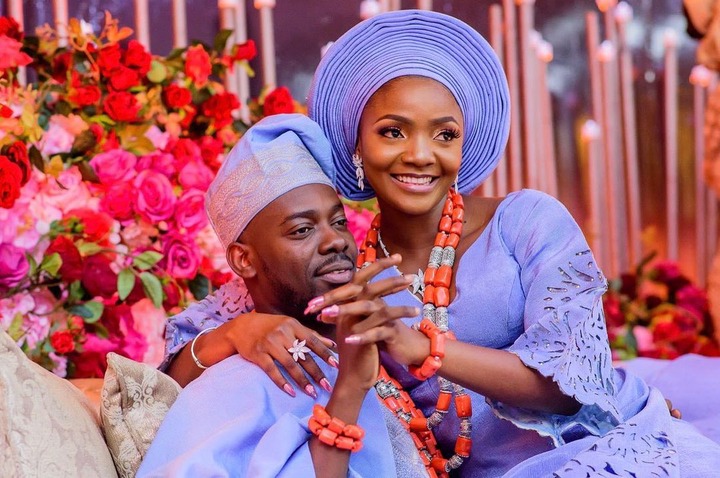 The talented and highlife singer, Adekunle Gold, and his beautiful wife Simi met on Facebook many years ago and got married in 2019. The two lovebirds have been featuring each other in music videos, doing numerous collaborations together even before they got married and that trend has continued. Simi and her husband Adekunle Gold recently released a romantic love video of the song titled "Sinner". In the video, the two lovebirds attempt to narrate not just their love story but to communicate the theme of the song to their fans. 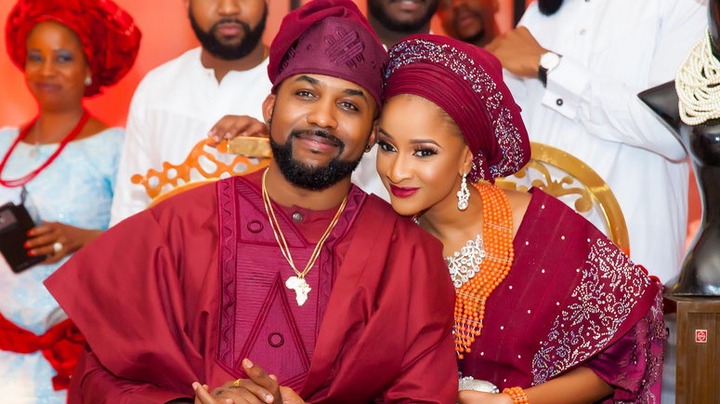 The heavenly-made couple has continued with their love fairytale. First, it was “Made for you”, “Wedding Party” and now it’s a music video with the veteran actress wriggling her body to her husband’s voice. What a union!

These lovers have shown the world that there is power in partnership and that anything partner does turns into a masterpiece.