Wizkid is one of the greatest artists worldwide. Check out his achievements

By Isrealadun (self media writer) | 1 year ago

Ayodeji Ibrahim Balogun , professionally known as wizkid , is a Nigerian singer and song writer. He began recording music at the age of 11 and managed to release a collaborative album with the glorious five, a group he and his church friends formed. Wizkid signed a record deal Emiipire mates entertainment (E.M.E). IN 2009 , he rose to prominence when he released " Holla at ur boy" the lead single from his debut (SUPERSTAR). In February 2014, wizkid became the first artist to have over 1 million followers on Twitter , Ayo his second studio title album was released in September 14 . Wizkid left E.M.E after his contract expired.

In 2016 Wizkid achieved his international recognition, following his collaboration with drake on " ONE DANCE" . 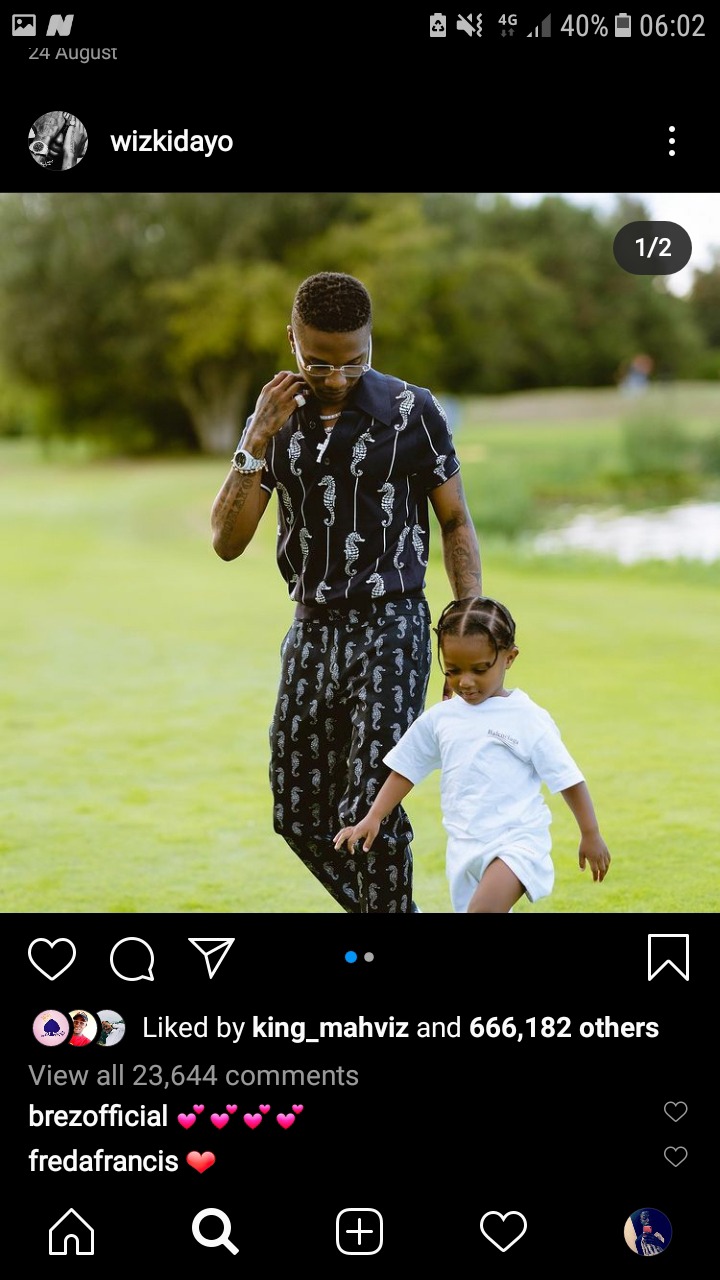 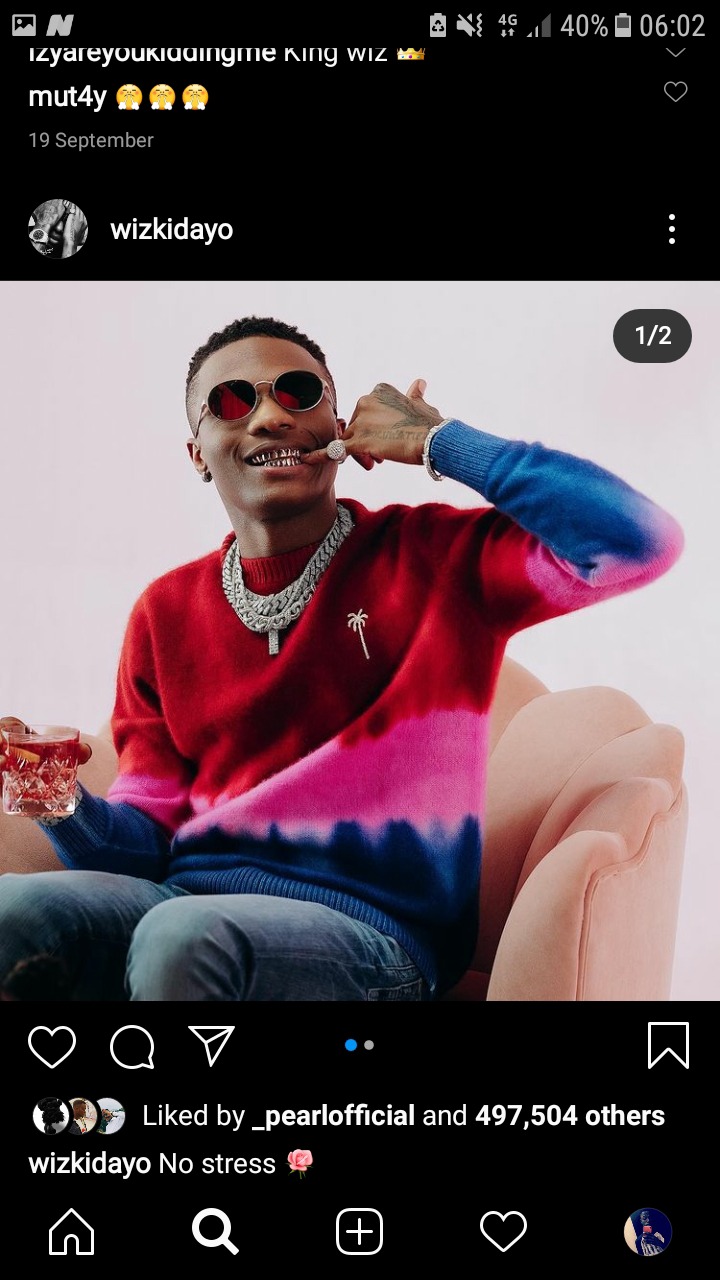 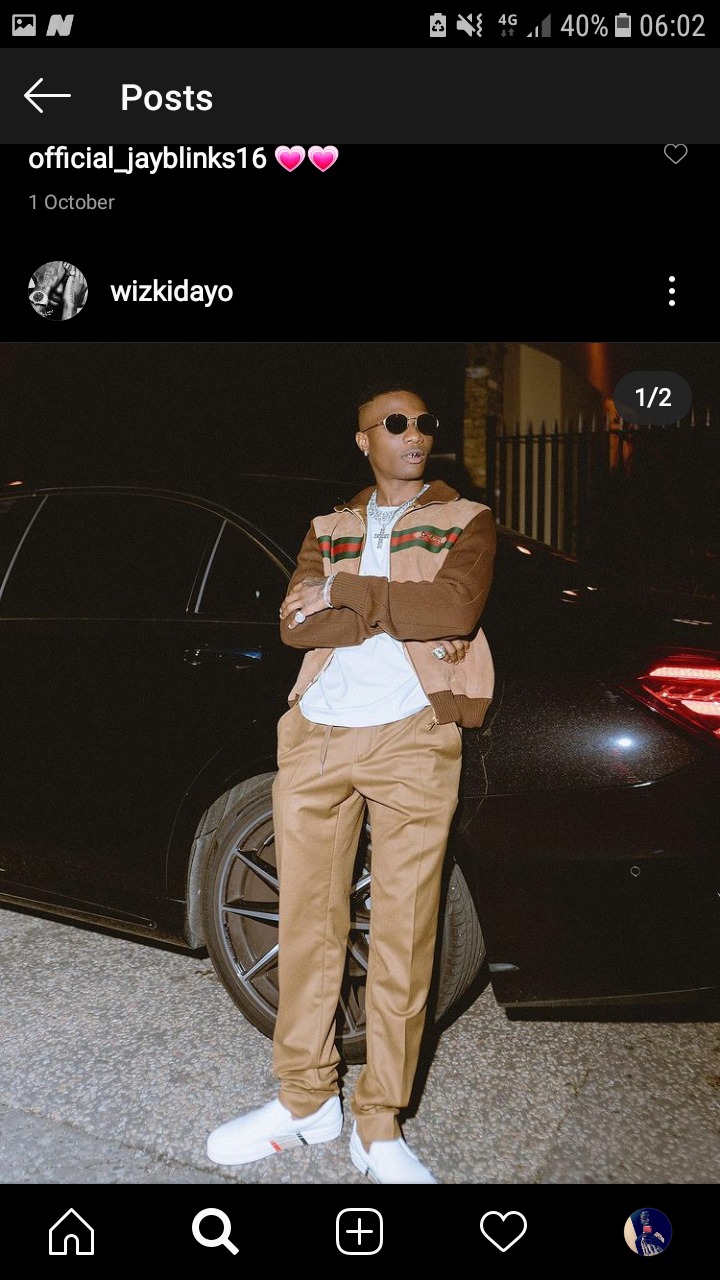 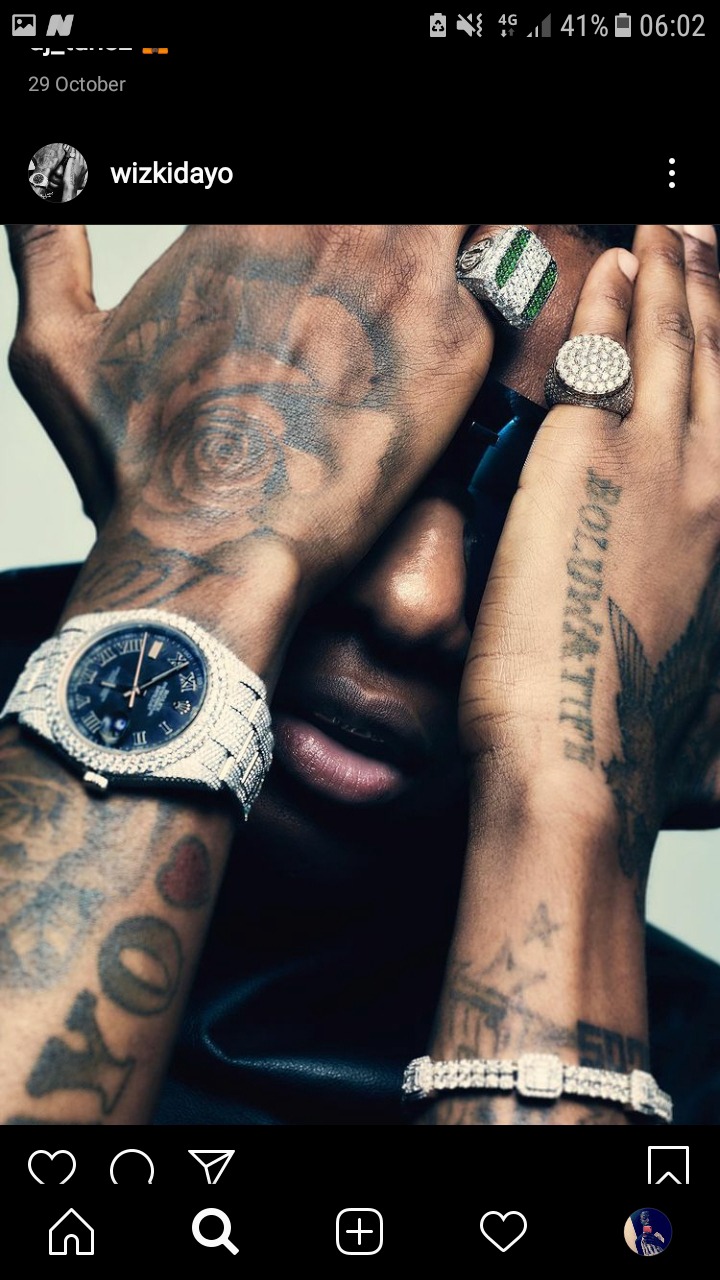 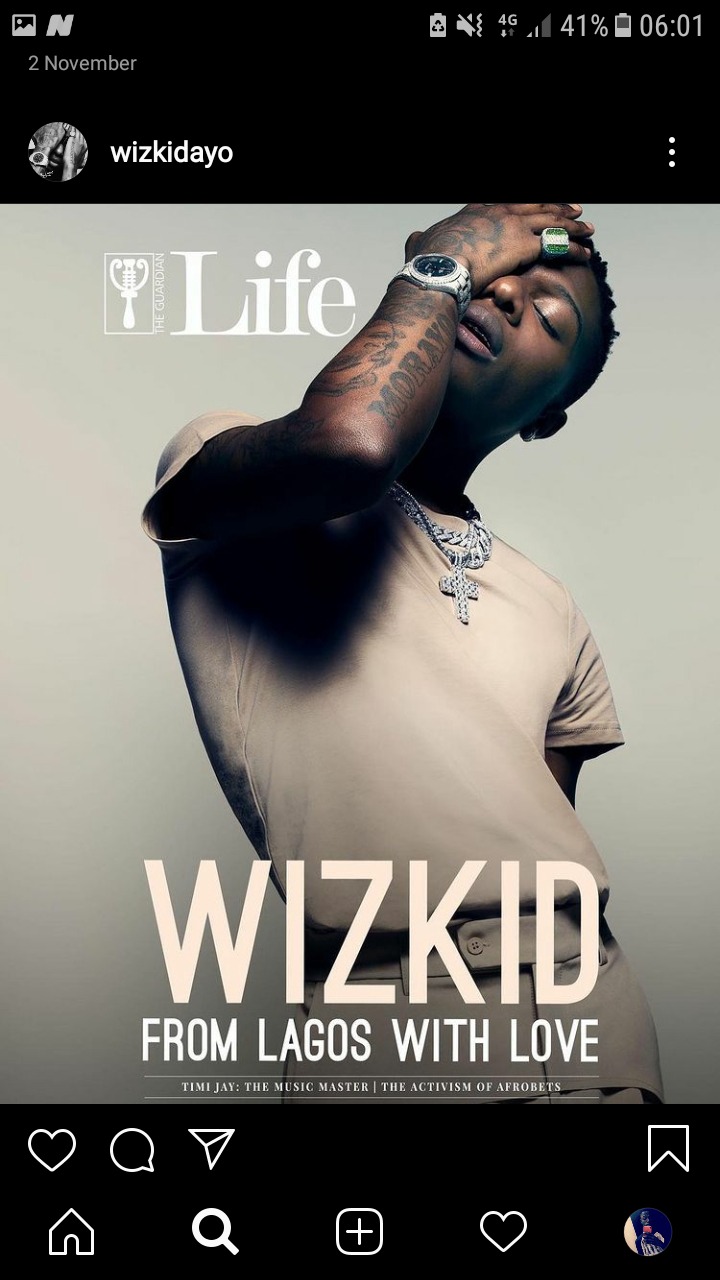 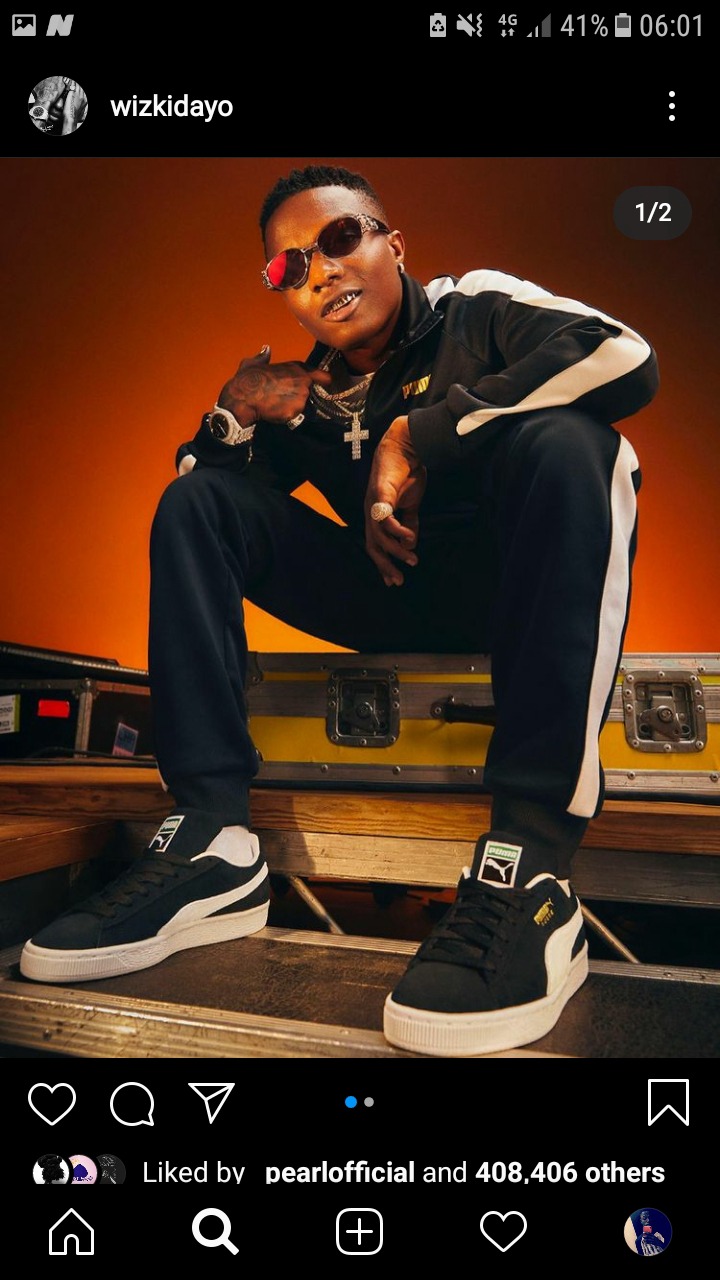 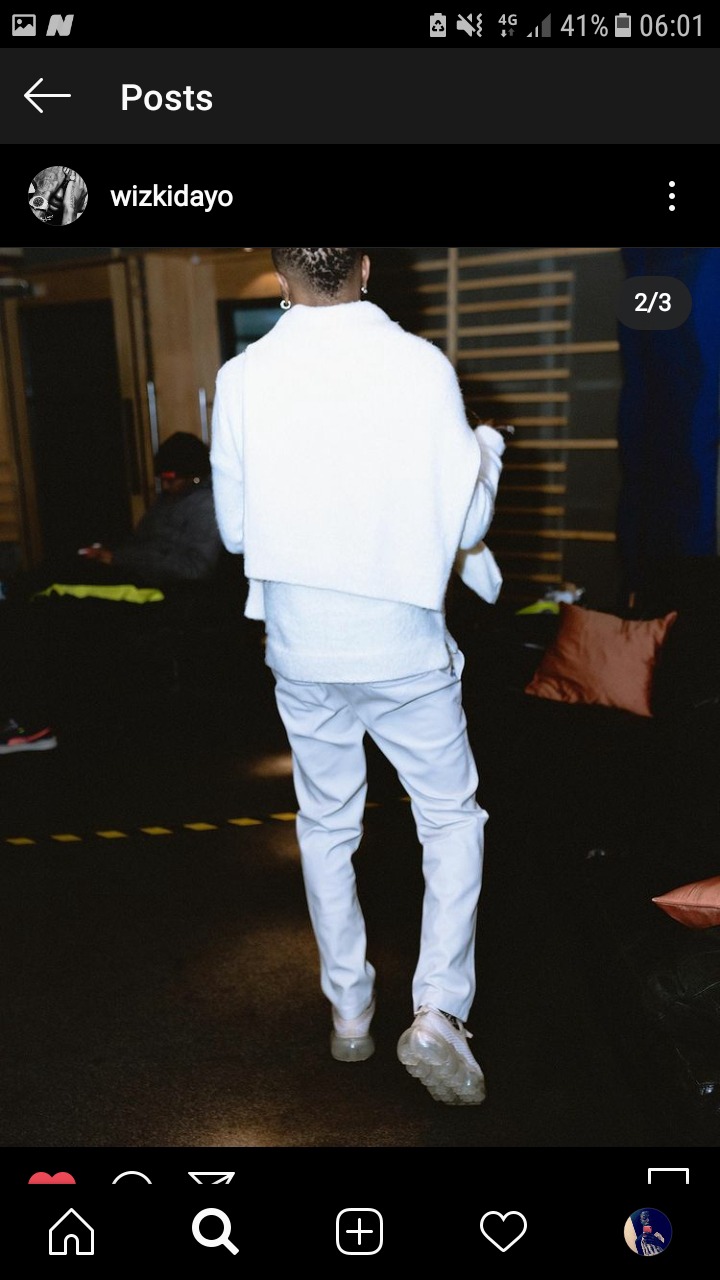 Ever since then wizkid has been attaining greater heights .

Content created and supplied by: Isrealadun (via Opera News )