After over 20 years, see how the two lovers in Titanic look now

By Dannykelechi131 (self media writer) | 10 months ago

Leonardo DiCaprio and Kate Winslet are they two main characters in the Titanic movie, they two were called Jack and Rose in the movie. Titanic is one of the greatest love story ever heard, with the two of them (Jack and Rose) showing all the qualities of true love in the movie. Titanic is a true life story, but it was acted in the year 1997, with two popular actors Kate Winslet and Leonardo DiCaprio all featuring.

Kate Winslet(Rose) is one of the most beautiful women in the world, she was the dream of every kid born in 90's, 20 years after acting Titanic, nothing much has really changed. See pictures in the movie and now. 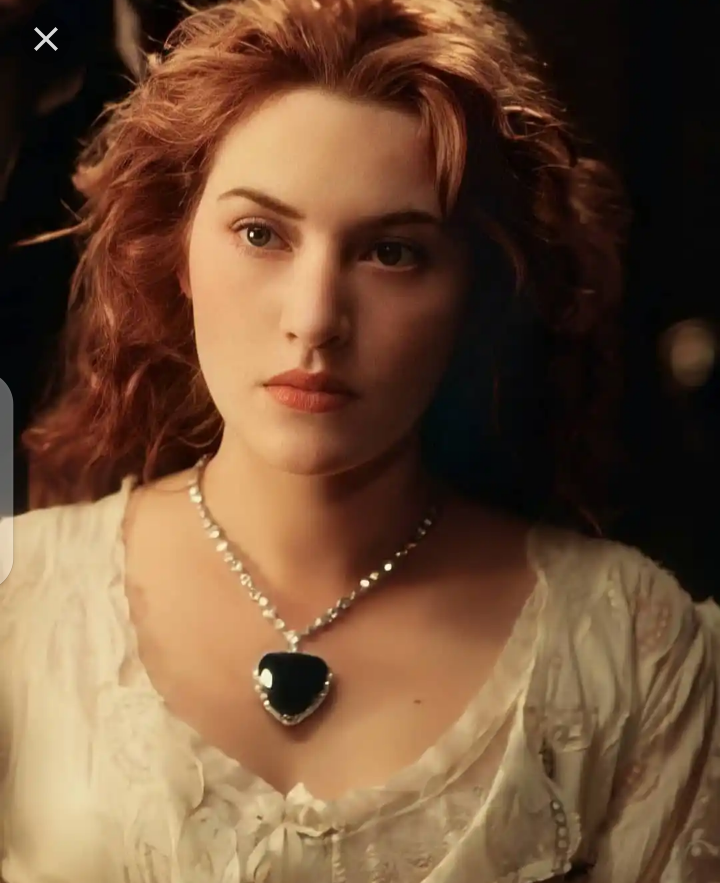 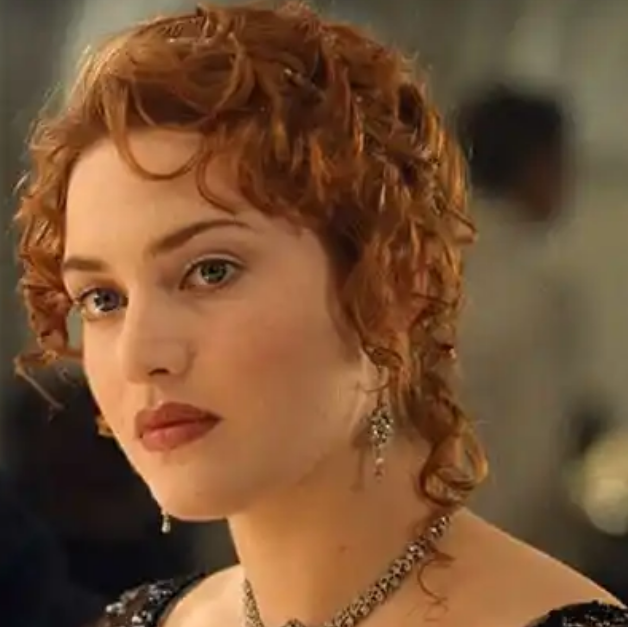 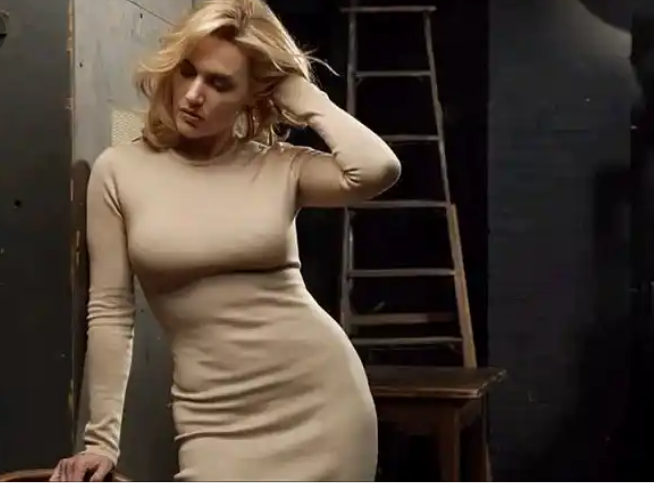 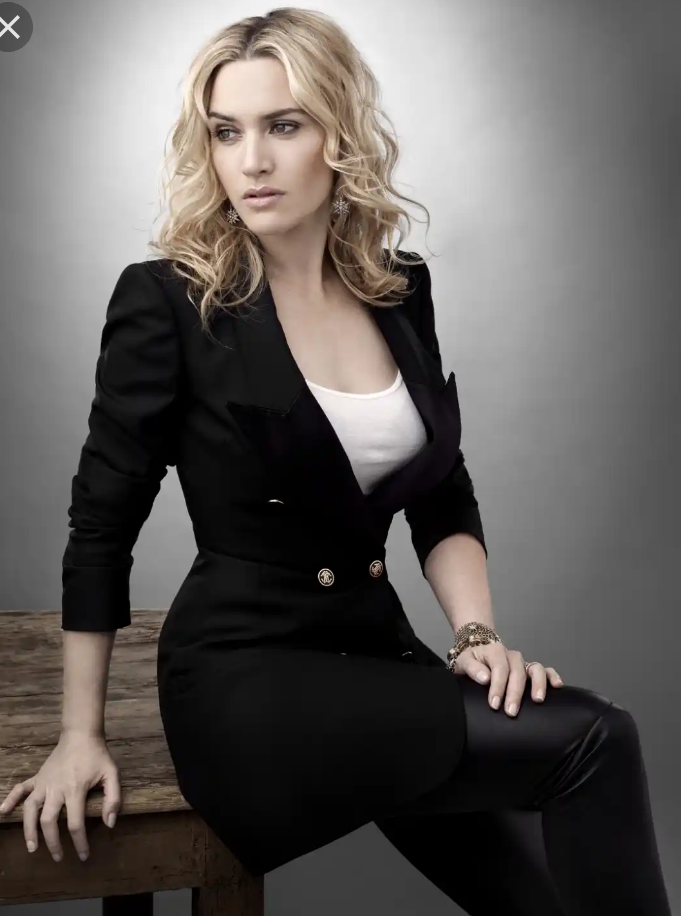 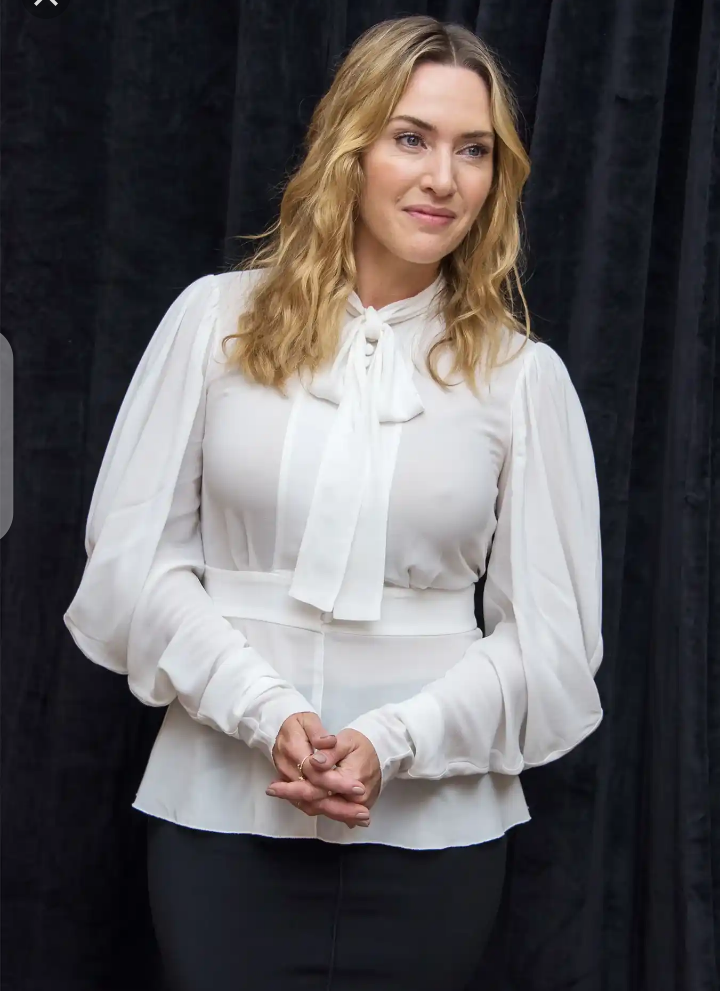 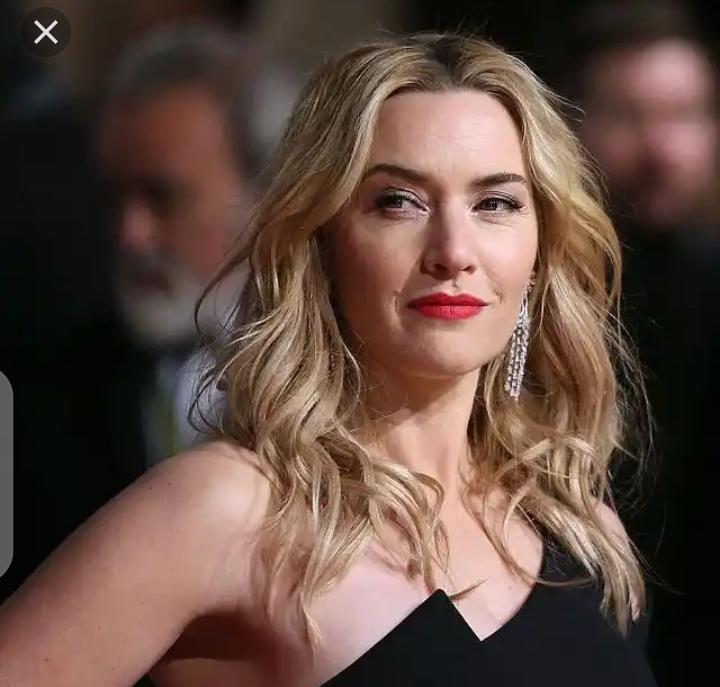 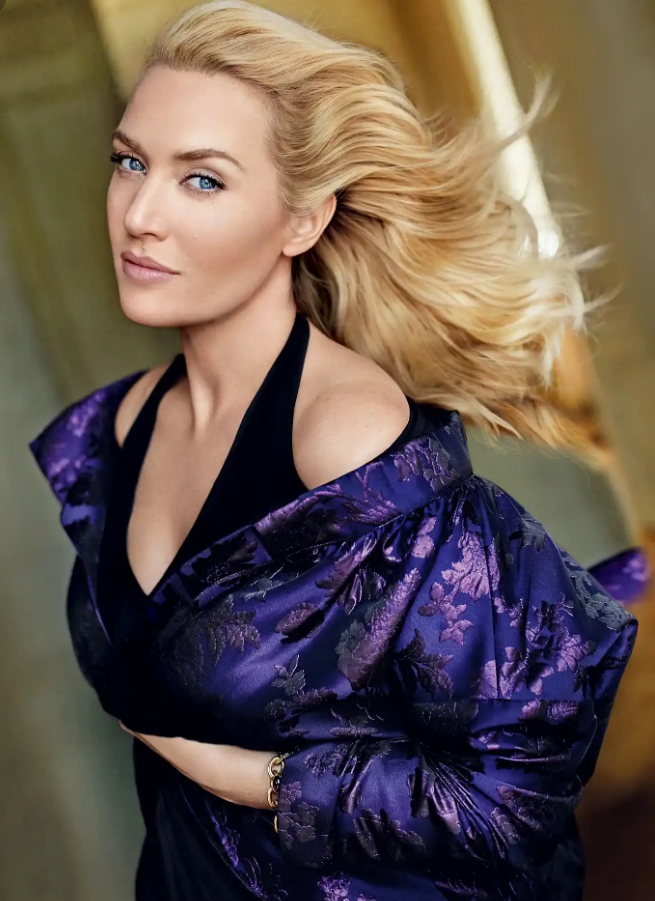 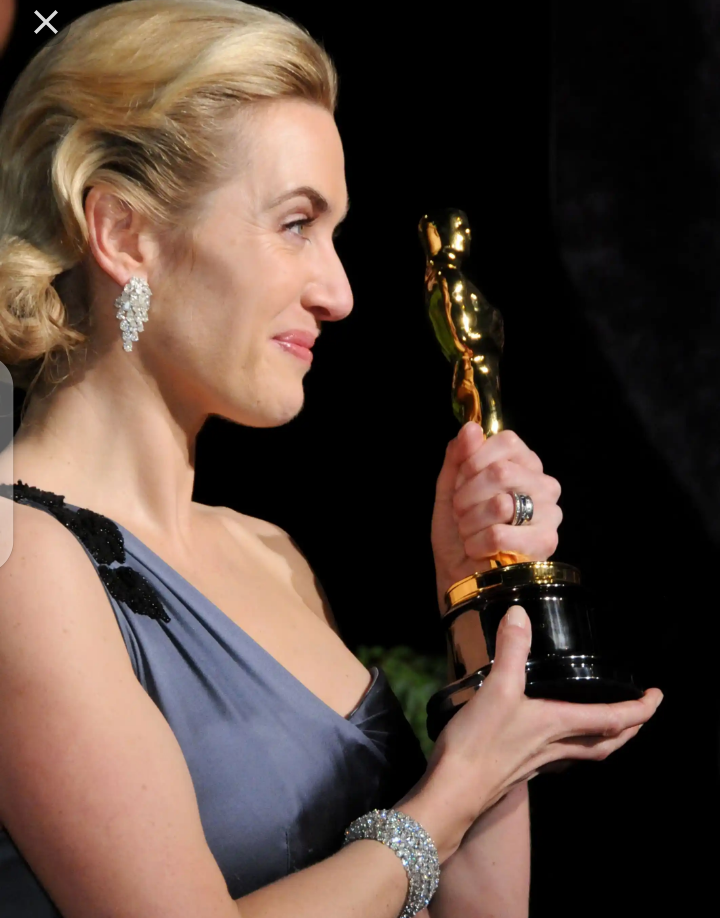 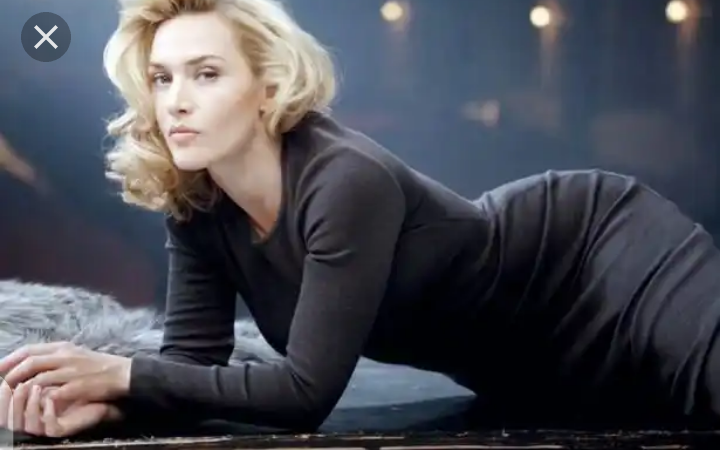 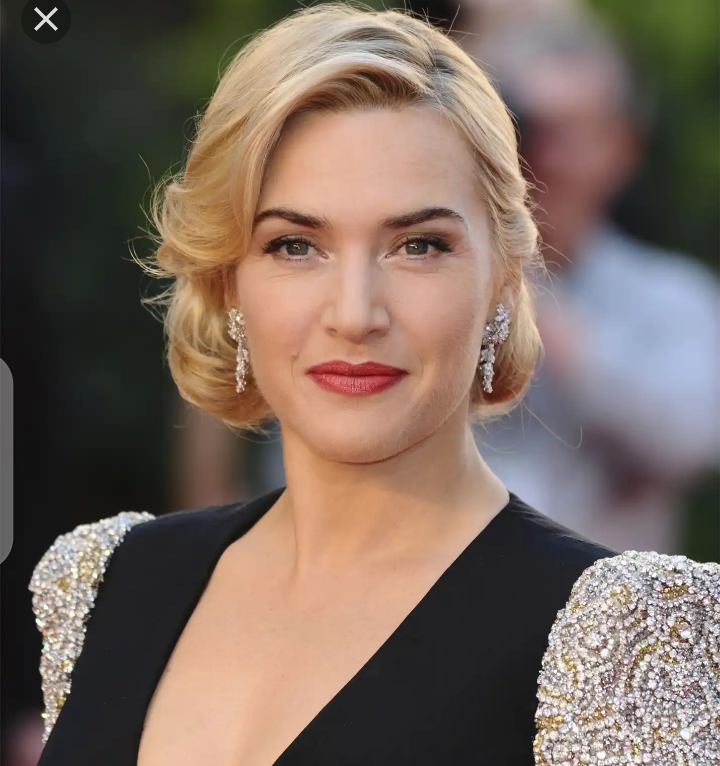 Leonardo DiCaprio(Jack) is also an American actor, one of the best of his generation, he has won many awards in the movie industry, Jack was the lover boy in Titanic, he sacrificed his life and died for Rose. See his pictures during Titanic movie and now. 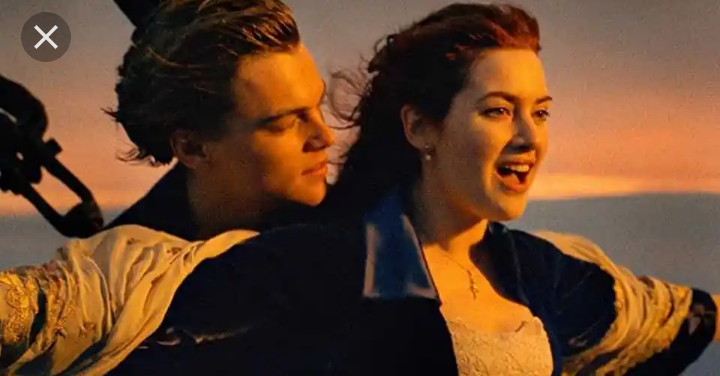 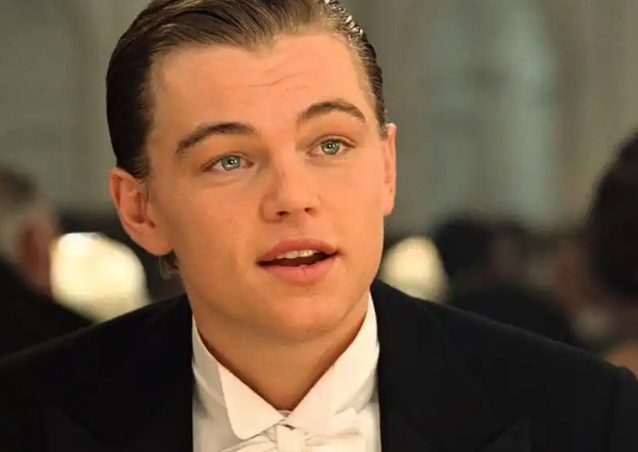 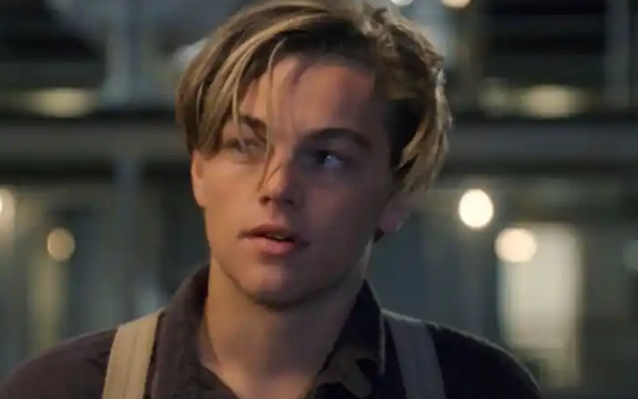 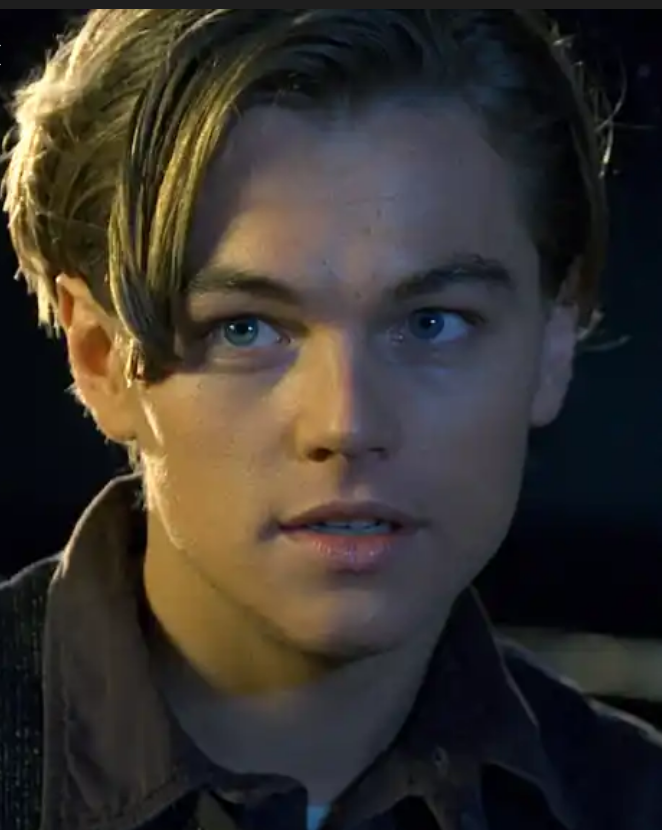 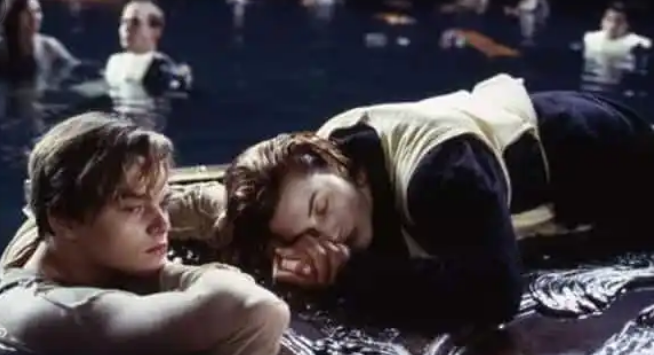 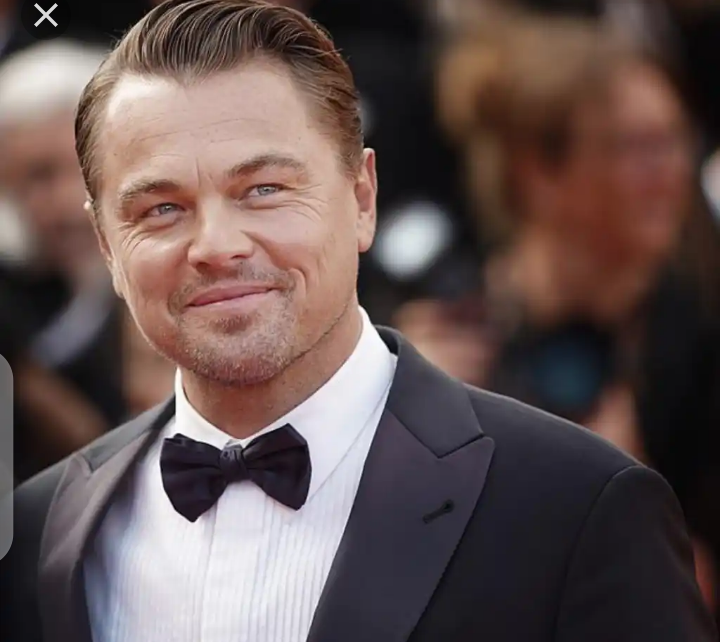 Titanic is one of the most watched movies of all time, it was acted based on real life happenings.