By Nairateam.com.ng (self media writer) | 2 years ago 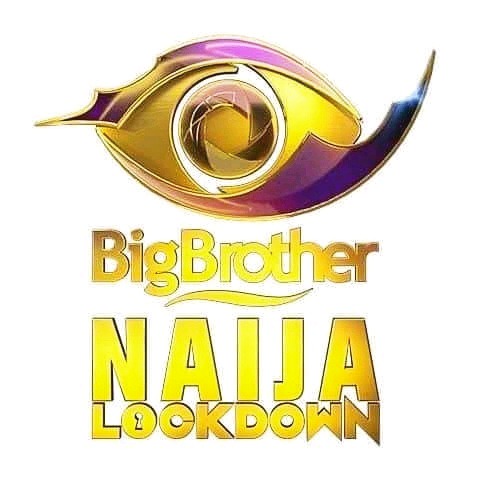 Most watch tv series is here again with anither thrilling part on the new Bbnaija episode.

Nigerian popular Comic Writer, has come again drawing the attention of people to the Shameful attitudes usually exhibited by some BBNaija fan’s. 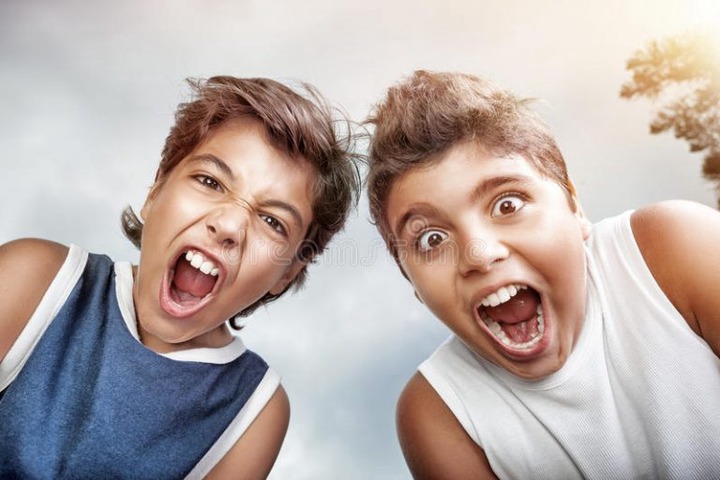 You just can’t expect everyone to like BBNaija show but reverse is the case to some radical fan’s of this show who are always caught in the act of raining abusive words on anyone who holds some kind of anger towards the show.

BBNaija supporters are known to always throw hissy fit against one another, especially on social media and you will begin to wonder if they’re ever going to be paid for it. 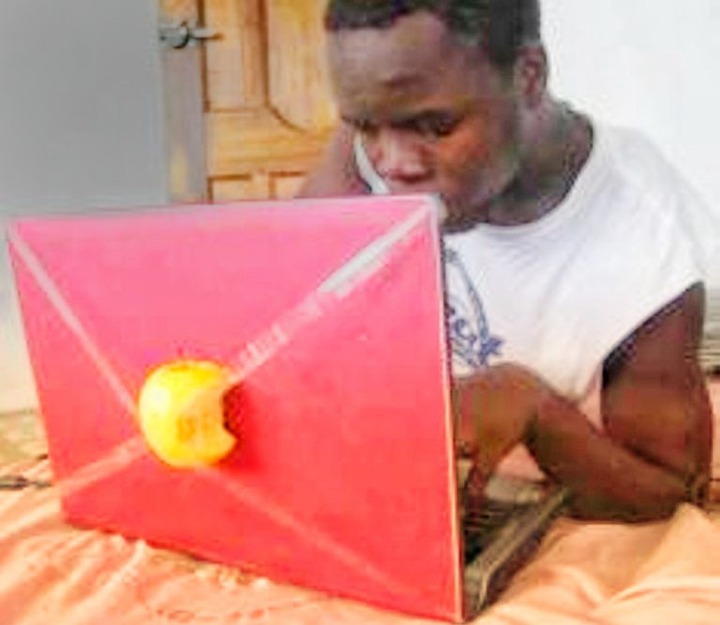 Some of them spend thousands or millions of Naira just to vote the candidate of their choice but it’s such a pity that the same people will hardly render financial assistance to their own parents or siblings. They’ll tell those who need help to go and hustle while their generosity is only limited to BBNaija housemates. 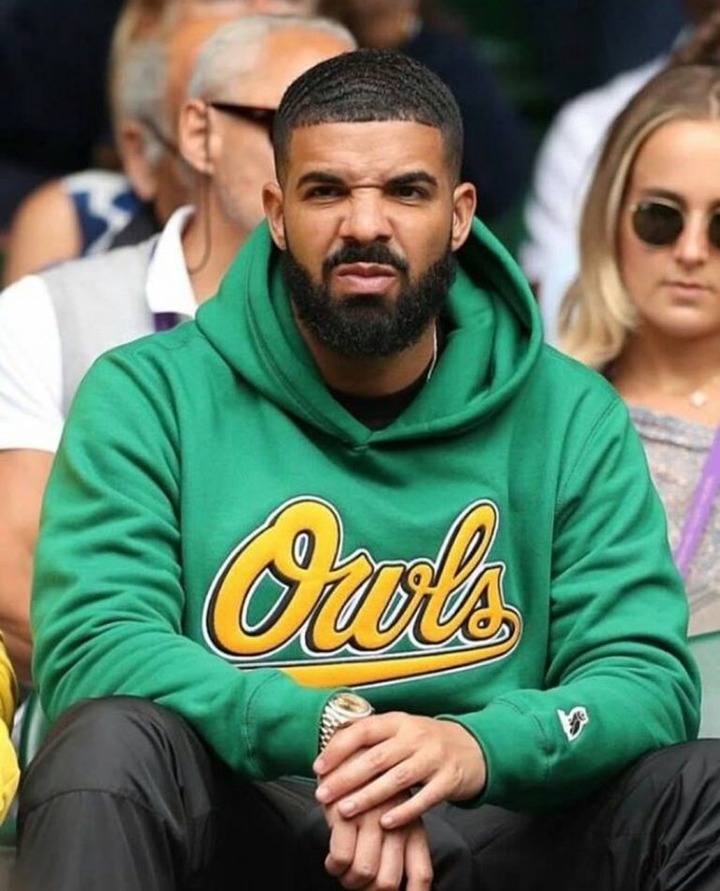 Since the Nigerian youths attention is always diverted during the period of the show, some people (including celebrities ) always use that as a leverage to make vague promises so that they will trend (Audio Money) . They however make indistinct Promises to evicted housemates or the possible winner after which they will later deny these promises. 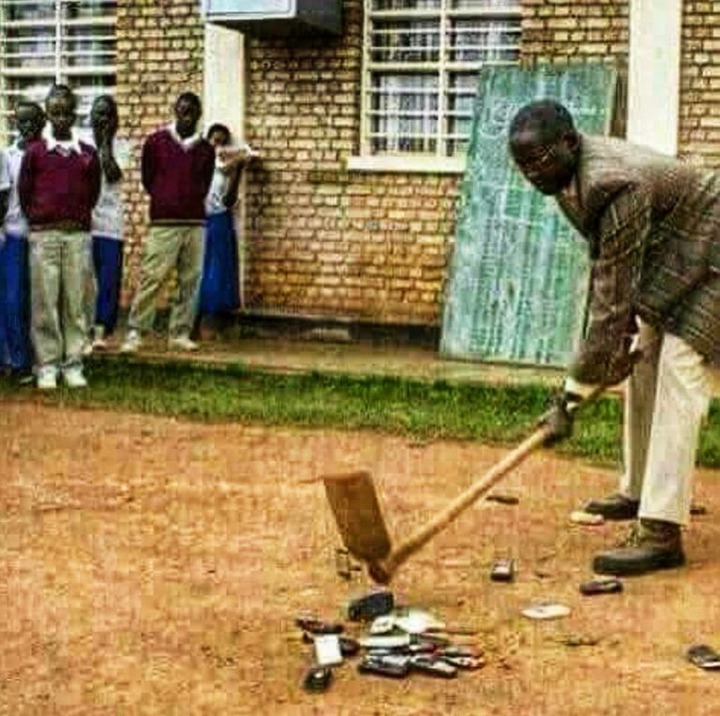 Nigerian youths are the only people on earth who give a lot of attention to something that deserves less attention. The attention of the Nigerian youths is always shifted from corrupt leaders and unemployment down to who will win Bbnaija Reality Show and who is going to be evicted (May God help our Nigeria Youths).

#5. Voting for people they Won’t benefit from. 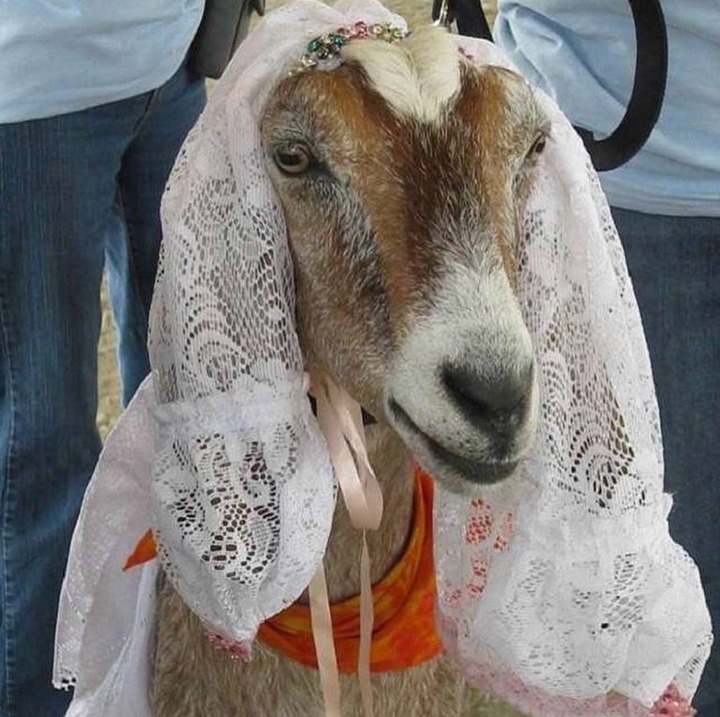 After the show what’s next? Most of the housemates will get endorsement from different brands, and will be on the news for a while after which most of them will go into oblivion. During voting period some people borrow as many sim cards as possible just to retain their candidates in the house but it’s such a pity that the same people can’t even funds for anyone who is suffering from a life claiming disease. 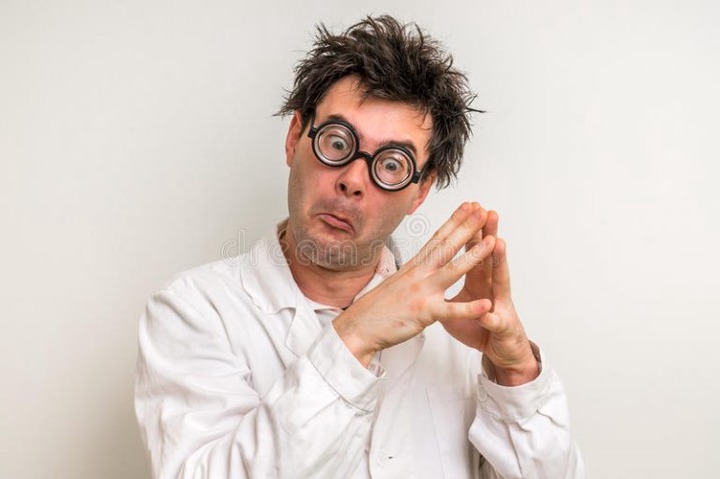 Many will agree with me that some supporters of this show always support vices committed by their candidate. They will make every a morally bankrupt candidate look like a person worthy of emulation.

Some BBNaija supporter’s are usually clouded with bias and poor sense of judgment.

#7. Watching TV all day without a source of income 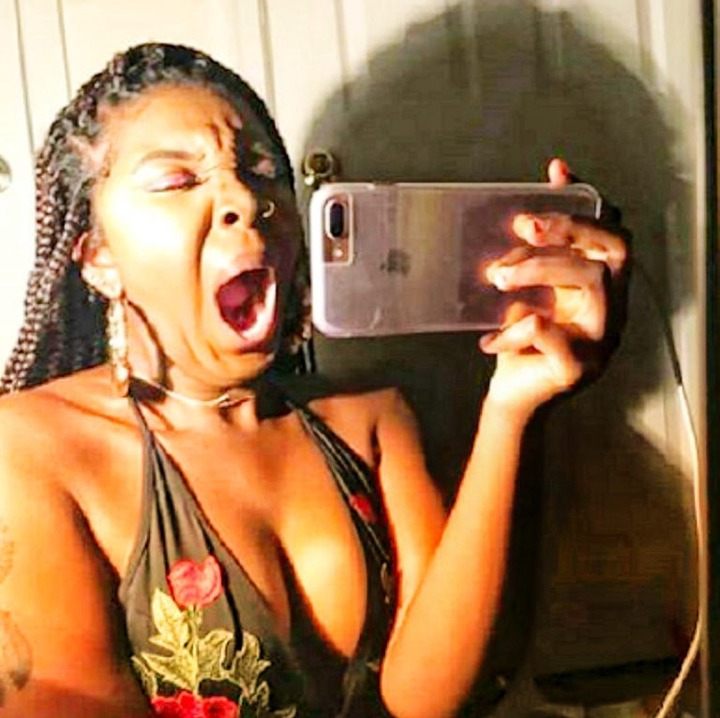 Some people do not even have any source of income yet they’ll be Watching BBnaija Show 24/7. They can narrate all the events that took place since the beginning of the show till the end. They carry the show on their heads as if it will create employment opportunity for them. 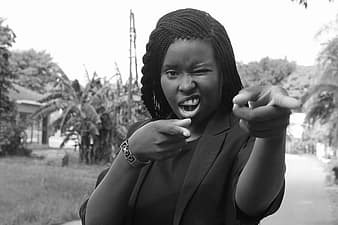 The average BBNaija fan’s doesn’t see anything wrong in indecent dressing. They take those who dress indecently and have sex in the house as their role model. Some even watch stay awake all night because they want to watch those who will have sex. 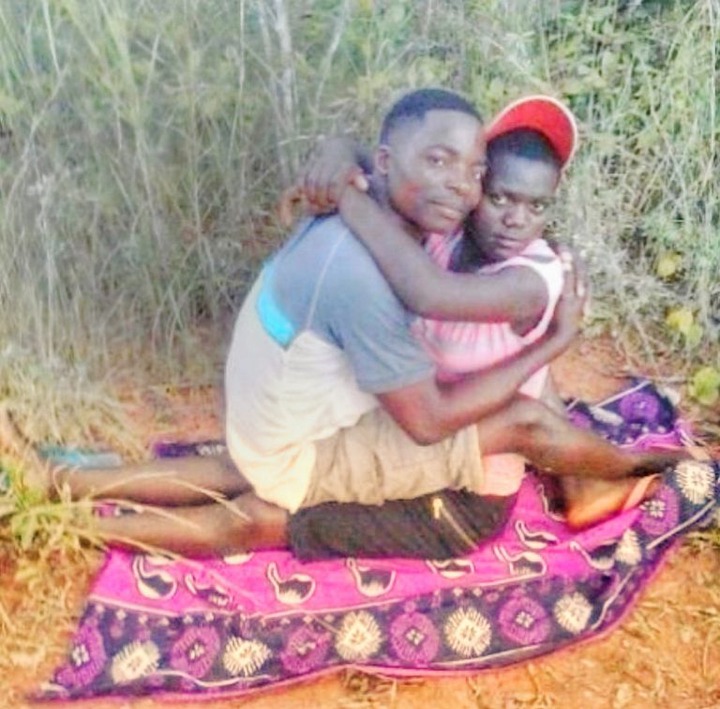 Some even make up stories and twist comments made in the house to blackmail other housemates.

Sadly, not only bloggers do this, celebrities also take part in this act in shaming any candidate they didn’t like.

#10. Celebrating the downfall of other Housemates 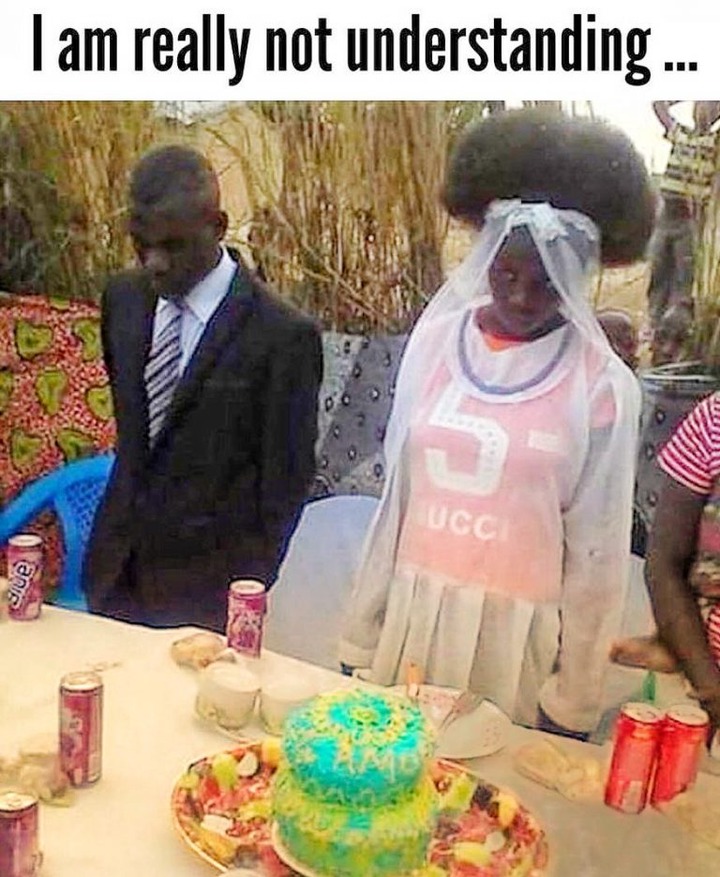 The way some people celebrate the eviction of some housemates ehn, you might even think the country has lost one of the most corrupt leader.

They make a big deal out of any evicted candidate as if the show is no longer a game.

Content created and supplied by: Nairateam.com.ng (via Opera News )