How Nkechi's Friend, Kemi Korede Contributed To Her Success in The Yoruba Movie Industry (Photos)

By EngrLas (self media writer) | 10 days ago 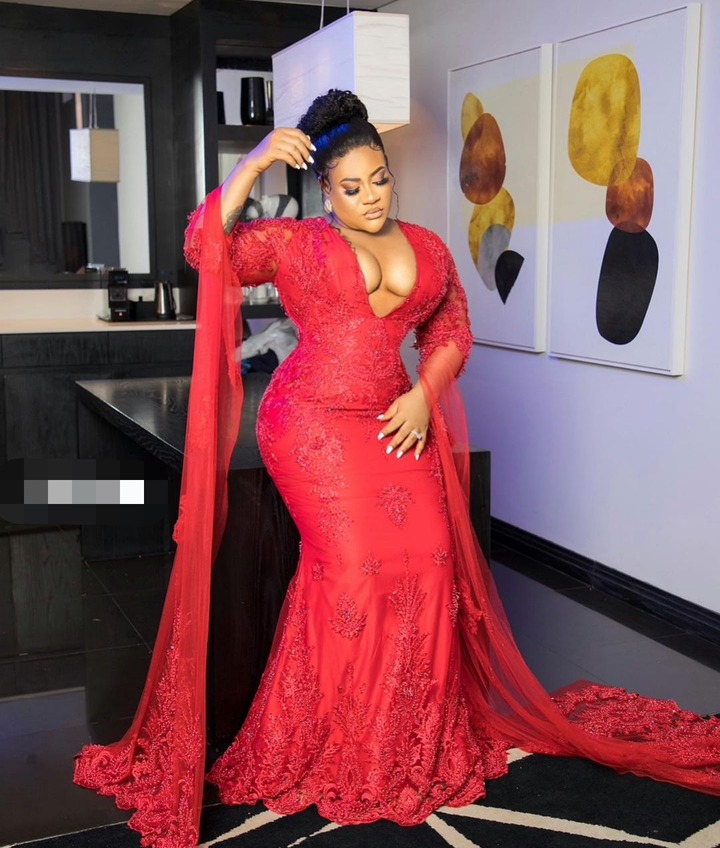 Nkechi Sunday Blessing is a Nollywood actress who is not Yoruba by tribe but is well-known in the Yoruba film industry. She is an accomplished actress. Her beauty, however, as well as her excellent acting abilities, have earned her a high level of popularity in the Nollywood industry.

Do you want to know how this beautiful lady from the country's south became a popular Yoruba actress? That is what you will learn in this article. Nkechi Sunday Blessing is from Abia State but was born in Lagos. She attended primary and secondary school in Lagos. She also attended Lagos State University and graduated with a diploma in Theater Arts.

Her friend, Kemi Korede, discovered she has a passion for acting when she was in university, despite her intention to work in the English film industry.

Her friend offered her a part in her film "Omo Bewaji," which she gladly accepted. That was her first appearance on screen in the Yoruba film industry. 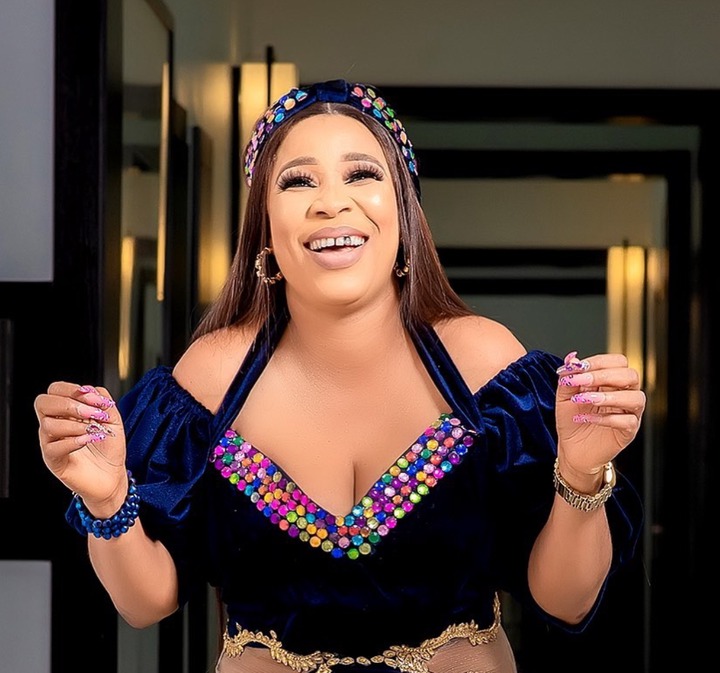 Her outstanding performances in the film, however, made her well-known in the industry. Other producers began to cast her in film roles. Nkechi Sunday Blessing has become a well-known Nollywood actress. She has appeared in over 100 Nigerian films.

She won the City People Award for Most Promising Actress of the Year (Yoruba) in 2018.

Motivation: Regardless of tribe or color, always support your friends. Nkechi Blessing might not be a well-known Nollywood actress today if Kemi Korede had not cast her in her film because she is not Yoruba. 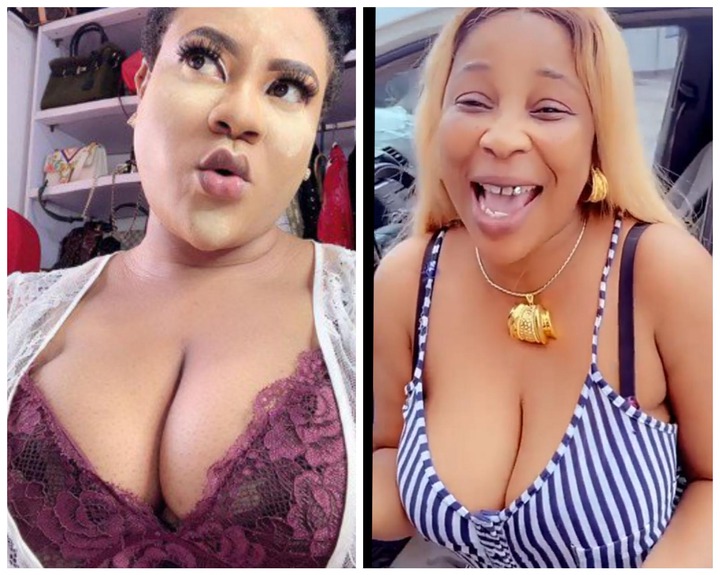 What do you like about these two Nollywood actresses?

Kindly drop comments in the box below, and share the post on other social media platforms to motivate people