By Harg (self media writer) | 1 year ago

In this article, I will give you the top five richest comedians in Nigeria. So let's get straight into it. 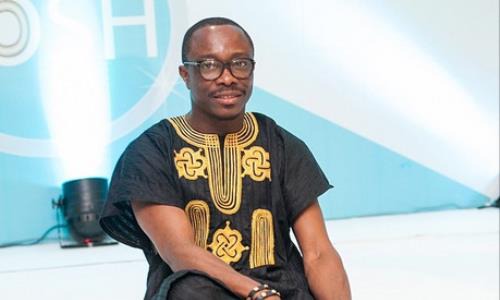 Julius Agwu is the fifth richest comedian in Nigeria who has a total net worth of about N1.5 billion. Julius Agwu is a strong, resilient man, he had more than four surgeries and spent up to five months in coma, this made the society to recognise him more, because of his strength, love of comedy that made him fight hard during those tough times. 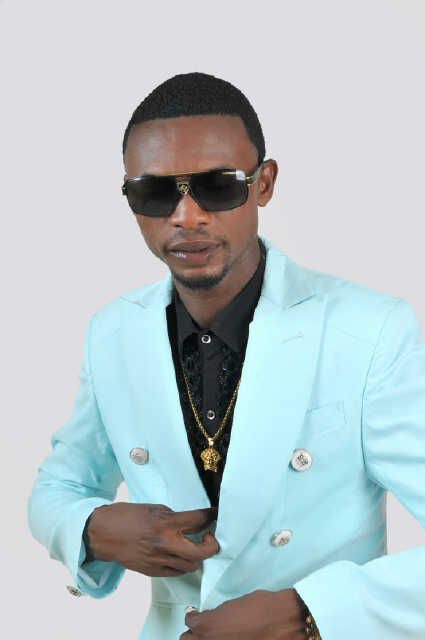 The famous Nigerian comedian, Francis Agoda, popularly known as ' I Go Dye ' is number four on this list. He has organised several international comedy shows such as Igodye standing. He has an estimated net worth of N1.8 billion. 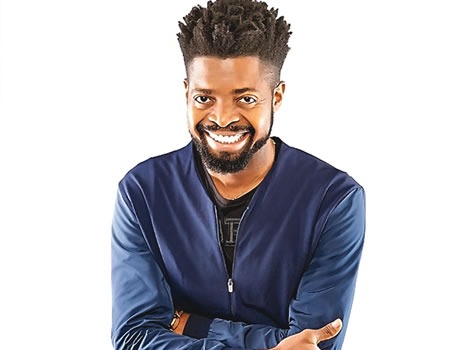 This comedian was born in the commercial city of Lagos state, but hails from Abia state. He completed his primary and secondary school in Lagos and moved to the University of Benin, Edo state for further study. Bright Okocha also known as 'Basket Mouth' has organised popular stand-up comedy concerts like 'Basket Mouth Uncensored' across the globe, he has won awards like; national comedy award and best stand-up comedian of the year, he also stars in the popular Nigerian series 'The flatmates'.He has an estimated net worth of N2 billion. 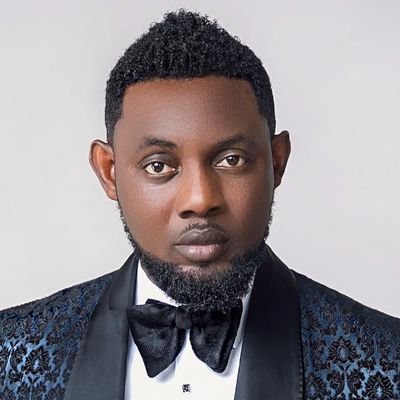 This comedian which was raised in delta state eventually later traveled to Lagos to grow in his comedy career, this extra ordinary artist had a lot of influence and impact in the comedy industry in Nigeria, in the sense that he conducted shows both in and outside the country and he recognise beautiful talents of young comedians and enable them to star in his comedy shows. He has a net worth of 2.5 billion naira. 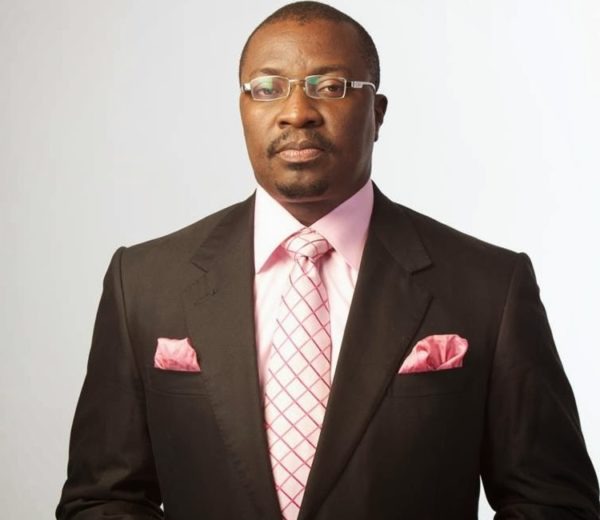 The Nigerian comedy star Ali baba caved the way for stand-up comedy. This legend started comedy way back at the 90's as of that time when the society didn't have much time or interest for stand-up comedy, as a result of his persistent career, it yielded more progress as subsequent years passed, his progress made way for other comedians in the country to be successful both in their shows and in their financial aspects. Ali baba, the richest comedian in Nigeria has a net worth of 3 billion naira estimated by Forbes.

Content created and supplied by: Harg (via Opera News )