Top 5 nickelodeon child actresses who grew up to be showstoppers 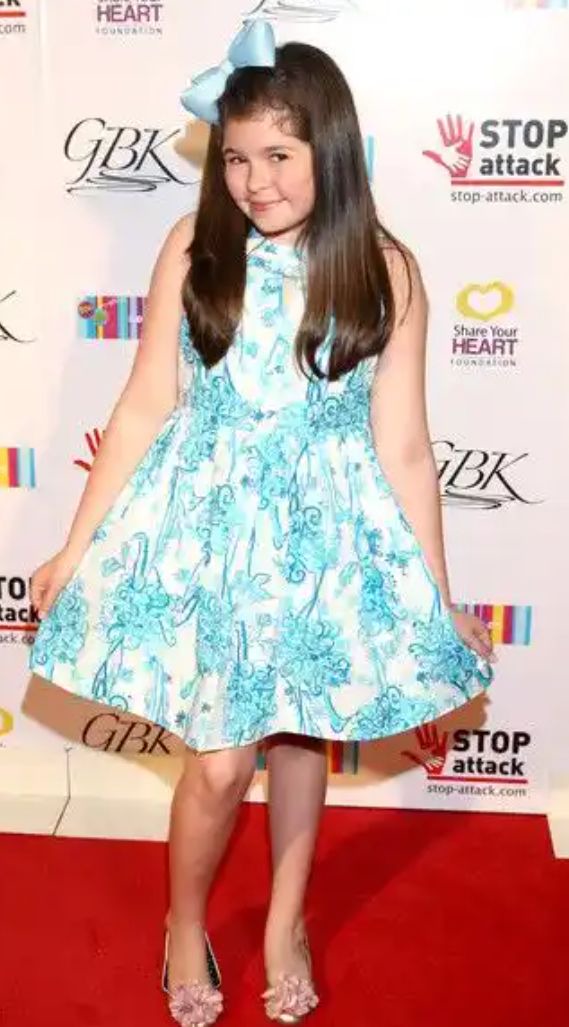 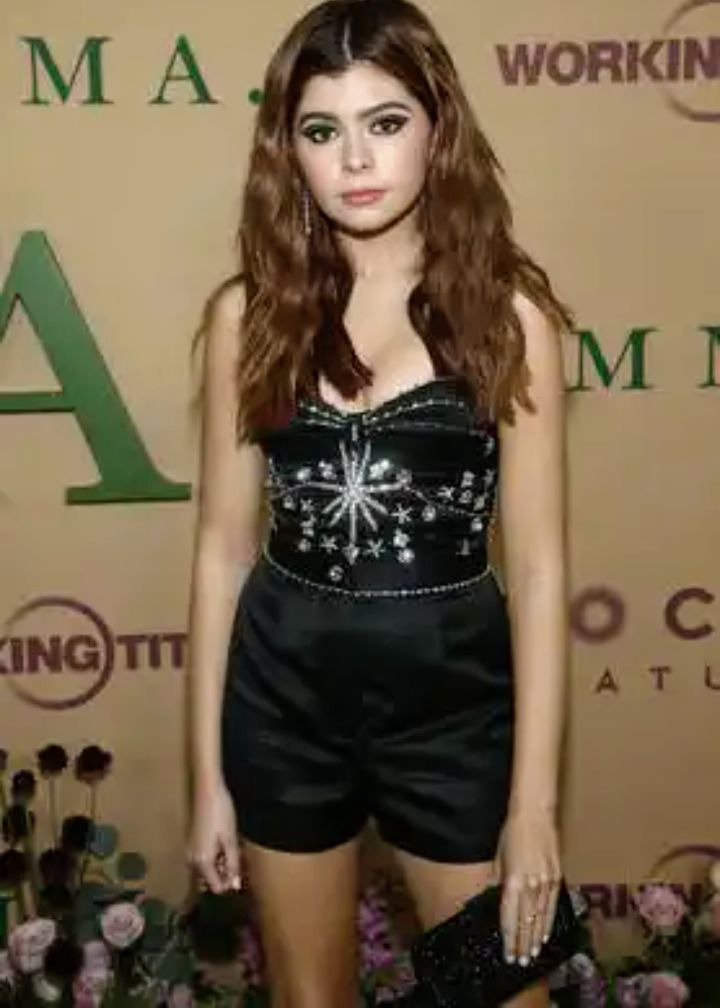 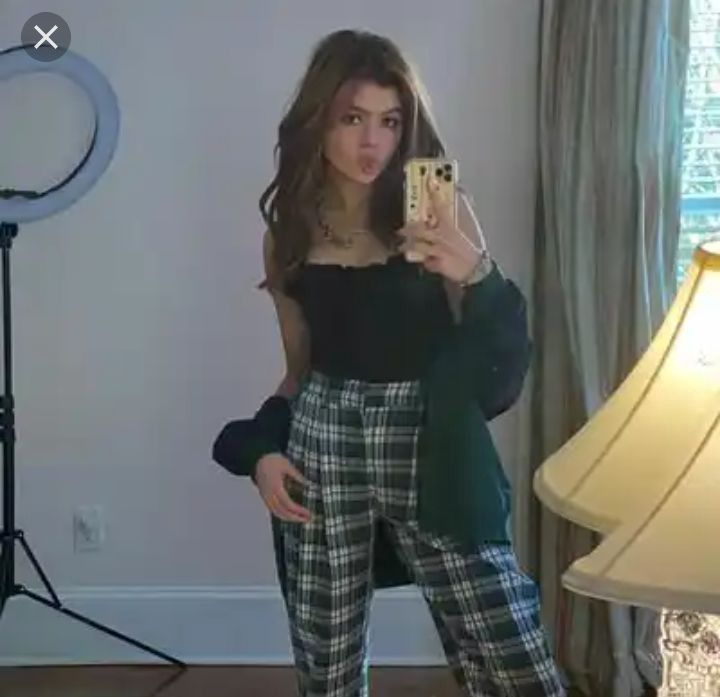 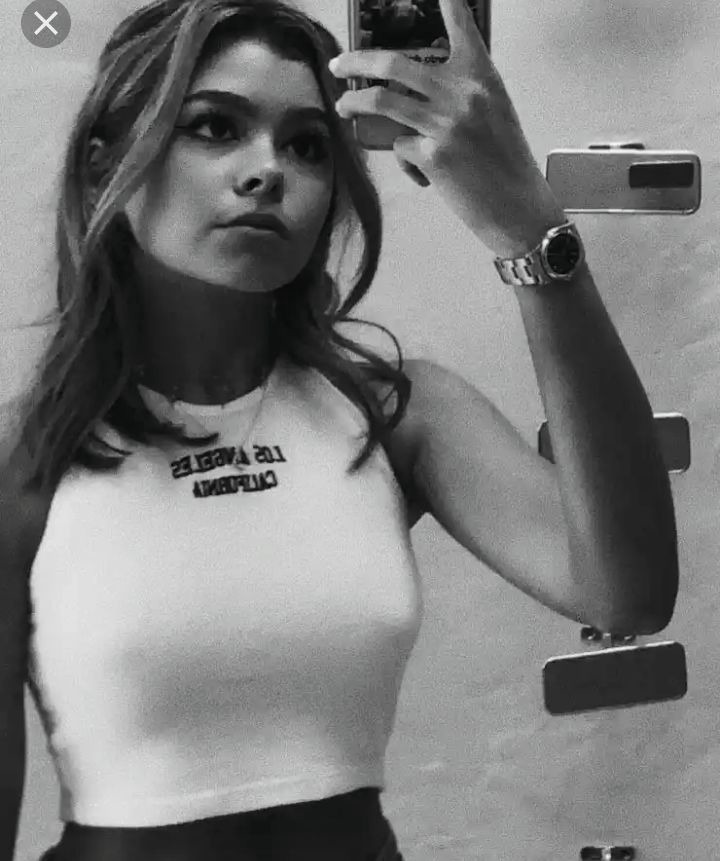 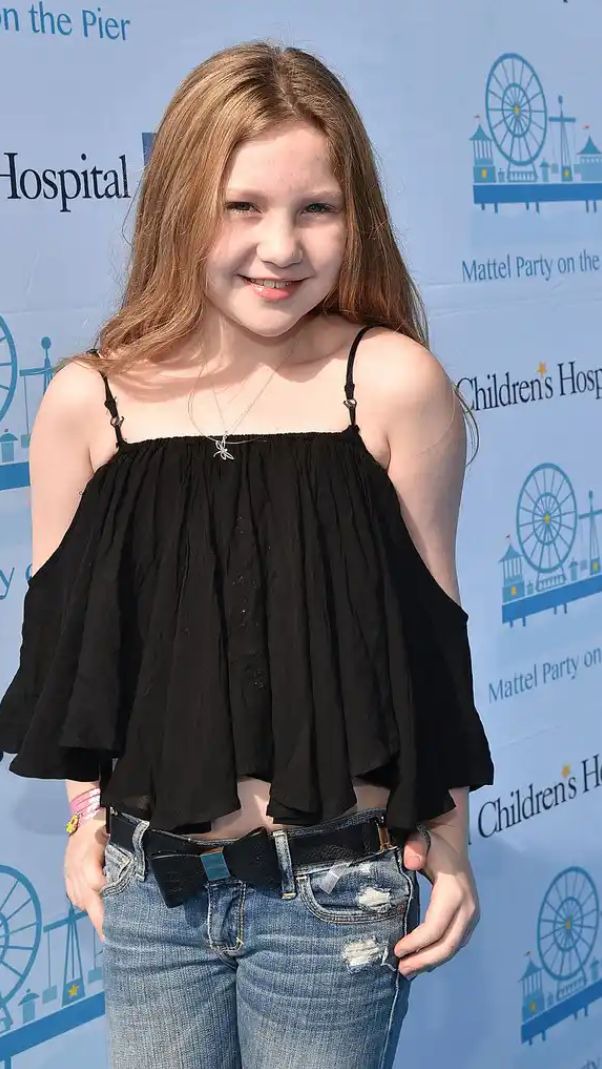 Ella anderson who became famous for her role ranks as#4 child actress who has grown up to be showstopper. Aside being on this category, ella anderson also ranks as top 10 most beautiful actress in nickelodeon. 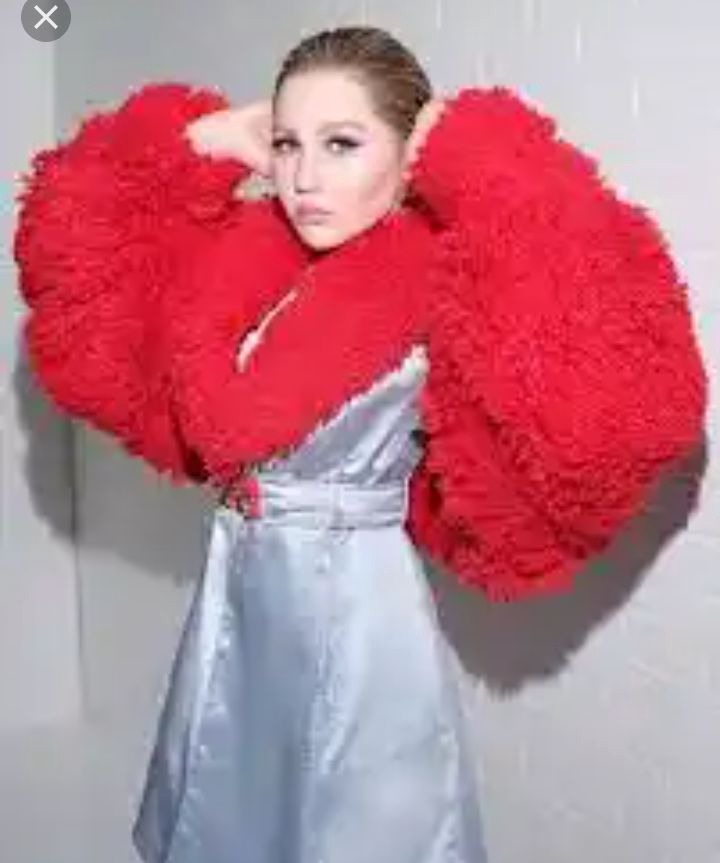 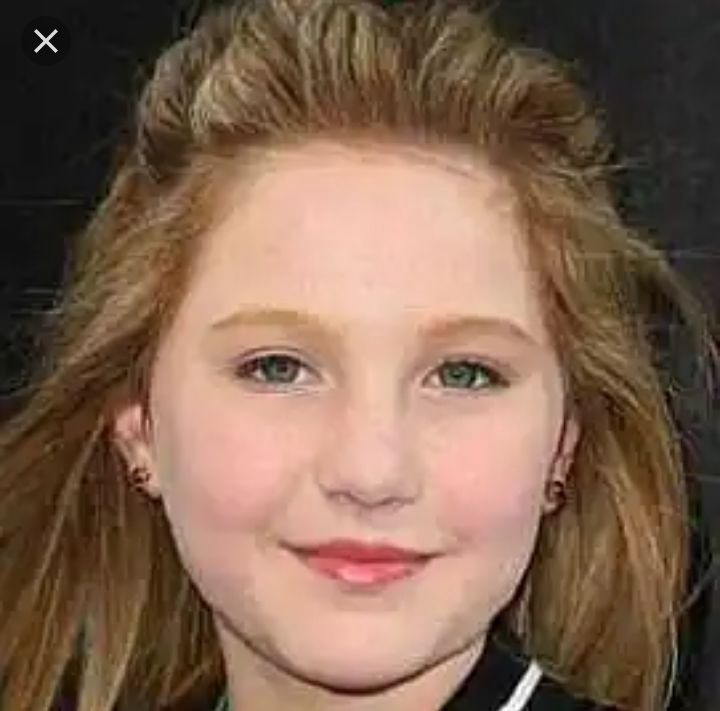 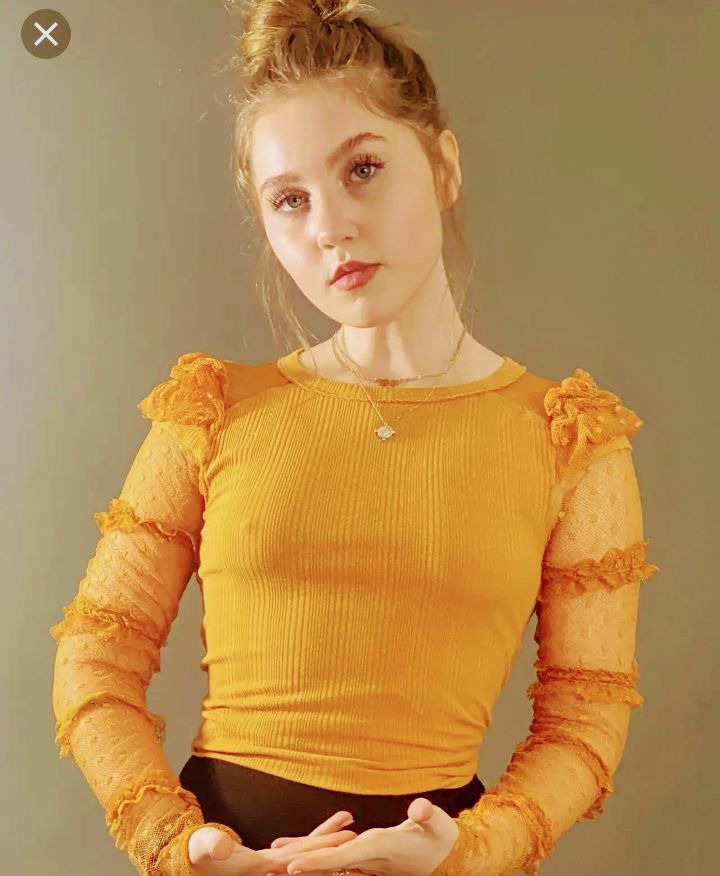 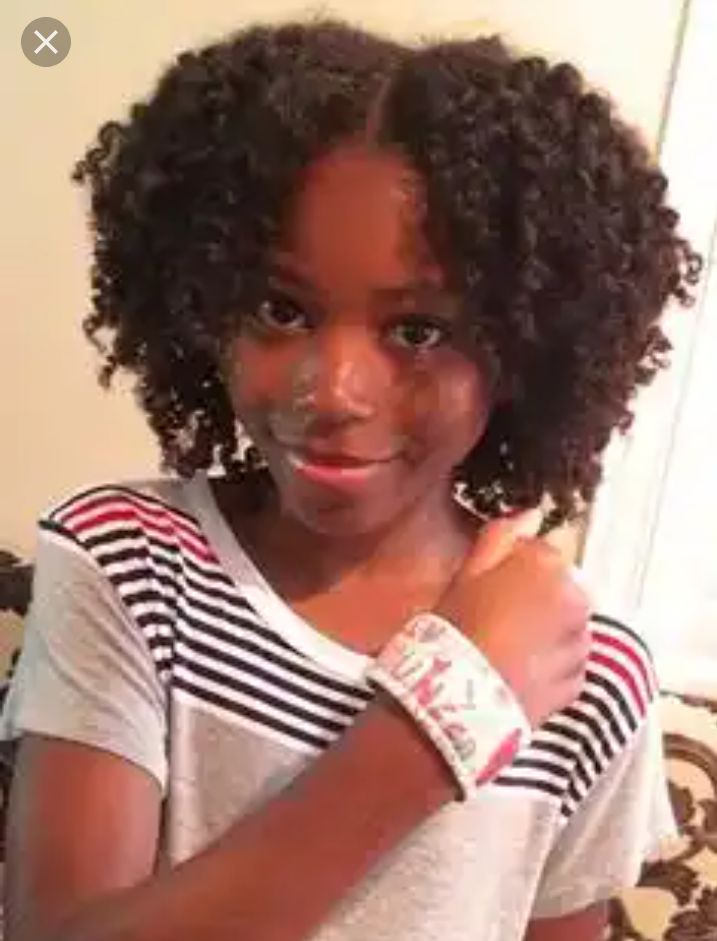 Canadian actress riele downs ranks as #3 on this list. Riele downs is virally known for her role in henry danger, and she's also ranked among the top 10 most beautiful actress in the industry. 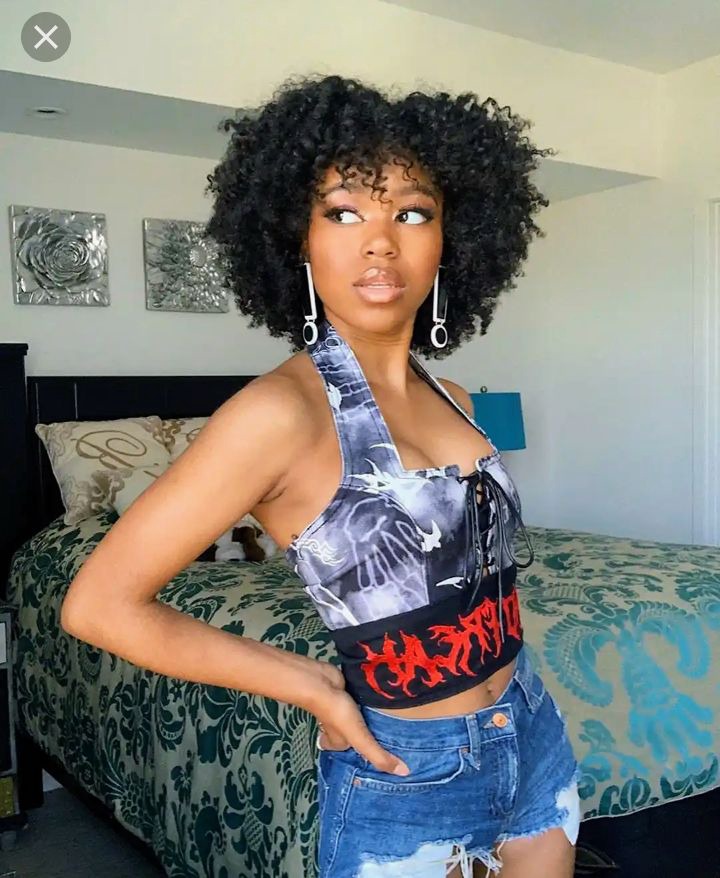 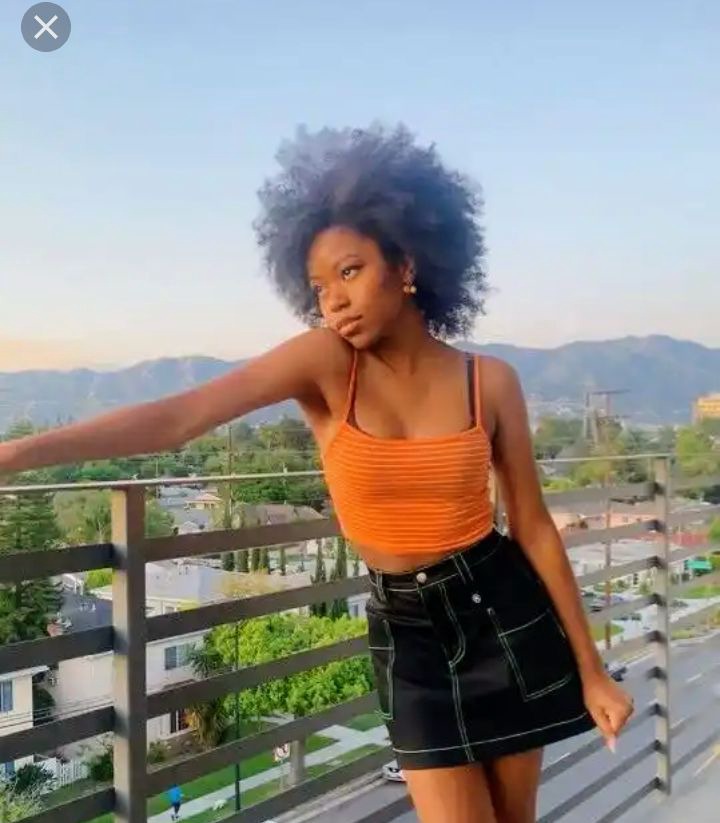 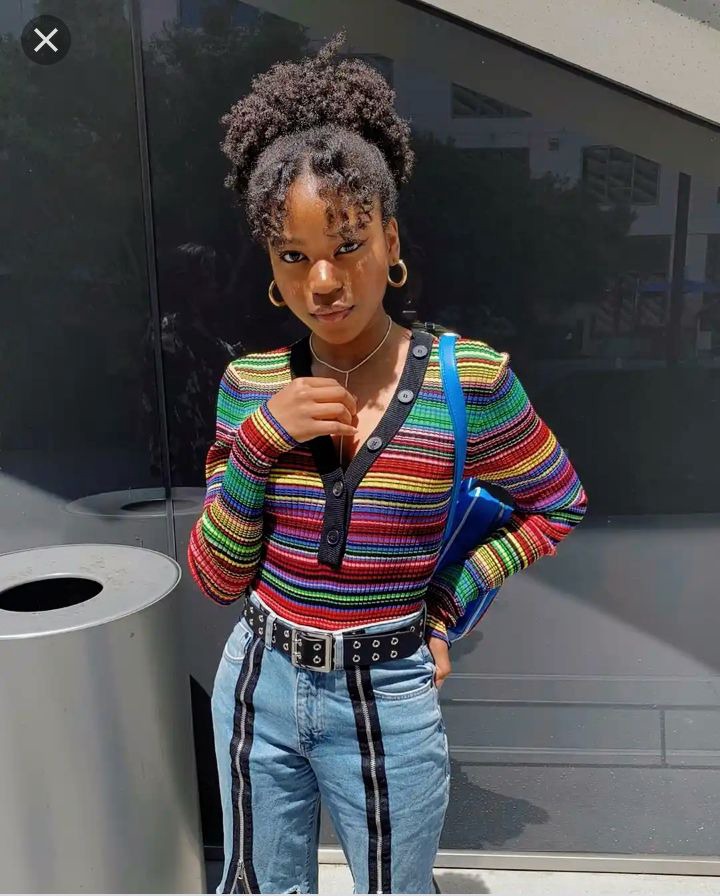 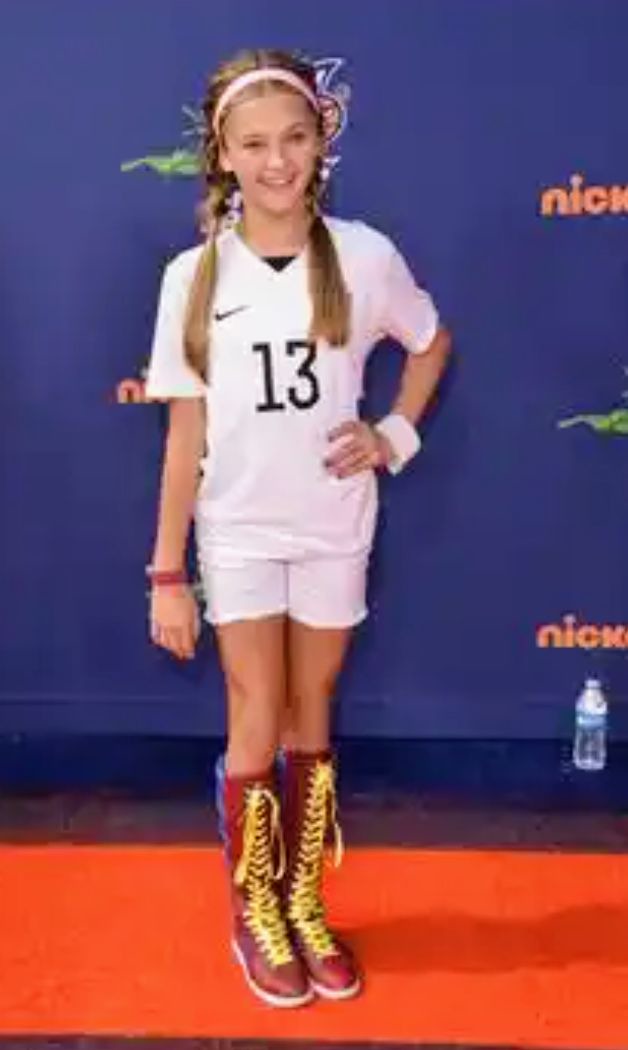 Lizzy anne greene is ranked as #2 child actress who grew up to be a iconic showstopper. Lizzy greene is also ranked among top 10 richest actress in the industry. 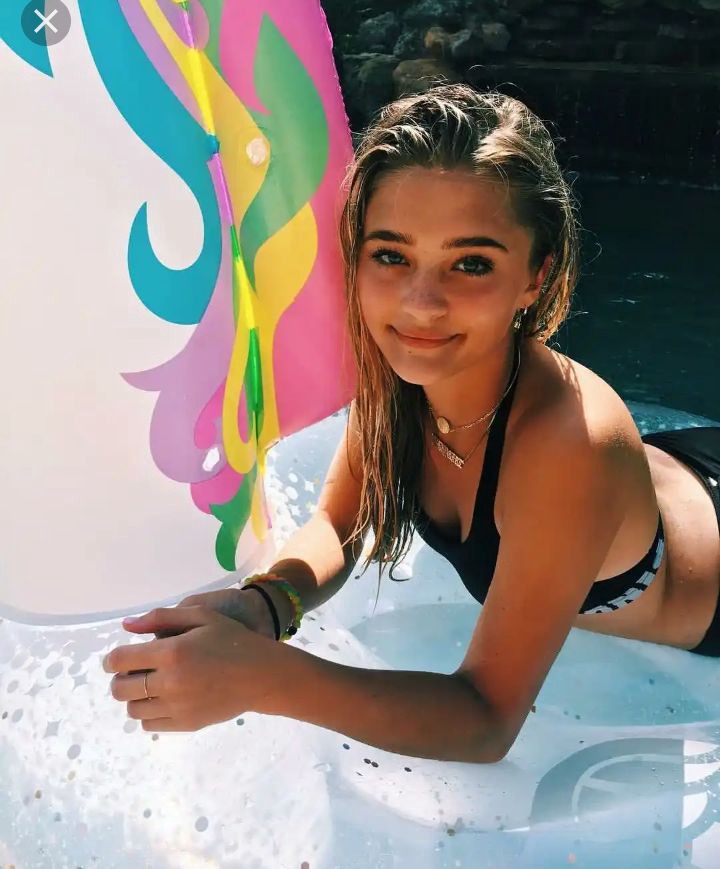 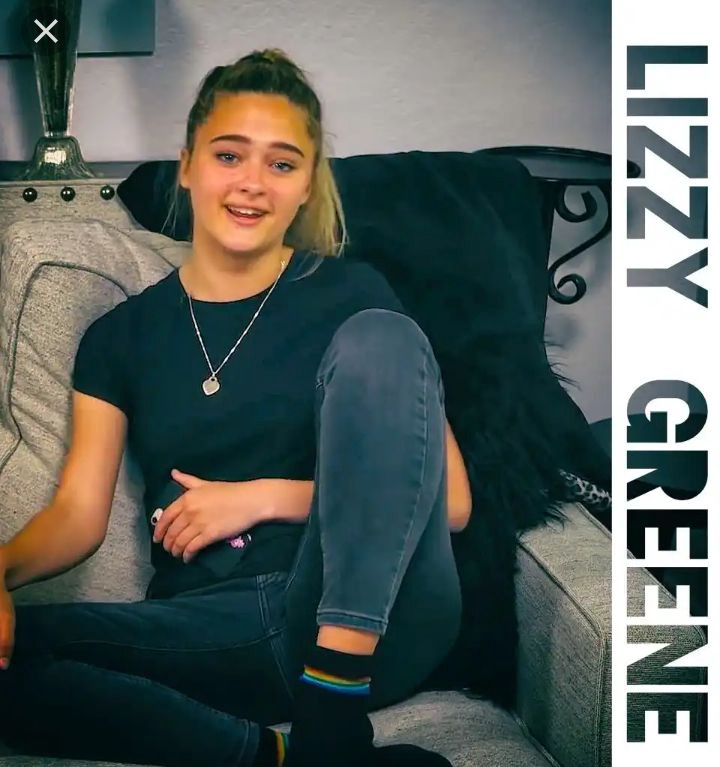 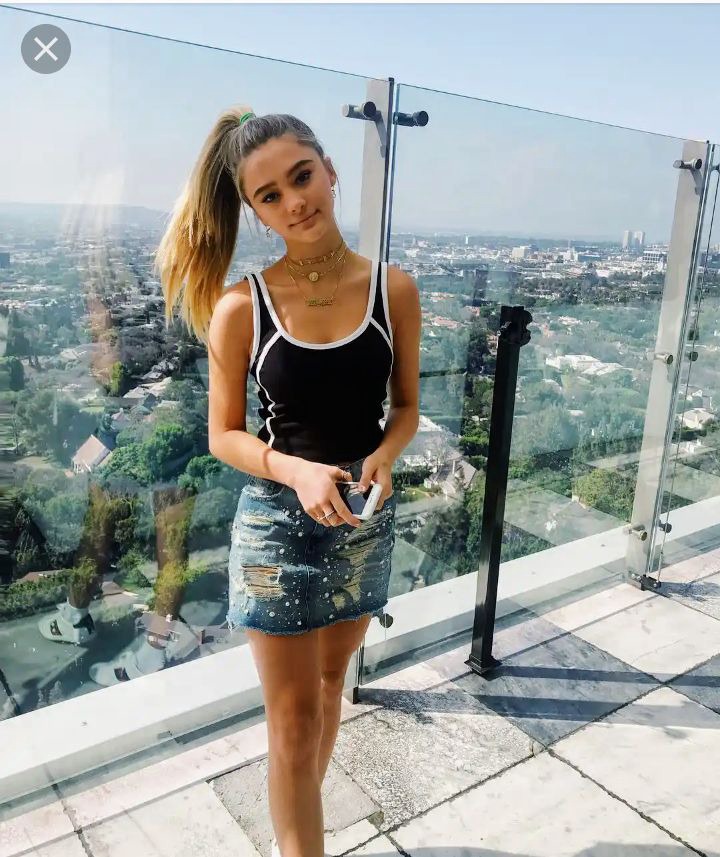 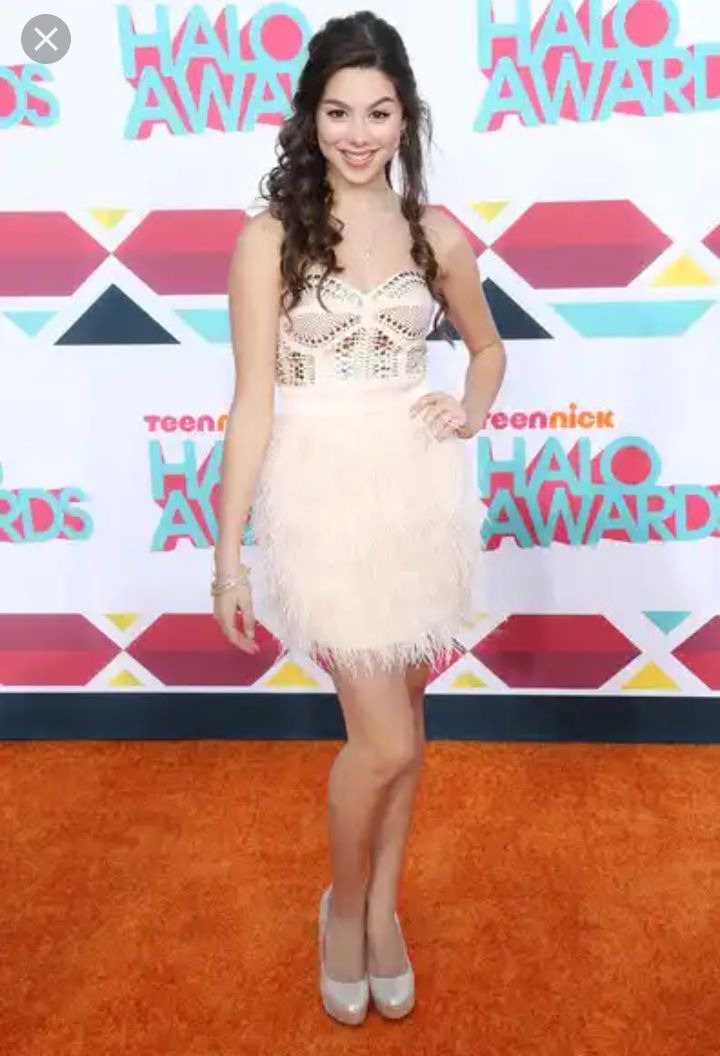 Kira kosarin popularly known as Phoebe Thunderman from the Thundermans rank as #1 on the list. She's ranked as #1 child actress who never cease to steal the spot light on every red carpets and award shows. 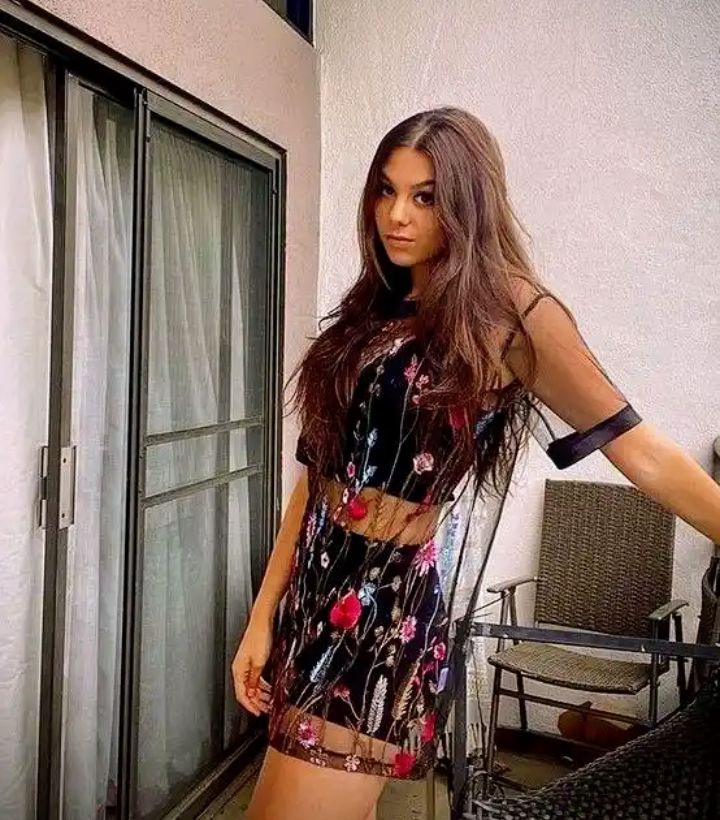 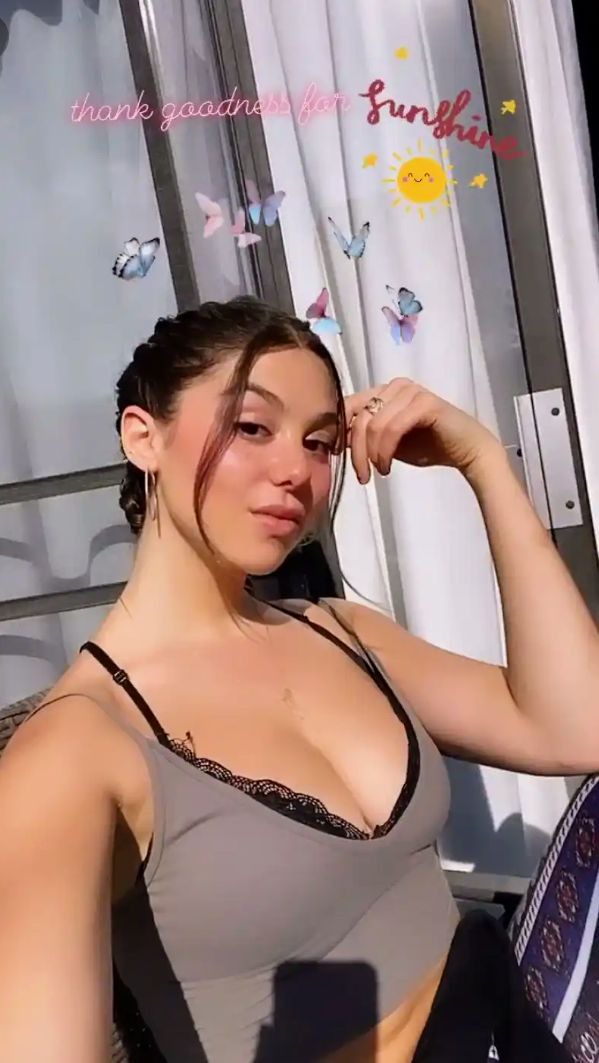 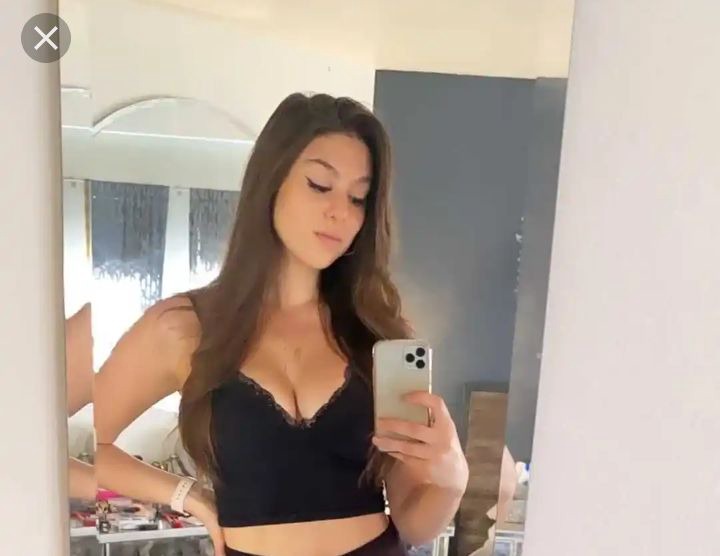