Meet 4 Male Nigerian Comedians Who Are Gradually Taking Over The Comic Industry.

By Greatblize (self media writer) | 17 days ago

Thanks to the industry many Nigerians have been liberated from poverty and have been made very rich and famous, today in this article, we would be talking about 4 male Nigerian comedians who have benefited immensely from the entertainment industry and are gradually taking over the comic industry. He came into the limelight for his funny videos which he constantly posts on his Instagram account, he currently has over one million followers on Instagram, the popular comedian started as a nobody but with his consistency, he has made his mark and is among the comedians who are gradually taking over the comic industry. 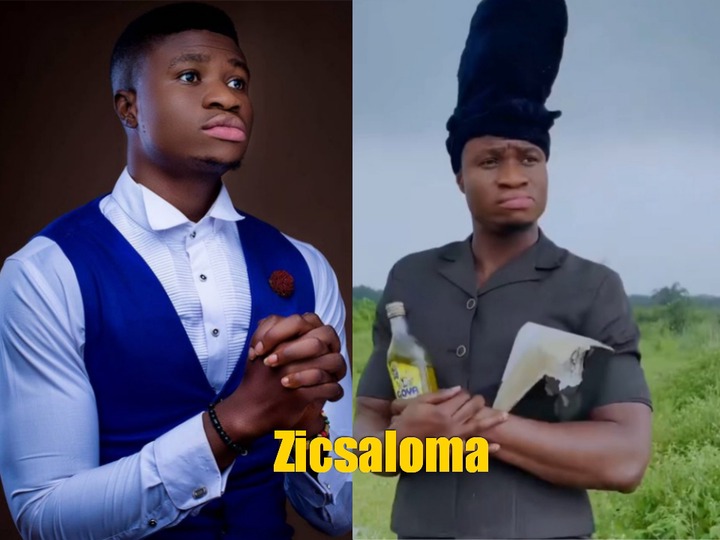 Zicsaloma has made so much money and fame from his comedy skits, he even bought himself a house and a new car earlier this year.

2. Sirbalo: Timothy Obotuke started doing comedy in 2017, his comedy skits went viral and made him very famous, he currently has over 800 thousand followers and is one of the most popular comedians currently.

He built a new house for his mother last month, the popular internet sensation is one of the newest comedians who are currently taking over the comic industry. 3. Brain Jotter: popular Instagram sensation Chukuwuemeka Amuzie is one of the newest comedians who are currently taking over the comic industry.

The popular comedian started his comedy in 2020 and has grown into a popular internet celebrity, he currently has over 700 thousand followers, the funny comedian also bought his first car earlier this year. 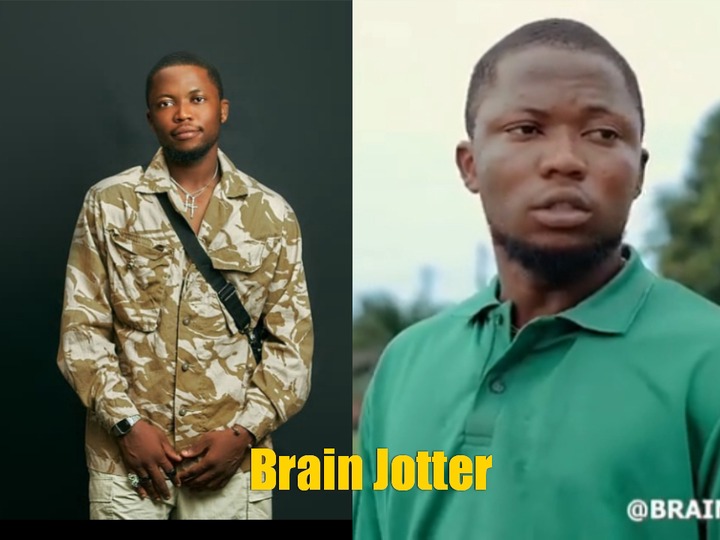 4. Sabinus: Mr funny who is also known as Sabinus is another internet sensation who has made fame and money through his comedy skits.

The funny comedian who posts his skits on his Instagram account is one of the popular sensations who is gradually taking over the comic industry. 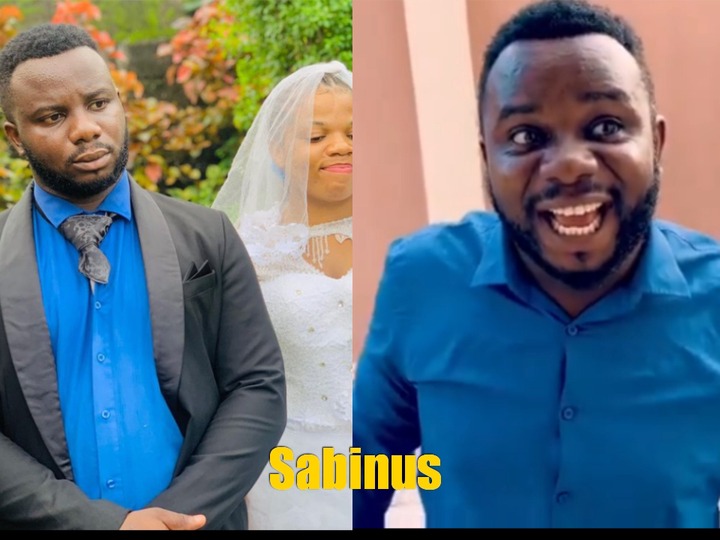 He has achieved a lot from his comedy skits and has almost 900 thousand followers on his Instagram account.

Which of these men do you love their comedy the most?