By IlohGabriel (self media writer) | 3 months ago

Beyonce and Jay-Z are no doubt one of the most influential couples in the world. They have been together for years, and they have carved a niche for themselves in the music industry having many awards and records to their prestige. Their marriage is blessed with adorable children and one of them is an award-winning singer known as Blue Ivy Carter. 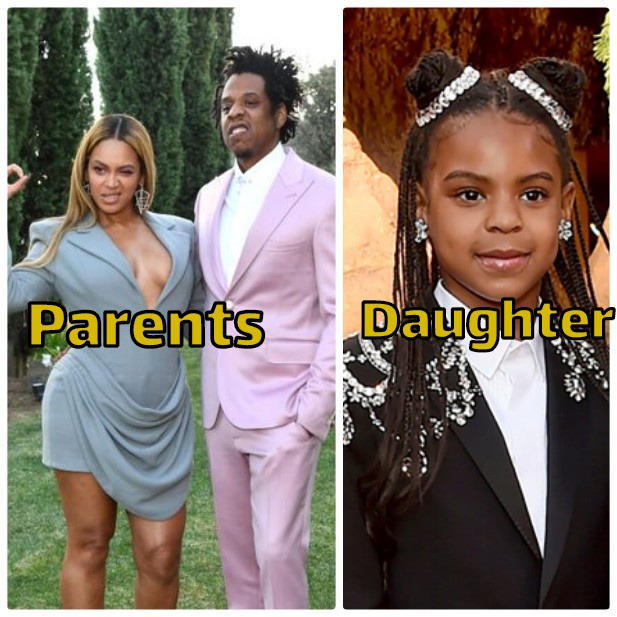 Blue Ivy Carter, born on January 7, 2012, is an American singer who came into the public spotlight through the influence of her parents, Jay-Z and Beyounce. She has been famous right from birth, and she was named the mist famous baby two days after her birth by times. 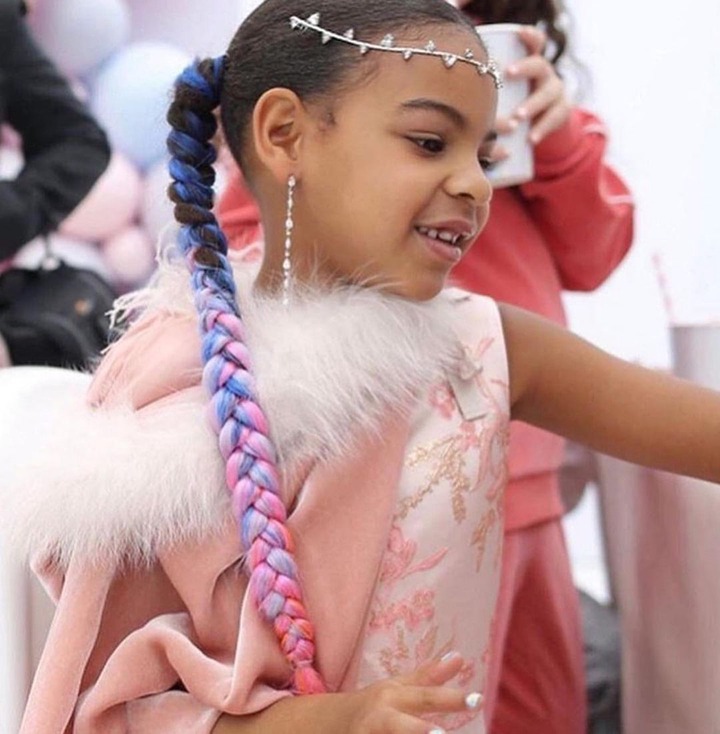 It may interest you to know that Blue Ivy is currently the second youngest Grammy Award winner after Leah Peasall of the Peasall sisters in 2002 and the youngest BET Awards winner. She won the grammy award at the age of 9 for the Best Music Video for her appearance in the song titled "Brown Skin Girl" which also had Beyonce, Saint Jhn and Wizkid in the song. 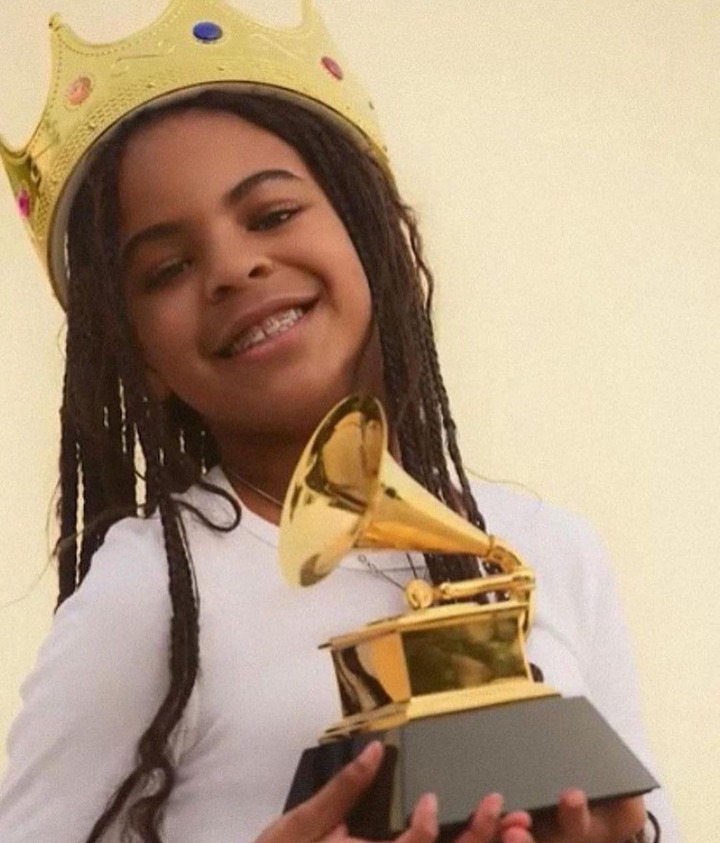 She also won the BET awards at the age of 8 in 2020 for her collaboration on the same song "Brown Skin Girl" making her the youngest winner of the prestigious award. 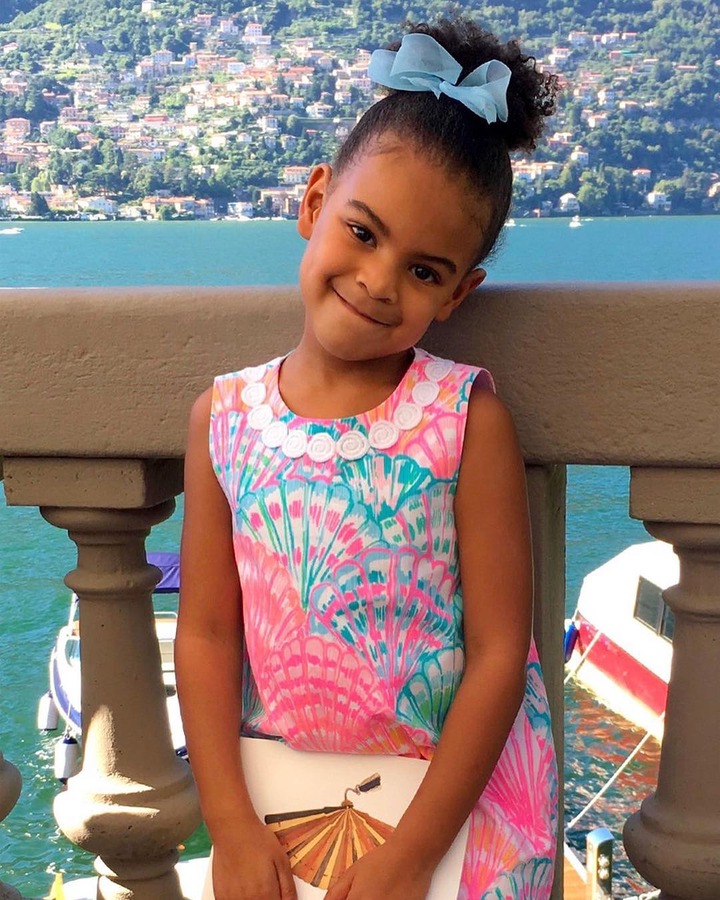 She has appeared in numerous music videos like "Blue", "Glory", "Brown Skin Girl", "Family Feud", "Spirit", "My Power", "Find Your Way Back" among Others. She has also featured in films like "Black is king", "Homecoming, Lemonade" among others. She also holds the record of the youngest person to ever chart on a billboard for her presence in her Dad's song "Glory" which was released 2 days after her birth. 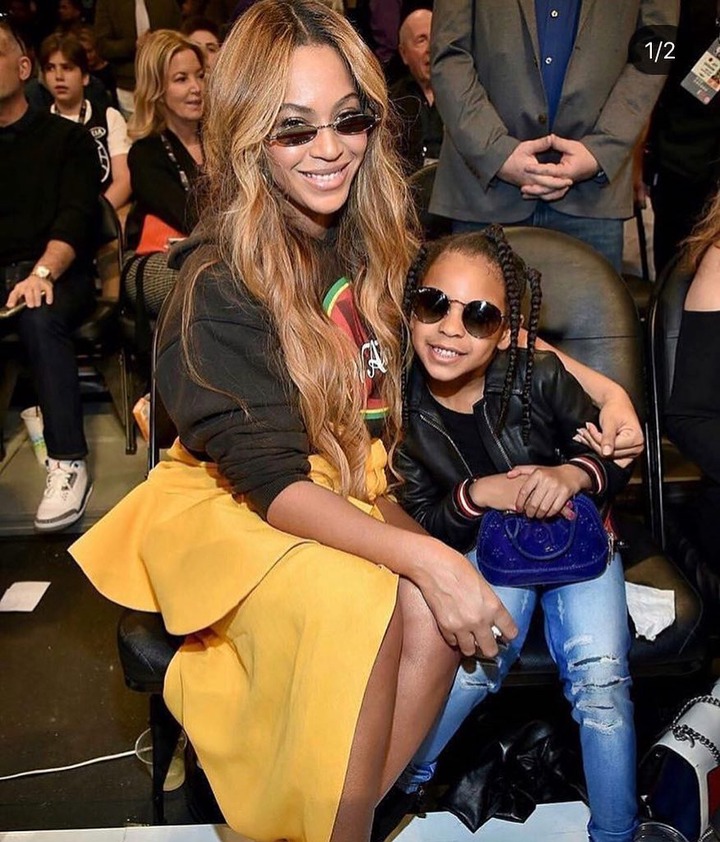 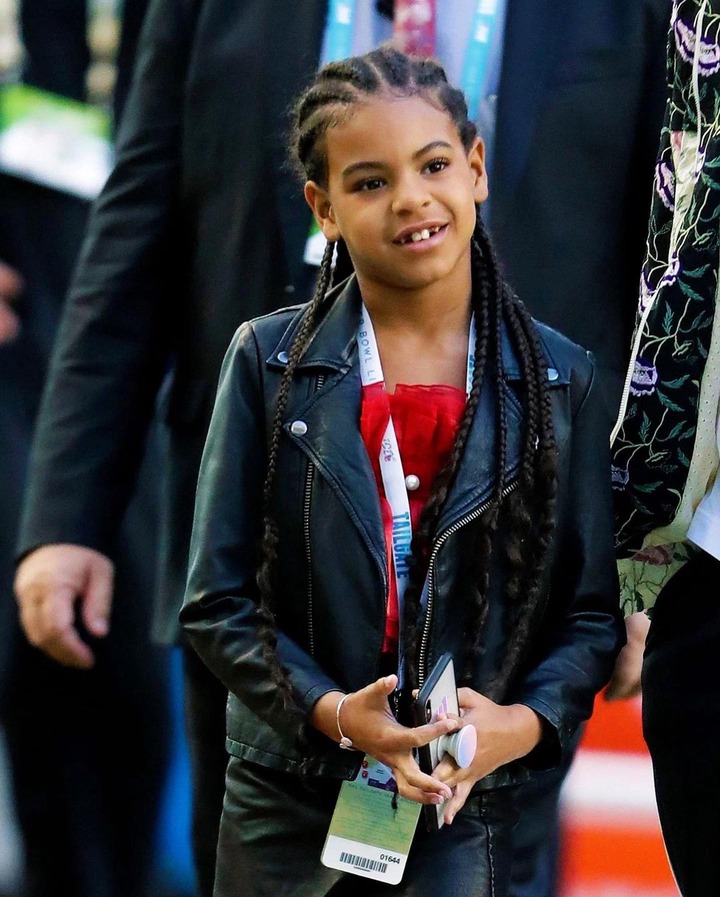 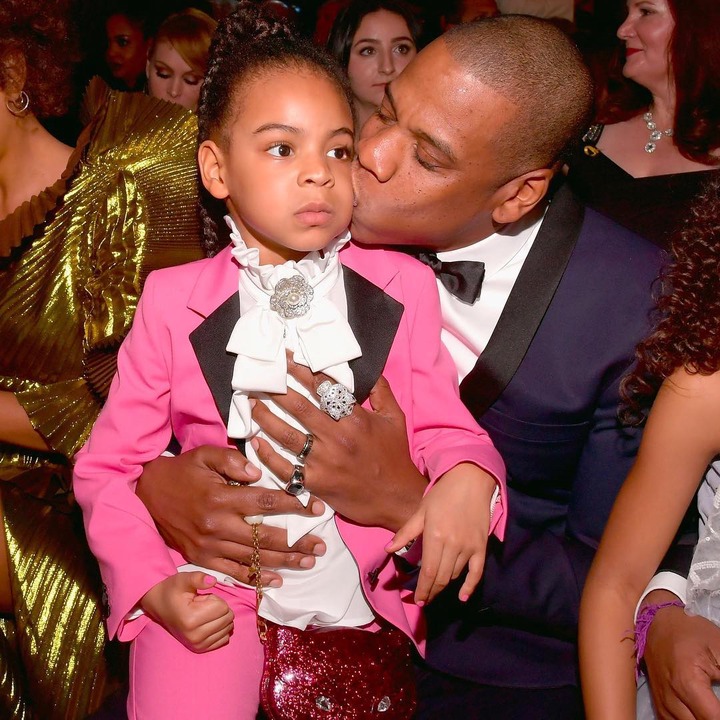 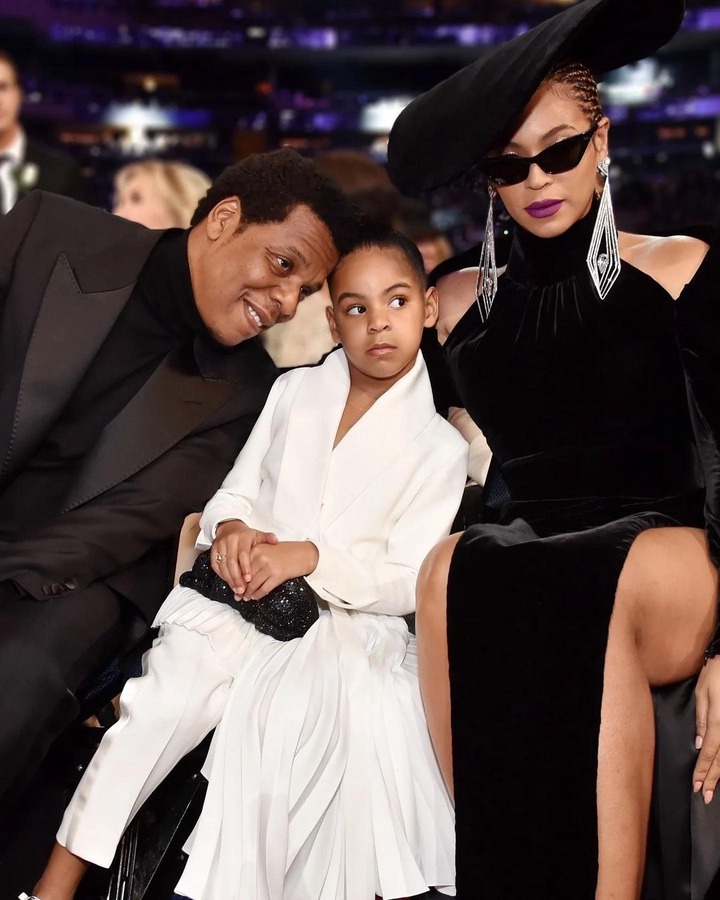 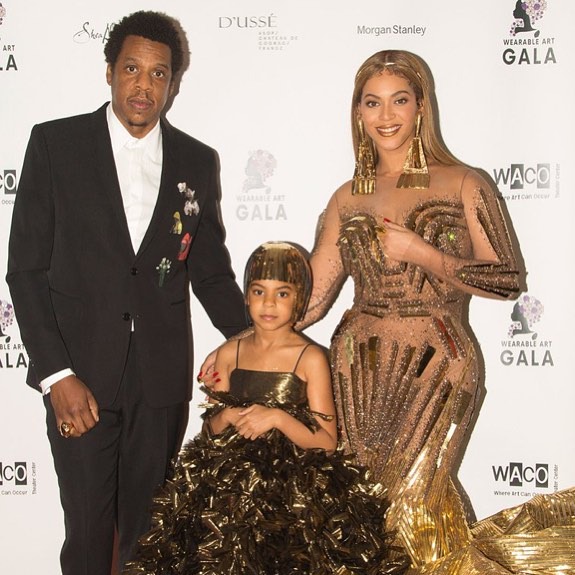 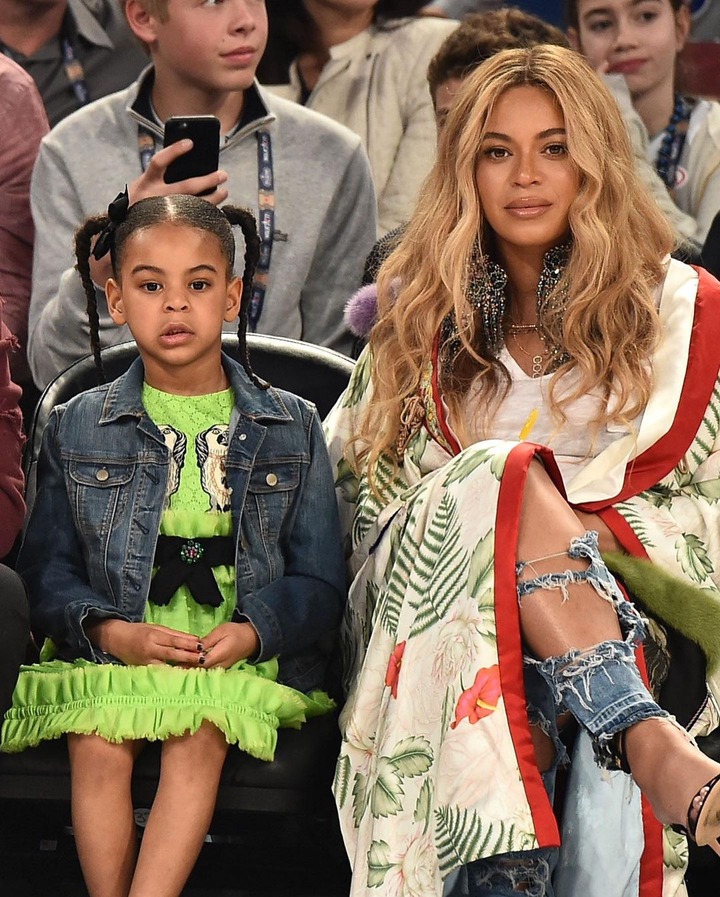