By OMOZEEUBOGU (self media writer) | 6 months ago

The Panda is a bear that is native to South Central China. Round and cute, it is an endangered species which is often used as a native symbol of China. The Chinese are so fond of the panda bear that they will not allow anyone, especially famous people to adopt one. Adopting a panda is an honour that the Chinese reserve almost exclusively for nations. No matter how rich or well known a celebrity is, the Chinese will never let him or her get their hands on a panda. It was therefore a surprise when the Chinese government in 2011 decided to break this sacred law. 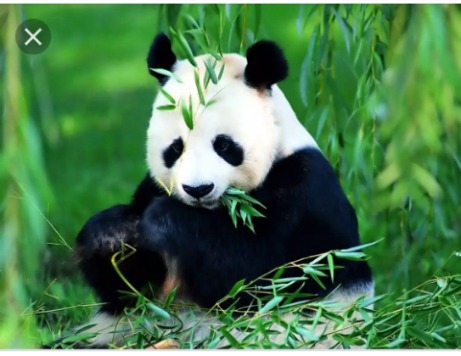 Yanni is a Greek-American composer, keyboardist, and music producer. He is world famous for his style of New Age music, and is the owner of the second best-selling music concert video in the world, after Michael Jackson's 'Thriller'. He has been allowed to play music at some of the world's most respected and protected places such as the Taj Mahal in India, China's Forbidden City, the Egyptian Pyramids, etc. 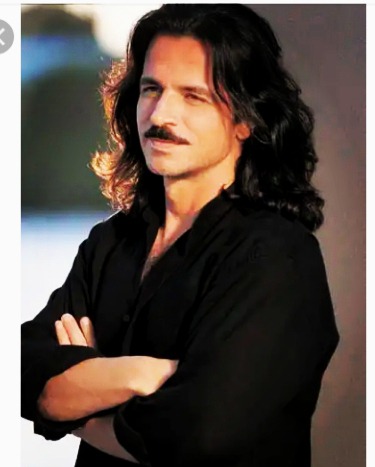 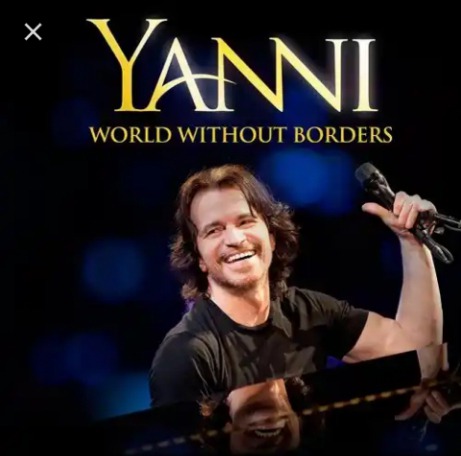 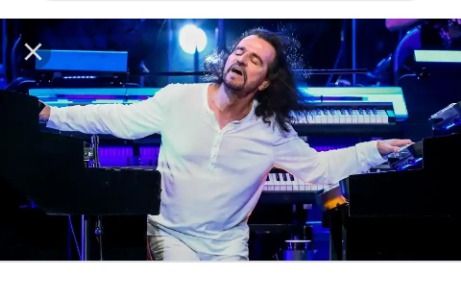 In October 2011, Yanni was honoured by the people of China with the adoption of a two month old baby panda from the Chengdu Panda Research Base in China, making him the first Western artist to own one. He was asked to pick a panda and give it a name. He picked a female and decided to call her 'Santorini', which means 'St. Peace' in Greek. The officials of the Chengdu Panda Research Base and the Chinese government said that they offered this gift to Yanni as their appreciation of the inspiration and the harmony that derives from his music, which they believe is synonymous with the nature of the panda. 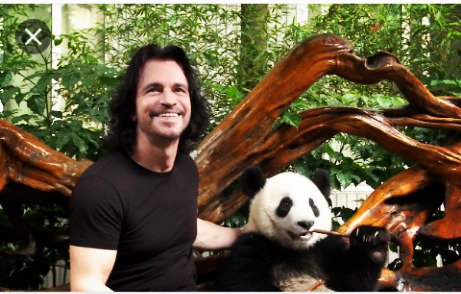 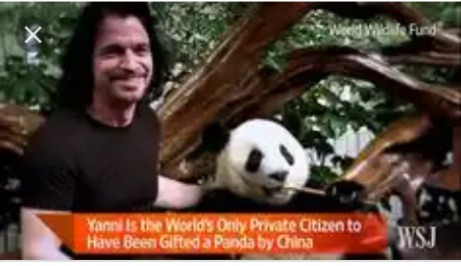 Photos of Yanni and Santorini

Yanni, who was deeply moved by this gesture, has collaborated massively with the World Wildlife Fund to elevate and increase support for panda protection. He has guaranteed $50,000 to the fund. Pandas are very expensive to keep. It was reported in 2011 that a Edinburgh zoo in the United Kingdom spent $107,000 each year just to feed its two panda bears.