One month after his wedding to Blessing Obasi, Stan Nze has opened up on how the journey has been so far, and the kind of comments he has been receiving from members of the public. The pair got married on September 11th 2021, in Lagos, and the event was well attended by family members and friends. 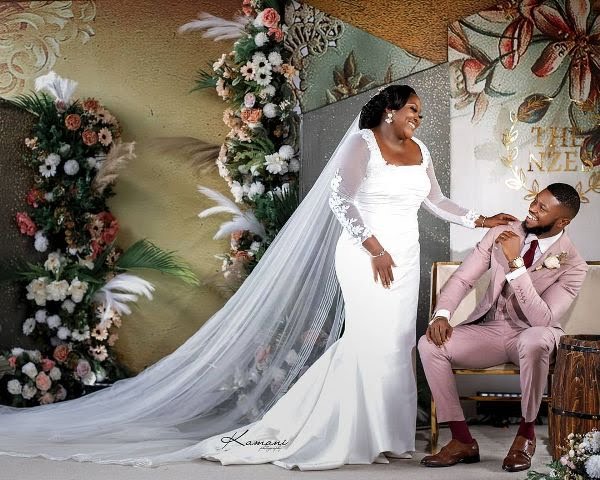 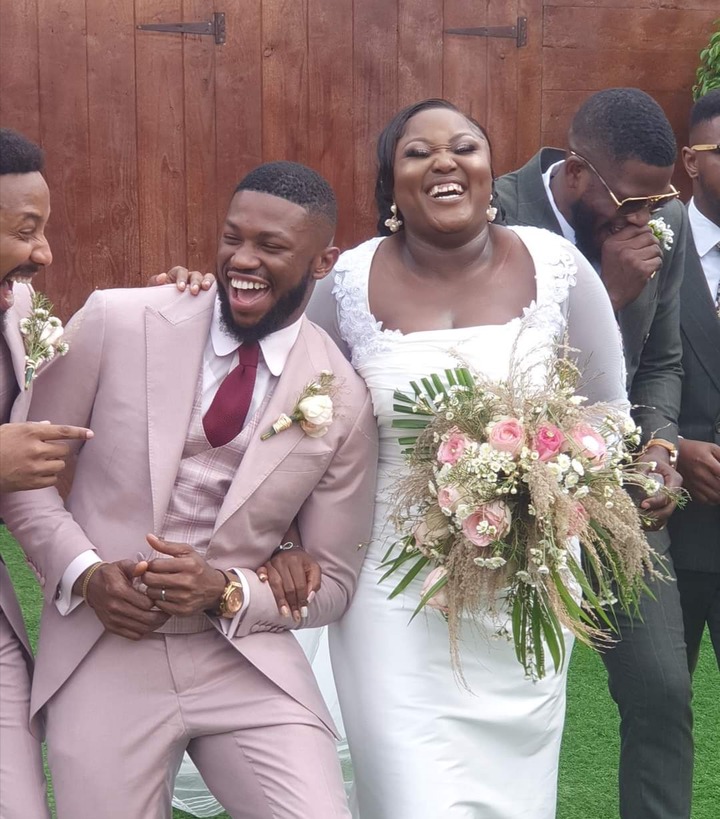 The traditional marriage was held in Abia State before they moved to Lagos for the white wedding. In one of the posts which he made on Instagram, Stan Nze had described Blessing Obasi as a gift from heaven to him. 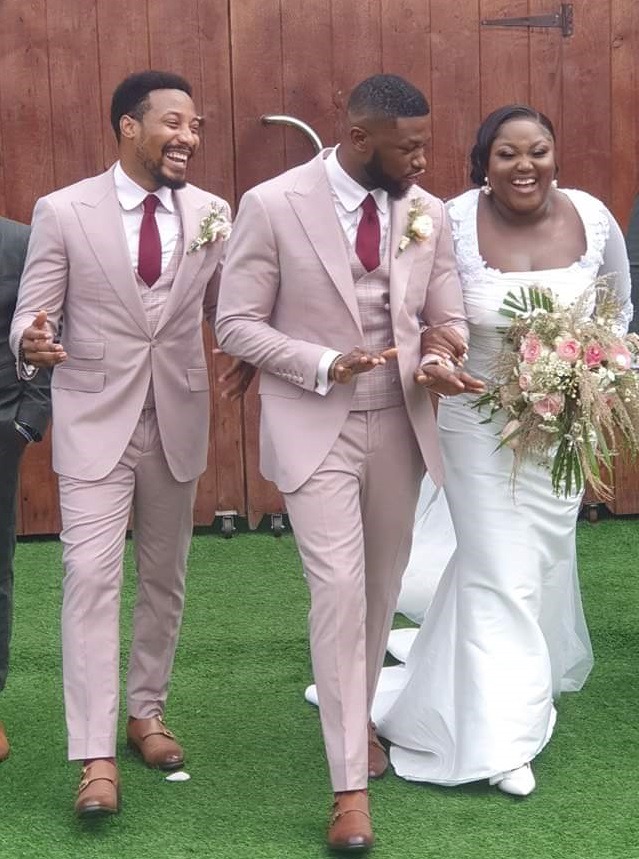 Stan Nze, whose full name is Stanley Ebuka Nzediegwu, was born on May 15th, 1989, and he does not need much introduction, as he is already a well-known name in the Nigerian movie industry.

In a recent interview with BBC News Pidgin, the Nollywood actor said that since they got married, people have been saying several negative comments about them, some of which are that he is too handsome for his wife. He also said that some people have been asking why he married a 42-year-old woman. 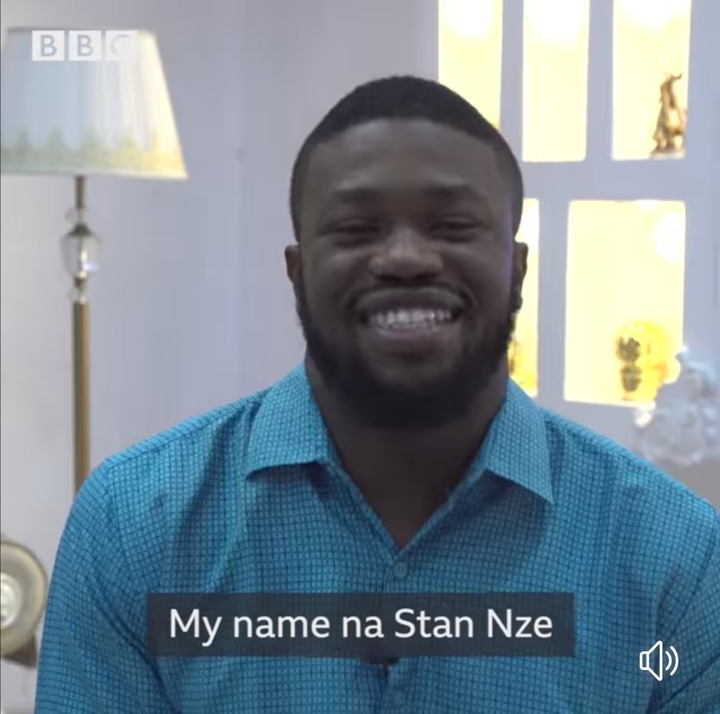 His wife is about 10 years older than him, but that is not Stan Nze's concern, because he believes that Blessing Obasi is God's gift for him. He said that he married his friend and someone he knew would give him peace of mind. He said that one of the things that attracted him to her is the way they are open with each other, without any form of pretence. 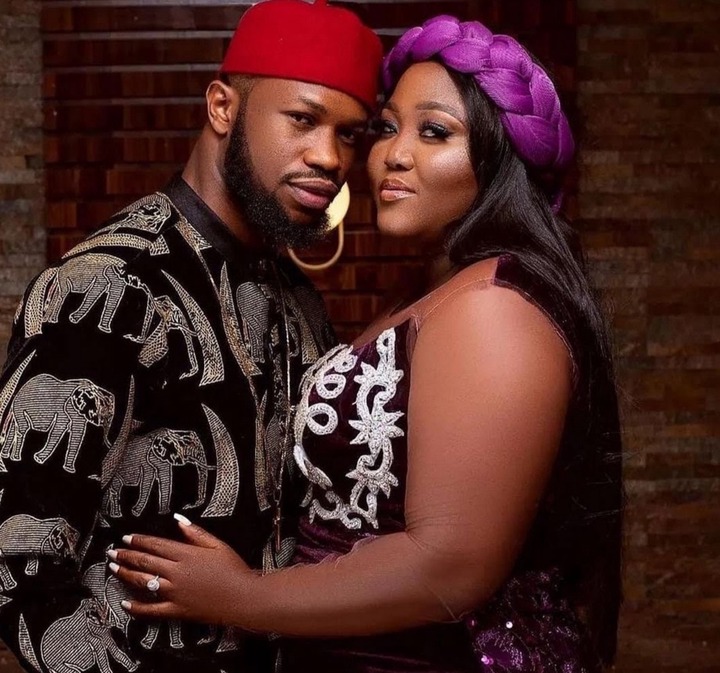 Speaking further, he said that his wife is a very funny person, and that she makes him laugh a lot. He added that she is down to earth, which is one of the things they have in common.

Stan Nze is not bothered about what people say about them, as he is having the best time of his life. He said that he often heard people say that the first six months in marriage are usually very tough, but that he has told himself that there will be no fight between him and his wife in the first one year of their marriage. 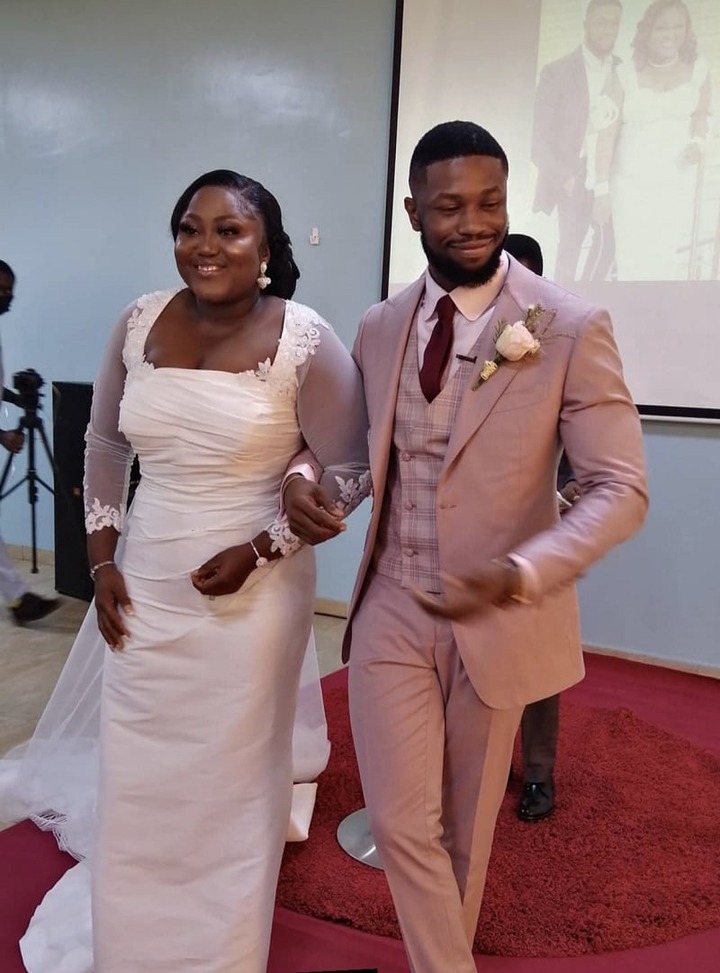 The talented actor looked very excited, and we wish them more happiness in their union. Please feel free to drop your comments for them.