According to reports, Halyna Hutchins, an American cinematographer was accidentally killed by a misfired prop gun on a movie set. The 42-year-old director of photography died on Thursday after Alec Baldwin fired a prop gun that accidentally hit her and also injured movie director, Joel Souza. 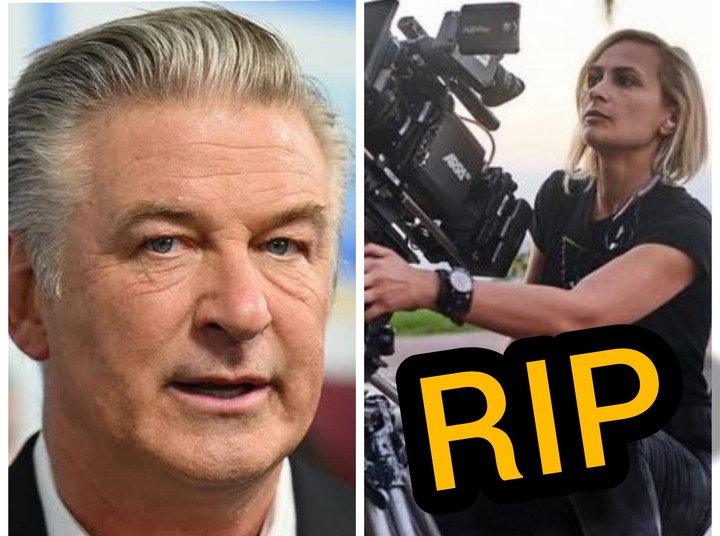 Following this sad incident, we would be taking a look at the 3 things to know about prop guns. Most people believe that prop guns are always non-functional equipment that are just used to create the illusion of a weapon. However, this is not usually so, as a prop gun might also be a real gun.

2. Why real guns are used as props 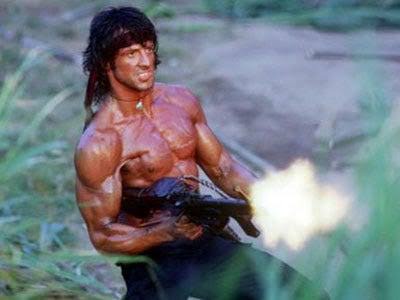 Note: photo for illustrative purposes only

Even though real guns are rarely used, some producers or firearms instructors sometimes advise that real guns should be used to add authenticity to close-up shots in movies, thereby making it look real. This is why we do rate Hollywood movies as the best because they tend to add authenticity to movies making it look like the whole event really happened.

Also note that whenever real guns are used, they are filled with blank bullets and not live bullets.

3. Can a blank bullet kill? 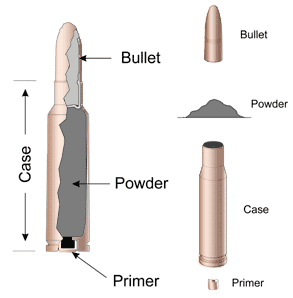 Yes, a blank bullet can kill when shot at a close range especially when aimed at the head. According to GIZMODO, an actor on a television show put a gun loaded with blanks and empty cartridges on his head and pulled the trigger as a joke. Sadly, the bullet and gas exploded with so much force that it pushed a section of his skull and affected his brain.

With this, it is believed that blank bullets can also be harmful. 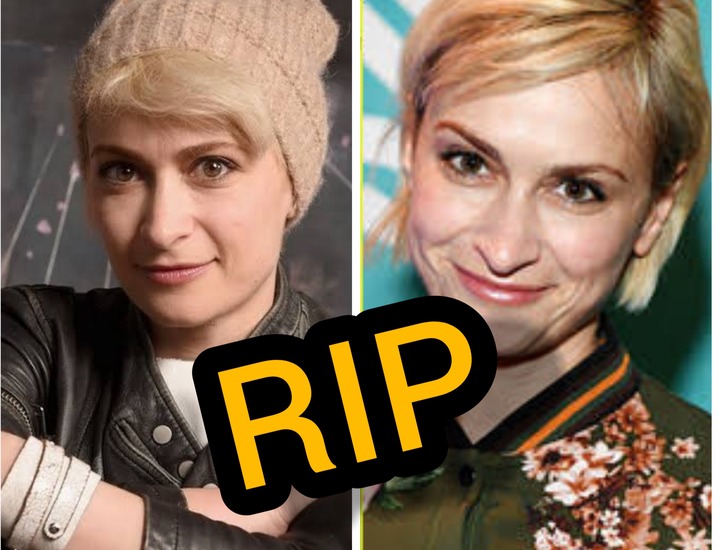 So, as we await the police full investigation to confirm if it was a live or blank bullet that was shot at the cinematographer, what's your thoughts on using real guns in movies?