By Gigapen (self media writer) | 28 days ago

From the Nigerian Movie Industry to the most popular movie industries in Asia and America respectively, these two actresses have both proven that they have both the talent and skill to get things done. While the both of them are both the queens and the richest female celebrities of the Northern and Southern parts of Nigeria (Kannywood and Nollywood), they are also women who broaden their horizons and shown many other Nigerians that the sky is not the limit. 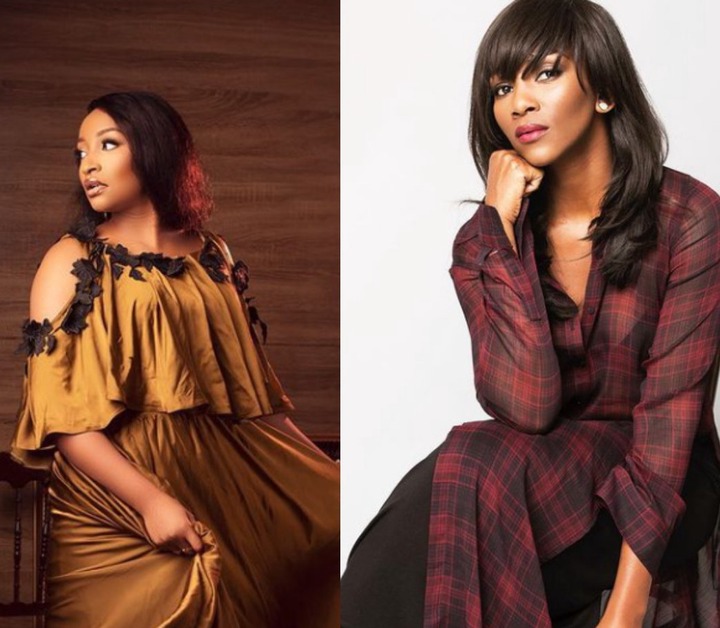 Genevieve Nnaji is a Nigerian actress, producer, activist and director. She is popularly called the queen of Nollywood because her acting career literally gave rise to Nollywood's prominence in Nigeria. She is one of actresses that have contributed a lot in the past two decades of her career, with over 80 films under her belt. 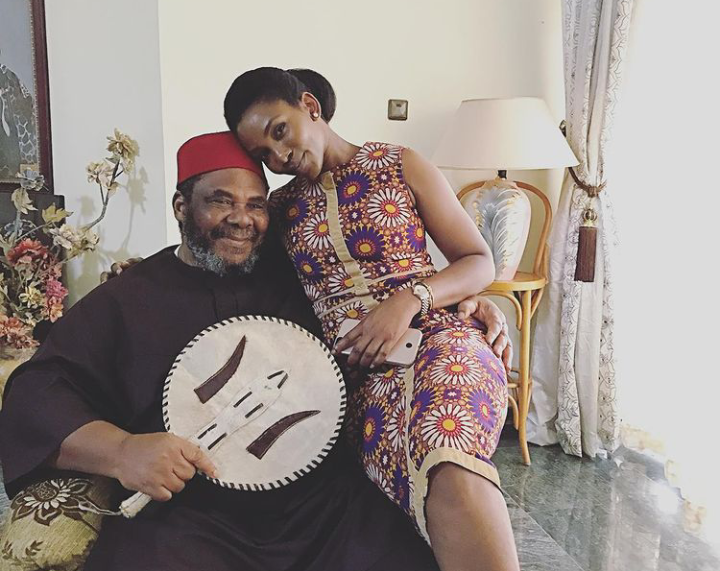 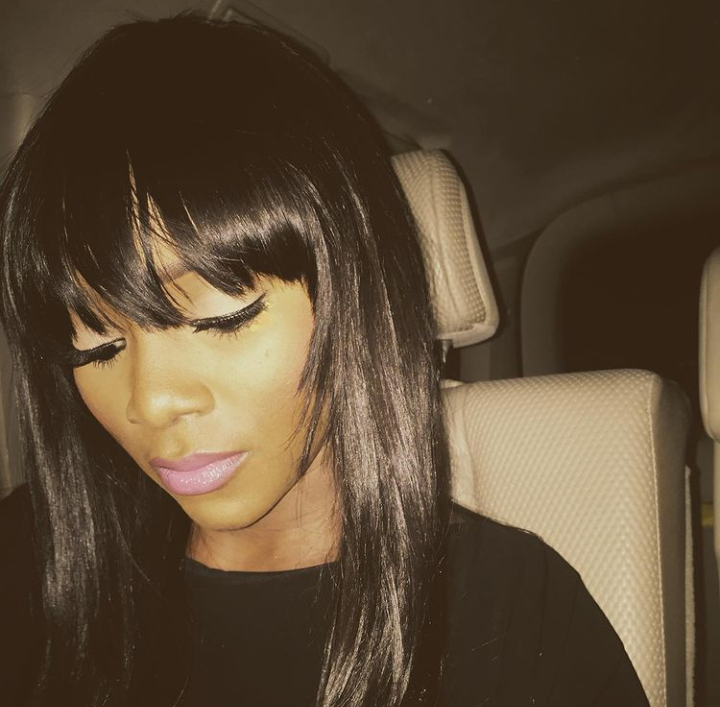 In 2018, Netflix announced that it was going to acquire the rights to Lionheart, her first directorial debut movie which makes it the first film from Nigeria and also the first to be submitted for an Oscars. But unfortunately, the movie was rejected for a number of reasons but mostly because it's dialogues were in English.

Rahma Sadau popularly known as the Queen of Kannywood is also another Nigerian actress that has made the transition from Kannywood to the Indian film Industry, Bollywood. Earlier this month, she shared some pictures of herself on her Instagram page with a popular Indian actor Vidyut Jammwal. 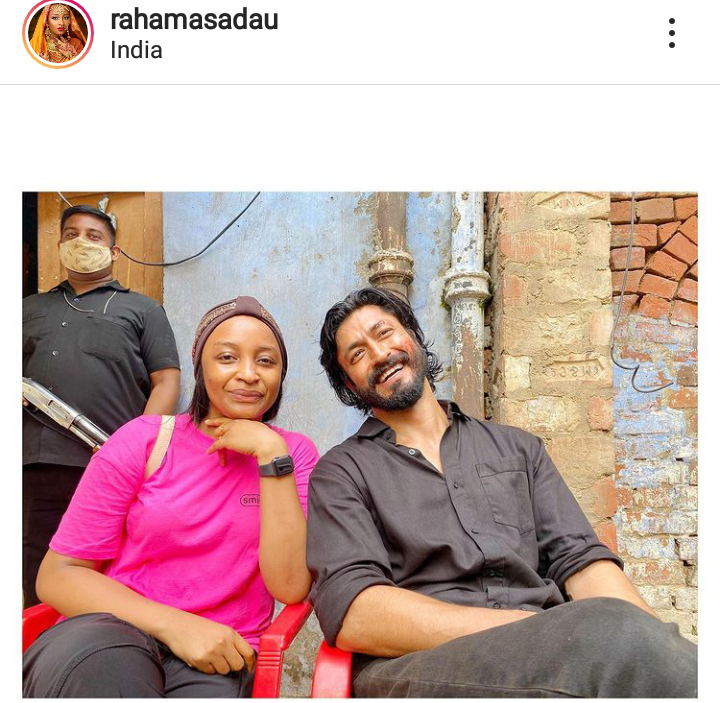 The duo are currently working together on a movie called, “Khuda Haafiz”, in which she shared fantastic pictures of herself on the set of the movie. Being the overall winner of the 2014 & 2015 best Actress at the City People Award due to her outstanding performances and amazing acting skills, it's only a matter of of time before she becomes one of the top actresses of Bollywood as she possesses both the beauty and skills for that.

It's not easy to be recognized in foreign movies industries, but with talent and luck these two have been able to succeed. Kindly give them a word of encouragement in the comment section. And also follow me for more entertaining news.