Video: Ugo Wants To Kill Me With Love Making Yet He Refuses Take Care Of Our Child –Emem Cries Out 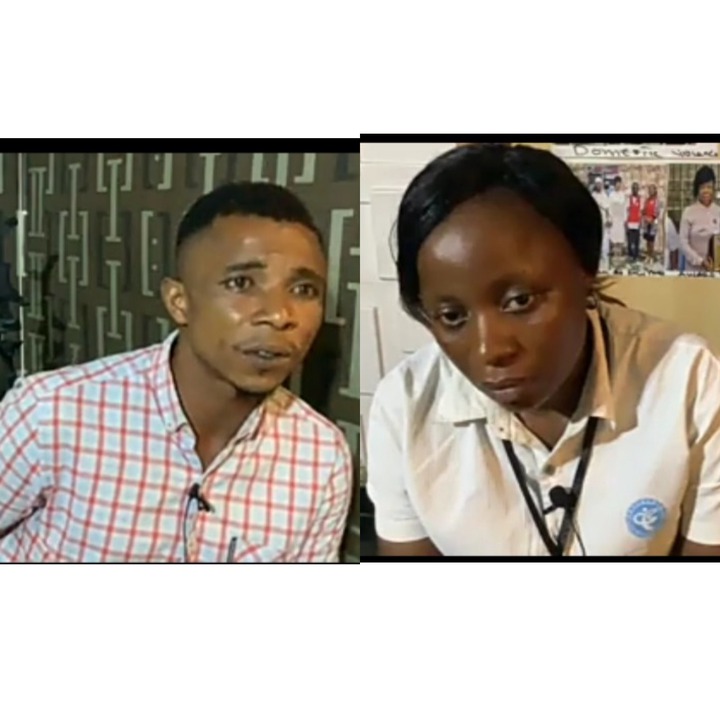 The Human Rights Organization in Lagos State known as Human Rights Defenders and Access To Justice Advocate centre has received a case of Mrs Emem Moses who complained about Mr Ugochukwu Astotaumuna who wants to kill her with love making yet he refuses to take care of her and their only male child.

Emem Moses lives in Lagos. She also complained that her husband Ugo was maltreating her by beating, nagging at and starve her always in the house. Though they are not legally married.

During the video face to face interview with them in the Human Rights office the woman told the public that they started their relationship since 7 years ago. According to her she knew the younger sister of the Ugochukwu. They were friends before knowing Ugochukwu. It is through her sister that Ugo started to woo her. She refused at first but accepted along the line.

According to the man he said he assisted the woman to sit for WAEC then Emem is a nice woman. But what is the problem with him?

According to the woman she loves the man though he is a chain smoker, drug addict and Indian hemps smoker. She was believing that she can change along the line with love but she could not change him rather she received the beatings of her life, insult and nagging.

The lady said that she gave in to the friendship request of the smoker guy when she was stranded in Lagos with no accommodation. She accepted his love offer and parked in to live with him and her younger sister who is her friend.

She complained about him to his parents, people and friends all to no avail. Finally she became pregnant for him and gave birth to a baby boy. Yet he was beating her on slightest provocation.

The man used to have too much and long hours love affair with her. She was not coping with the style. He started to maltreat her and starve her with her Baby. He nearly killed her but she was enduring to know whether he will change. His people advised her to leave him but she was hoping for better days.

When she began to work she assisted him much to maintain the family. She said she loves the mother inlaw and the family members of the man.

When she bought a tricycle for him he didn't make good use of the Keke. The woman has left the family with only child and he refuses to care of him. 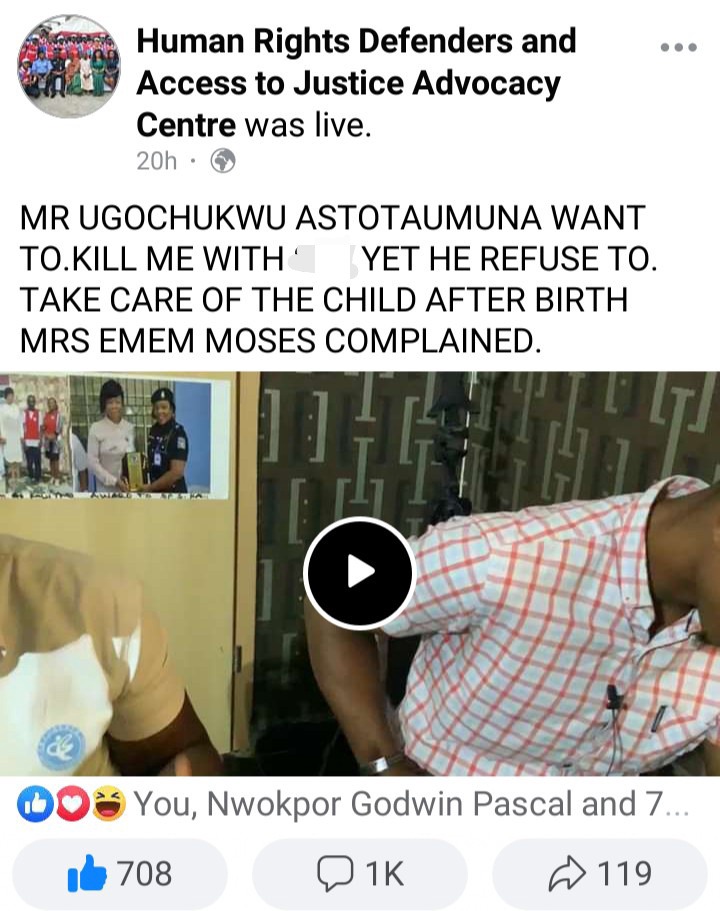 These are the comments I was able gathered after posting the video.

4 Questions A Woman Will Ask You If She Likes You.

Gianluigi Buffon to leave Juventus at the end of the Season

13 Reasons Why You Should Never Force A Man To Commit

Opinion: 15 Reasons You May Never Get a Man to Commit to You

Brighten Your Mood By Viewing These 18 Funny Pictures and Memes