Remember Timon And Pumbaa In The Lion King Cartoon? See The Faces Behind The Voices

By AmadiGirl (self media writer) | 1 year ago

While making a list of your favorite cartoons, that list cannot be complete without this very cartoon, "The Lion King". Almost every kid watched this cartoon. 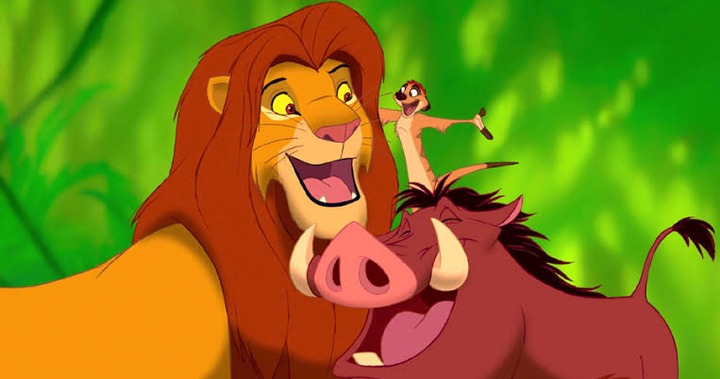 While we watched the cartoon, Timon and Pumbaa must have really made us laugh.

If you might have wondered which funny actors voiced these two characters, don't worry, you'll soon get to know them.

Just so you know, Timon is an animated meerkat and Pumbaa an animated warthog. They were both duo introduced in Disney's 1994 animated film The Lion King and its franchise. 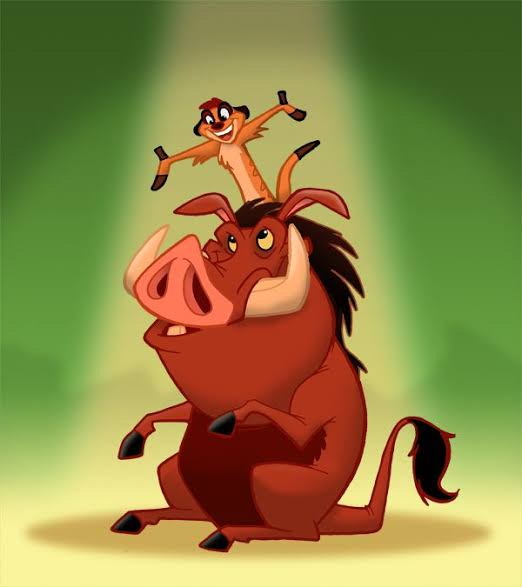 Timon was a wise-cracking and a self-absorbed meerkat who always claimed Pumbaa's ideas as his. While Pumbaa always had flatulence issues but still was also a fierce warrior, who always charges into battle like a battering ram, and takes a great offense whenever anyone who is not his friend calls him a pig, at which point he exclaims "They call me Mister pig!" and then screams while charging. Unlike real meerkats, Timon can walk on his hind legs, while in real life, meerkats walk on all four legs and can only stand on their hind ones.

The person who portrayed Timon was Nathan Lane, an American actor and writer. 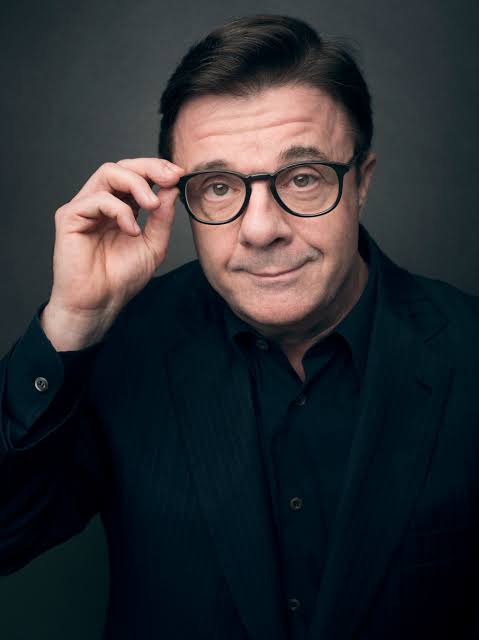 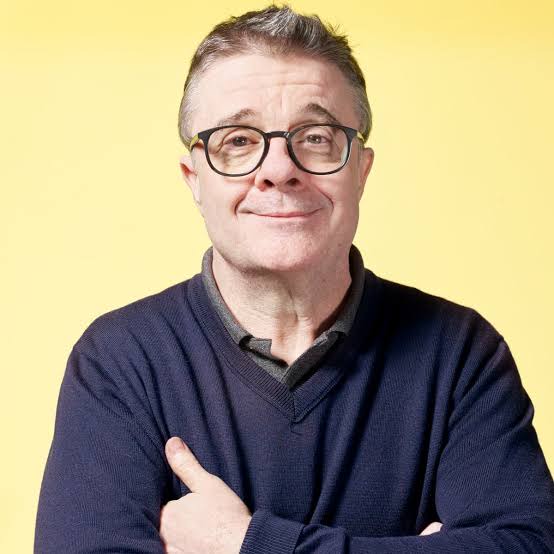 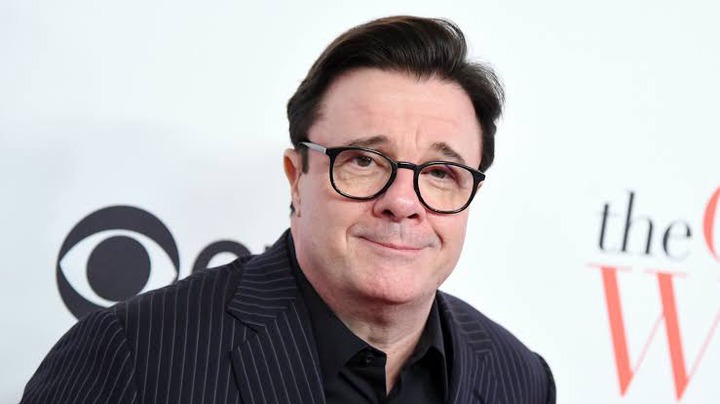 While Pumbaa was voiced by Ernie Sabella, an American actor (in all of his traditionally animated speaking appearances), and was portrayed by Tom Alan Robbins in the original cast of the Broadway musical. 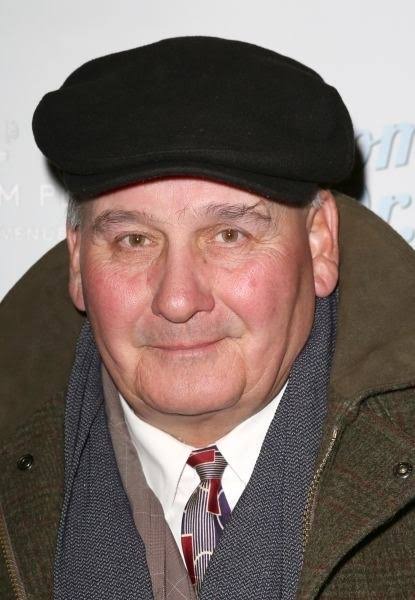 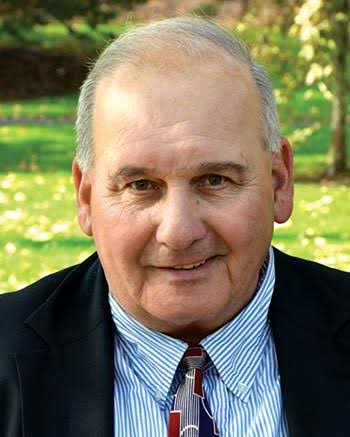 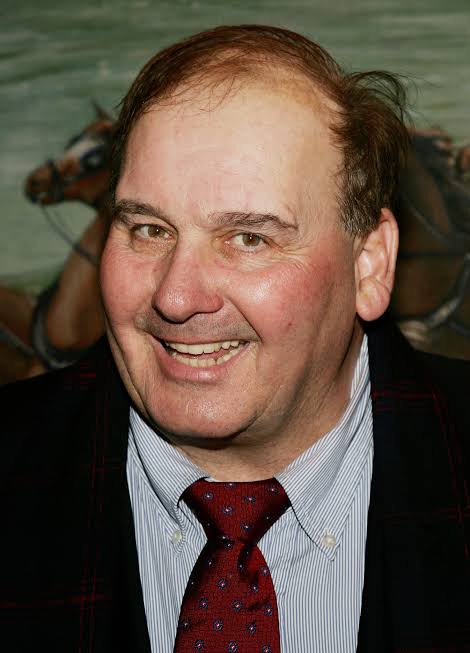 At first, Nathan Lane and Ernie Sabella came to audition for the roles of the hyenas, but the producers saw how well they worked together and decided to give them the roles of Timon and Pumbaa.

Content created and supplied by: AmadiGirl (via Opera News )

Pumbaa The The Lion King Timon