Since These Quads Stopped Acting On Nickelodeon, Check Out The Most Popular Among Them On Instagram

By KyraGists (self media writer) | 1 year ago

The titular quads of Nickelodeon's sitcom Nicky, Ricky, Dicky and Dawn have grown to become vibrant teenagers since the end of their fame-conveying show in 2018. 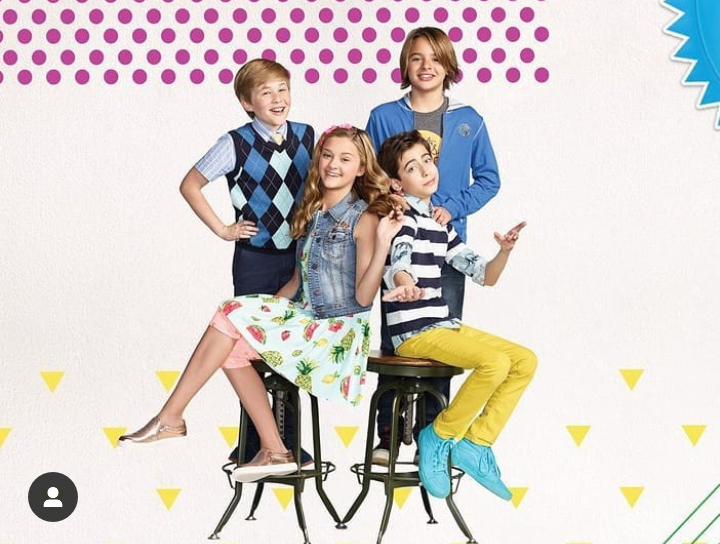 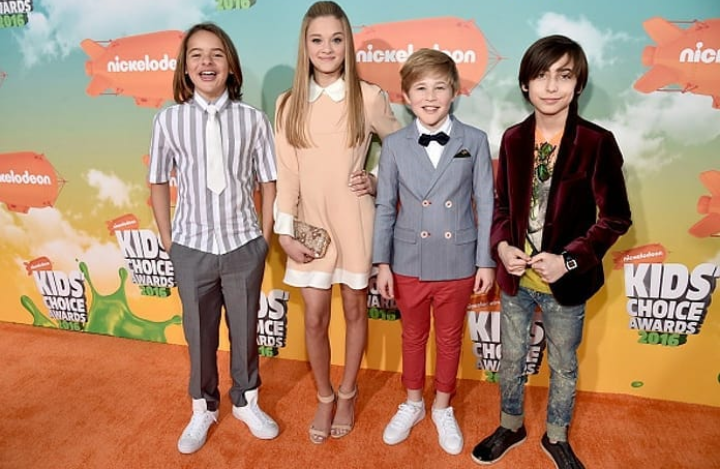 The stars, almost equal by age, have gone on to toe different strides in the media, which has made some more remote than their peers who have grown even more popular. 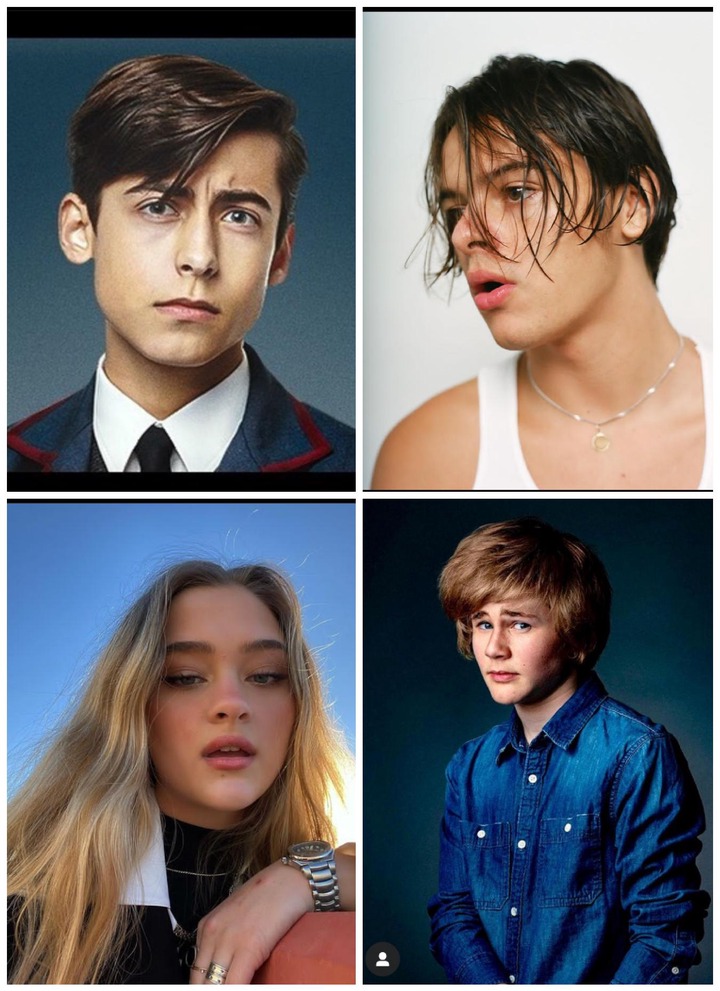 In this article, we will be looking at the prominent projects each of them have been involved in since their time ended at Nickelodeon while also weighing their respective Instagram followership at the moment.

Casey Simpson and Mace Coronel, who played Ricky and Dicky respectively, are arguably the most remote amongst the 'quads'. Casey has taken to making interesting YouTube videos, and Mace? Other than taking modeling shots, he hasn't updated fans on any project regarding acting. 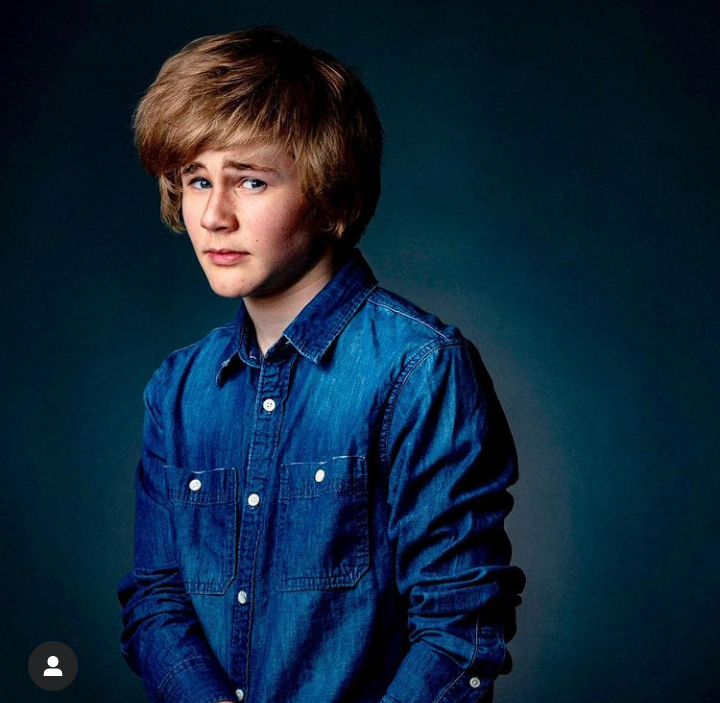 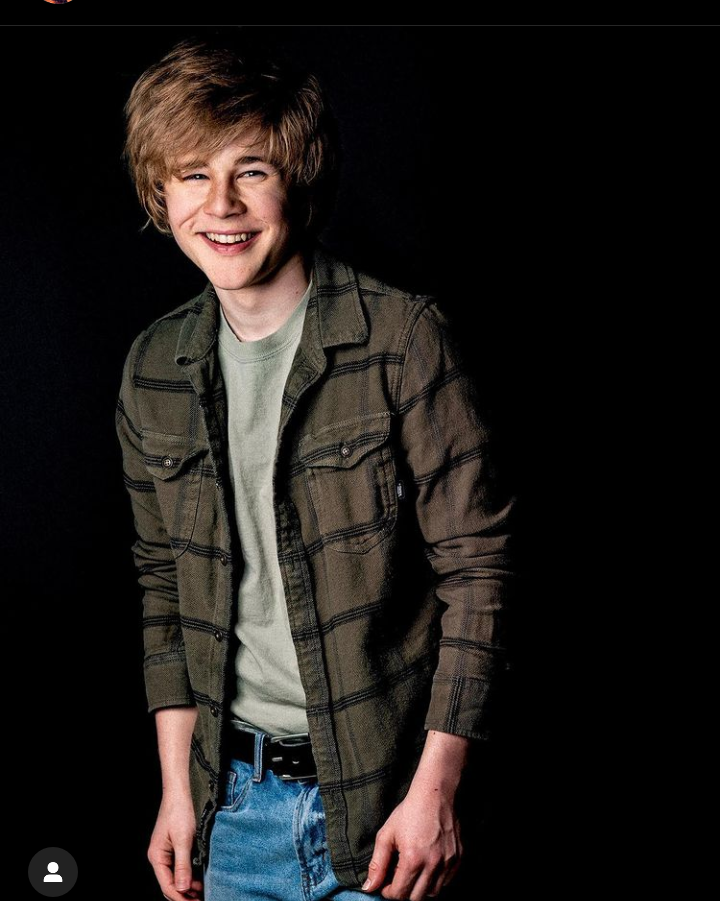 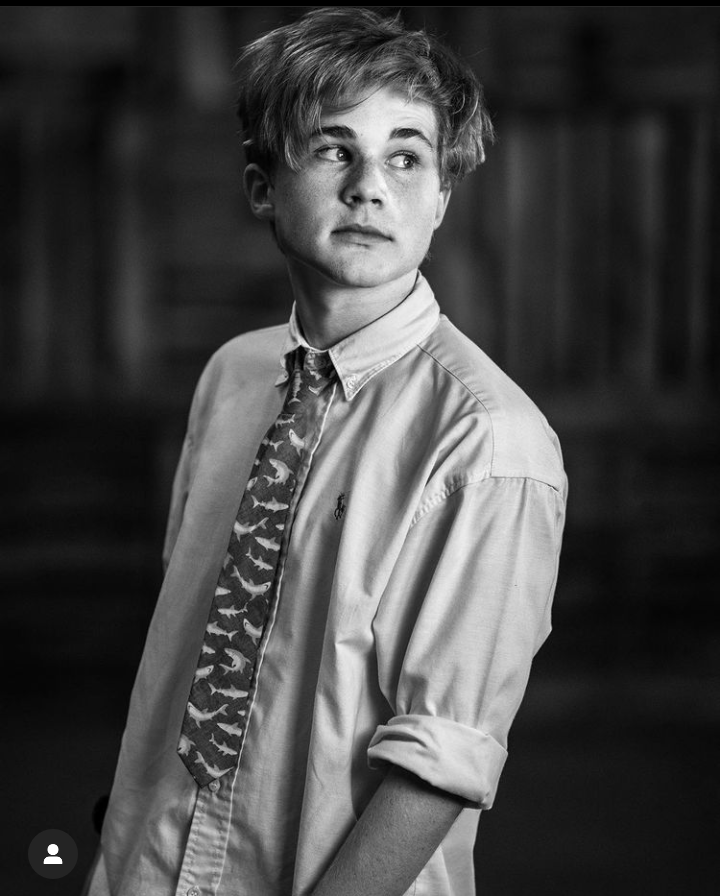 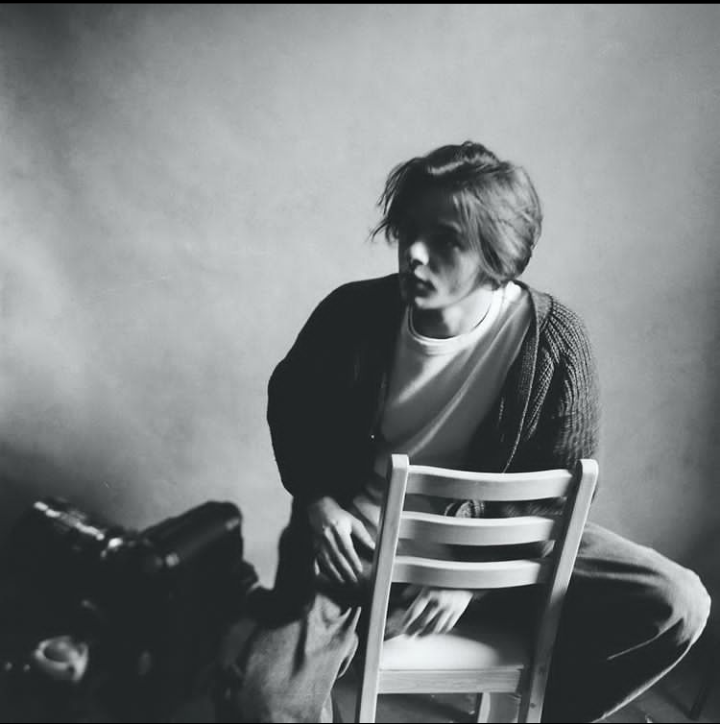 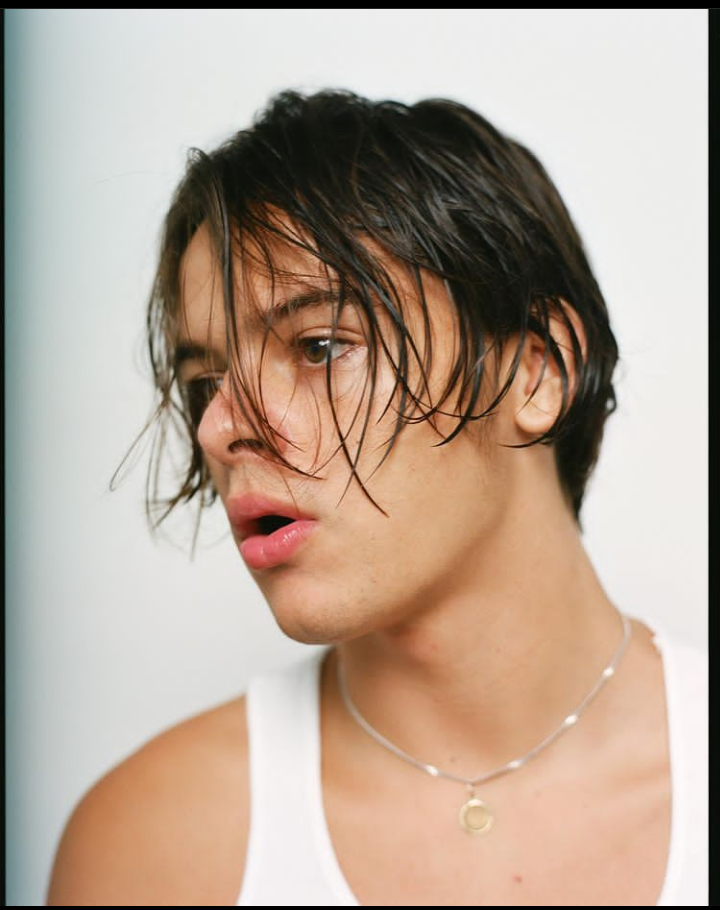 Lizzy Greene(Dawn) is still cranking it in the filming industry as she approaches adulthood, with her reprising role of Sophie Dixon in the ABC series 'A Million Little Things' keeping her fans smiling. 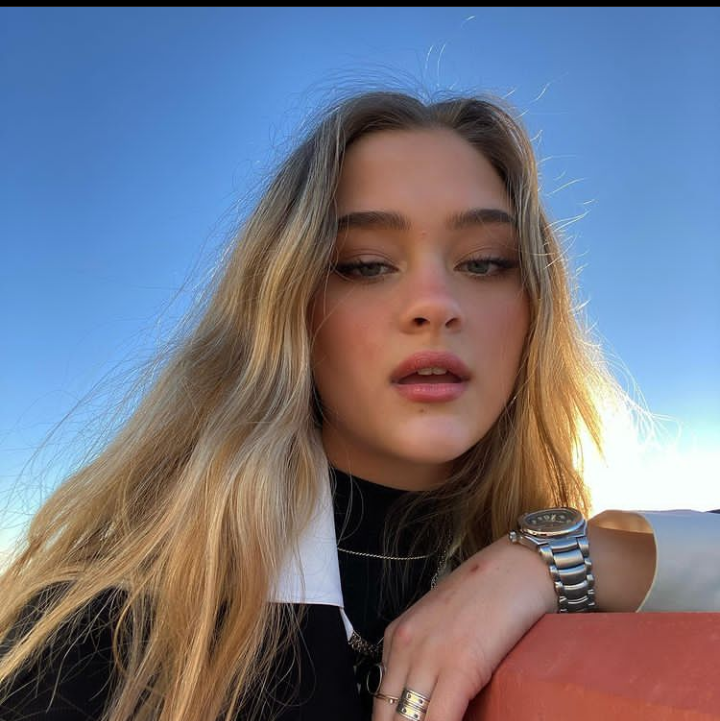 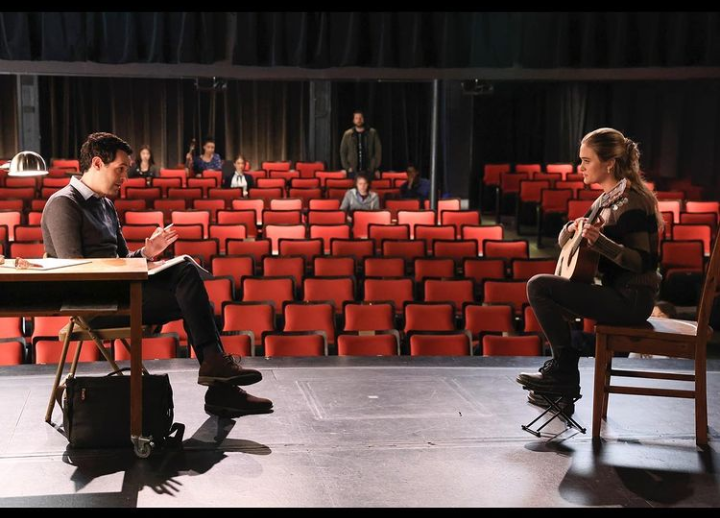 Aidan Gallagher (Nicky), in course of the past two years, has become one of the most popular teen actors thanks to his major role of Number 5 in the Netflix Original superhero series 'The Umbrella Academy'. 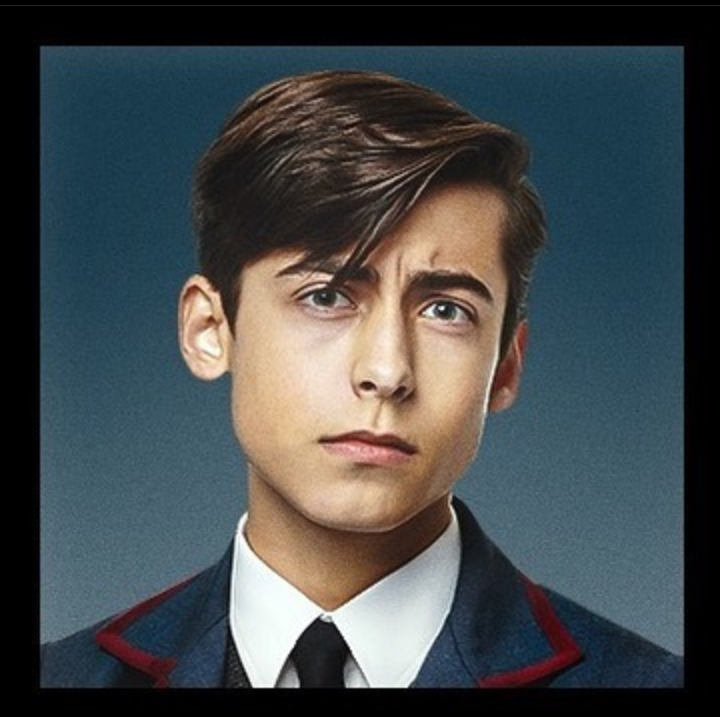 Mace Coronel's 'followers' are at 1.1 million. 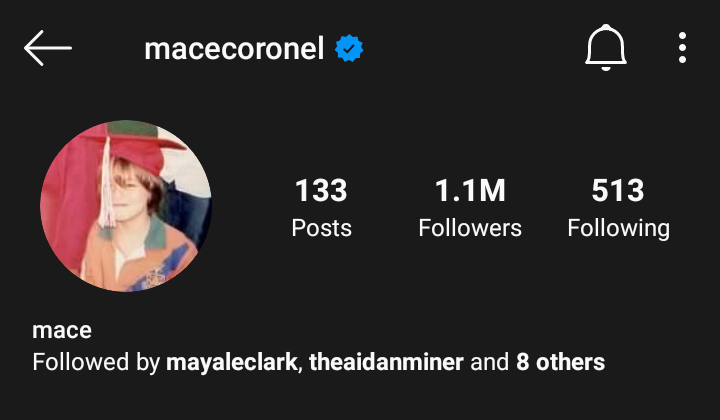 Casey Simpson, whose last post on the app was in June, has 1.9 million followers. 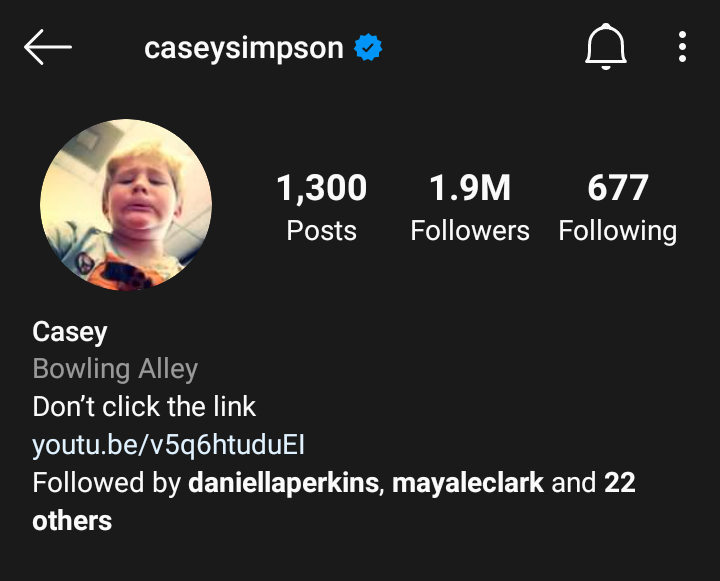 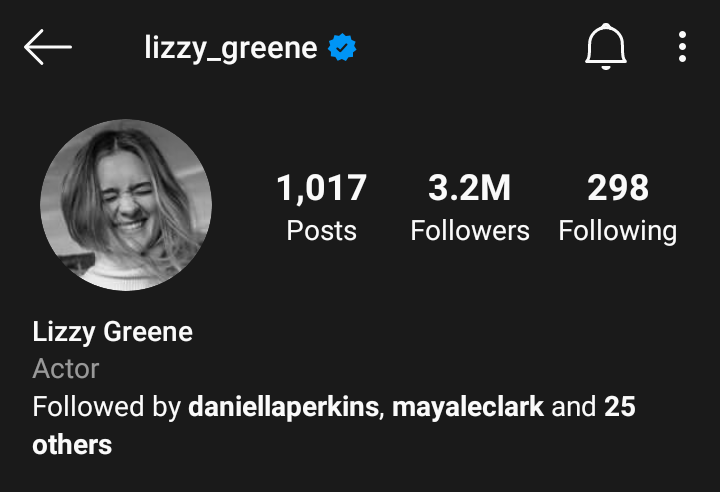 Thanks to his role in The Umbrella Academy, Aidan peaks the rest with a whopping 6.1 million followers on Instagram. 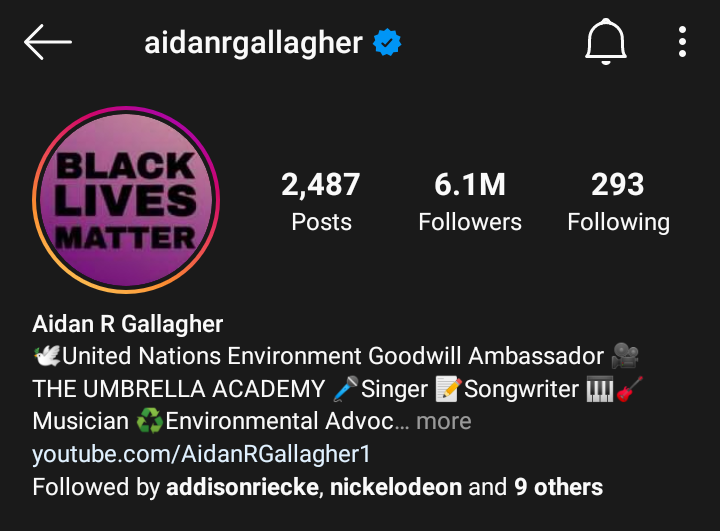 A lot of great things are still in the bag for these four awesome stars. 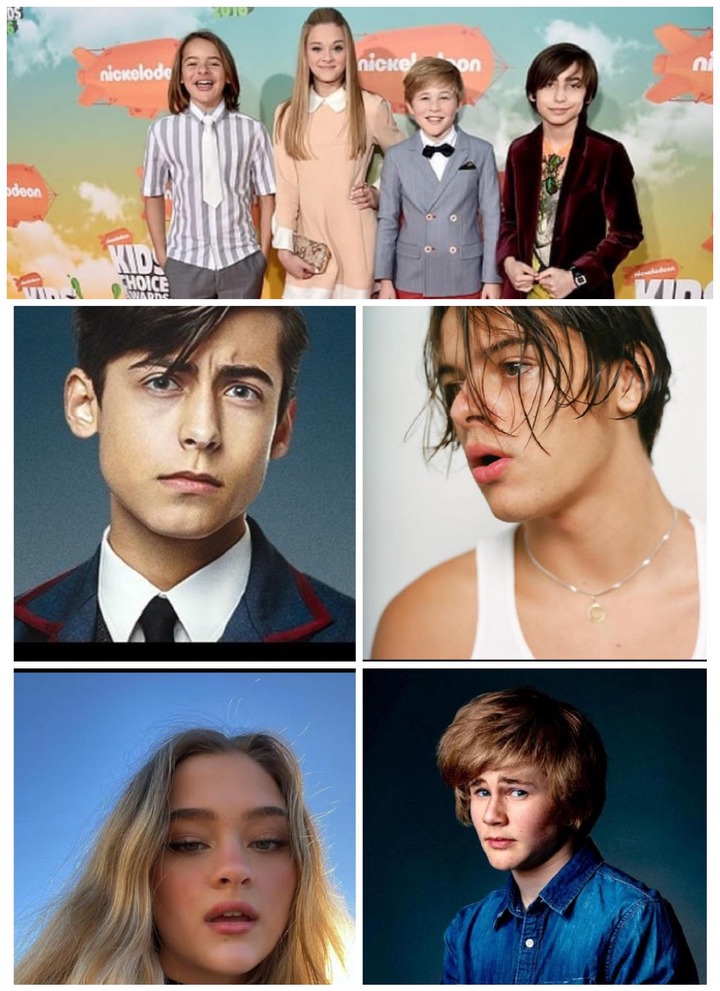