Top 10 Great Sci-fi Movies of From Last Decade That You Would Love To Watch.

By SoftLinksMedia (self media writer) | 2 years ago

Top 10 Great Sci-fi Movies of From Last Decade That You Would Love To Watch. 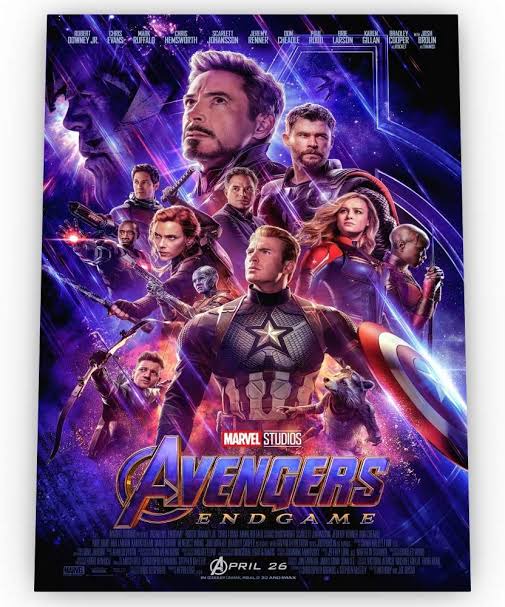 Avengers: End Game [2019]: After Thanos snapped and wiped out half of life in the universe, the avengers re-assemble and try to undo what Thanos did.

Alita: Battle Angel [2019]: A Cyborg who was revived cannot remember anything of her past and goes on a quest to find out who she is. 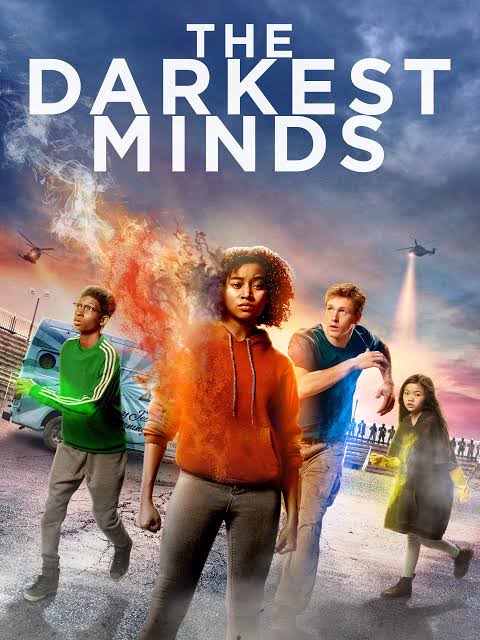 The Darkest Minds [2018]: What if suddenly all children (teenagers) suddenly possess powers that can make them smart, move objects with their mind, control of the flow of electricity or even control people and make do something, but the adult are scared of these children because of their power? How will the world turn out to be, will adult want anything to do with children again? Or will these teenagers be safe from the cruelty of adults? Find out in the darkest minds. 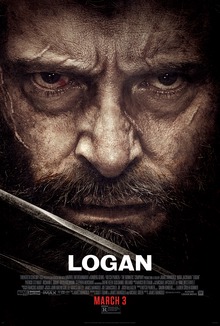 Logan [2017]: A sequel to the X-men movie series, Logan who can hardly age or die is now old and wounded, he has an ability to heal himself when he has a wound but the people that want him dead knows something that can kill him. The best part is he found a girl who possess the same ability as him, will he die, will the girl be killed too? Find out. 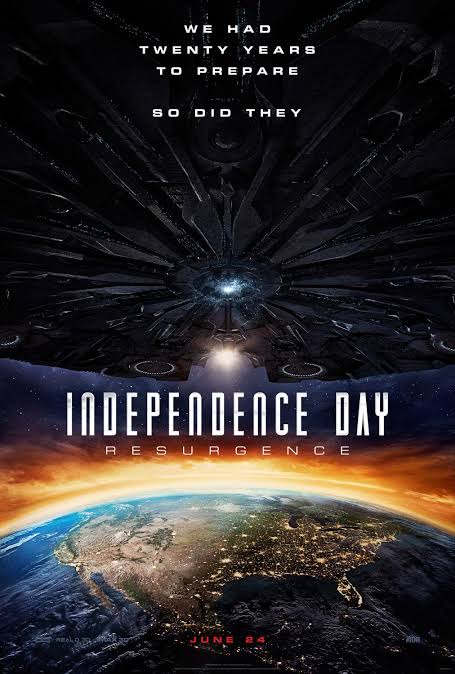 Independence Day: Insurgence [2016]: Another apocalyptic movie, alien invasion and the normal gist, a boy whose father fought the same war with the aliens that invade earth years ago is now facing the same threats from these aliens. Will they boy win just like his father did? Find out. 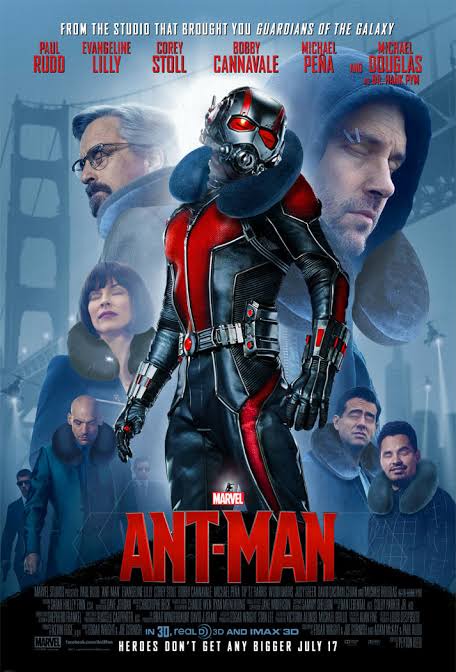 Ant-Man [2015]: What if you have the ability or there is a device that can shrink your body size or anything and also gives you the ability to control ant, will you be called an Ant-Man? 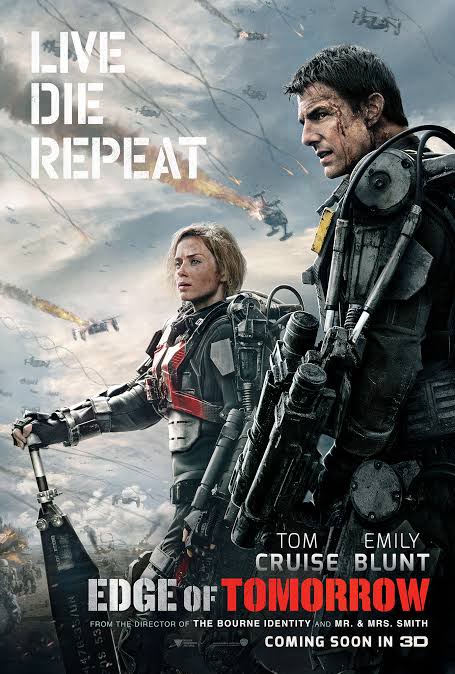 Edge of Tomorrow [2014]: After an alien attack, you are force to go to war by an officer that has higher rank than you. But after you went for the war you realize that the aliens knew you will be coming and then you died from the war but immediately after you die, you wake up again, and the same thing happened before happened again, and then you went for the war and you die again, after you died you wake and over and over you die and wake up. Find out what will happen next in the Edge of Tomorrow. 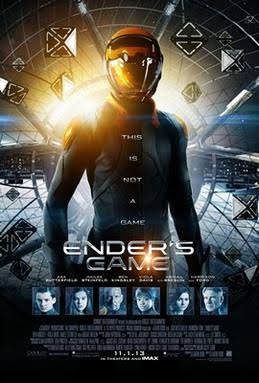 Ender’s Game [2013]: An incredibly smart boy, leading a group of kids who were led to be believe that an actual alien invasion is all a training and part of a game which they train from, will the truth come out, yeah of course after destroying the aliens without them knowing it. 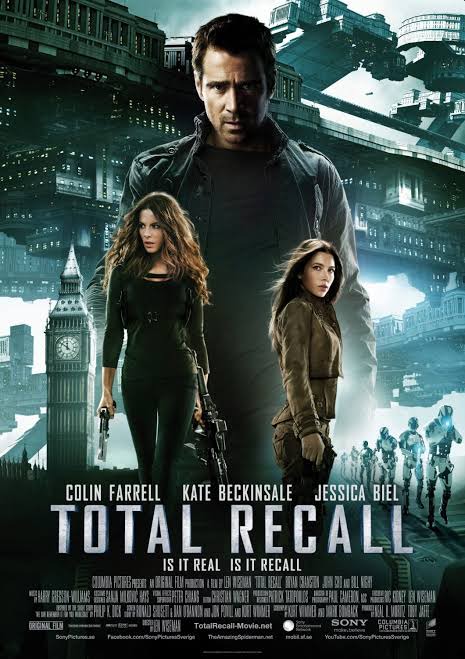 Total Recall [2012]: A Man begins to suspect that he is a spy after visiting a company that provide its client with implanted fake memories of a life they would like to have led, now things goes wrong and he finds himself on the run from his wife who happens to be another spy hired to kill him. 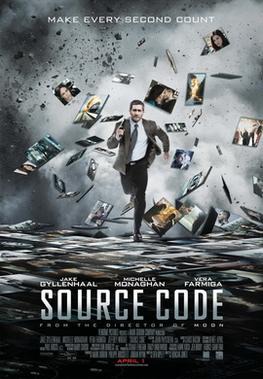 Source Code [2011]: A soldier wakes up in someone else’s body and finds out that he is a part of an experimental program to find the bomber of a commuter train within 8 minutes. Will he be able to find him, find out. 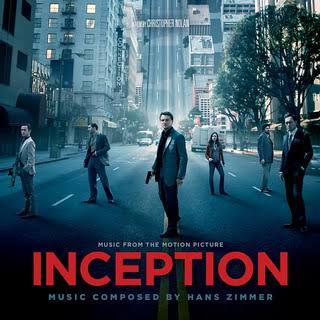 Inceptions [2010]: A man who uses a dream-sharing technology to steal corporate secretes is given a task of planting an idea into the mind of a C.E.O of a company.