3 Action Movies With Females As The Lead Characters(Photo)

By Hergrace (self media writer) | 18 days ago

The male folks are not the only ones playing the lead roles when it comes to action films, the females are also given a chance to showcase their skills.

If you love action flicks with females in them, then you would find these interesting to watch. 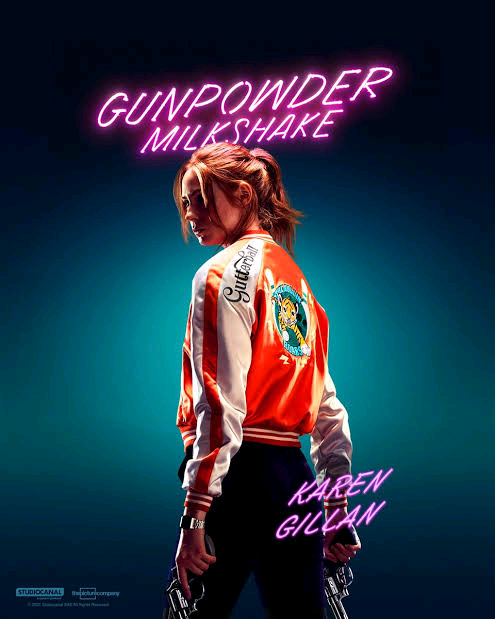 As a child, her mother abandoned her, not because she didn't want her but because she wanted to protect her as she was involved in a risky venture. The girl grew up only to follow in her mother's footsteps of being a trained killer.

One of the days she carried out a hit, she ended up killing the son of a drug lord and rescued a little girl that she had killed her father that same day. The man wanted the person that killed his son to die, so he sent his boys to search and assassinate the person.

She had to run to the library, a place her mother used to frequent. They hide guns inside different books, you tell them what you want and they give it to you.

When the women realized who she was, they decided to help her fight off the people after her. Her mother also showed up to fight with her. While they were fighting them off, the woman that was supposed to look after the little girl took a bullet, the girl was taken away from her.

The bereaved man called the lady that killed his son on phone to give herself up in exchange for the little girl. She agreed to meet him in a restaurant where guns are not allowed.

She met with the man, only for him to tell her she can't have the girl, he will kill them both but the odds were in her favor as her mother and the remaining librarians came with a gun and wiped out the bad men cause none of them had a gun on them. The women all left the restaurant without a scratch. 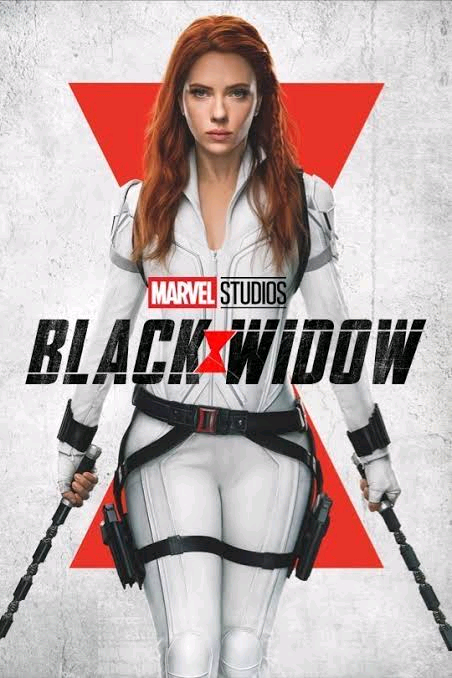 Two little girls grew up with a couple they thought were their parents, they had no idea that it was just an arrangement for them to carry out a secret operation and when they are done, they went back to the facility where they got them from.

The girls were separated but trained in different camps to become assassins. They were injected with a substance that makes them unaware of what they are doing, the only thing they do is kill. Until one day, they found a vial that has the antidote to cure them.

Two of them started brawling cause they have been apart for so long they don't trust each other, while they were fighting, people started shooting at them but they managed to escape.

After that, they had to break the man whom they thought was their father out of prison to help them bring down the boss that was behind everything.

With his help, they located their mother but she called the boss and told him they were at her place, he sent people to come and get all of them. It turns out that the mother had it all planned for all of them to be inside the facility at once.

The older girl went to confront the boss while her sister tried to free the girls that have been injected with the substance that will make them kill without knowing who they are.

The man's daughter was almost killed when she was young but he brought her back by implanting a chip inside her neck, she was the most vicious killer amongst the girls.

When the mother got trapped while she was trying to manipulate some things in the control room she had to tell her younger daughter to carry on.

The boss thought he was in control, but the girl goaded him and he did exactly what she wanted him to do by pressing a code he wasn't supposed to, he called his army to attack but she got saved when her sister sprayed the content of the vial on the girls and they all became aware of themselves. By then the building was already collapsing, they had to fight their way out.

There was only one parachute, she put it on her younger sister and pushed her to go while she fell from the top of the building but her sister came after her and saved her. In the end, the man died in the building that was on fire but his daughter was saved by the Black widows. 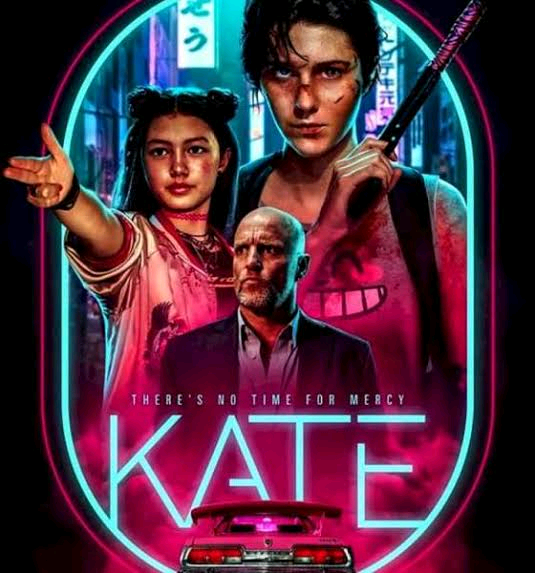 She happens to be an assassin, on one occasion, the target she was supposed to take out wasn't alone, he was with his kid but her boss asked her to take the shot, she had no option but to shoot the man in front of his kid. The memory lived with her for a long time.

She had to tell her boss that she wants out, after her last hit she would retire and start a life to which he agreed.

Unfortunately, before the hit, she met a man at the bar and they both hit it off. When it was time to take out her target, she was feeling dizzy and she missed her shot.

She chased after his fleeing car for a while before her car somersaulted and she woke up in the hospital, only to be told she has Acute Radiation Syndrome which means she has a short time to live.

Out of anger, she ran away from the hospital in search of the man she spent the night with. He admitted he poisoned her cause it was his only way to freedom but he gave her the name of the person that sent him.

She started searching for whoever is connected to her being poisoned, with the vials she collected from the hospital, she was able to buy some time for herself. The target she missed, his brother was the person she killed earlier on, so she searched and kidnapped his niece to use as bait to lure him out of hiding.

The man didn't show up as he wasn't informed, instead his second in command sent men after the lady and the girl, but she fought and killed them all, they tried to kill the girl and she saved her.

The girl took her to where her uncle was hiding, it was then she realized her boss was the one that wished her dead because she wanted to leave. She didn't kill the man, she decided to help him get his niece from her boss.

She was dying but she had to finish what she started. The man brought some of his men, together they attacked where her boss was hiding and got back the girl but they both shot each other in the process. She died in the little girl's arm.