6 Teen Actresses Who Are Taking Nollywood By Storm (Photos)

It's wonderful to see how young people in the Nigerian entertainment industry are being dedicated to their career choices. Despite being females, several Nigerian teenagers are relentless in their pursuit for relevance which we will be revealing in this article. Kindly read to the end to see their impact in Nigerian movies. 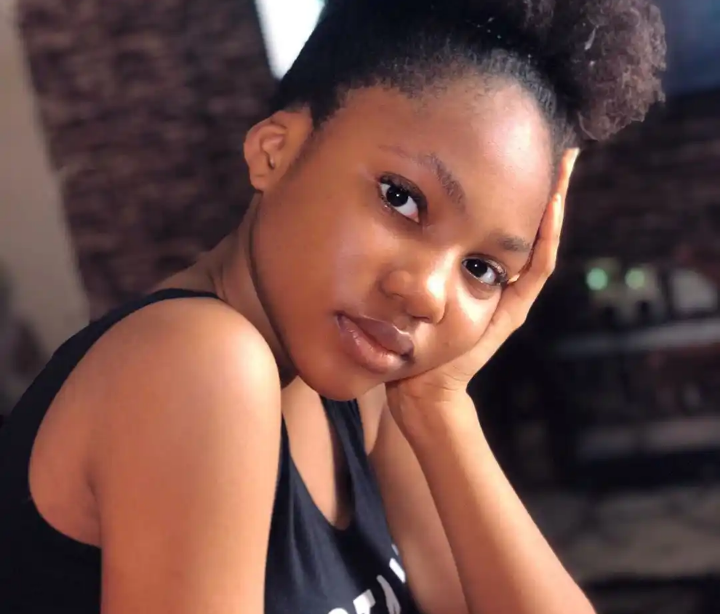 Angel Unigwe is a young Nigerian who is currently 13 years old and actively contributing her quota in the entertainment world. The young girl is also a model and a Brand Ambassador. Angel has appeared in movies such as Full House, Tender Lies and many others. 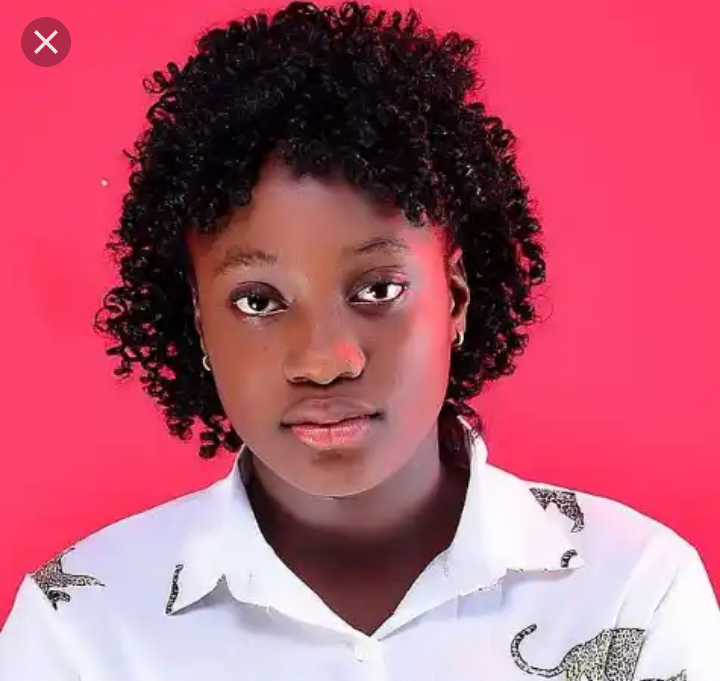 Sharon Ifedi is another teen actress whose impact in Nollywood can't go unnoticed. The 17 year old girl has graced our screen in different interesting movies such as Agony of The Girl Child, Price of Wickedness, Wasted Authority where she displayed her acting talents like an adult. Chinenye is the sibling of Chisom and Chidinma Oguike who is also active in Nollywood. Chinenye is notable for her awesome role in a television series titled, “My Kids and I”. The 10-year-old girl has also appeared in other Soulmate series where she acted along with her sisters and together they are known as the Oguike sisters. 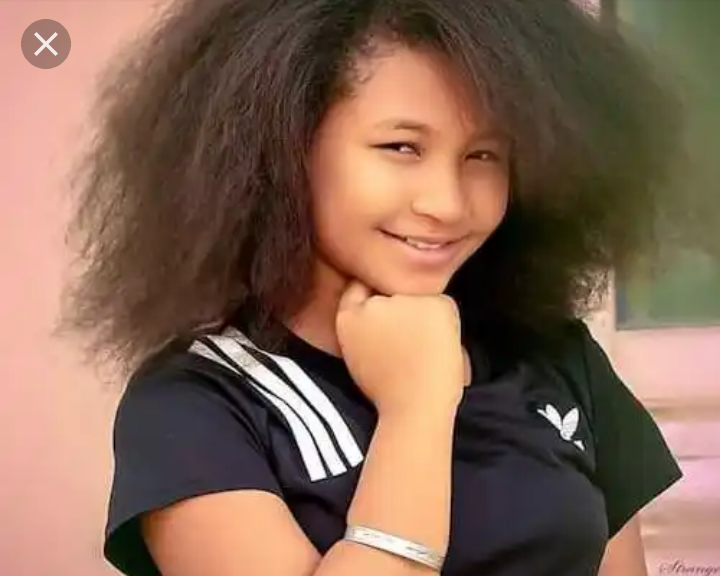 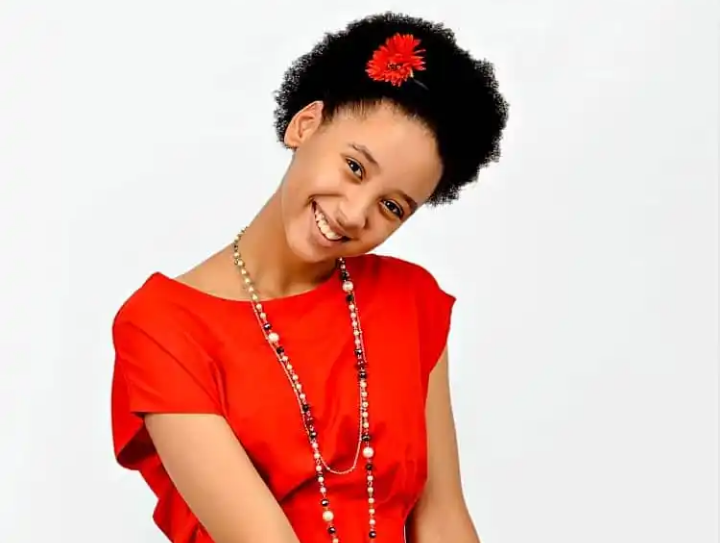 Manser Michelle is currently 16 years old and is a talented actress in Nollywood. She became famous for her role as Tari in an MTV Base series titled, Sugar. Manser is also a young model aside regular acting. 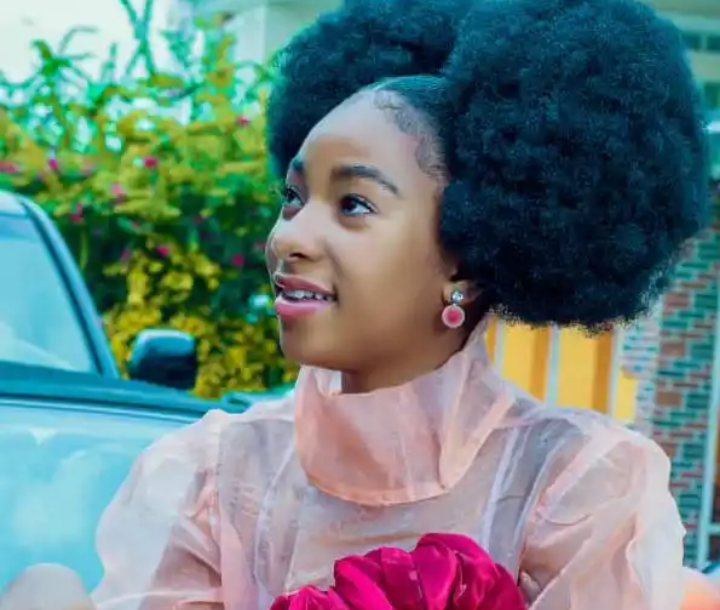 Adaeze is a young actress who is taking Nollywood by Storm through the movies she has appeared in. The young girl won The Face of ‘Anambra Beautiful Kids’, an event held in Awka. Adaeze has shown her talents in lots of Nigerian films such as Beauty of Love, The Strange Shrine, Lion Heart and many others.