Yinka Quadri and Taiwo Hassan, the both are veteran yoruba movie Actor, Director and Producer. 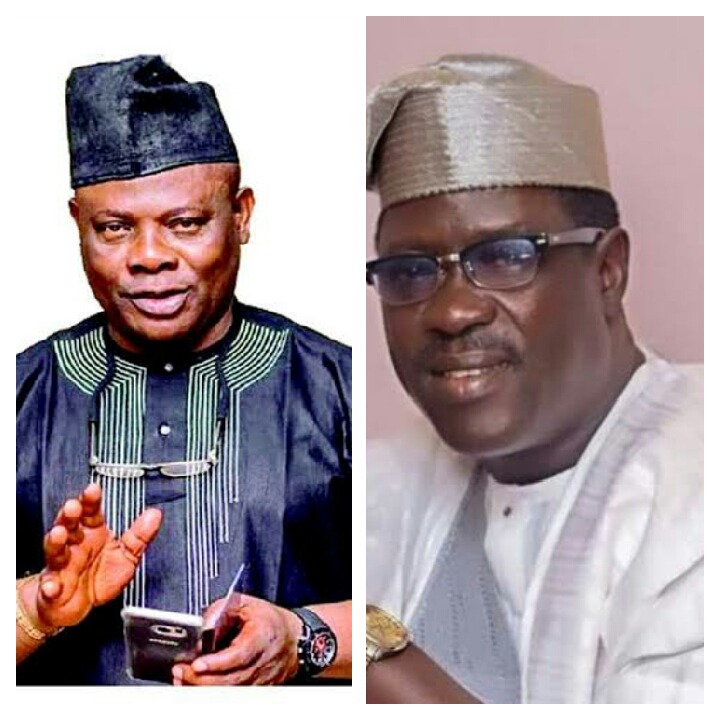 Who do you think is more perfect in his various roles in movies.

Alhaji Akanni Olayinka Quadri, is a Nigerian, Actor, Direct and Producer of film. 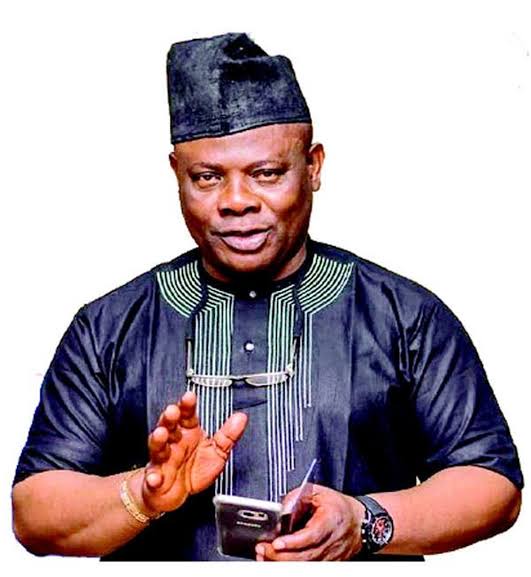 He was born and raised in Lagos island, Lagos state, but a Native of Oro town, Kwara State. He was born on 6th of September 1959, in idumagbo zone, Lagos.

He is known to play various role such as: been Herbalist, Warrior, Villain, Chief and many other area.

He starred, produced and directed many films such as: 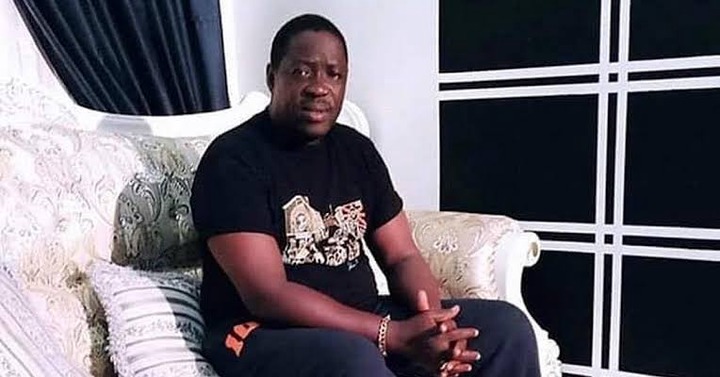 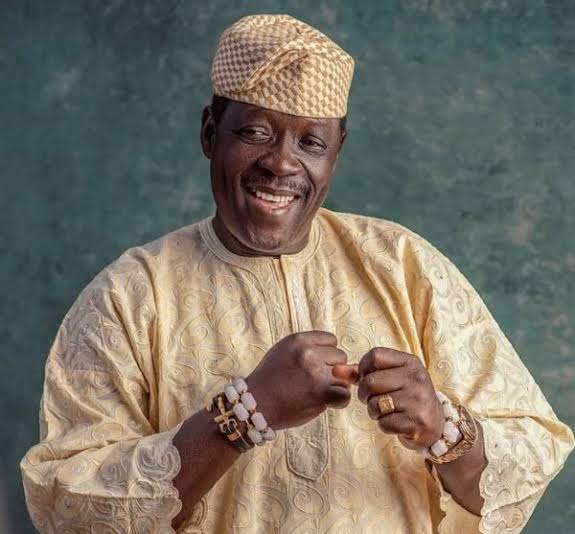 He is known to always play the roles of been perfect gentle man, he is always an hero in almost every move he has starred in, he never kiss in movie.

He has starred, produced and directed many films such as:

Who do you think is the best between this two veteran Actor?

Did you have any other movies they have both starred in I didn't mentioned?