Meet the Five Fuji Stars Who Are From Ibadan

By TaofikAjani (self media writer) | 1 year ago 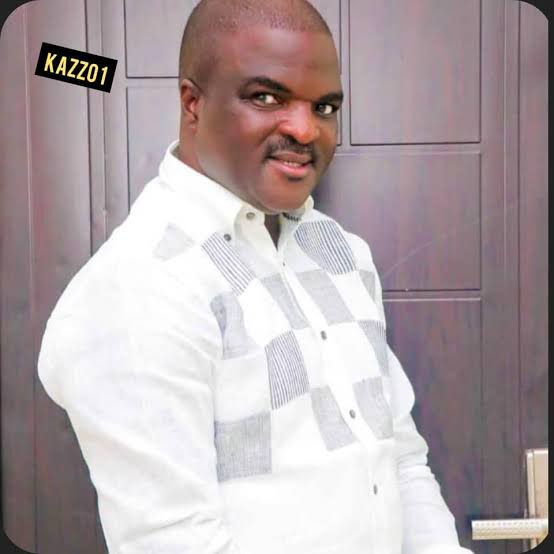 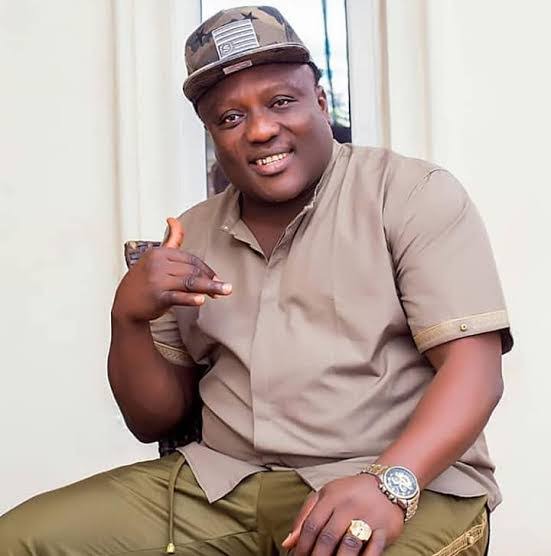 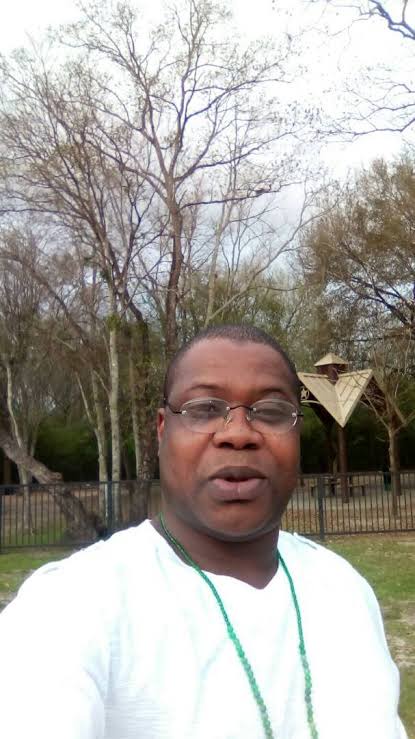 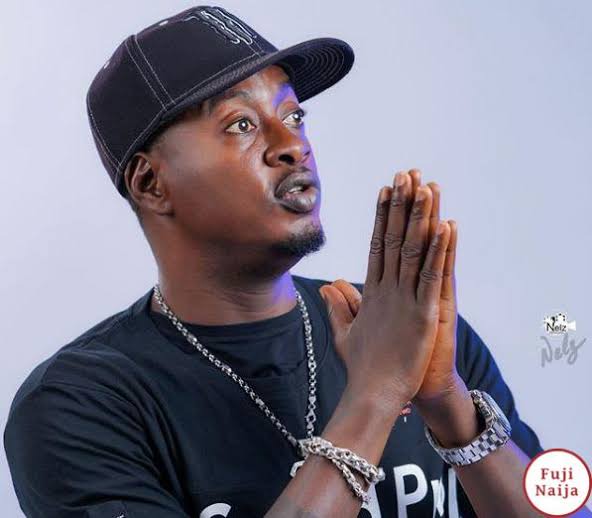 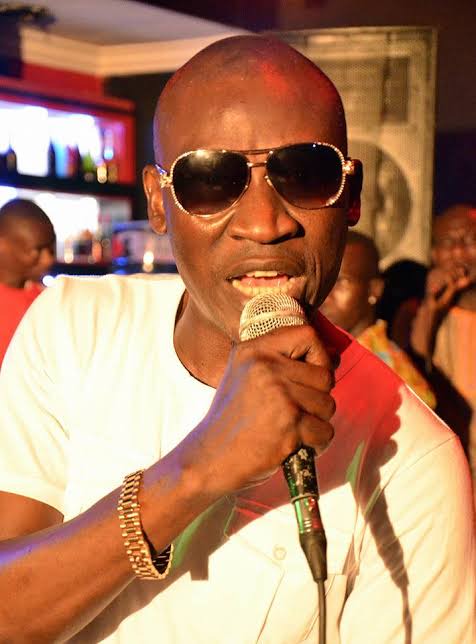 Fuji music is a local genre of music that is very popular among the people of South-West, Nigeria, is a song that is generally accepted by the muslims. Though, the local music is now widely accepted by those outside the shore of the country too.

Fuji as it was generally belief was born from ‘were’, the dawn music played by the muslims during the period of Ramadan fasting. Those who partake in were are called ajiwere. It was also belief that the song was popular among the people of Lagos Island in early 40s.

It was ‘were’ that was changed to fuji by late Dr. Sikiru Ayinde Barrister, though some school of thought refuted his claim that the created fuji music.

Though, ‘Were’ started from Isale-Eko, but the people of Ibadan were great partakers in the fuji development and growth.

In this, article, we are going to x-ray the five and prominent fuji stars who are from Ibadan.

Alhaji Abass Akande Obesere: Obesere was born over 55 years ago in Ajalaruru family in Ibadan. His father was popular local singer who played were music. Obesere who is also known as Ologbojo or Oba Idan started his music in Ebute-Meta, where he attended his secondary. He usually sings for his seniors at Jubril Martins School in Ebute-Meta.

His first album ‘Introduction’ brought him to lime-light, he was popular due to his lewd style of music that was the reason he was nicknamed as Oba Alakasa. Some of his albums are: "Introduction". Mr. Magic, "Oodua"; "Diplomacy"; Elegance; "Live in Europe"; "Asakasa"

Obesere got married to very beautiful Tolanikawo nee Adelakun and the union was blessed with wonderful children. Obesere’s first born is Lekan Akande who is based in Dublin and his second born is Zusan recently gave birh in UK.

The Paramount king of fuji is a big chief in Yoruba land, he was honoured as Agbaakin Bobagunwa of Yoruba Land by oba Makama.

Alhaji Saidi Osupa Akorede: Saidi Osupa popularly known as Matagbamole or Olufimo was born by a great singer, Alhaji Moshood Okunola and Alhaja Taibat Olatokunbo Okunola. Osupa grew up at Mosafejo Amukoko, Ifelodun Local Government. His late mummy was a tuwo seller and was very popular in Mosafejo and Amukoko, a bustop known as Iya-n-tuwo was named after her.

He married to two beautiful women, two of his children Hakeem and Wasiu are great musicians too. They currently based in US.

Alhaji Muritala Thunder: Muritala Ademola Salaudeen was born on 5th August, 1973 to the family of Alhaji Tiamiyu Salaudeen Orimadegun and Alhaja Moriamo Salaudeen both are late.

In 1999, he released his first album ‘Optimism’ for Mosebolatan Music located in Amukoko, the same environ where Muri Thunder and Saidi Osupa grew up.

Muri is married to very beautiful woman who is a lawyer and union is blessed with lovely children. Muri recently honoured as ‘Peace Ambassador’ by the United Nation.

Currency started playing music at the age 17 with the support of his mother, he formed a band ‘Currency band’ with his late twin brother, his Idowu and late manager, Rahmon Akilapa.

He was back up by singer for his twins brother, but when the former died he became a solo singer.

Seriki Adewale Akanji Barryshowkey: Adewale Balogun is of the children of late Dr. Sikiru Ayinde Barryster. Barryshowkey started his music career with his daddy, before he formed his own band. The multitalented act is currently based in US. He was honoured with cheftancy title as Seriki of fuji due to his immense contribution to the genre of music.

His first album was released in 1996 and released eight albums. He was the first fuji musician to be nominated for the Kora Awards in 2002 after he released an album ‘Fuji Hip-hop’, produced under the Kennis Music label.”