Frank Lucas: The Man who inspired The Movie 'American Gangster'

By LuluLuana (self media writer) | 24 days ago

Lucus was known for "cutting out middle men" in the drug trade and alongside buying heroin directly from "Golden Triangle" which was his source in Southeast Asia. With all this, Lucas bragged "that he smuggled heroin using the coffins of dead American servicemen". And this all was portrayed in the 2007 film, called American Gangster.

The movie was so well acted, that it "fictionalized aspects of his life". However, his Southeast Asian associate by the name, Leslie "Ike" Atkinson, denied all cliams of this. 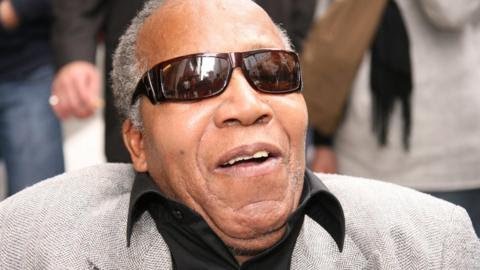 Lucas became an expert in heroin trafficking throughout most of his life. He was then sentenced in 1976, for decades in prison, but later provided evidence to police and was freed after five years.

Sadly though, he died from natural causes at the age of 88, as a member of the family told US media in New Jersey. 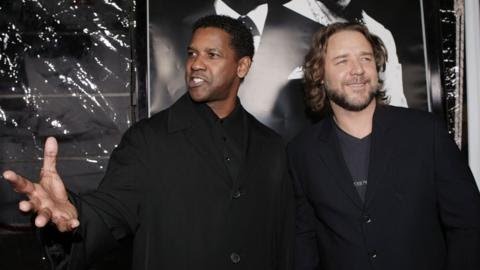 The film "American Gangster" was precisely all about his life, starring Denzel Washington and Russell Crowe.

"Notably, he formed a friendship with one of the narcotics agents".

Lucas true story was typically adapted, and recreated in a very accurate and emotional way, for the big screen, by director Ridley Scott. Denzel Washington who is an extremely talented actor, played Lucas. And ironically enough, Lucas helped in the production of the film.

Although, some have doubted on the intense details that were portrayed within the film; "such as the smuggling of drugs inside returning Vietnam war coffins". But at the end the movie was a success. 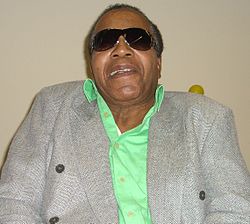 Lucas finally ran in with the law in 2012, and was "given probation after reportedly lying over federal disability payments".