Daniel Craig becomes the highest paid actor in the world

By LuluLuana (self media writer) | 4 months ago 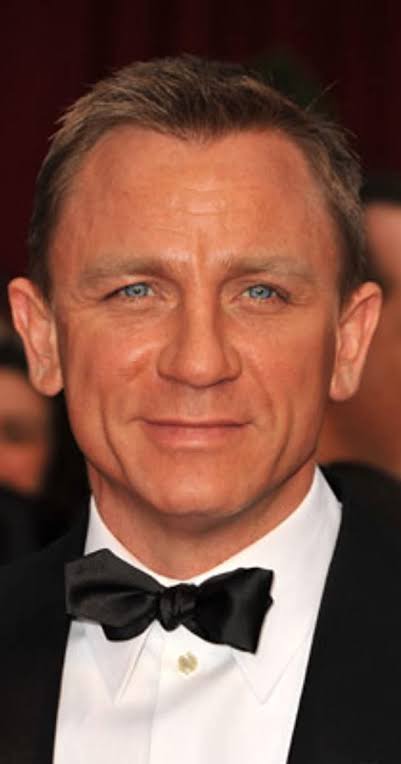 Daniel Craig is a British actor, whom the world has come to know. He is best known for playing James Bond in the well acclaimed film series, beginning with Casino Royale, which launched him into his international fame. 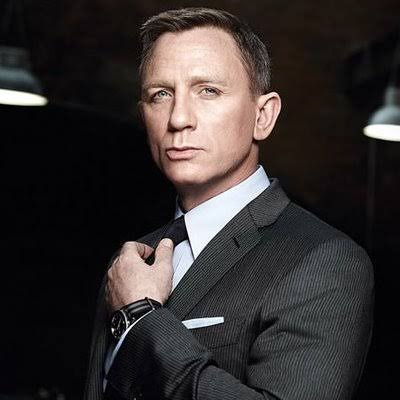 Sources say that Craig recently earned over $100 million due to the lucrative deal he signed with Netflix. The sale of "Knives Out", which happens to be a sequel showing on Netflix seems to have been the game changer.

It is also said that it “could be attributed to the fact that Netflix compensates movie stars for the projected back-end box office participation they would reap if their movies were released exclusively in theatres.” 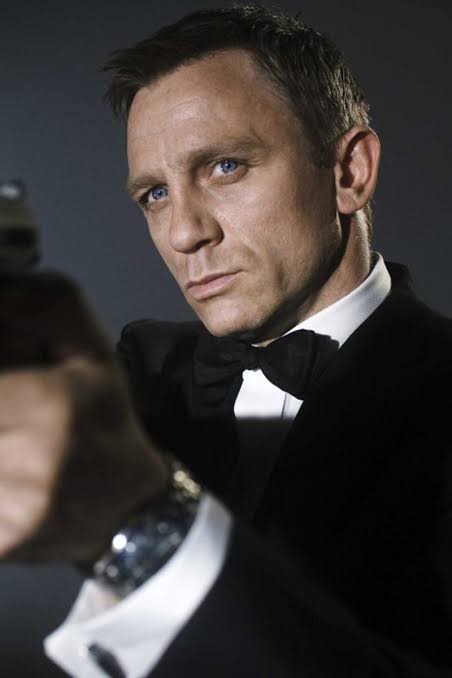 Craig's new contract with Netflix, will enable him film the next two sequels of "Knives Out". This will cause him to earn about a 100 million dollars which is equivalent to 80 million euros.

This puts the great actor at the top of the highest paid performer in his profession. By this he has overtaken Dwayne Johnson, who initially brought in 30 million dollars for starring in the Christmas blockbuster called "Red One".

Looking at the third highest earner actors in the world, it would be Will Smith for "King Richard" and Denzel Washington for "The Little Things". The two super actors earned 40 million dollars each.

Leonardo DiCaprio was the next on line as he collected 30 million for 'Don't Look Up' on Netflix. 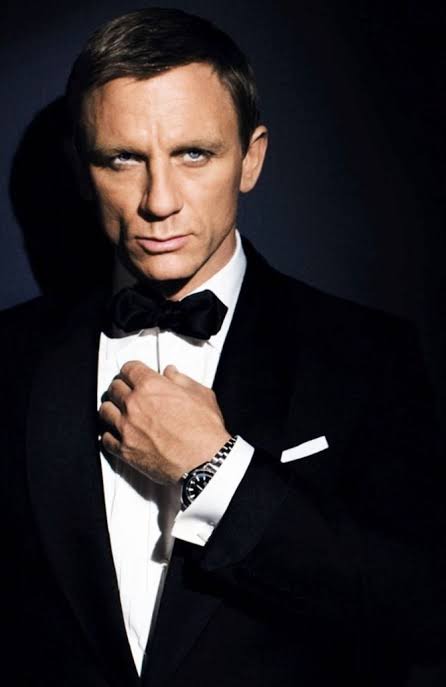 With the millions that Craig has made, he came out recently declaring that he would rather donate all his money out, than to leave it for his children in the nearest future. He said that his children will definitely not partake of his inheritance; not even when he passes away.

Craig's current net worth is estimated to be around 138 million euros.