Hollywood Actors Who Intentionally Starved Themselves For A Movie Production

As movies makers strive their best to continue to give us an action that is as close as possible to reality, the actors involved significantly bring harm to their bodies in their quest for perfection. Therefore, we are going to take a look at some Hollywood actors who intentionally starved themselves to perfect a movie role. So make sure you follow through to the end and share your thoughts with us about these actors. 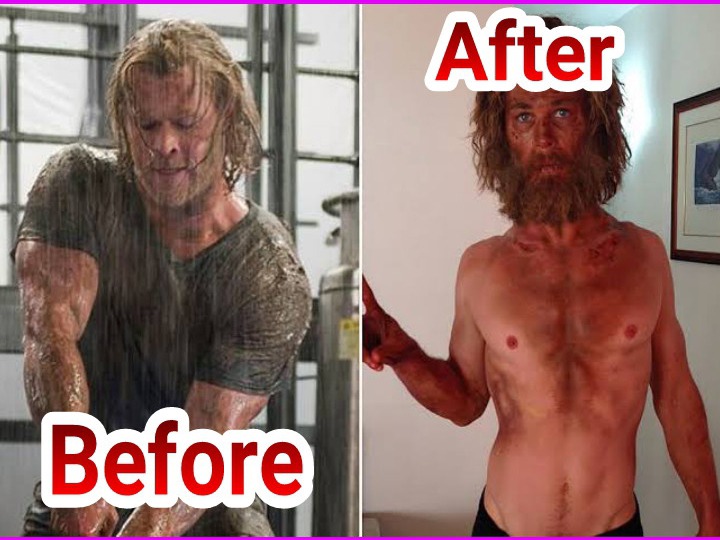 The heart of the sea (2015) is a movie that depicts Chris Hemsworth and a few other actors being trapped on the sea for several days. So Chris Hemsworth starved himself and lose 33 pounds of weight in order to perfectly depict their situation. The actor further revealed that losing weight for that movie was more difficult compared to gaining weight for his movie Thor. 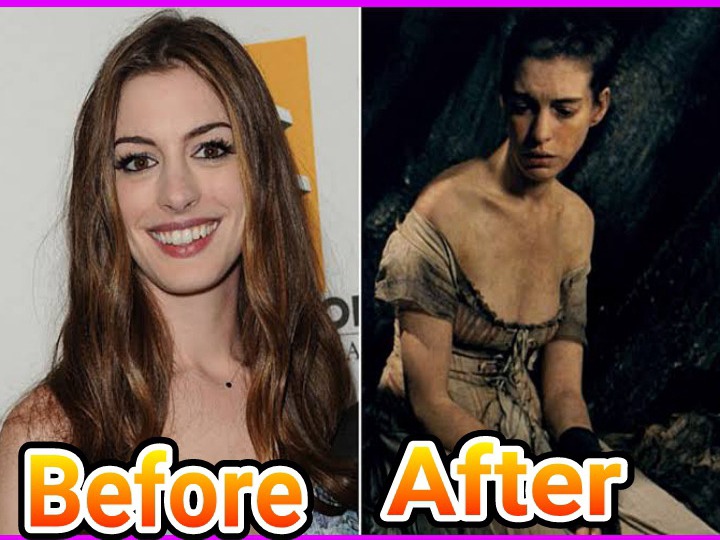 In Les Miserables (2012), Anne Hathaway played the role of a dying singing prostitute. But in her effort to take the role as close to death as possible, Anne made some body sacrifices where she starved herself to shed 15 pounds of weight. At last, she received an Oscar award for the best-supporting Actress for her performance in the movie. Although she revealed that it took her weeks to feel herself again after shooting that movie. 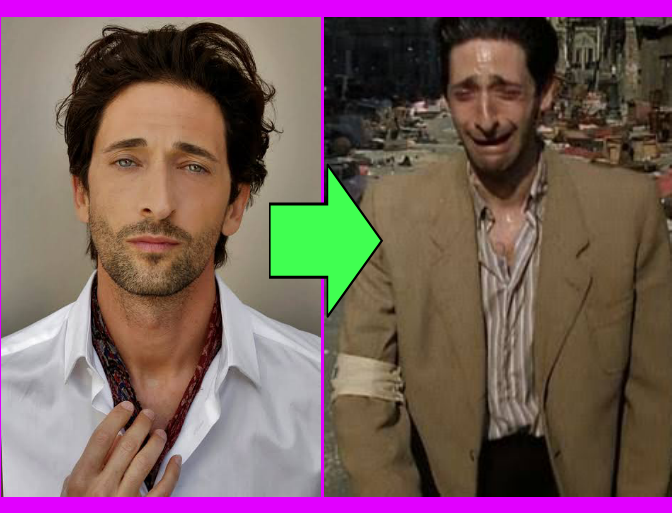 In the 2002 movie 'The Pianist', Adrien Brody played the role of a starving man playing the piano. Because Adrian believes that this is just a one-time opportunity in a lifetime, he decided to give a realistic performance where he starved himself for 6 weeks just to get the skeleton physic of a starving man. At last, it was worthwhile because Adrian received an 'Oscar award for suffering' for his performance in that movie even though it left him mentally exhausted at the end. 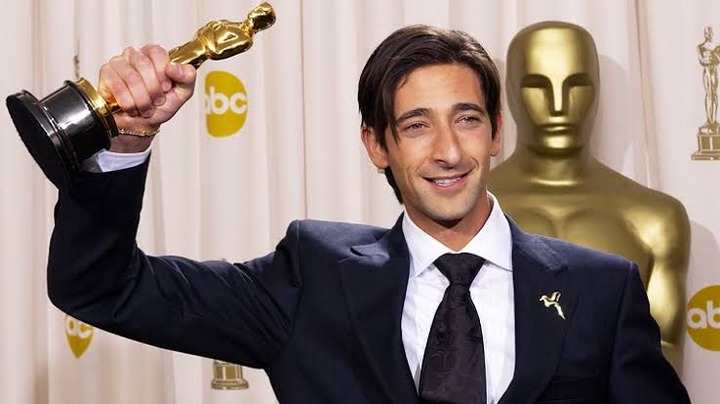 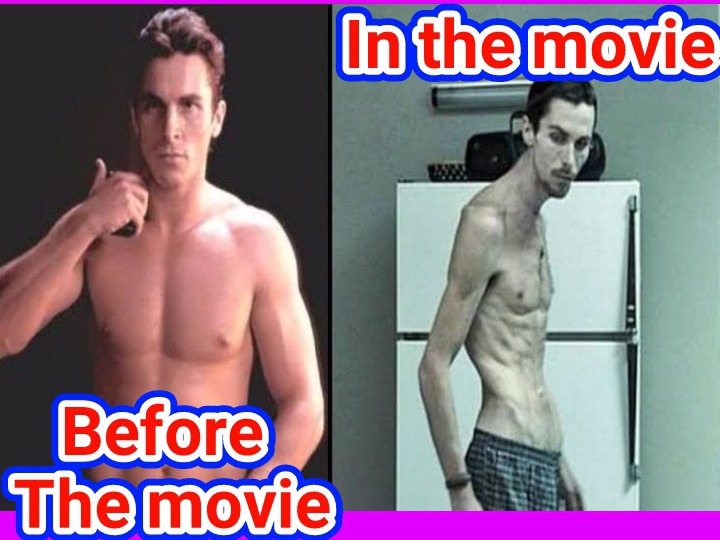 In the 2004 movie 'The Machinist' where Christian Bale acted as an anorexic factory worker, he made an intentional decision to harm his body by starving himself for months to perfect his character for the movie. From 180 lbs to 120 lbs, Christian only eat apple and tuna every day for months until he achieves the desired weight loss needed for the movie. 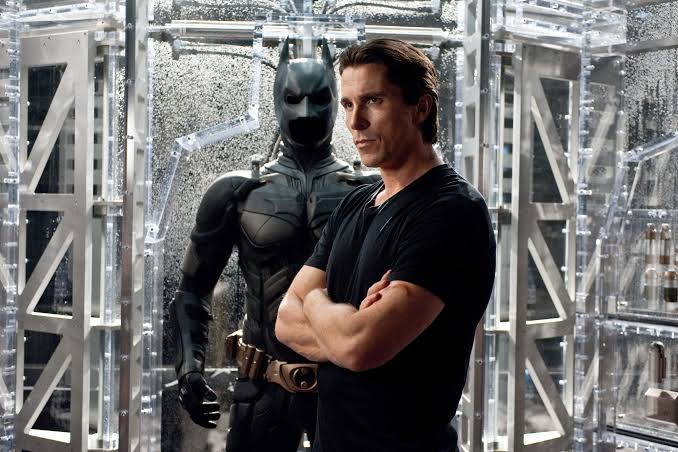 Immediately after that movie, his next movie is The Dark Knight rises (2012) where he is going to play the role of Batman. But since the role required someone muscular, Christian put out a stressful workout routine and dieting which skyrocketed his weight from 120 lbs to 220 lbs in just a short amount of time. That's a very stressful transformation yet, an impressive one since it is not easy to just gain weight after shutting down your body's metabolism by starving it for several months. Christian Bale went on to describe the first transformation as miserable and horrible because you have to go to bed every night hungry.

Do you think it is worthwhile that these actors intentionally harm their bodies just to perfect a movie role? Let us know what you think in the comments section down below.