Falz or Burna boy : Who's Got More Style and Swag?

By Nayae (self media writer) | 2 years ago 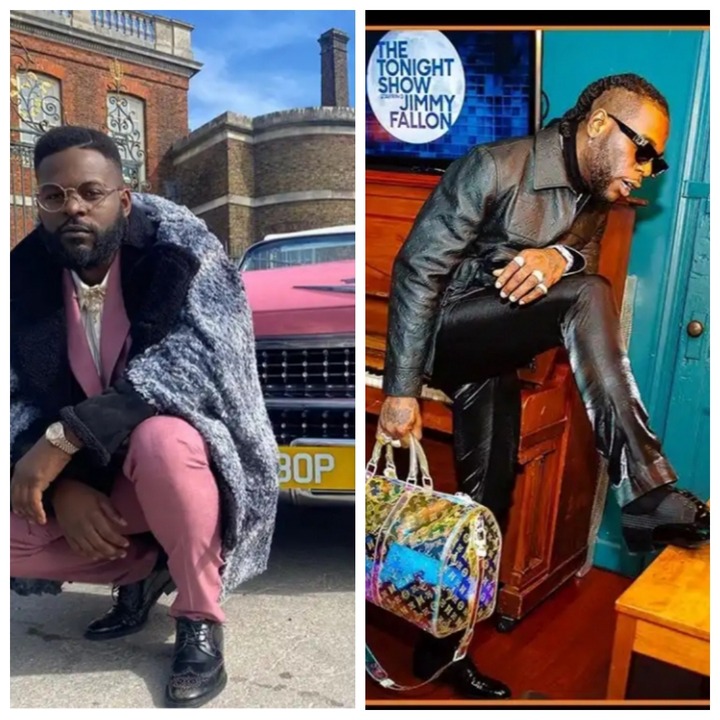 Folarin Falana (born October 27, 1990), better known by his stage name Falz, is a Nigerian rapper, songwriter and actor. He began his career while in secondary school after forming a group called "The School Boys" with his friend before his professional career as a music artist began in 2009. Falz became more well-known after his song "Marry Me" featuring vocals from Poe and Yemi Alade. He currently owns an independent record label called Bahd Guys Records. He released his debut album Wazup Guy in 2014. His second album Stories That Touch was released in 2015. He released 27 as his third studio album in 2017. On January 15, 2019, he released his fourth studio album Moral Instruction. In 2018, Falz won "Best Supporting Actor" at the 2018 Africa Magic Viewers' Choice Awards for his role as Quam in Tope Oshin Ogun 's movie New Money, becoming the first Nigerian musician to have won the Africa Magic Viewers' Choice Awards twice. He si a funny, handsome fella and has a good sense of style. He keeps a trademark haircut and gold-rimmed glasses. His style suits him perfectly. He is a man of class. He manages to keep his style simple and kills it everytime. 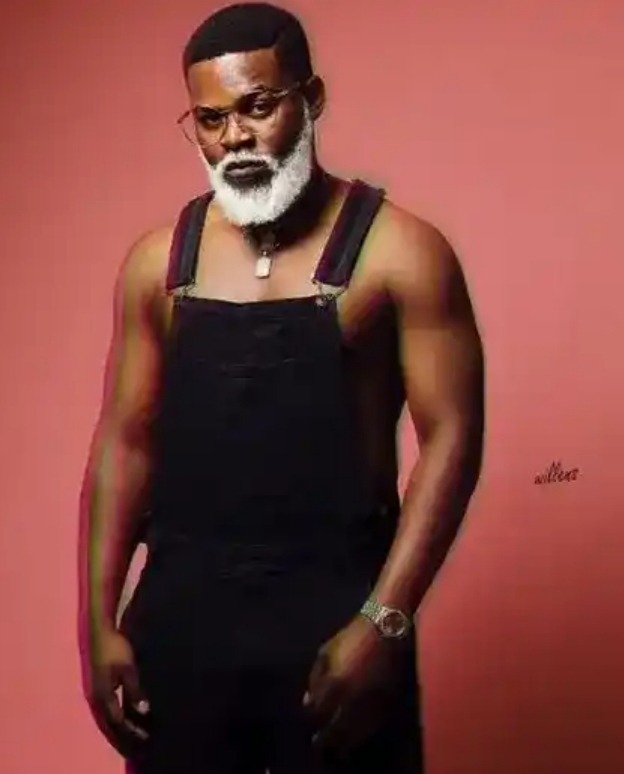 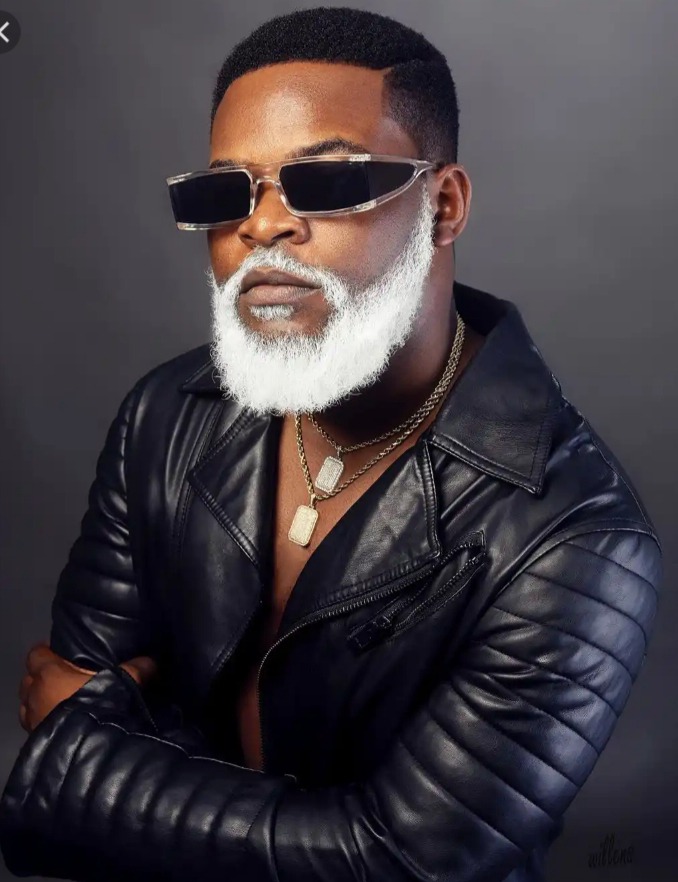 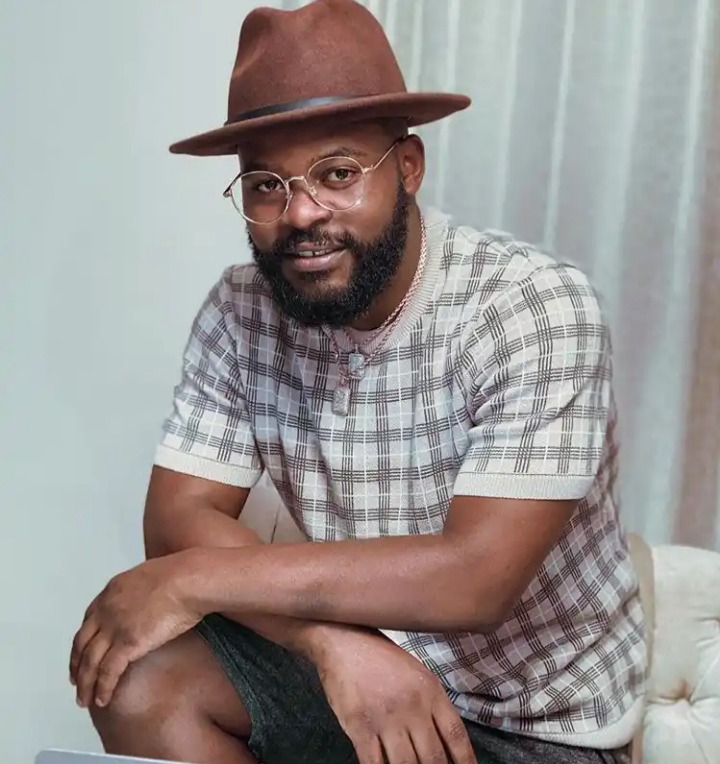 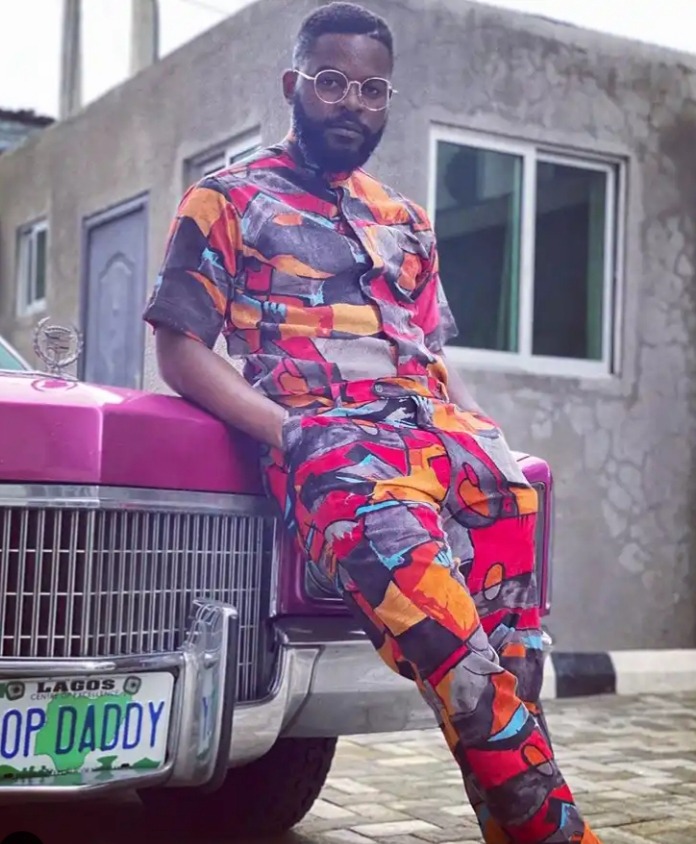 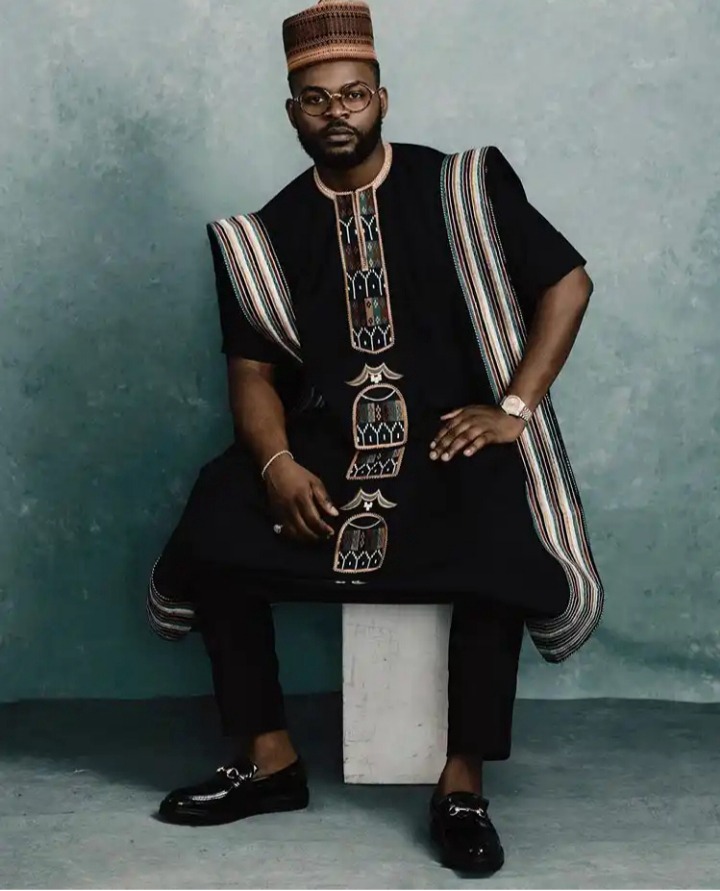 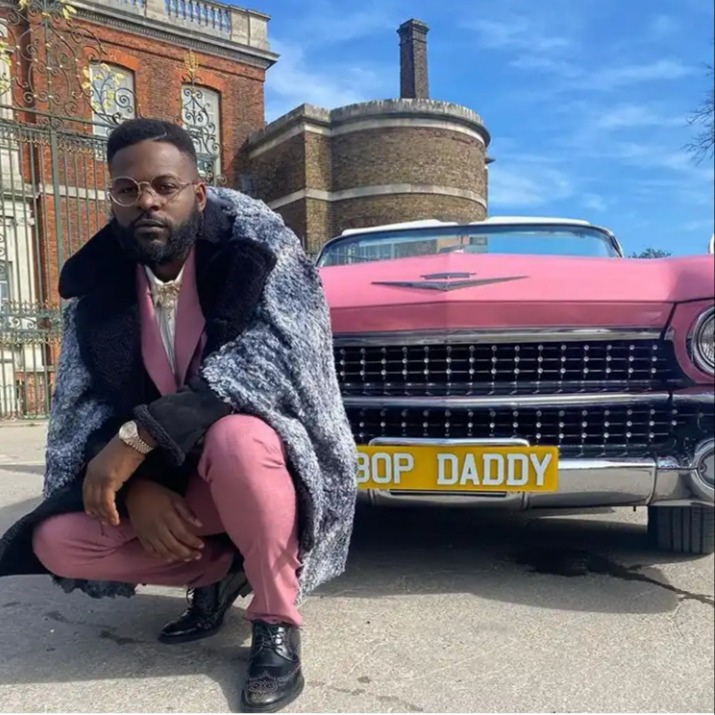 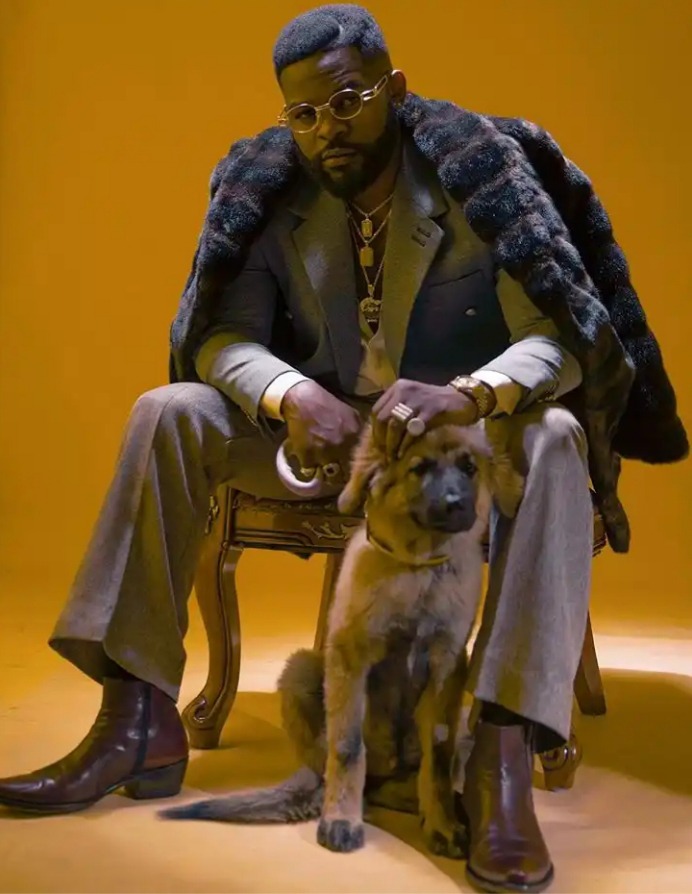 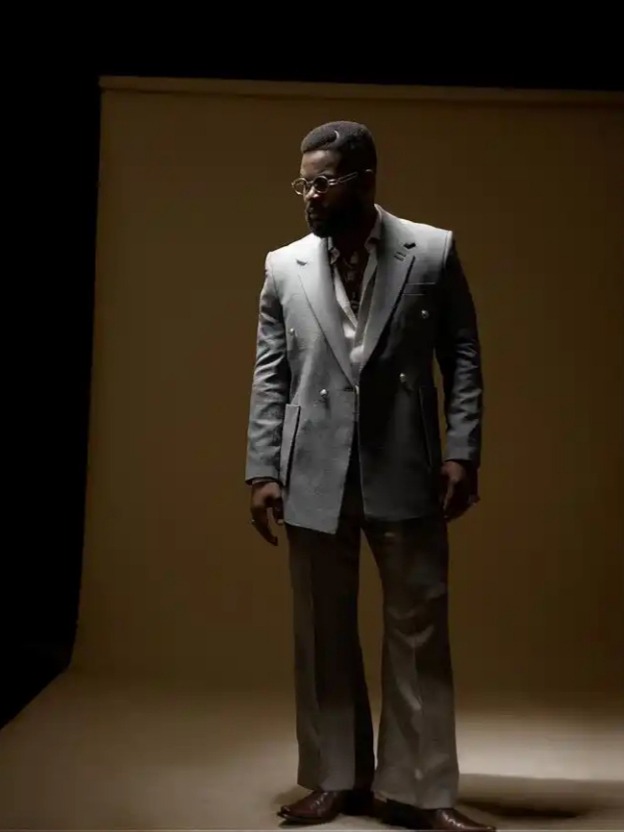 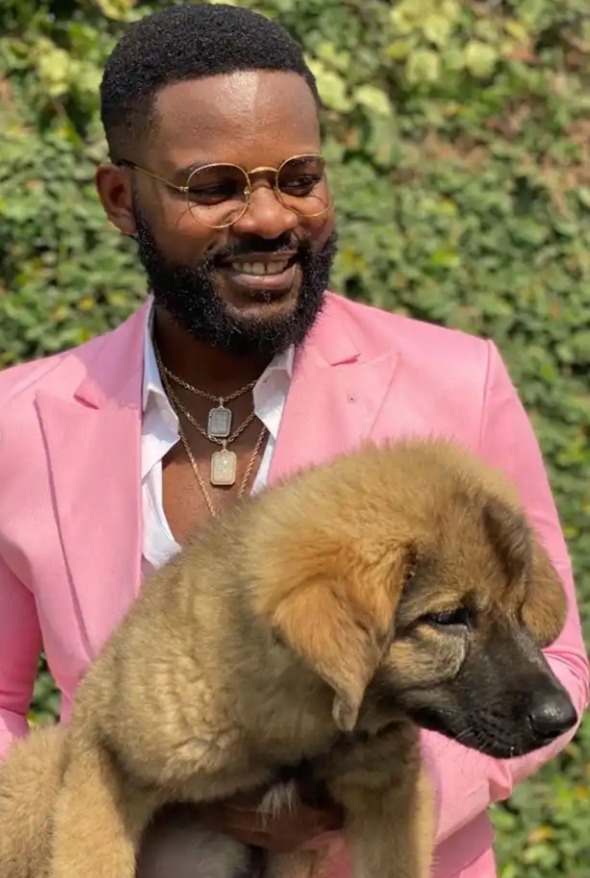 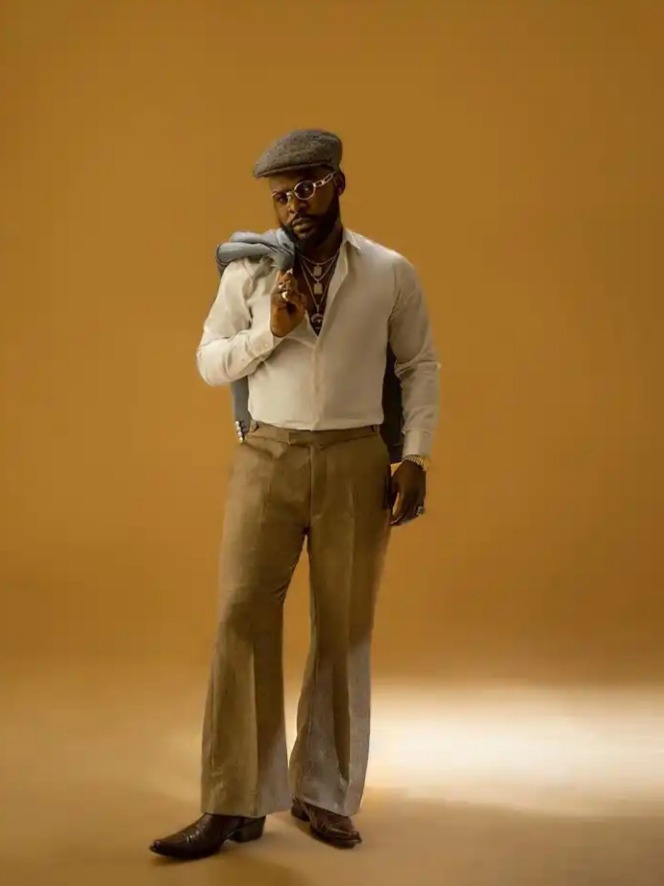 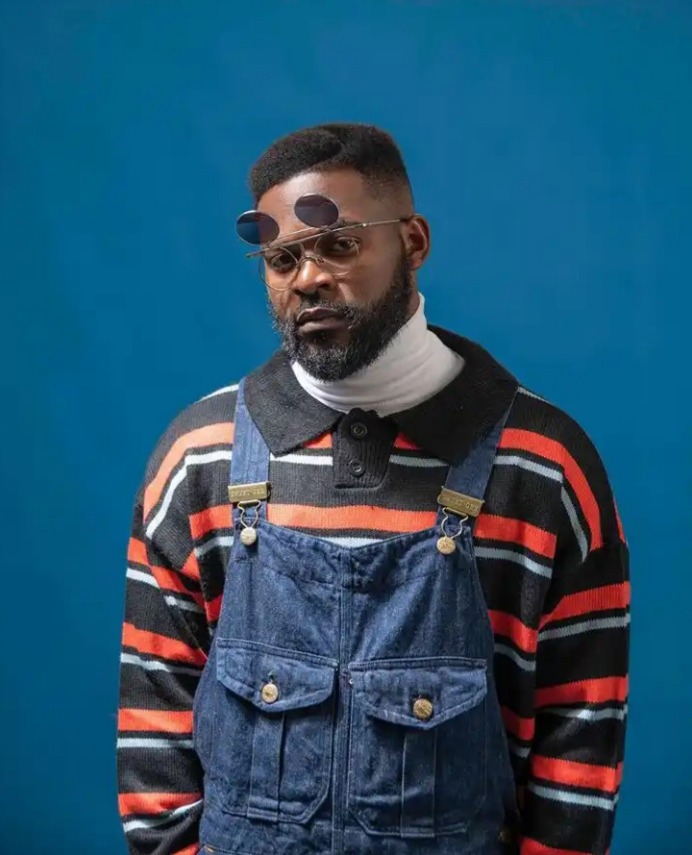 Damini Ebunoluwa Ogulu Rex (born 2 July 1991), known professionally as Burna Boy, is a Nigerian singer and songwriter. He rose to prominence in 2012 after releasing "Like to Party", the lead single from his debut studio album L.I.F.E (2013). In 2017, Burna Boy signed with Bad Habit/ Atlantic Records in the United States and Warner Music Group internationally. His third studio album Outside marked his major-label debut. In 2019, he won Best International Act at the 2019 BET Awards , and was announced as an Apple Music Up Next artist. His fourth studio album African Giant was released in July 2019; it won Album of the Year at the 2019 All Africa Music Awards and was nominated for Best World Music Album at the 62nd Annual Grammy Awards. His music blends Afrobeat, dancehall, reggae, American rap and RnB. Vogue even complimented him on his style patterns and he was crowned the most stylish Nigeria Artist in 2019. 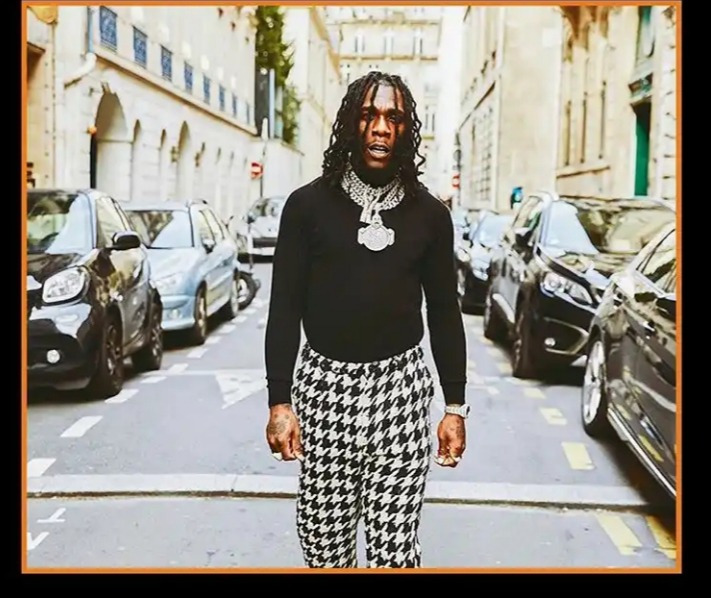 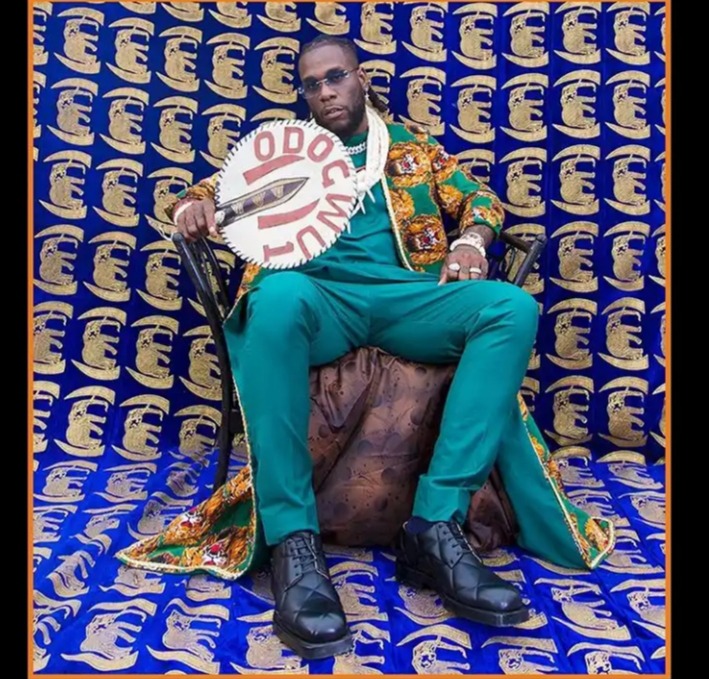 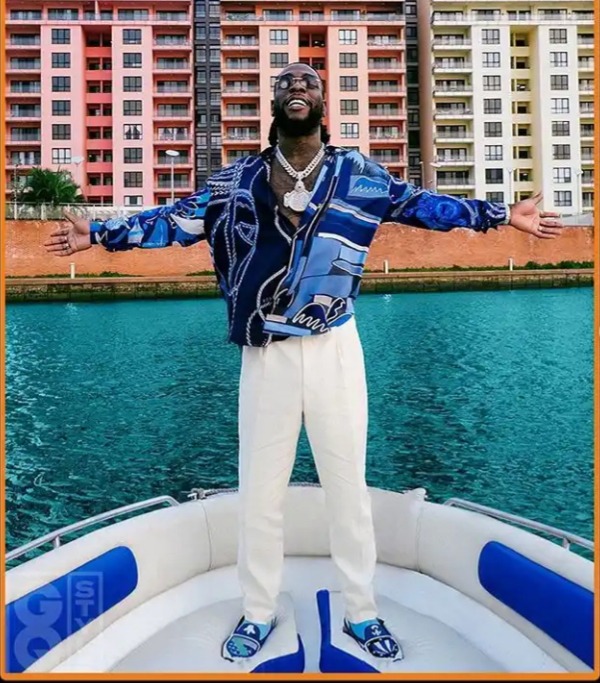 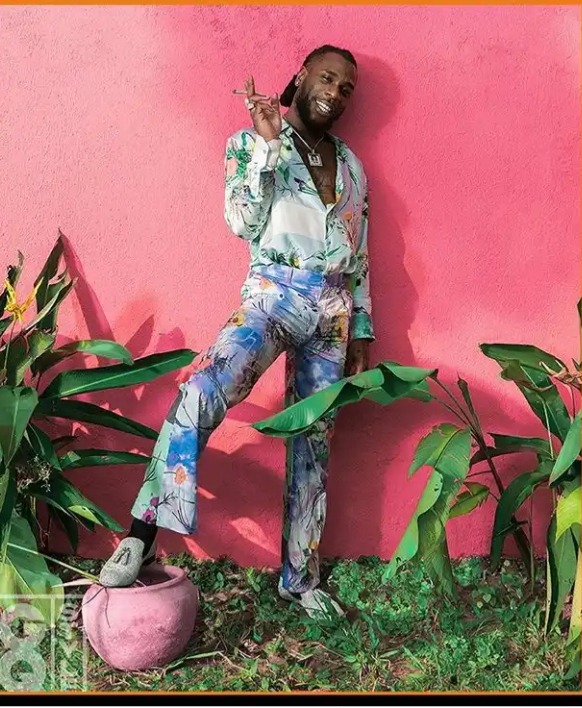 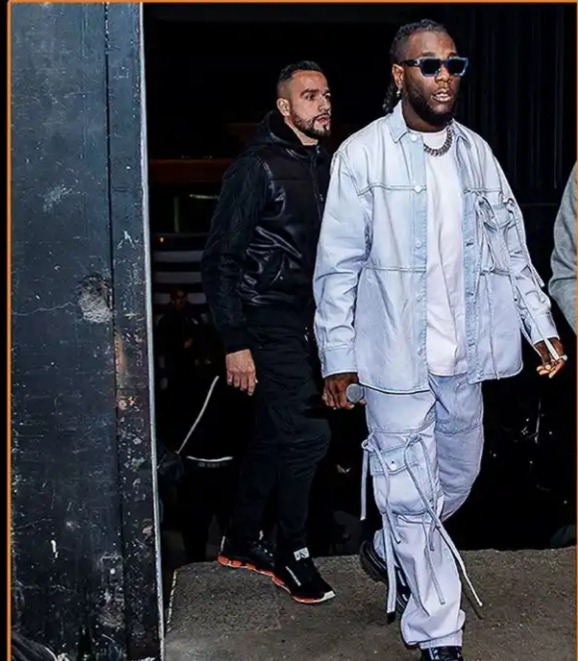 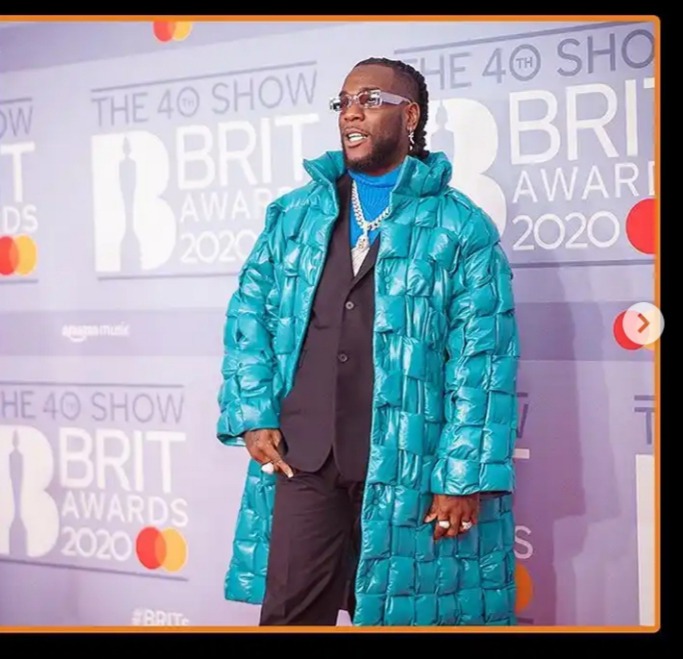 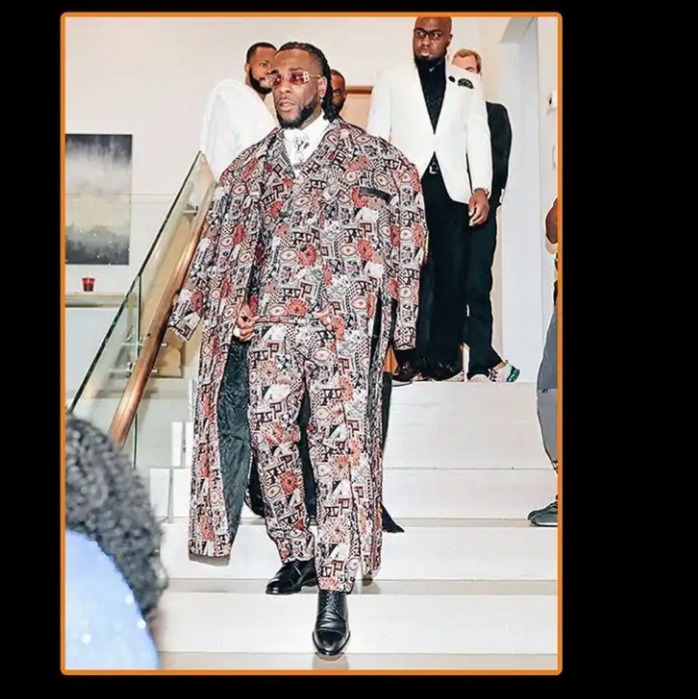 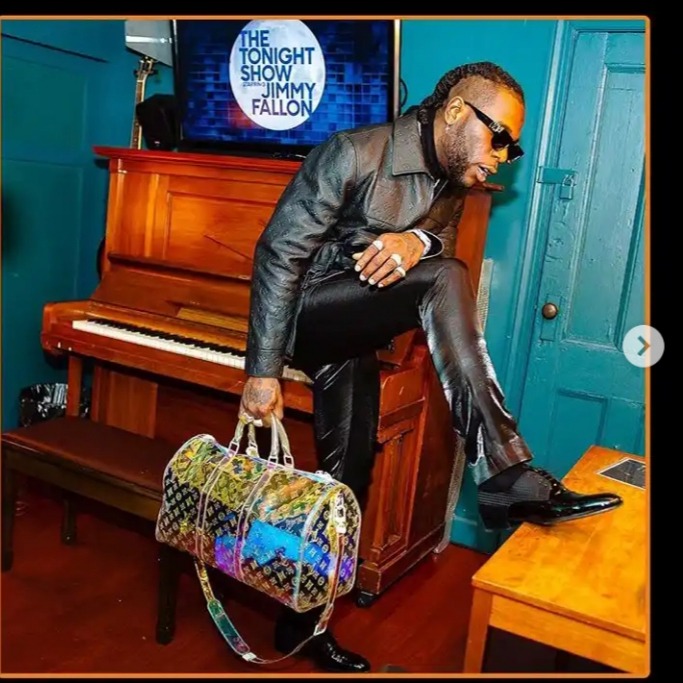 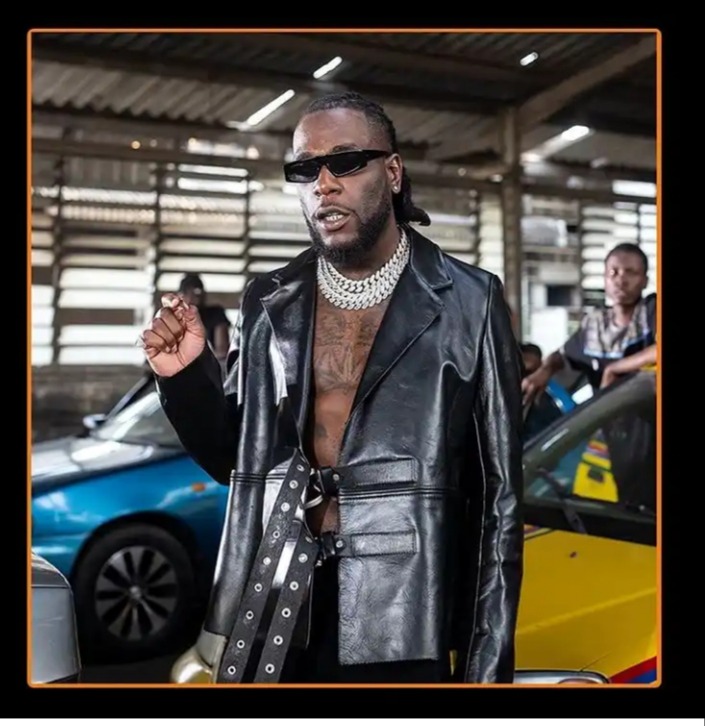 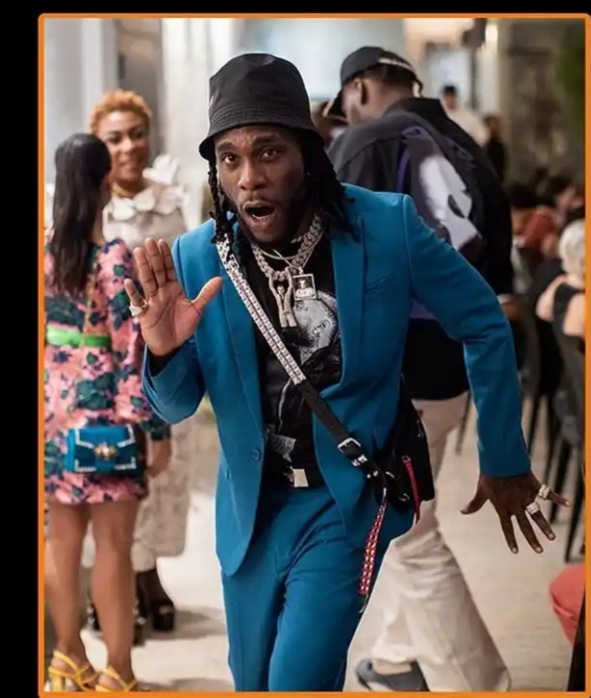 Who do you think is more stylish between the two? Let us know in the comment session