Do You Know 'Clark Kent' In Super Hero Series Smallville? Checkout His Recent Pictures And Wealth

By Clarkyblog (self meida writer) | 6 months 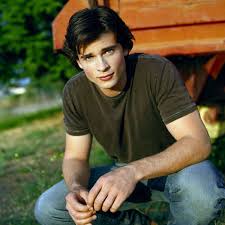 Thomas J. Welling better known as Tom welling is an American actor, a director, producer, and model who is famous for his role as Clark Kent in the superhero drama named Smallville. He took part in the third season of a series movie Lucifer as Lt. Marcus Pierce.

He was born in April 26, 1977 in Putnam Valley, NewYork presently 43years old. He got married to his wife Jamie White in 2002, but the couple eventually divorced in 2015.But since 2014, Tom Welling started dating actress and equestrian Jessica Rose Lee and he has a son with her, the son was born in January 2019 and he later married her that year.

He has starred in different movies after his popular movie Smallville and his most recent movie is in the Football movie Draft Day in 2014 with Kevin Costner and also the popular TV series Lucifer, in which he portrayed as Lt.Welling.

Tom Welling net worth is estimated to worth $14 million. 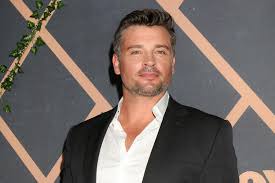 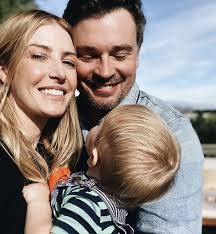 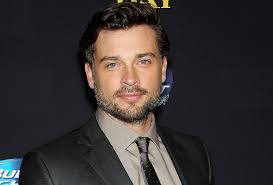 Content created and supplied by: Clarkyblog (via Opera News )

Bobrisky's Goddaughter Kyme Oye Covers His Tattoo On Her Body, Says She Has Moved On

Lovely Pictures Of Davido And His Kids

"We Beat Him To Death For Stealing Our 3K, Phones - Suspects