Check Out These Beautiful Women Chris Brown Has Dated Before

Check Out These Beautiful Women Chris Brown Has Dated Before 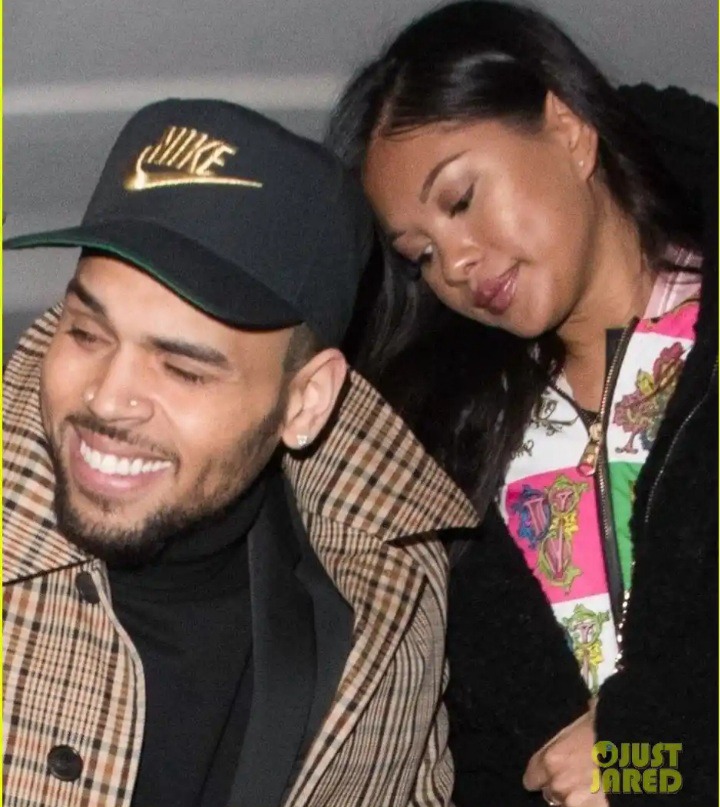 In 2005, Ammika and Chris Brown were first linked, but it’s being a roller coaster since then. It started with the kiss on the forehead and in January 2019, they went on a romantic trip away in Paris. And there is a rumour that she was pregnant with his second child. 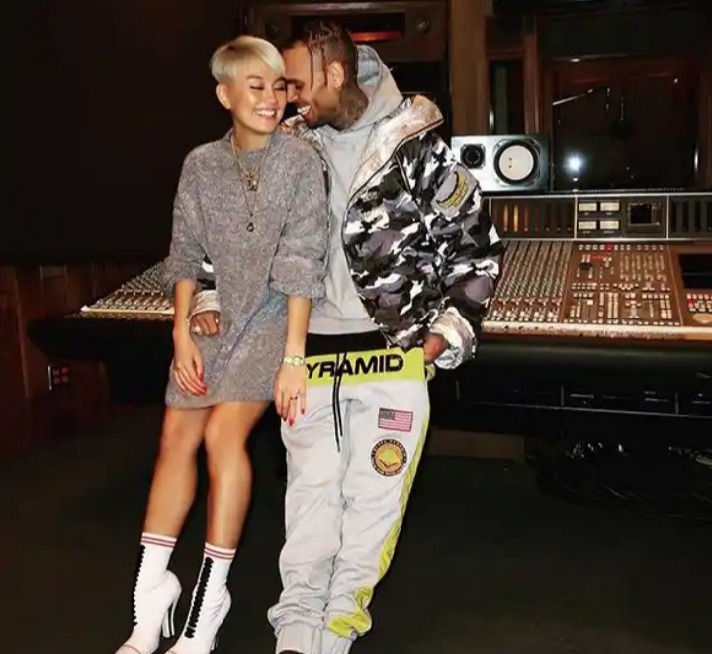 Agnez Mo and Chris Brown posted a cosy picture of them together in the studio which sparkled the rumours of them dating. The Instagram video of them kissing got his fans aggravated. 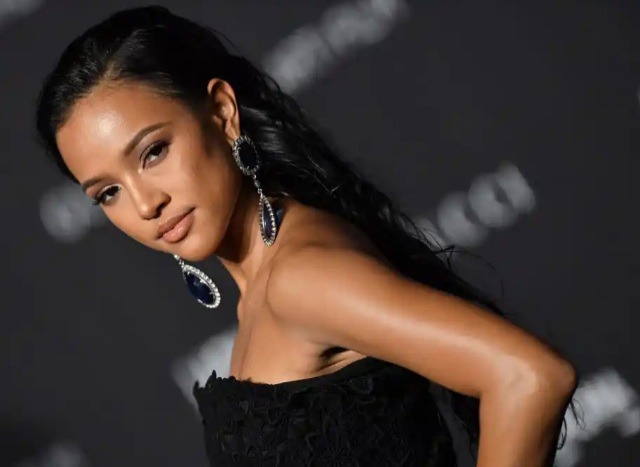 Chris Brown most notable relationship is with Karrueche Tran, aside Rihanna. In 2011, their relationship went public and they only dated for like 5 years on and off. Reconnection of Chris Brown with Rihanna led to fighting between Karrueche and Rihanna on Twitter. 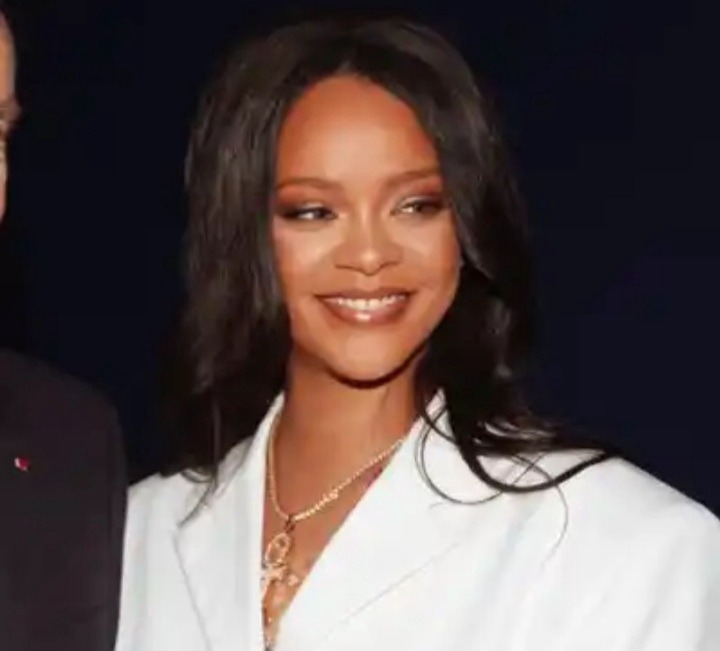 On Christmas day 2012, Rihanna and Chris Brown were seen sat courtside as they watched the basketball game together. Their romance was one of the most notorious one in pop music history. In 2008, they became friend and they started dating in a Grammy night in 2009 and they hardly seen apart. Their disgraceful fight over another lady texting Chris Brown led to Rihanna badly beaten in which Chris smacked her head against the passenger window and continuously threw punch on her while driving. They later broke up and she puts a restraining order on him. But in February 2012, Rihanna shocked the world by remix her song Birthday Cake with Chris Brown.