By Fullonia (self media writer) | 2 years ago 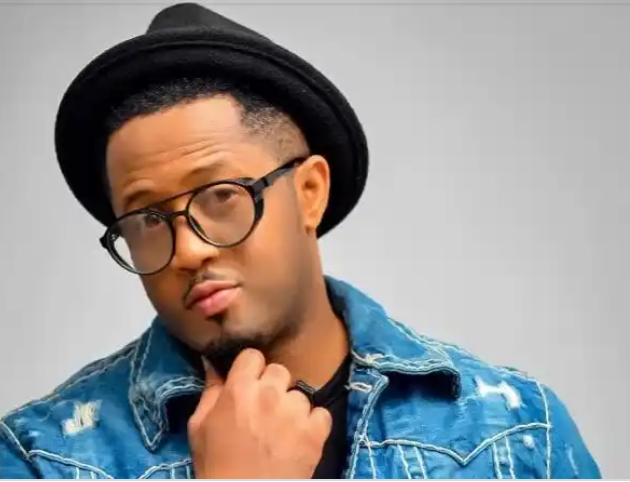 Mike Ezuruonye is a Nigerian actor from Abia State. He worked as a banker prior to becoming an actor, he left his bank job for acting after discovering that acting paid him more than working in the bank. 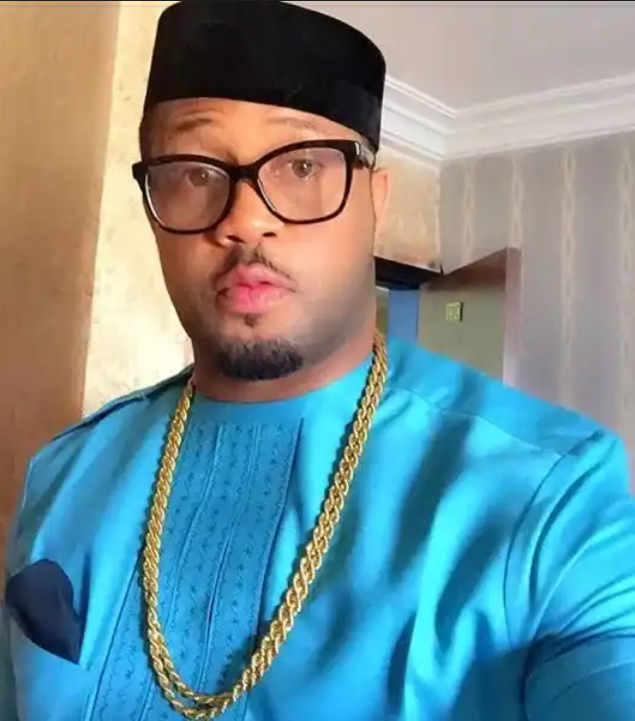 Mike is celebrated as one of the finest Nigerian actor, director and film maker, he has featured in many nollywood movies, he is said to charge N1.1million, per moves, making him one of the highest paid Nollywood actor. 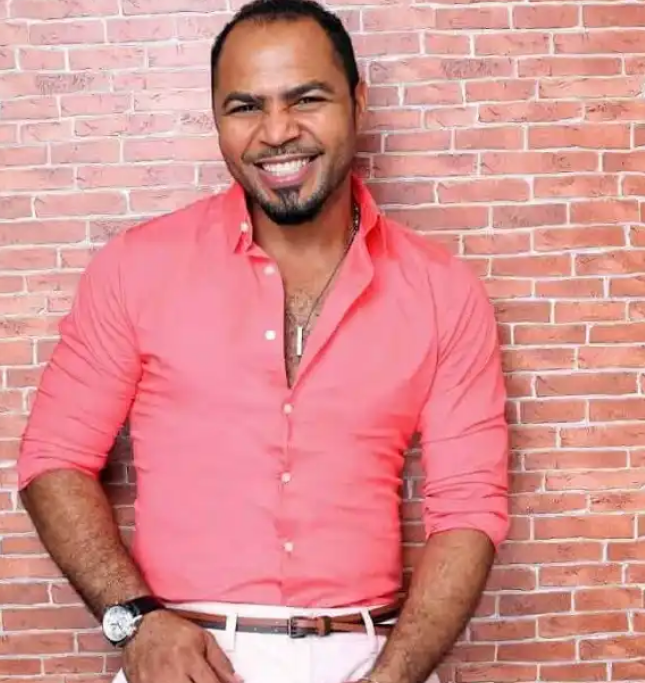 Ramsey Nouah is also another one of the most sought after actors in Nigeria, born to an Israeli father and an Ondo state mother, the popular actor is well known in the movie industry. 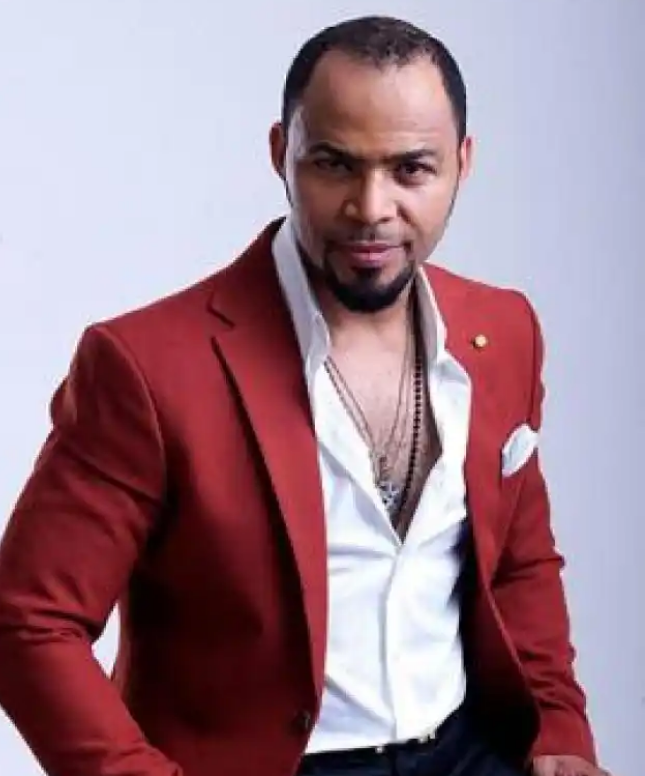 He became popular from acting "Living In Bondage" among other movies. Being one of Nigerian's most sought after actor, with several awards to his name, Ramsey Nouah charges N1.2million per moving making one of the highest paid nollywood actor. 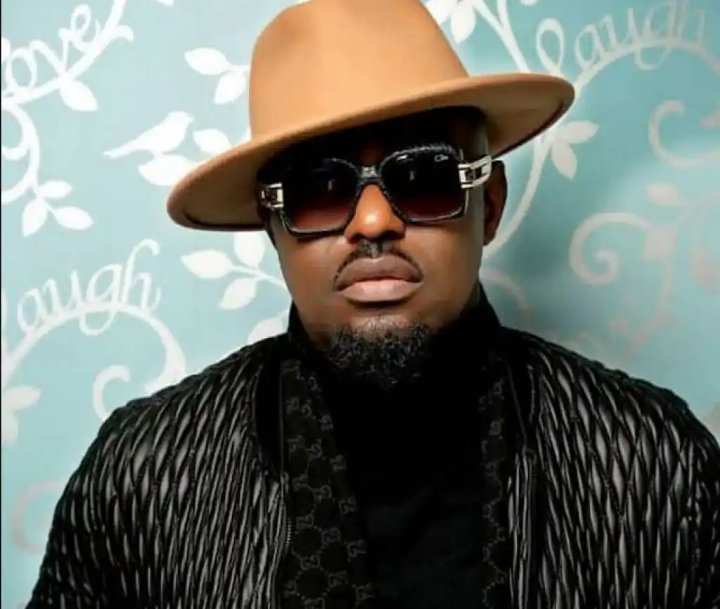 Jim Iyke popular known as "Nigeria Bad Boy" in movies is the third on this list. Born in Libreville, Gobon to Nigerian parents, he began acting in 2001,and became one of the highest paid actor with N1.5million per movie. He has starred in several movie, "Merry Men" among others. 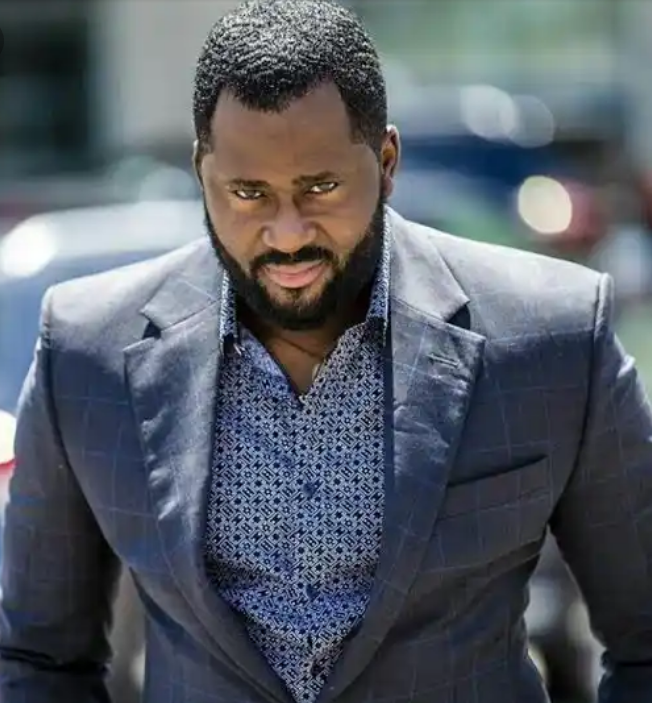 Desmond Elliot is an actor and politician, who has acted in over a hundred movies. 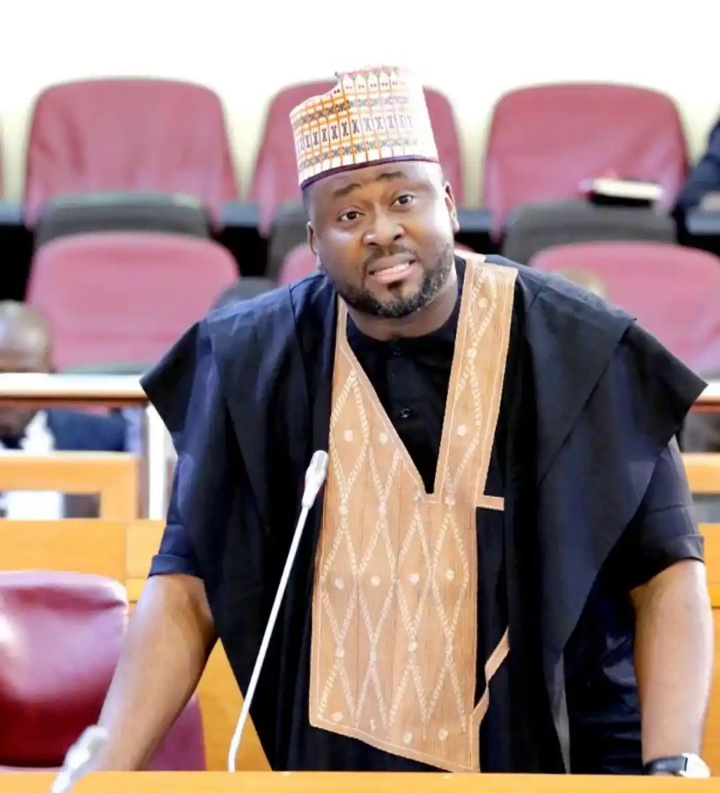 The actor has created a name for himself in the Nigeria movie industry with nominations and award to his name, it is not surprising that he is among the highest paid Nollywood actor with N1.7million Per movie. 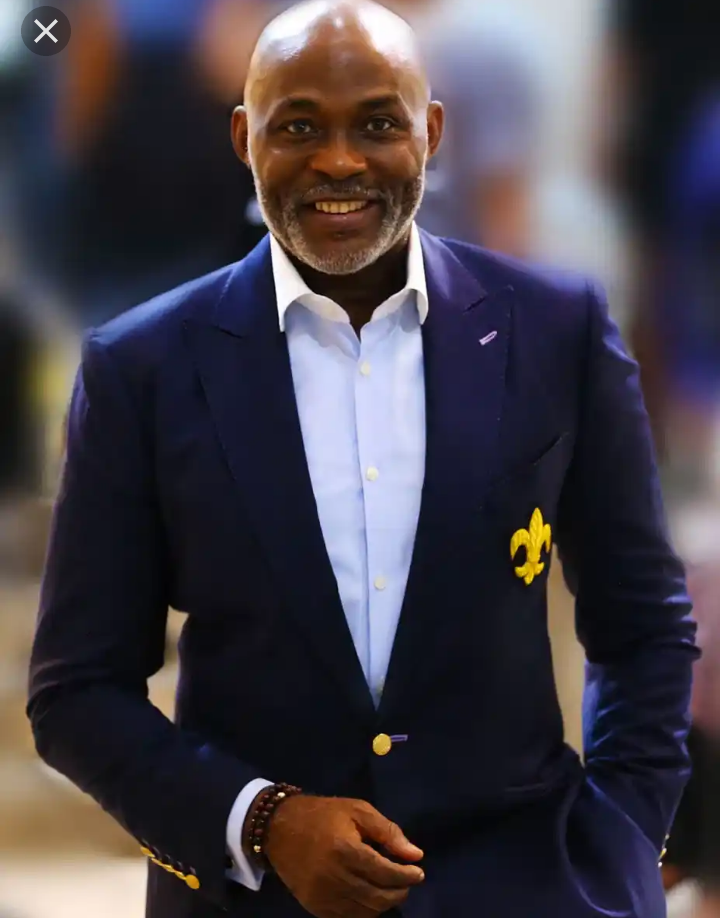 Number one on the list is no other than Richard Mofe Damijo, RMD himself, who is a legend and an icon in the movie industry. 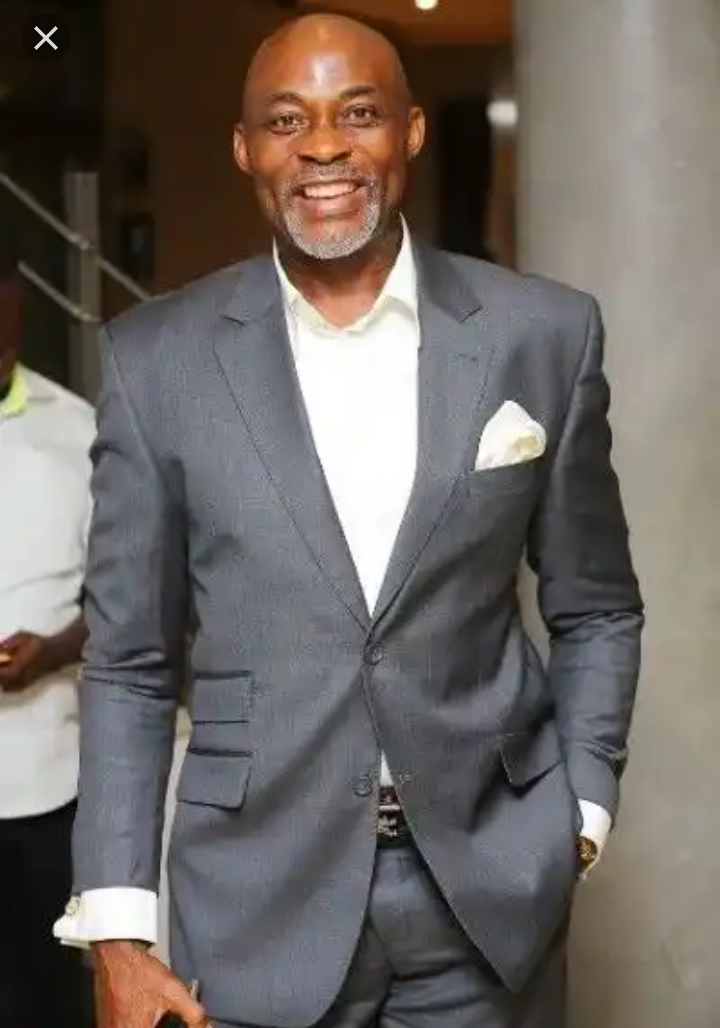 The actor and former commissioner for Culture and Tourism in Delta State, is the highest paid actor in the Nigerian movie industry, with several awards to his name, he charges N2million per movie. 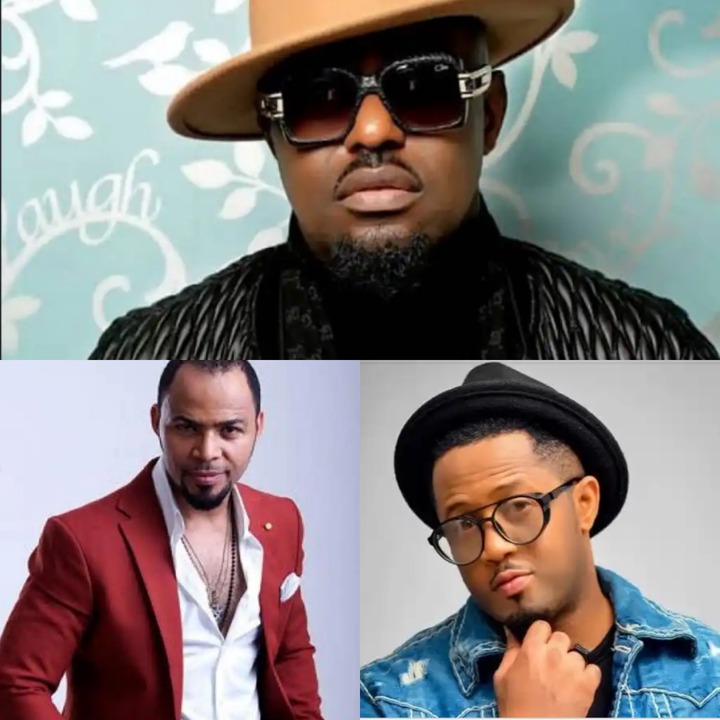 Do you think Nollywood should be paying actors this huge amount of money, considering the quality of the movies they produce?

Content created and supplied by: Fullonia (via Opera News )