5 Celebrities and their Infidelities

Infidelity in marriage is an issue that would never be resolved.

Check out these celebrities who cheated on their Spouses 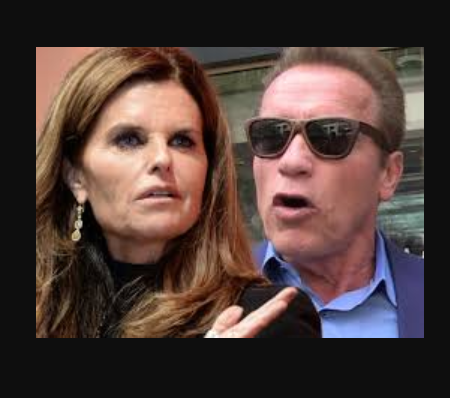 After three years of Marriage, Eva Longoria filed for divorce from Parker in 2010. Longoria, after filing for divorce revealed that she had discovered that her husband had been sending hundreds of text messages to other women.

On May 9, 2011, Shriver and Schwarzenegger announced their separation after 25 years of marriage. Eight days later, Schwarzenegger admitted to have fathered a child with the couple’s long-time cleaning lady,known as Mildred Patricia Baena. At the time of the announcement, the child out of wedlock was 14 years old. Phew!

On July 25, Stewart was reportedly to have cheated on Pattinson with her 41-year-old director Rupert Sanders. the actress offered a very public apology to her Ex-husband for her infidelities after 4 years, saying, “I love him. I love him.

Woods found himself the center of a scandal after 'The National Enquirer' claimed in 2009 he had an extramarital affair with hostess Rachel Uchitel. Reports has it that Woods slept with about 19 mistresses during his five-year marriage to Nordegren — He publicly admitted to his infidelity which later on led to their divorce in 2010.

After four years with Aniston — and few months of work alongside Angelina Jolie on the set of 'Mr. and Mrs. Smith' —Bradd Pitt announced his divorced. Though all parties denied Pitt had a sexual relationship with Jolie while still married to Aniston, Reports has it that Pitt was emotionally unfaithful to his wife and got entangled with Jolie.

Popular Hollyhood Director, Mel Gibson, known for his Directing Passion of Christ and Moore, his wife separated in 2006 after 26 years of marriage after photographs revealed Gibson with Oksana Grigorieva. Just six weeks after Moore filed for divorce, Grigorieva announced she was pregnant.