BBN Star, White Money, sparked reaction on social media after dropping new pictures on his official Instagram page. White Money is known to be the most influential Housemate of the just concluded Big Brother Naija Show.

That is exactly why it is not surprising whenever fans show him great attention and recognition on social media. Earlier today, White Money dropped new pictures on his official Instagram page to reveal his current health condition to fans.

You would recall that the BBN Star was hospitalised after he suddenly collapsed in the hotel a couple of days ago. According to reports, White Money's sudden collapse was as a result of the stress he went through during his media rounds. It is believed that he hasn't gotten enough rest since he left the BBN House ten days ago. 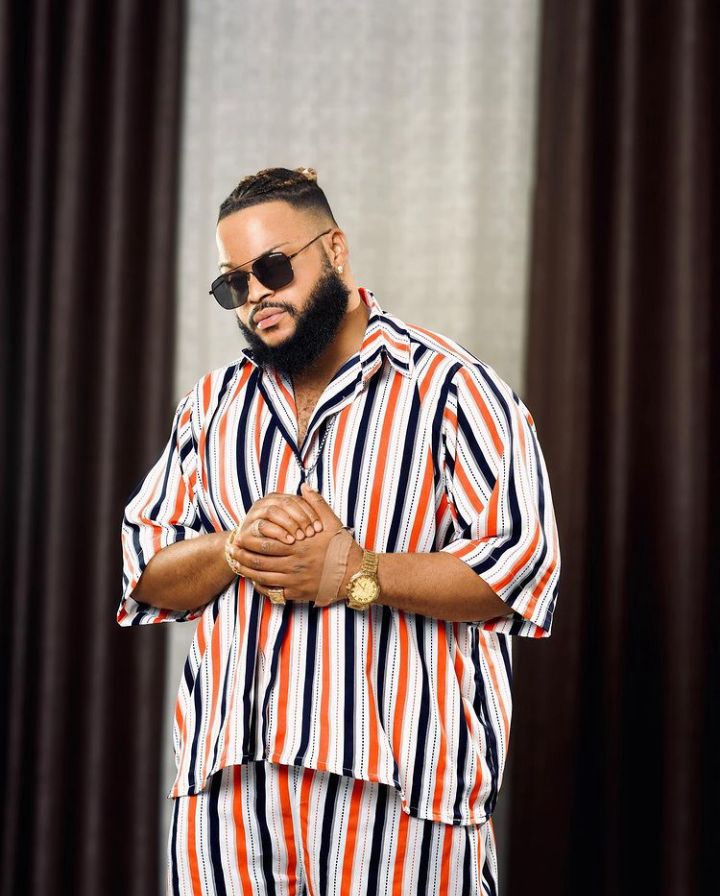 Earlier today, White Money released pictures on Instagram to let his fans know that he has recovered from the brief sickness. After dropping the pictures, fellow celebrities were quick to praise White Money.

Saskay, Kaisha, and Mercy Eke were among the hosts of celebrities who dropped a positive comment on White Money's page. Check out their reaction below:

Liqourose, Pere, other Housemates visited White Money after he recovered from a brief illness.

Liquorose led a team of Housemates who visited White Money after he recovered from a brief illness. This visitation was made yesterday as Pere, Liquorose, Nini, and Emmanuel were spotted at White Money's hotel room.

The Housemates who were not opportune to visit White Money decided to drop a positive message on his Instagram page earlier today.

White Money made it known that he is focused on his business but I think the BBN Star as what it takes to thrive in the Nigerian entertainment industry.