By Rateme (self media writer) | 1 month ago

However, in the Nigeria entertainment industry today, there are lot of celebrities whose children are also making waves in industry. Some of these celebrities are;

It is indeed not new to us about who Iyabo Ojo is. The beautiful woman is known as a very successful film actress, director, and producer in the Nigerian entertainment industry, who has made waves in the movie industry. 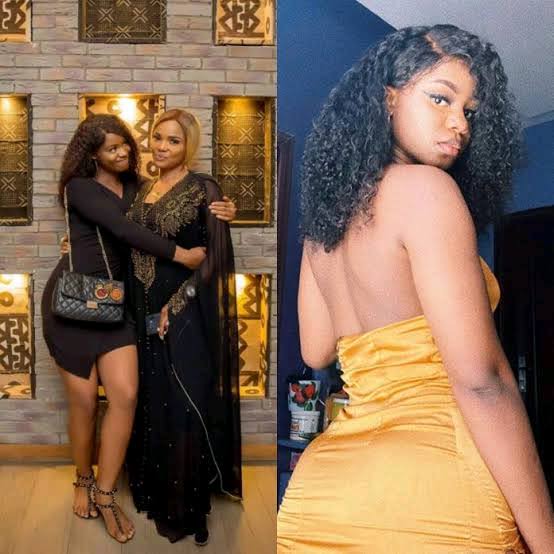 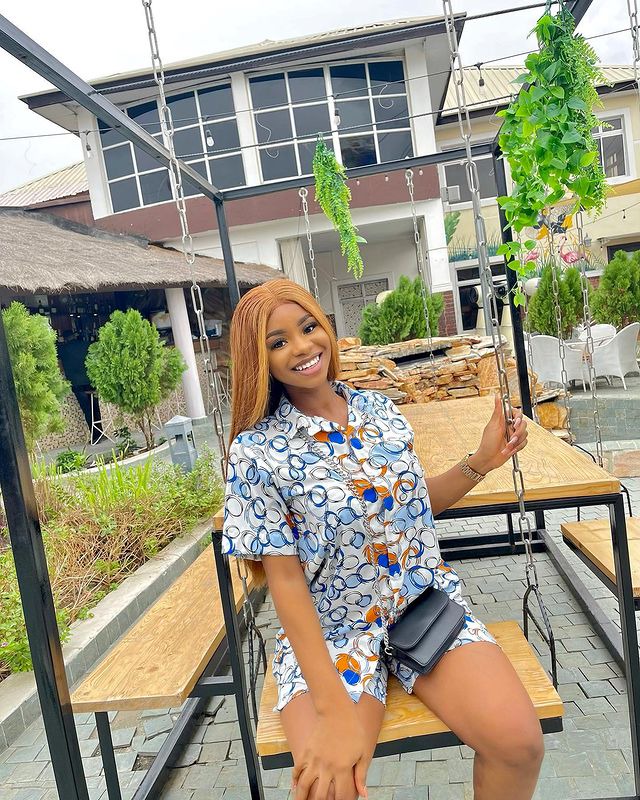 Iyabo Ojo has an amazing daughter who is also in the entertainment industry. Iyabo Ojo's daughter whose real name is priscilla Ojo is a fast rising actress and also a model. 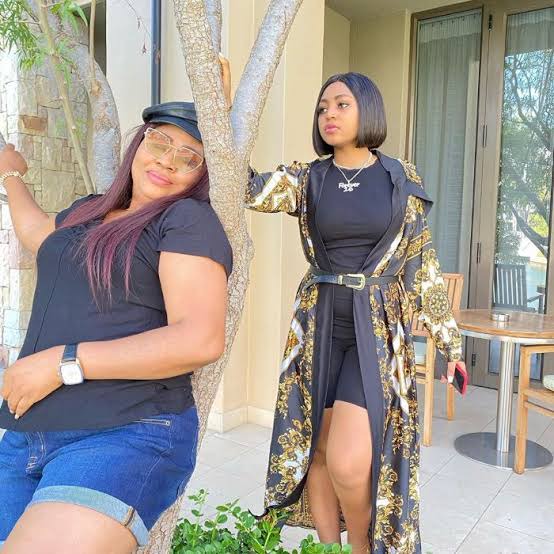 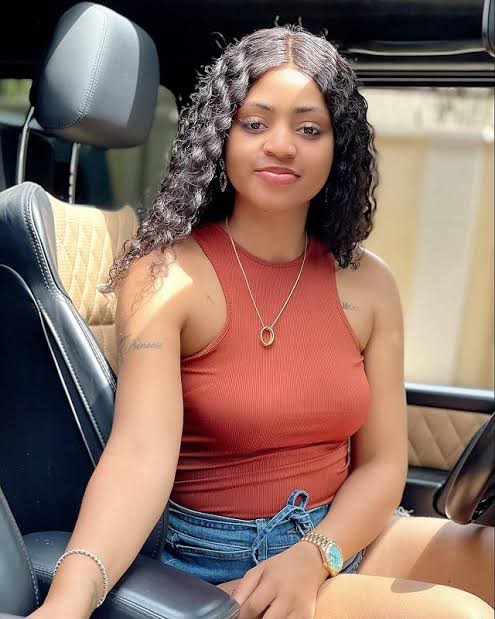 As we know, Regina Daniels who is currently known as Regina Daniels Nwoko is a young mother and the wife of a popular politician and billionaire Ned Nwoko. The young girl has really made waves in the entertainment industry through her talent.

Chief Pete Edochie is known as one of the most successful Nollywood actor who is known for his unique roles in the movie industry. The man has won series of awards because of his personality and way of acting. 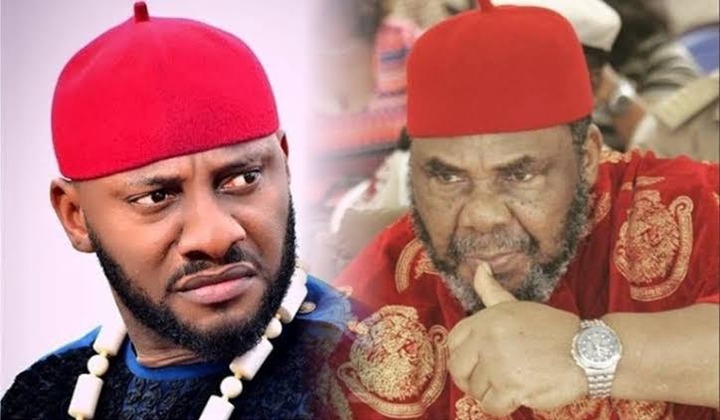 He is known as one of the father of Nollywood. As we know, Pete Edochie's son who is known as Yul Edochie is also popular Nigerian movie producer and actor who has also made waves in the industry.

Toyin Adewale is a popular Nollywood actress, who also has a son who is doing pretty well for himself in the entertainment industry. 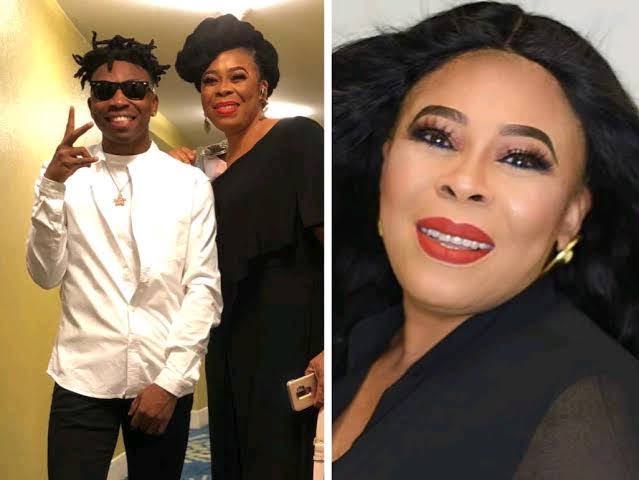 Adewale Mayowa Emmanuel, popularly known as Mayorkun is known as a popular music star who is really making it big in the entertainment industry. The music star has dropped many hit songs and there is no doubt that his talent got him where he is today.

Content created and supplied by: Rateme (via Opera News )