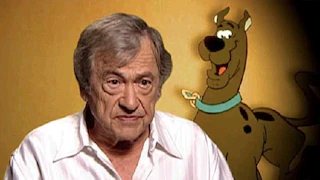 Writer Joe Ruby, the creator of the animated series Scooby-Doo , died on Wednesday at the age of 87. Variety reports this on Friday.

Ruby teamed up with Ken Spears in the late 1960s with the idea for the animated series about a detective team who work with their dog to solve mysteries. Artist Iwao Takamoto provided the well-known animations.

The series began with two seasons of Scooby-Doo, Where Are You! and later got divergent sequels and spin-offs on television. Cinema films were also released, including a live action version in 2002. The latest film adaptation is Scoob! , a digital animation film that has been running in the Netherlands since the beginning of July.

"Joe Ruby made Saturday mornings special for so many kids, including myself," said Sam Register, head of Warner Bros. know. "Scooby-Doo has been a much-loved companion for over fifty years, leaving many generations with a source of inspiration and entertainment." 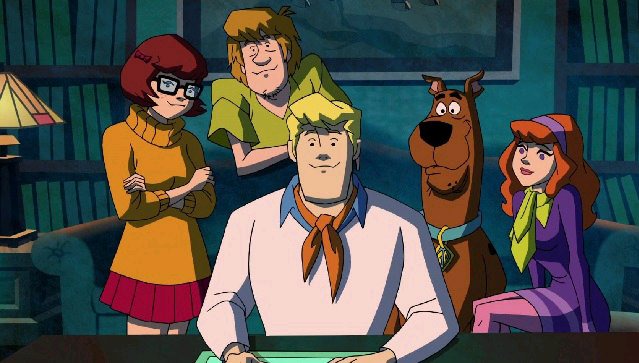 Ruby and Spears, with their own production company, were at the forefront of various animation series, such as Dynomutt and Jabberjaw . Ruby continued to work into an old age, for example on the animated version of Punky Brewster . Scooby-Doo remained his greatest success.

The writer was married to his wife Carole for 63 years. The couple has four children and ten grandchildren.