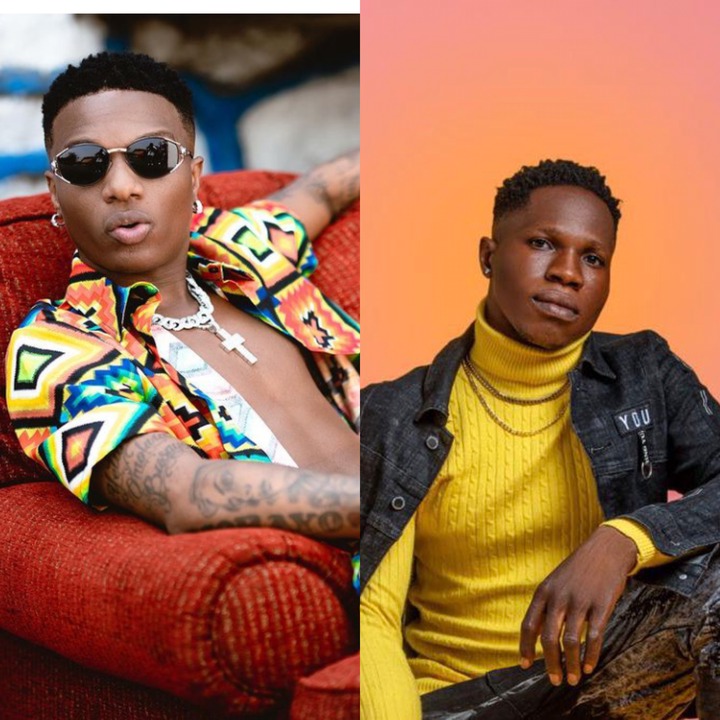 A singer might be arrested soon if Wizkid and his record label take a legal step against him, the Artist whose name is Wisekd on apple music is said to have plagiarized Wizkids album and he’s earning over 30 million Naira from it every month. 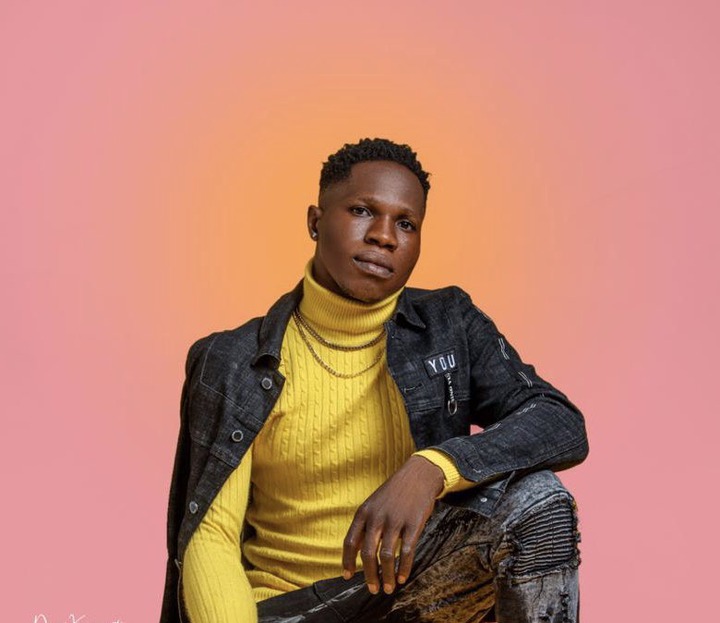 Wisekid as he’s called was derived from Wizkid stage name, he chose the name so that he can confuse audience, apart from copying his name he went on to release an album on apple music, he named the album Made in Lasgidi a French name for Lagos, which means he changed the name of Wizkids album Made in Lagos to Made in Lasgidi. 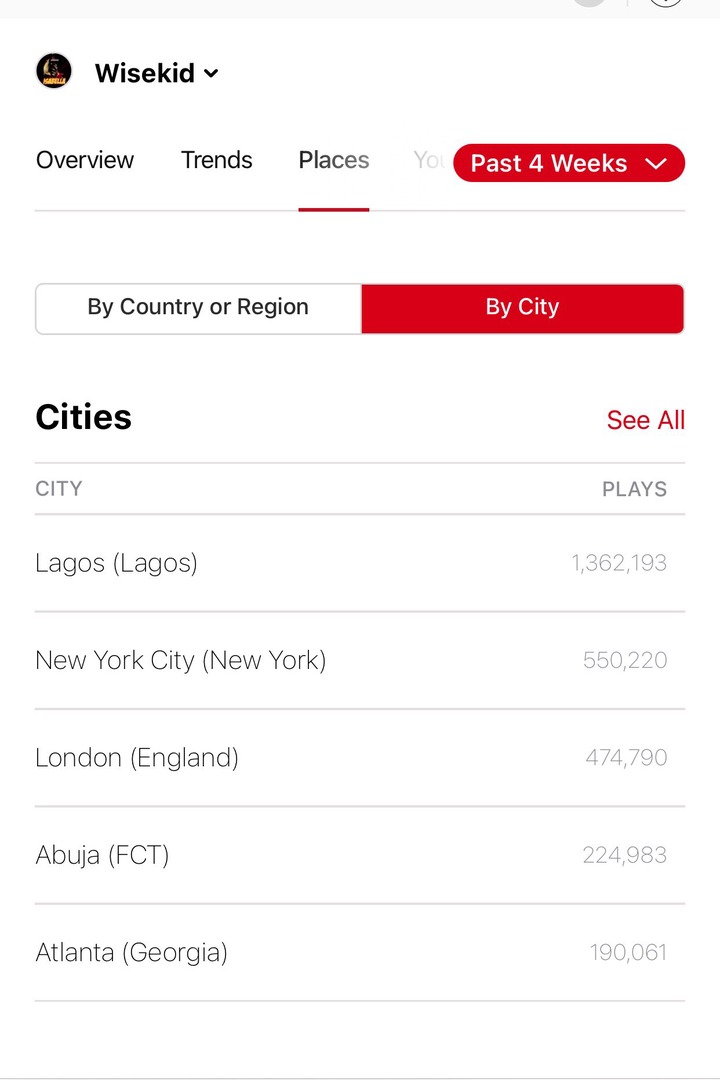 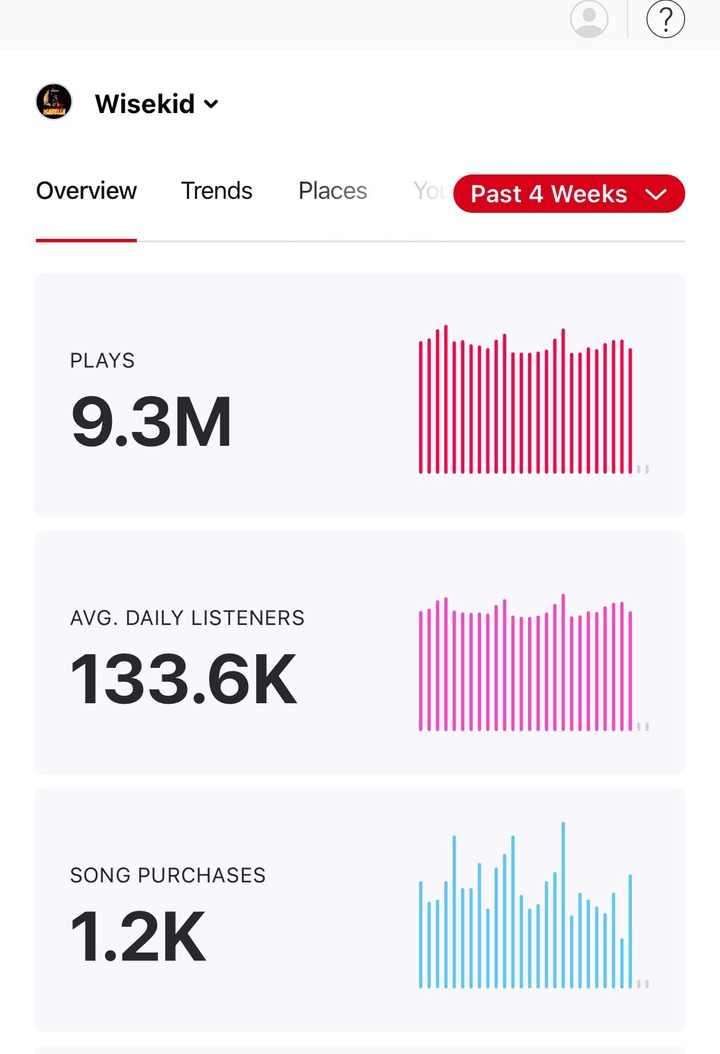 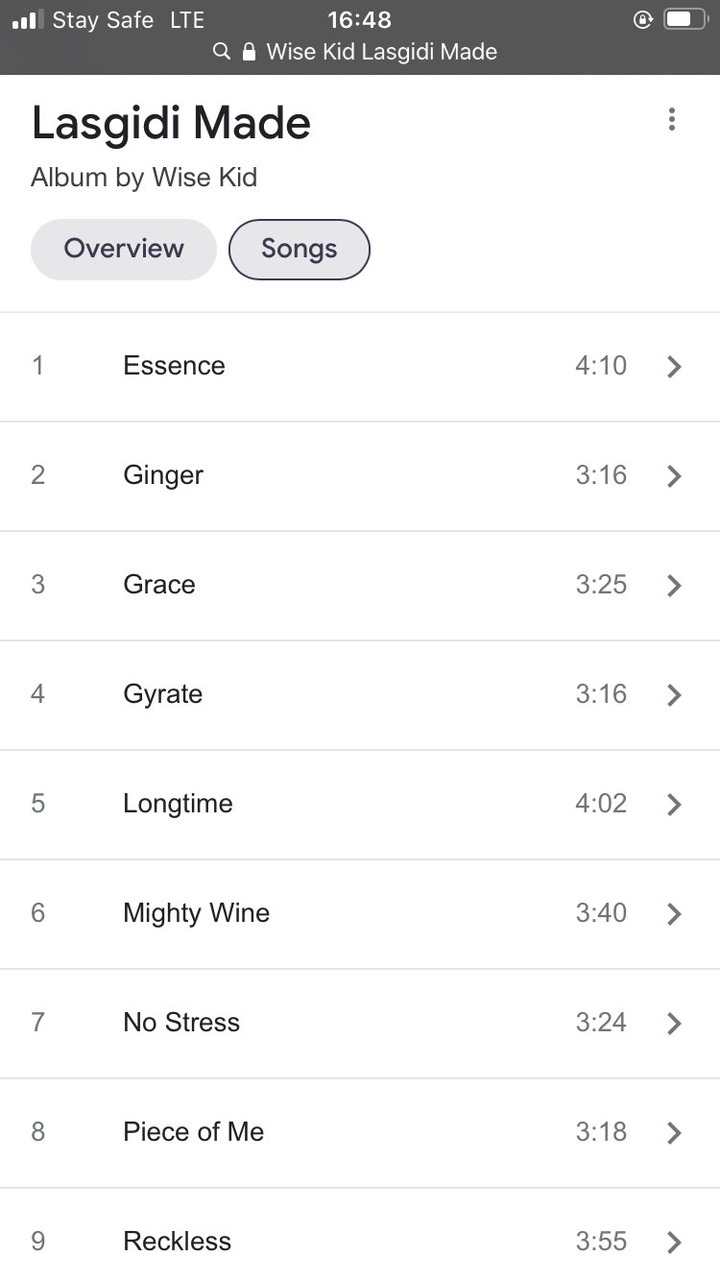 He then named all the tracks in the Album after all the names of the tracks in Made in Lagos Album, diverting the traffics that ought to go to Wizkid to his account, making huge money from Wizkid’s sweat. This action has made many people call for his immediate arrest, as they considered it as plagiarism and intellectual theft.