10 Celebrities That Changed Completely Over The Years

By DameTimes (self media writer) | 9 months ago

We all know the famous saying "Change is constant". And Over a few years some celebrities are slightly or completely different from what they look like years ago. Let's see a few of them.

Justin Bieber started is career when he was just 13 years of age, and he's loved all around the world for his music and appearance. But in most recent times, Justin has changed completely, also revealing his struggles with drugs. 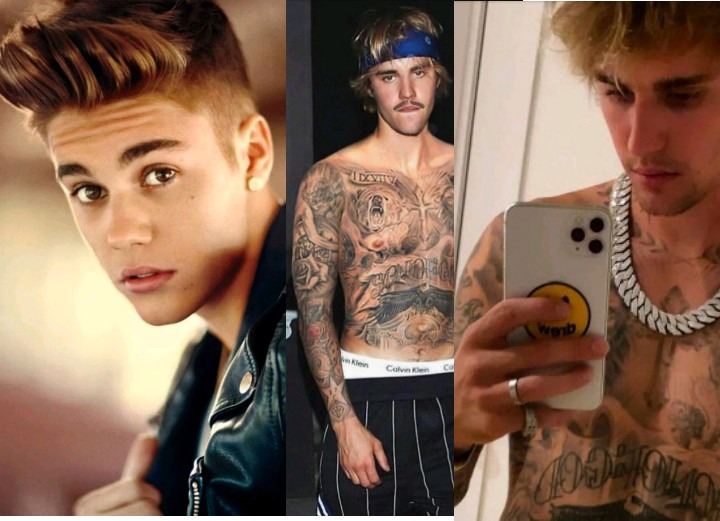 ﻿LeBron James is a professional basketball player who plays for the Los Angeles Lakers. He was obviously going bald during his years with the Cleveland, but LeBron didn't let that happen, as he had a hair-transplant done. Which makes him more younger and handsome. 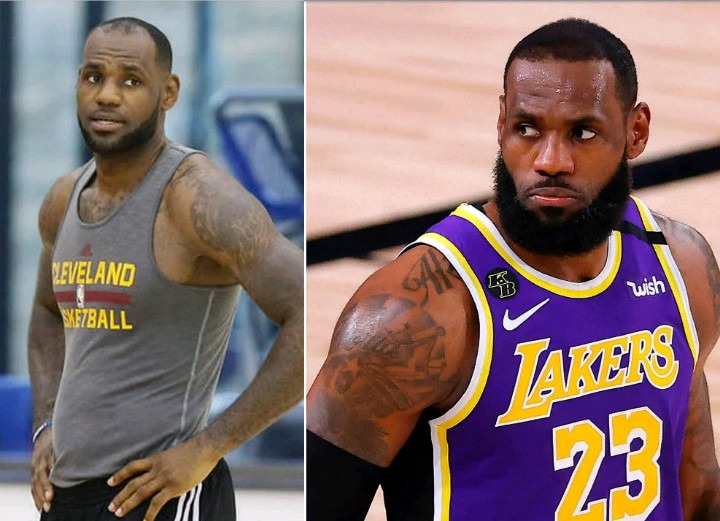 Wiz Khalifa is an American rapper, known for his chart- topping hit, “Black and Yellow”. This man was apparently one of the skinniest rapper, but few years ago, Khalifa has been working out in the gym, which totally transformed his body. 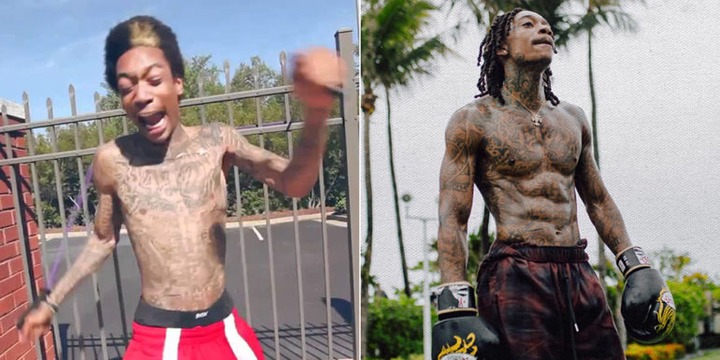 Andrew Garfield is an American-British actor, popularly known for his role as the protagonist in the movie "The Amazing Spiderman". He's completely different from what he looked like during his years as Peter Parker, as he has apparently joined the beard crew. 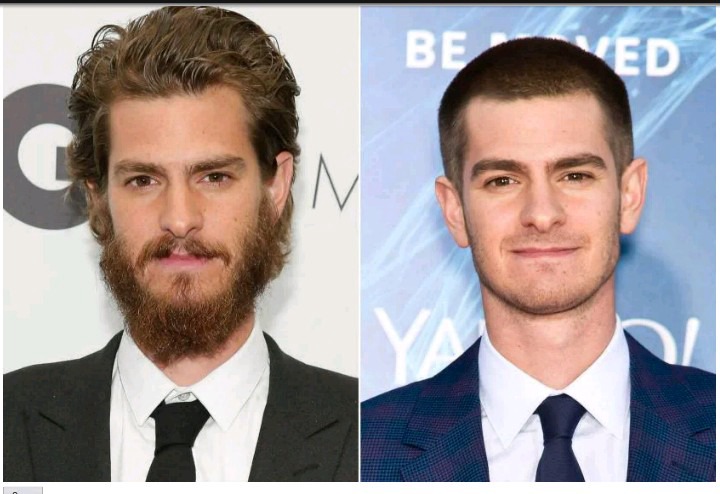 Rick Ross transformation is an unprecedented one in the music industry, the US rapper who once weighed 350 pounds, has dropped down to a little over 200 pounds after his weight loss in 2014. 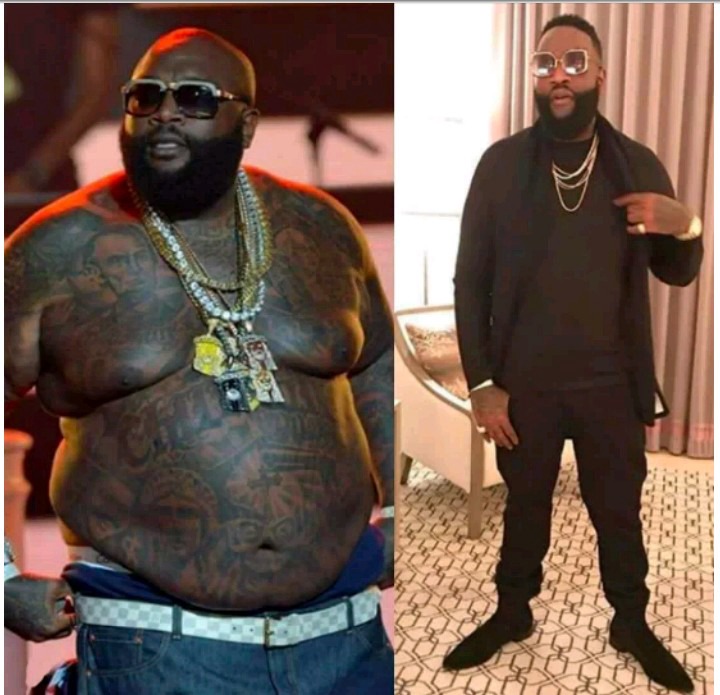 Drake is the highest-selling individual artist based on certified units. It seems like everything that he drops turns gold. He has established himself as a man, both musically and physically. 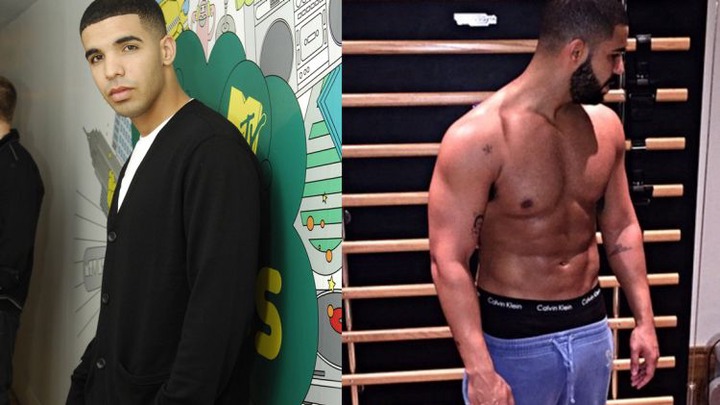 Dwayne Michael Carter Jr, popularly known as Lil Wayne, is unquestionably one of the most influential rapper of all time. He holds the record for the most featured artist, and has debuted more than 100 songs on bill board. Wayne's appearance started to change in 2014 when he reduced the length of his dreadlocks and years later it was obvious that Weezy was losing his front hairline. The rapper has severally been admitted to hospital due to seizure. 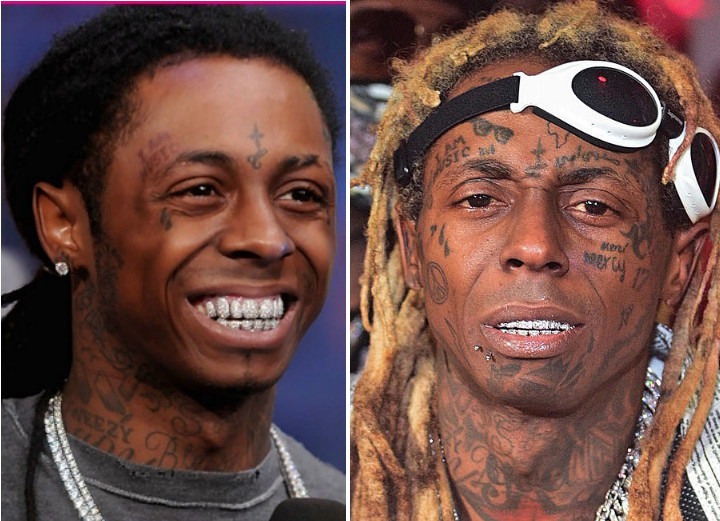 Jonah Hill is indeed one of the funniest actors in Hollywood. Hill is known to be chubby, but few years ago, he appeared totally different from the funny guy everyone knows. Converting his body fat into muscle. 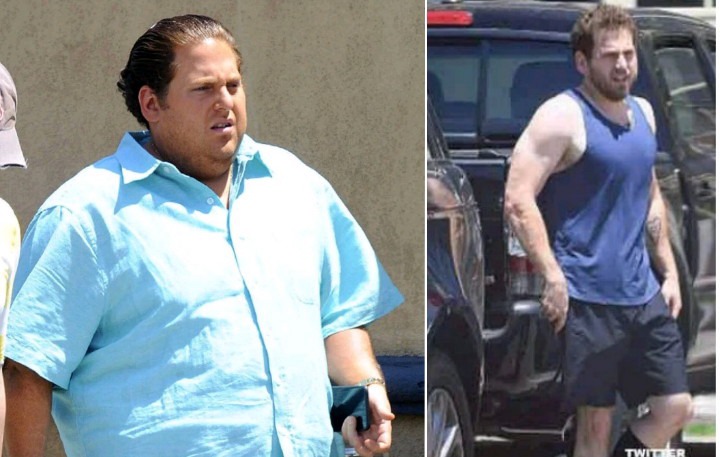 Chris Brown is one of the most consistent artist of all time. He has been making hits since 16, Chris has always been on top of the music chart, but the only thing that changed over these years is his appearance. 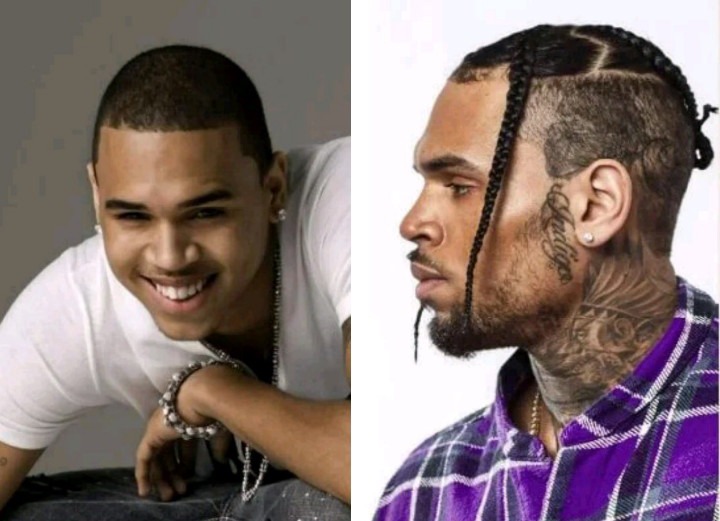 The Weeknd's appearance is totally under his control. However, the singer has constantly been changing his looks, and most times is difficult to recognize him. 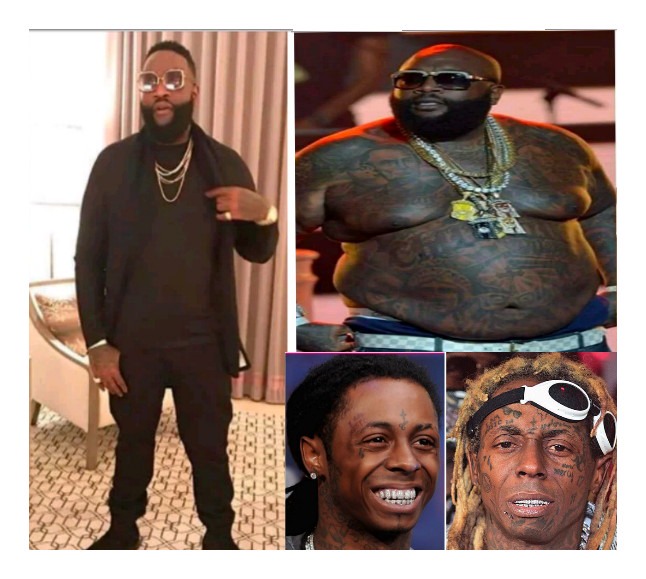