By Williamsaluko (self media writer) | 2 years ago 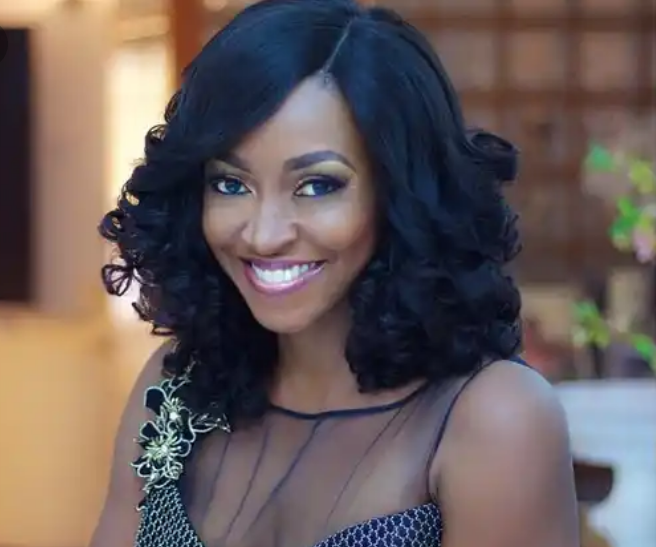 Born on the 19th of July 1971 and raised in Calabar, Cross River state, the beautiful mother of one clocks 49 today.

Kate had her primary and secondary education at Lagos and Calabar respectively while she moved on to Unical to study remedial studies but unfortunately dropped out from there after a year. She then moved on to school of medical lab science, LUTH, where she studied medical microbiology.

Prior to becoming an actress, Kate worked as a model, featuring in several commercials in the early 90s including a print and television advert for Shield deodorant. She joined the entertainment industry in the year 1993.

She won the Africa Movie Academy Award in 2008 for Best Actress in a Leading Role for the film Stronger than Pain. Some of her works includes: 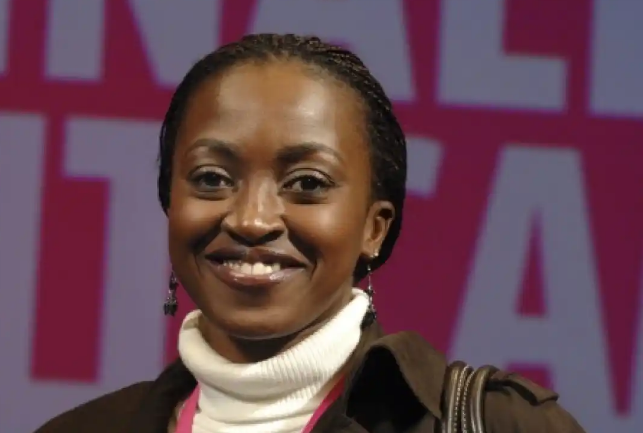 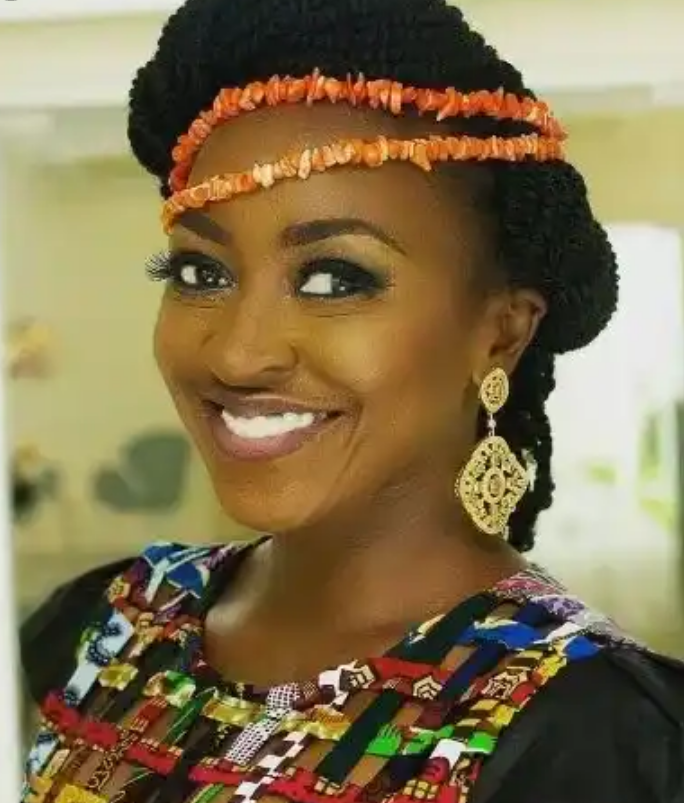 Some of her throwbacks: Drop some wishes for her in the comment box 👇

Content created and supplied by: Williamsaluko (via Opera News )