By Nonsoblog (self media writer) | 1 month ago

Davido is a popular Nigerian hip-hop star and celebrity. His relationship with his baby mama, Chioma allegedly ended sometime this year. The reasons for their alleged break-up are not yet known.

Davido and Chioma reunited publicly for the first time since their alleged break-up happened. They were both present to mark their son's birthday who just clocked two years of age. 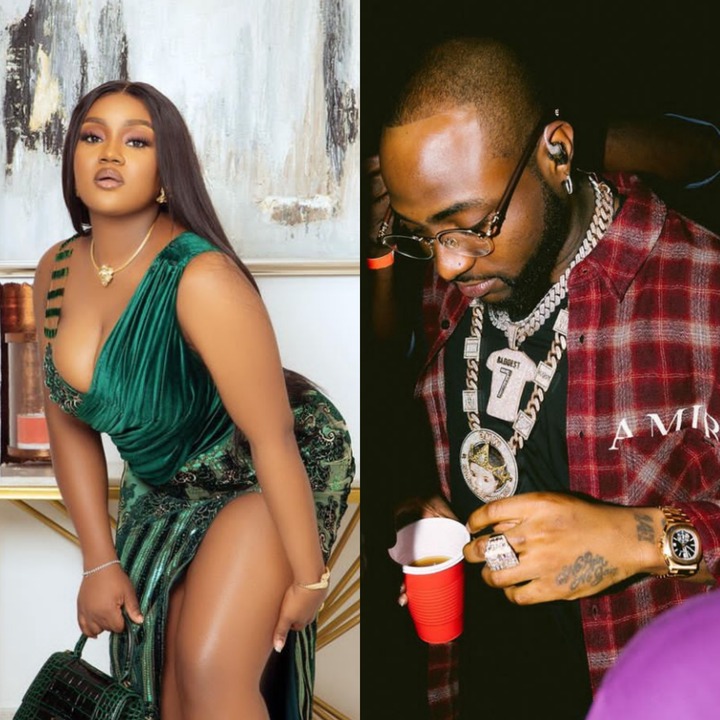 Davido and Chioma were spotted posing for photos alongside their son. According to people who reacted on social media, they pointed out the fact that there was a gap between Davido and Chioma in the picture.

Below is what I observed as Chioma and Davido linked up for their child's second birthday. 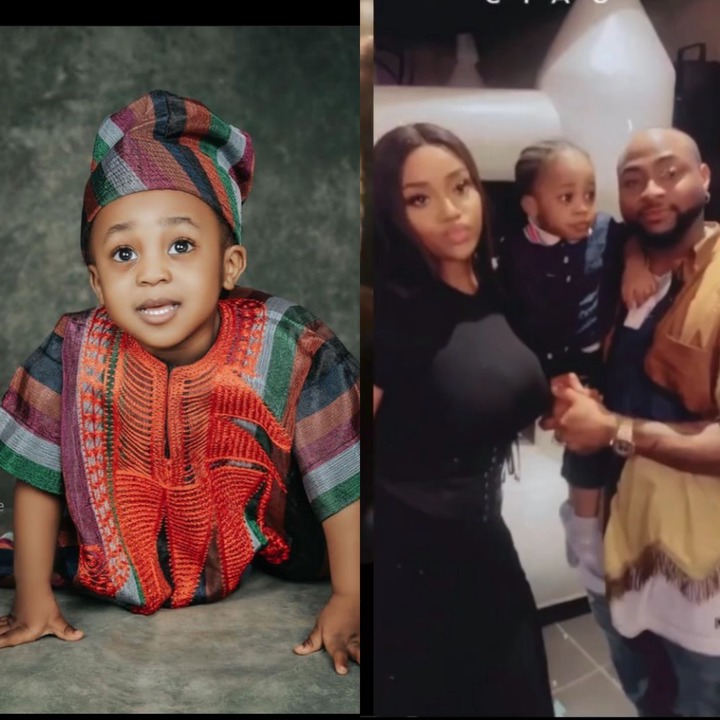 Their appearance at the party shows that they are playing a good role in co-parenting their child even though their relationship has ended. They did not allow their differences to come in between their duties as parents to their child. The reunion is also a proof that they are still friends. A video surfaced online which captured Davido's face.

The moment he turned to the person who was recording it, he smiled. It was reported that Chioma was the hand behind the camera and she held him on the shoulder at some point when she recorded. 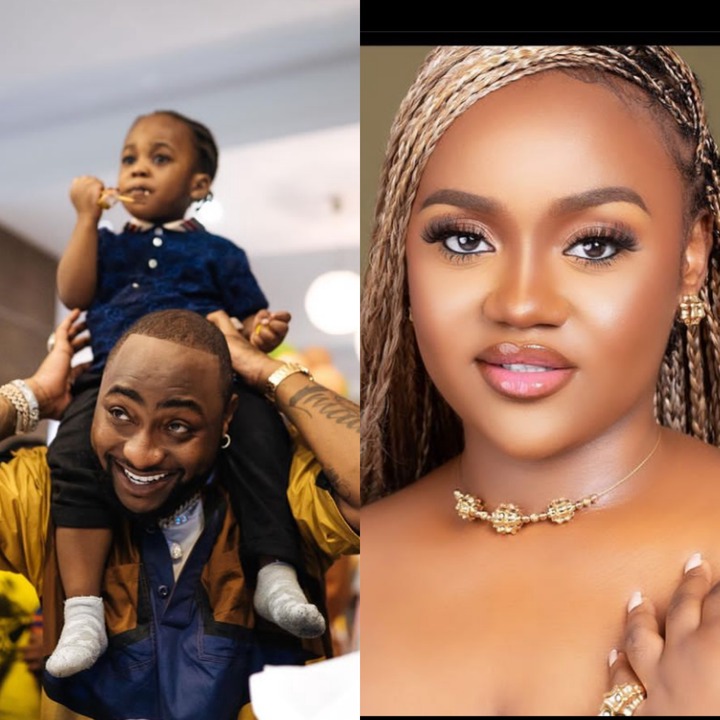 Davido and Chioma were spotted in church together for their child's birthday Thanksgiving service.

This goes a long way to correct the narrative by the public that they might not be on good terms with each other because of their alleged break-up.

Kindly tell us what you think in the comments section below.