By Olufunkemi (self media writer) | 7 months ago

Popular Nollywood Actor, Stanley Nze recently told BBC Pidgin that a lot of people were abusing him because he got married to a forty-two year old woman. He said most people were saying that he won’t be able to cope with the woman. Stanley stated that he got married to his best friend and the person who will give him peace of mind. 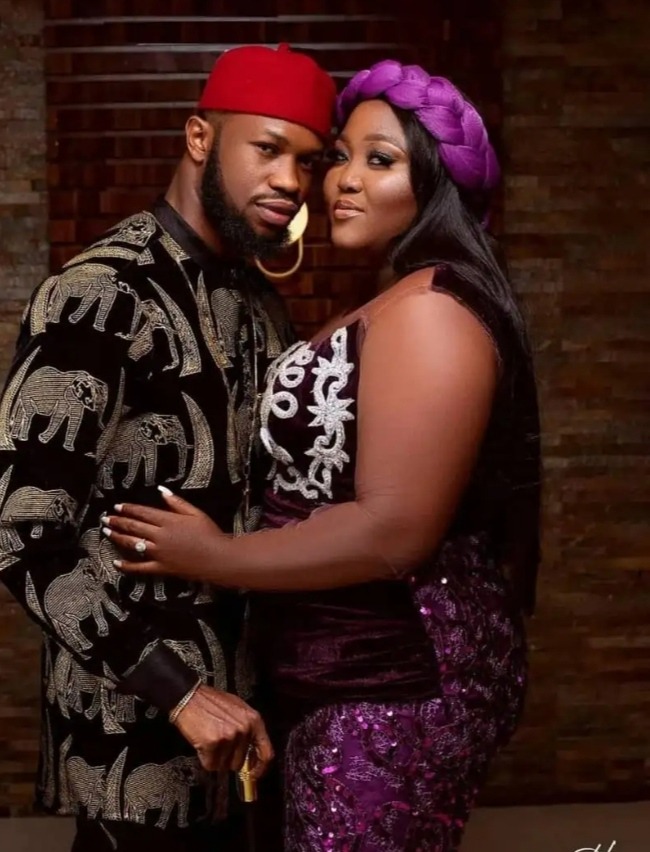 According to him, he married the person he will be free and comfortable with. He stated that two of them are open to each other. He disclosed that his wife is a funny person and a down to earth woman. 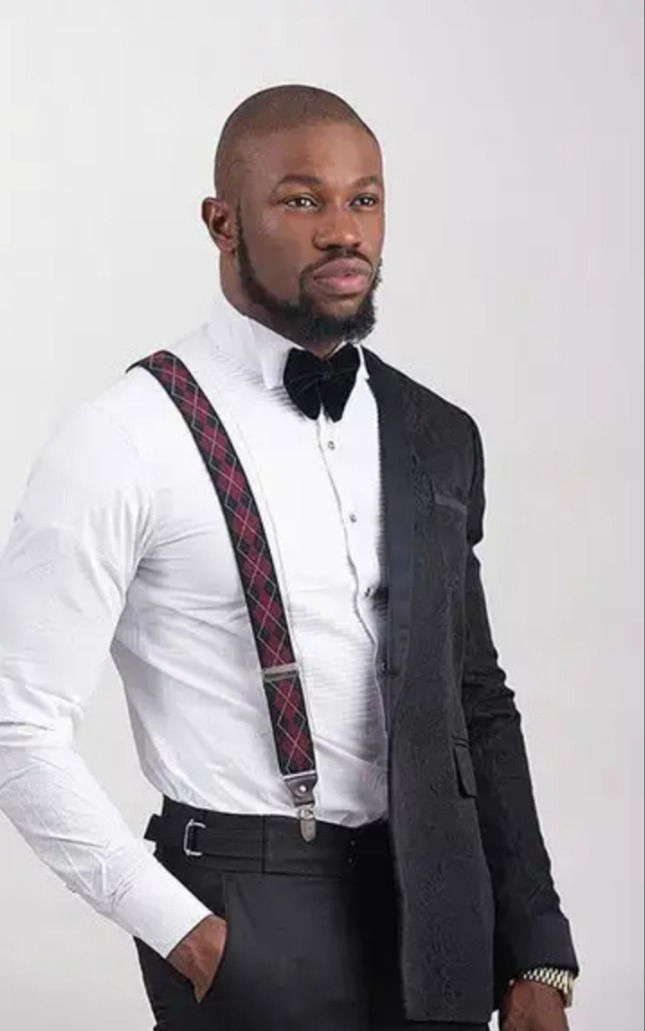 Stanley Itze while talking about his career and marriage, stated that he had the intention of becoming a pilot before. But he later changed his mind to study medicine. He said that medicine did not work for him also as he later studied computer science in the University.

Stanley disclosed that when he told his family members that he wanted to go into acting, they initially discouraged him. He said today he has achieved a lot in the movie industry and he did not regret joining the industry.

He stated that his wife is also a producer and actress in the movie industry. He revealed that he did not have to wait at all times for his wife to cook for him at all the time. If he feels like eating and his wife has not cooked, he will enter the kitchen and cook for himself. He disclosed that he finds peace of mind and comfort in his marriage.