By ChinemeremHenry (self media writer) | 1 year ago 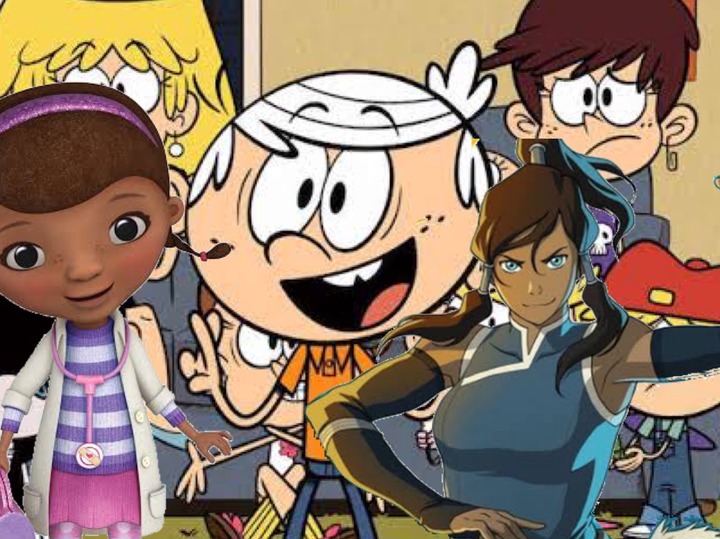 The world is gradually opening up to the LGBTQ community but it still remains a punishable crime in many parts of Nigeria.

The media in the west has begun to feature LGBTQ characters in various films for a while now and are gradually featuring these characters in cartoons.

Below is a list of cartoons on Nickelodeon, Disney and Cartoon Network parents and guardians must watch out for. 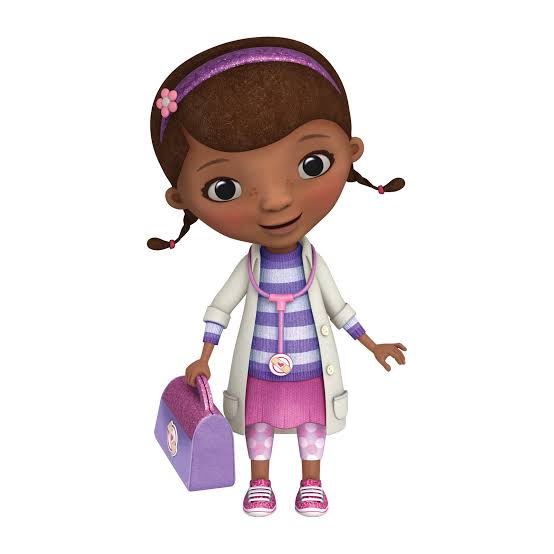 The series is about a girl who can “fix” toys, with help from her toy friends. It premiered on March 23, 2012, on Disney Channel and Disney Junior.

In the episode “The Emergency Plan”, two dolls form a lesbian married couple and are parents of two doll children. This was the first same-sex couple featured in a Disney Junior pre-school series. 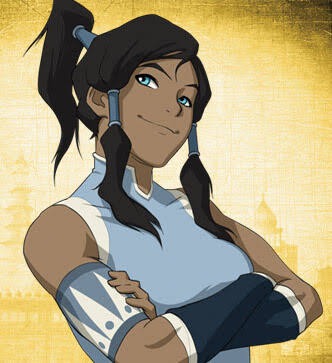 The series is a sequel to Avatar: The Last Airbender created for Nickelodeon. The Legend of Korra focuses on Avatar Korra, a seventeen-year-old girl from Southern Water Tribe and the successor of Avatar Aang.

The series final scene indicates the beginning of a romantic relationship between Korra and Asami Sato.

The show debuted on Disney Junior on June 14, 2019. It focuses on Pip the penguin and Freddy the flamingo who tend the babies during their lives at a daycare-like transporting service nursery for infants.

In the episode, “Seas the Day”, a baby dolphin named Donny is adopted by a dolphin lesbian couple.

The series is based on Hasbro’s My Little Pony line of toys and animated works. It originally aired on The Hub (renamed Discovery Family) with Cartoon Network and later Boomerang airing repeats

Lyra Heartstrings and Sweetie Drops propose to one another in the Season 9 episode “The Big Mac Question,” and in the series finale, “The Last Problem,” they are shown as married in a newspaper clipping. 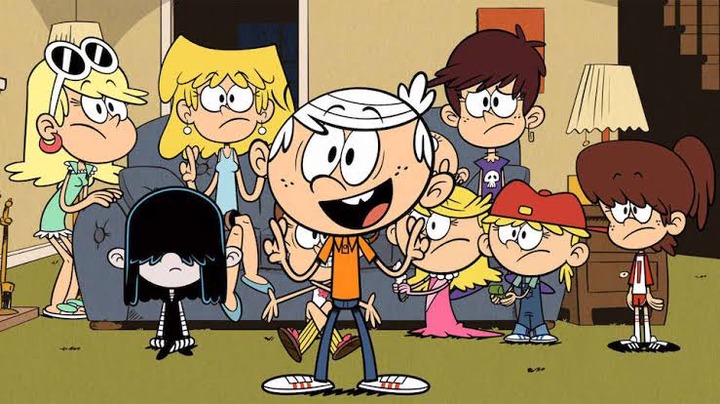 The Loud House is an American animated television series created by Chris Savino for Nickelodeon.

In “Singled Out”, Lainey, one of Lynn’s roller derby team, is dating a girl named Alice.

The Kenya Film Classification Board called for the suspension of the series on pay television service DStv, saying that the series “promotes the Lesbian, Gay and Transgender agenda.”

Fans have speculated that Marceline the Vampire Queen and Princess Bubblegum interactions on screen could be read as flirting. This speculation was confirmed by the show’s creator, who has stated that the two used to date.

Other animated television series with LGBTQ characters include:

Content created and supplied by: ChinemeremHenry (via Opera News )