By Olufhemyy | self meida writer
Published 21 days ago - 4339 views

In the Beginning of 2021, a 50-year-old father of one—identified only by the initials FG—made a startling discovery. He'd been working in a Brazilian mine about 656 feet underground when he happened upon something that would change his life forever.

This mine, to be more specific, was the Carnaiba mine in Bahia, Brazil, and it was known for being particularly gem-rich. FG, along with his employer, the Bahia Mineral Cooperative, had the legal authority to mine in the region.

For those reasons, it shouldn't have come as too much of a surprise when FG made his discovery, tucked away in a wall of mica schist at the end of the mine's intricate tunnel system. But the find was just that impressive...

Hidden in the rocks was a gemstone laced with emerald beryls. The entirety of the gemstone weighed 794 pounds, as FG would later find out, and it stood just over four feet tall. The thing was massive—and impressive.

About the emeralds, FG said, "their quality is superb and by far the best I've ever seen and I’ve been in the industry for nearly 30 years." In other words, this stone would make FG rich beyond his wildest dreams! But there were some complications...

For starters, as mentioned, FG's find weighed a whopping 794 pounds. To put that into perspective, that's about the size of two silverback gorillas or a little smaller than a fully grown racehorse. In other words...

FG wasn't able to lug that stone 656 feet back to the surface on his own. He was going to need help, but to invite help would be costly—literally. He could no longer consider himself the sole owner of the yet-to-be-priced gemstone.

That was a sacrifice FG felt he could make, however. He explained the retrieval process this way: "Extracting the stone was extremely difficult. It took 10 of us more than a week to get it out because it was 200 meters down in the ground." 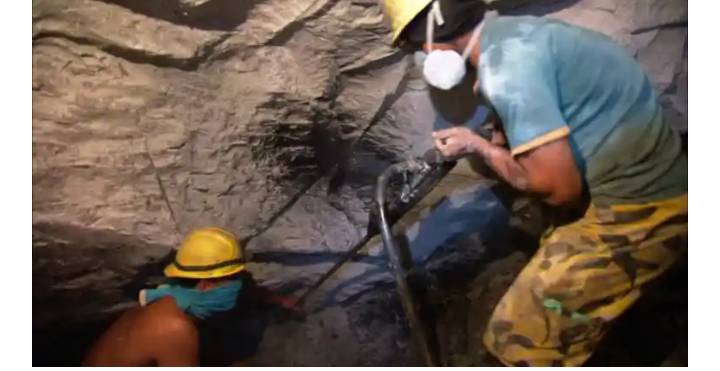 The stone "was cut out of the area, where it was embedded, in one piece and all hands were needed to lift it to the mine shaft where it was raised to the surface by a winch." So, did that mean there are now 11 people claiming ownership of this stone?

Instead of trying to work with 10 others to determine the gemstone's fate, FG paid each helper, making himself the sole owner of the emeralds. But now for the (possibly) million-dollar question: how much was this thing actually worth?

FG couldn't surmise an exact value for the emeralds. "Personally, I don't know what the value of this piece is," he said, "because it will be led by market demands." But the experts ventured a few guesses...

While finding a gemstone that large is already rare, FG's find was particularly rare because of "considerable size and the quality of its gigantic crystals." So, how did that affect the price of this 800-pound stone?

Estimates suggested the stone would fetch a payday close to $319 million! To put that number into perspective, that's the net worth of country singer Toby Kieth or Late basketball star Kobe Bryant. But would anyone pay that?

According to FG, he'd already fielded calls "from interested parties including potential buyers from Europe, Arab Emirates, America, India, and China, who are keen to open negotiations." The future payday, though, had serious consequences...

When your $319 million gemstone makes national news, it can put a bit of a target on your back. FG knew it—and it terrified him. He had to come up with a plan to protect the gemstone—and more importantly—his family.

With visions of gun-wielding Brazilian gangs blowing a hole in a wall to get his gemstone—as they'd done in another heist, seen here—FG kept his treasure under the watchful eye of armed guards for 24 hours a day, seven days a week. He didn't stop there, either.

FG took extreme measures to protect the stone's location. "I can't reveal anything about the whereabouts of the stone," FG said, or "how it's being kept and how much I paid for it." FG even had the stone moved regularly between different secure locations. He took one more precaution, too...

FG's use of a pseudonym was intentionally done in order to hide his real name. He also only spoke to the media through his lawyer (pictured). He didn't want anyone tracking down him or his family to obtain the gemstone's location. It was a wise move!

But despite the target on his back, FG didn't rush in his decision-making. "For now," he said, "I'm keeping the rock heavily guarded and out of sight until I reach a decision on whether to sell it or display it in museums here in Brazil."

Whatever his decision, the stone would likely end up not as jewelry, but on display, because of the high quality of the gemstones. While we're so accustomed to seeing rocks everywhere, we can often forget that they're more special than they initially let on.

fireboy give me love francis odega funaab pay naira marley video snail rearing
Opera News is a free to use platform and the views and opinions expressed herein are solely those of the author and do not represent, reflect or express the views of Opera News. Any/all written content and images displayed are provided by the blogger/author, appear herein as submitted by the blogger/author and are unedited by Opera News. Opera News does not consent to nor does it condone the posting of any content that violates the rights (including the copyrights) of any third party, nor content that may malign, inter alia, any religion, ethnic group, organization, gender, company, or individual. Opera News furthermore does not condone the use of our platform for the purposes encouraging/endorsing hate speech, violation of human rights and/or utterances of a defamatory nature. If the content contained herein violates any of your rights, including those of copyright, and/or violates any the above mentioned factors, you are requested to immediately notify us using via the following email address operanews-external(at)opera.com and/or report the article using the available reporting functionality built into our Platform 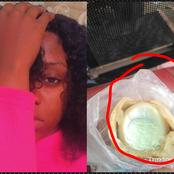 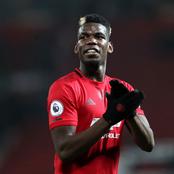 Best Age To Have A Healthy Baby 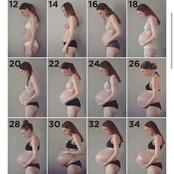 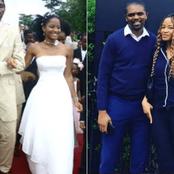 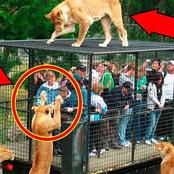 5 Celebrity Outfits That Took Us Over The Edge During The Headies Award. 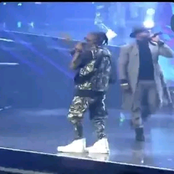 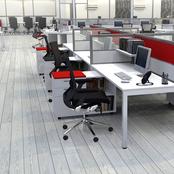 After All Matches This Week, This Is How The EPL Table Looks Like 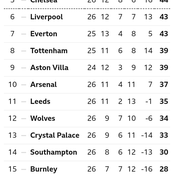 “I Need A Serious Relationship"- Beautiful Lady Seek Love On Facebook, See The Replies She Got 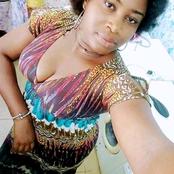 The Signs That Shows Your Friend is Wealthy. 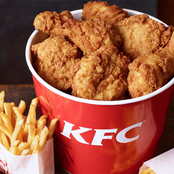