In Nigeria, especially in Igbo culture, when a man who is well established reaches a certain age without a lady by his side, his parents secretly starts looking for a lady for him and in most cases, they will try to hook the man in question, with their friend's daughter or their colleague in the office.

A young muscular fashion designer known as Olumurewa on Twitter has narrated how his mum tried to hook him with her friend's daughter not knowing that he already knew the girl and things happened between them. According to Olumurewa, his mother didn't know that, he knew the girl, she was trying to hook him up with and the funniest thing was that, he blocked the girl on social media, 3 years ago because of her bad attitude. 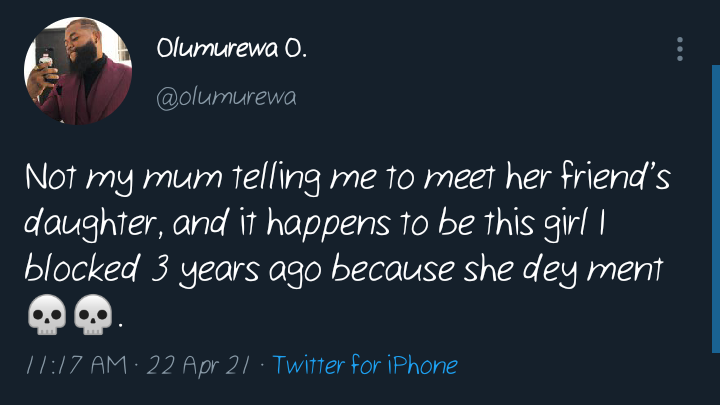 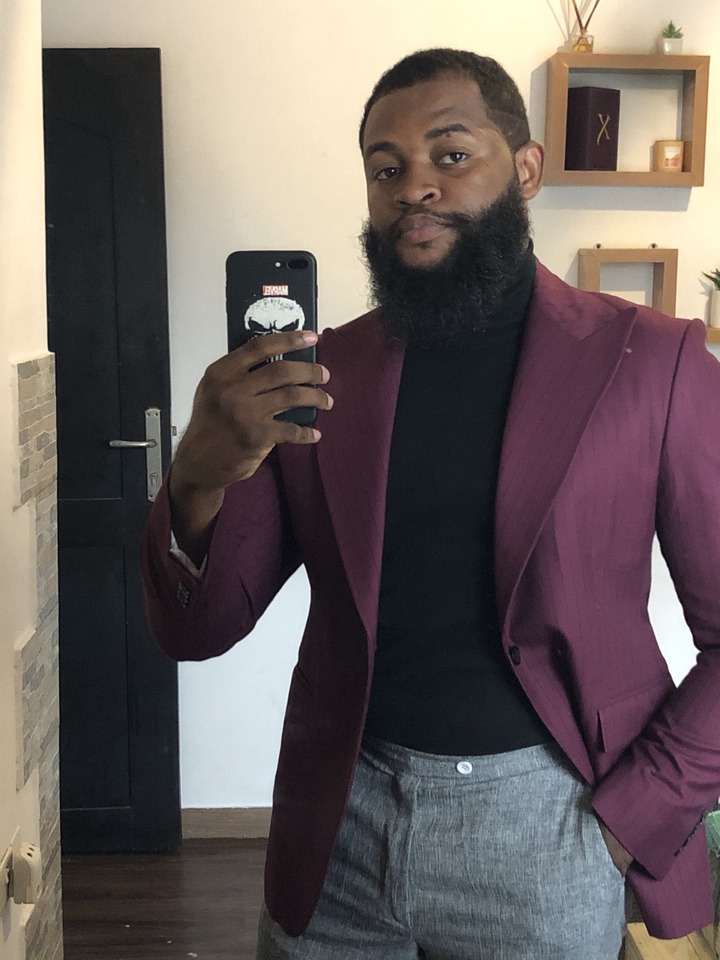 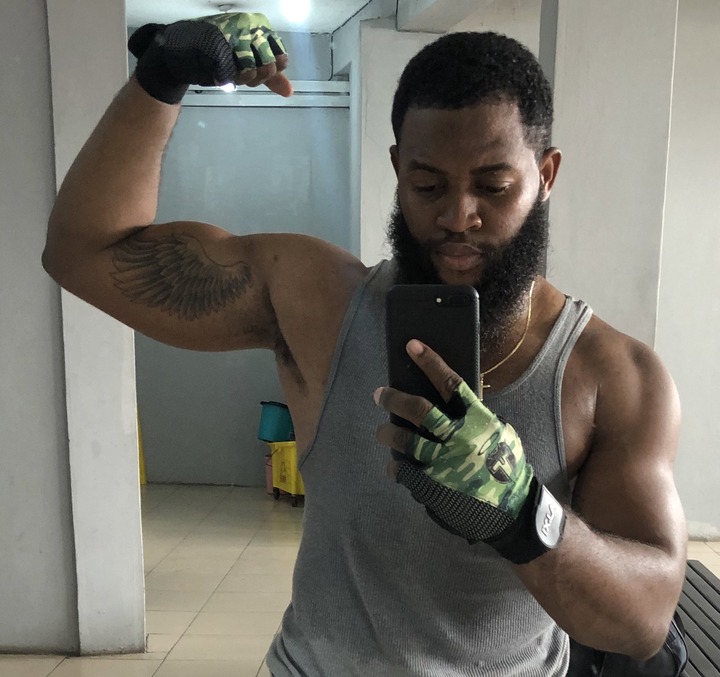 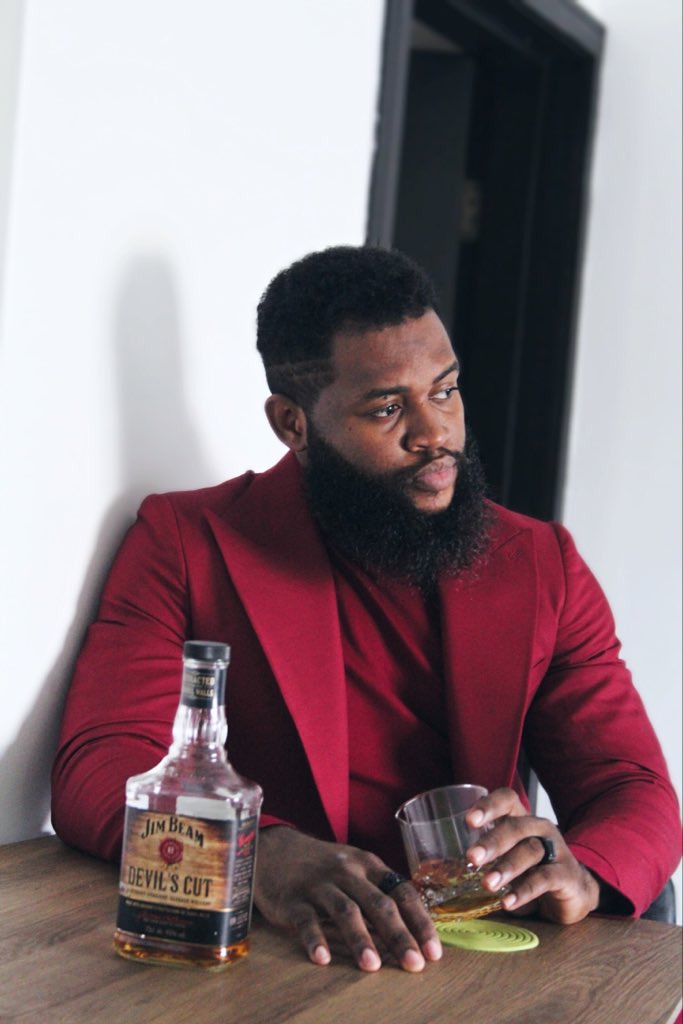 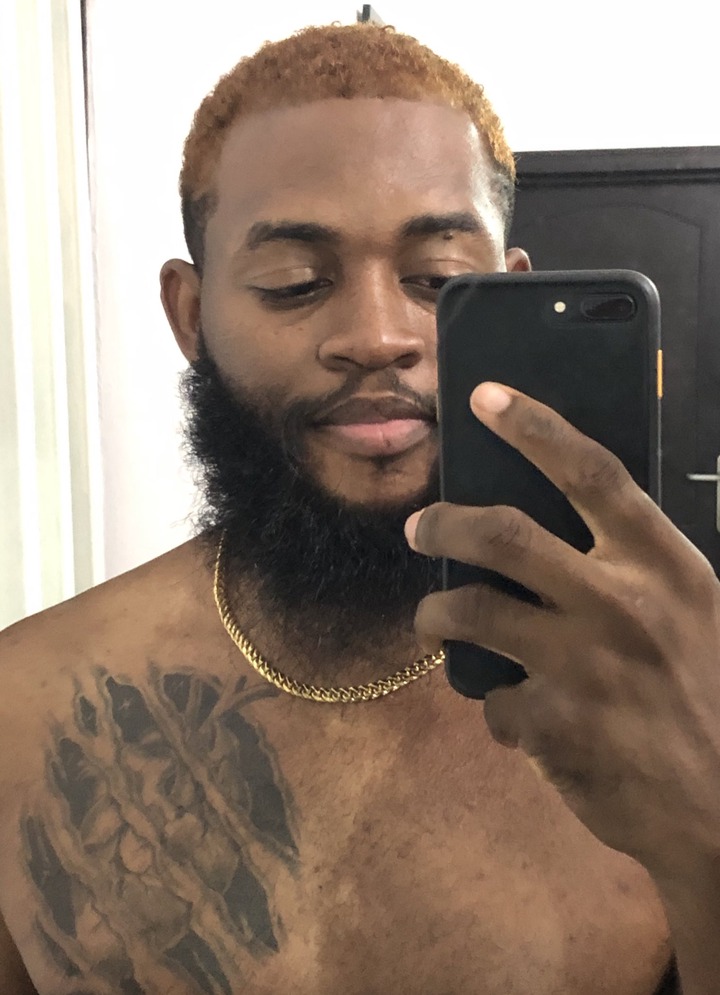 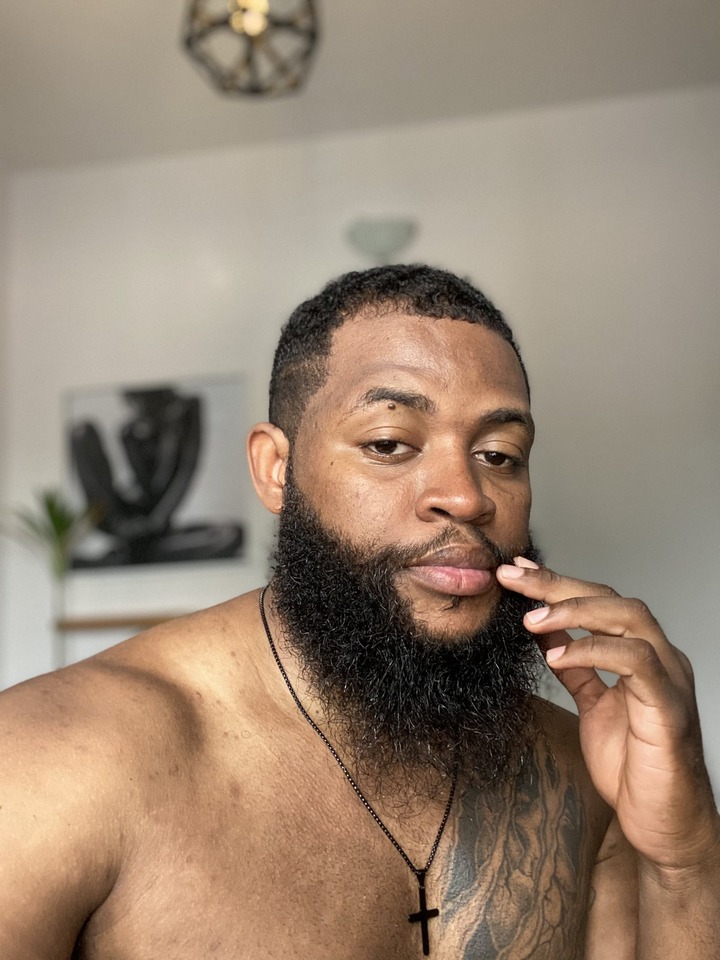 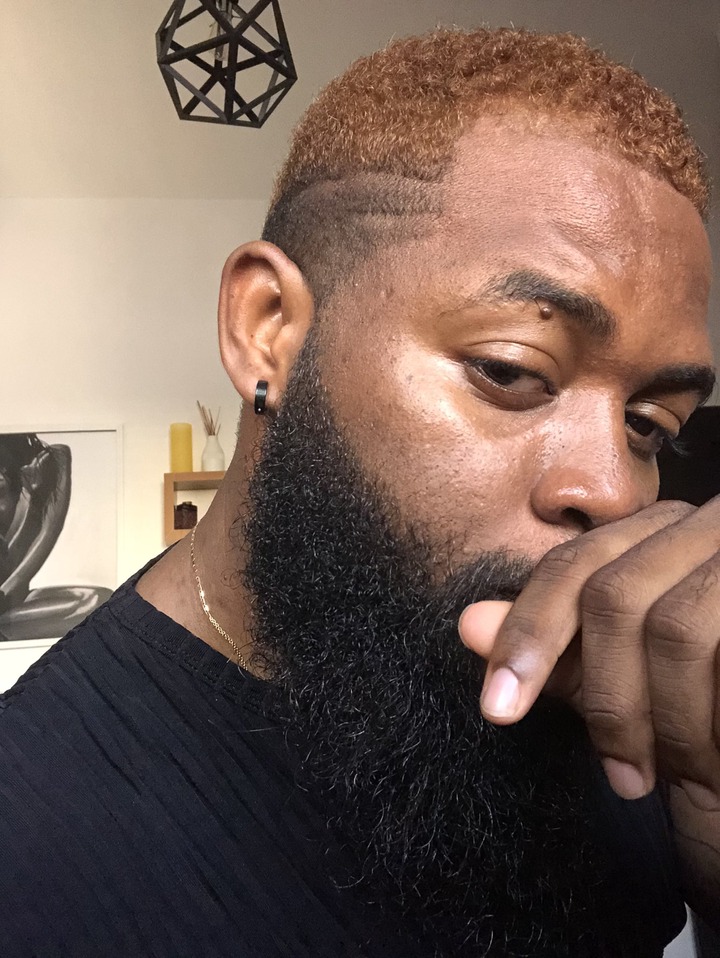 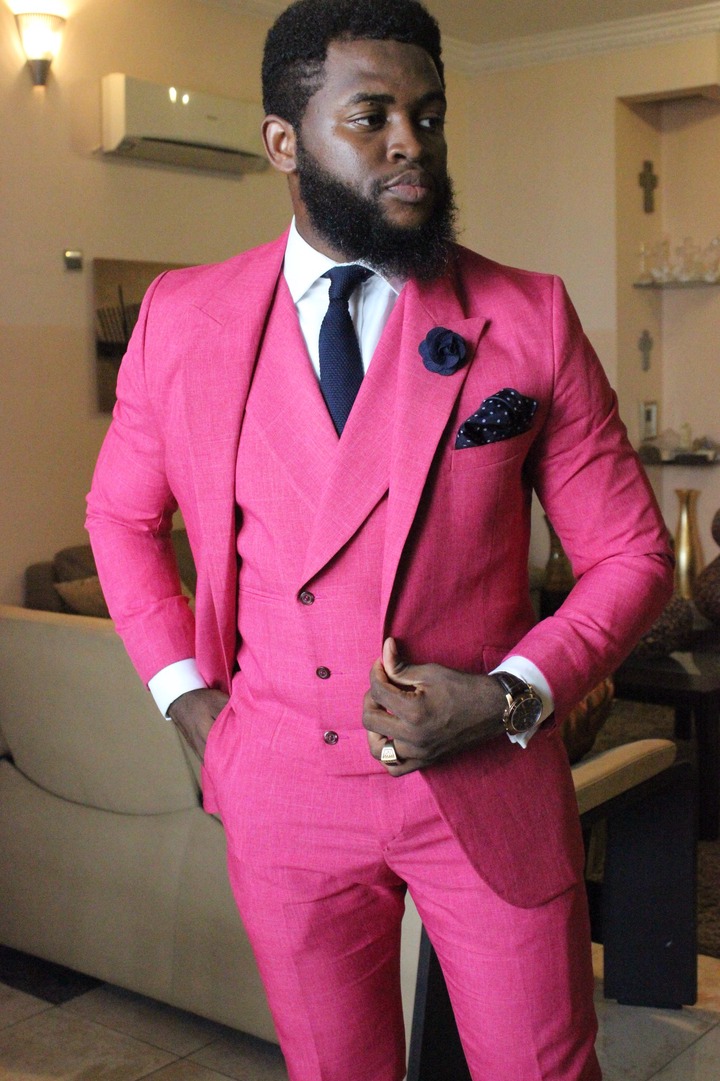 This caused a serious uproar on social media as many Twitter users were making all kinds of comments. Some said that, he is lucky that his mum introduced him to a girl unlike most of them who is left to search for their own soulmate without any introduction while some were asking him, how he plans to explain to his mum that it won't work out between him and the girl, his mum wants to introduce to him. Some went as far as telling him to unblock his wife and send them wedding invitations. 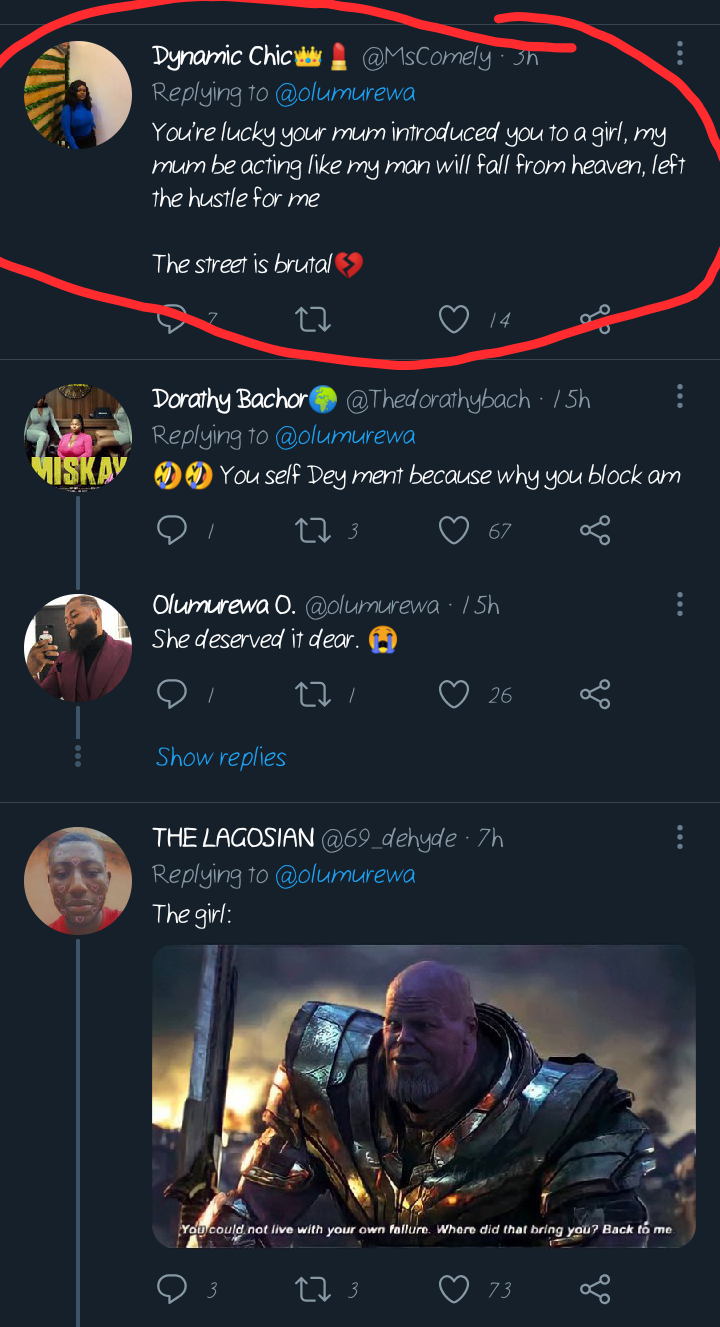 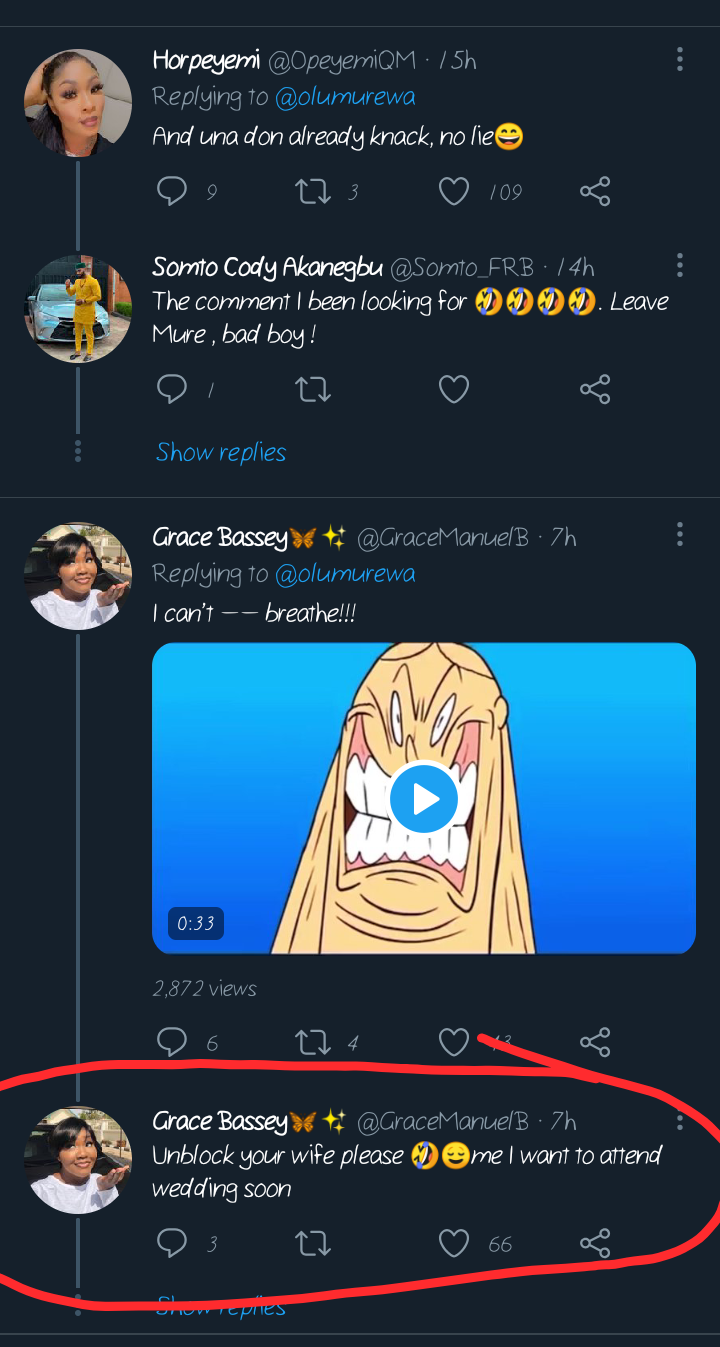 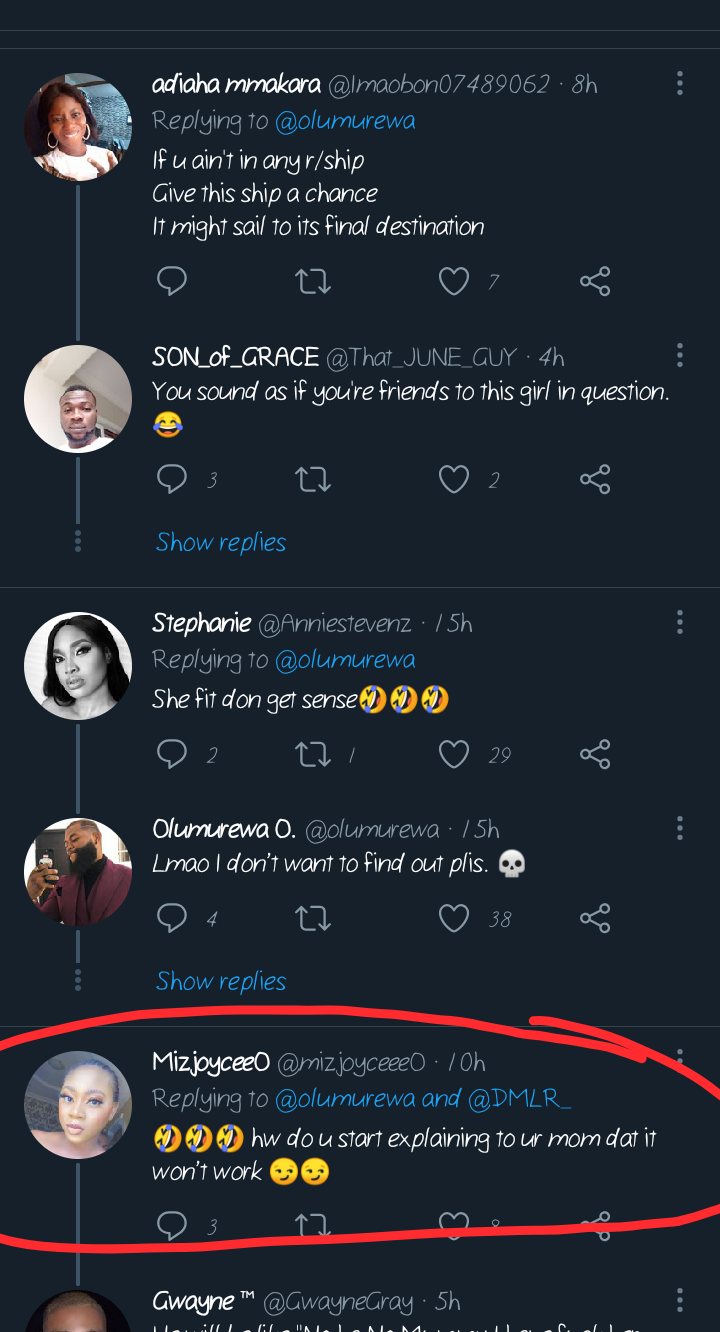 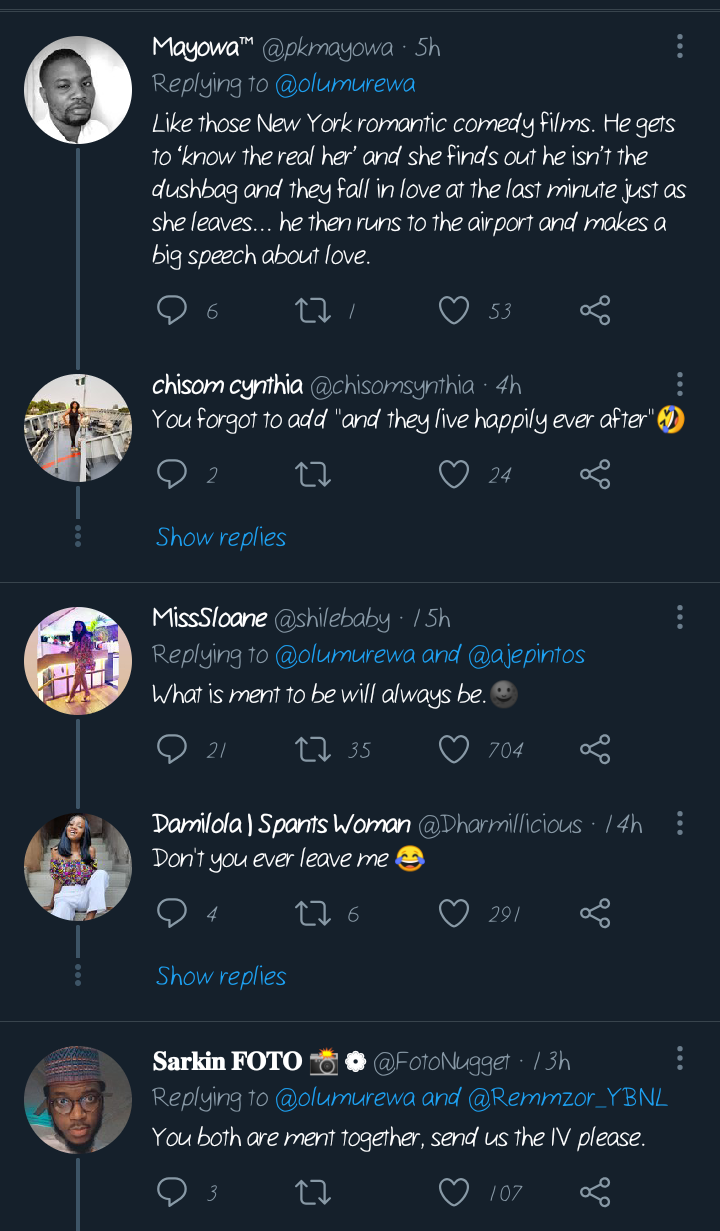 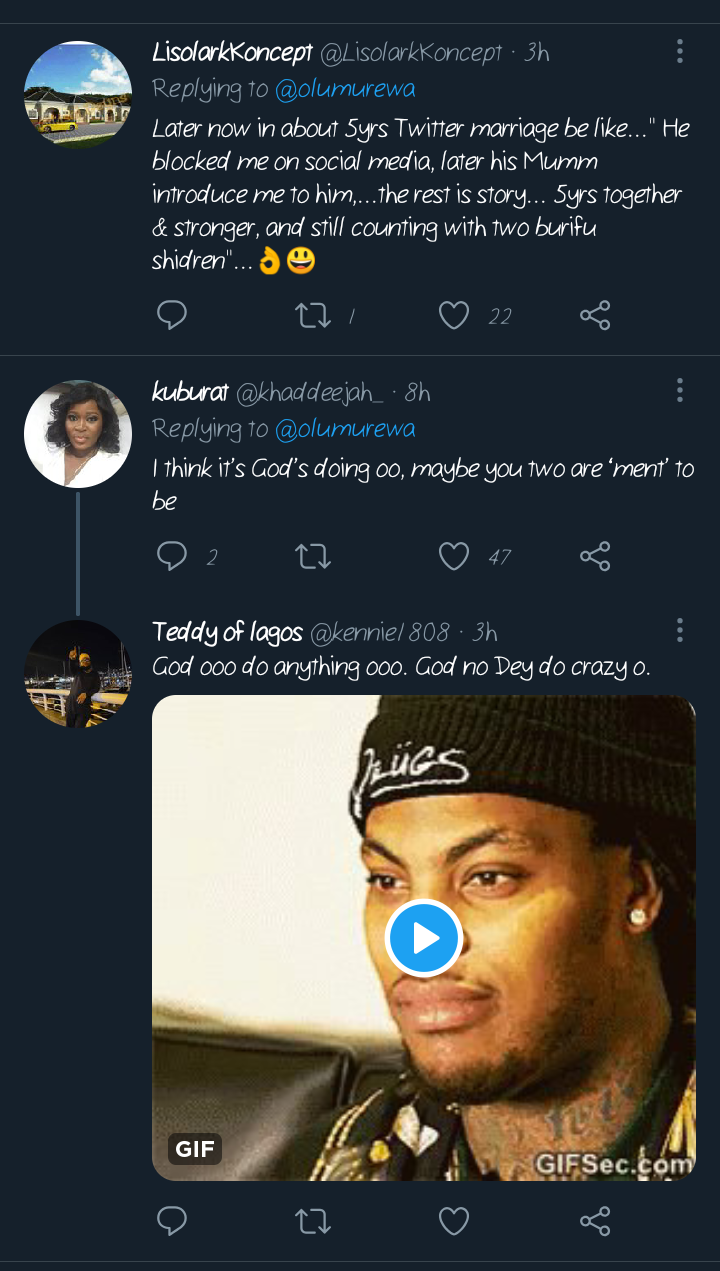 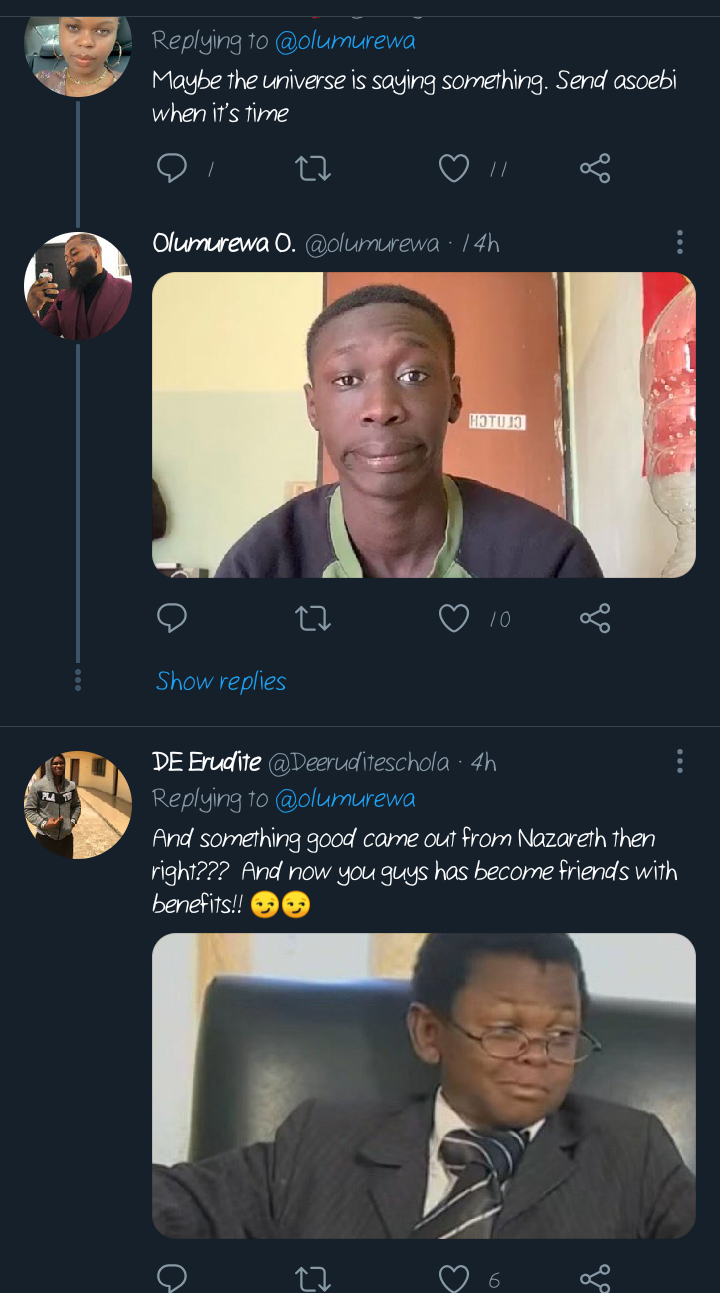 Gentlemen, Do you buy the idea of our mothers to still be looking for wives for us in this 21st century whereas you are already established and ladies are easy to get when you are established and wealthy?

These Cakes are not only delicious but also stunning

BBN Ex-Housemate, Prince Has Been Named One Of The Top 10 Best Dressed Stars