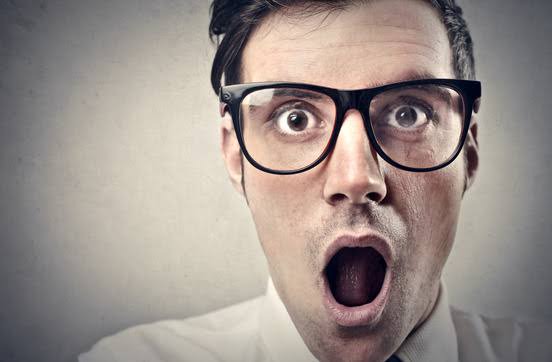 My father was happily married to our mother for so many years. He was 81 years of age when we lost him to the cold hands of death.

Our father was a very hardworking man and so much a role model to us as daughters and sons. He gave birth to 4 children, 2 sons and 2 daughters.

Our father gave us the best treatment a good father should give his children. We are well educated and we live happily with them.

My father is a very wealthy man, he worked hard when he was at a young age. He gathered so much wealth that we didn't lack material things. He has cars and a lot of houses in some estates both home and abroad.

Our father will never look down at anyone because of his wealth. He is a philanthropist and he has a good heart. He gives to those who lack.

At a point, our father got sick. He was at the age of 79 when he got sick. We took him abroad for treatments but due to old age, the treatment he can be given is limited because he will react to some strong treatment.

Our Father got well at a time, he came back his home in Nigeria. This was where we lived with our parents when we were small before we grew up and we have to move out for our own greener pasture.

When my father got back to Nigeria after a year, he was 80 years old then. I went to visit him on behalf of my other siblings because I'm the nearest to him. I live in Lagos and he also lives in Lagos with our mummy.

My 2 sisters are married too and my eldest sibling who is my brother is in Denmark so he can't come home at anytime, anyhow.

I went to check our dad, on getting there, I knew things aren't the same like it used to be but I was not so much bothered because my father is old already.

I stayed with him for a week and I left there for my own family. I called all my other siblings to tell them about how things are going.

As time is passing, I used to check on my dad to update my other siblings.

On a blessed day, I was called that my dad has died. I wasn't really amazed but I was sad, who wants to see his parents die no matter how old?

We made arrangement for our dad's burial, we buried him. It was one of the best burial ceremony ever because our dad's death isn't a painful exit. He died at old age and he has impacted a lot before he left.

After the ceremony, we all left our mum for own home. My mum has a maid who takes good care of her.

One day, after a month and two weeks, my dad's lawyer called me to tell me about something. It was the most amazing thing of my life. I never knew my dad was hiding luxuries from us, just to amaze us after his death.

I went to my dad's house where the lawyer asked me to meet him. On getting there, my dad's lawyer sat me down, brought out a document for me to sign but I was asked to read it before I sign it on behalf of my other siblings.

I read it and all I could read was the most amazing thing ever. Our father was hiding fortunes buried under the ground of his wardrobe but before we are allowed to get it, I will have to sign the document.

I called my eldest brother to inform him about it, he was very amazed and he instructed me to go ahead with the signing.

I signed the document and I went there with his lawyer. We opened his wardrobe. Beneath his wardrobe was a bag locked with code and the code has been given to the lawyer.

I signed the code document as well and on opening it, I was indeed full of amazement. The bag contains 10 golds bars which each of it cost $2 million each. Wow! It was a way our father empowered us. It was one of the fortunes he kept for us.

Our father was indeed hiding fortunes from us! Wow

His lawyer left. We knew our father was the best father ever. We love him. May his soul rest in perfect peace.