Remember The Movie "Barnyard", See The Actors Behind The Voices.

Remember The Movie "Barnyard", See The Actors Behind The Voices. 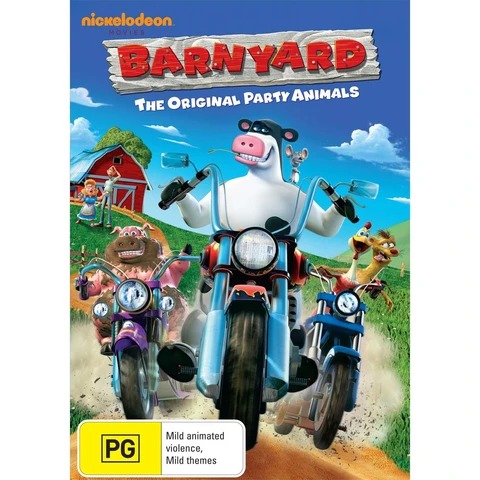 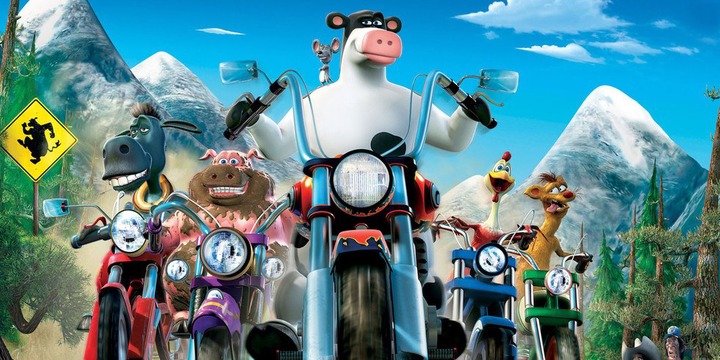 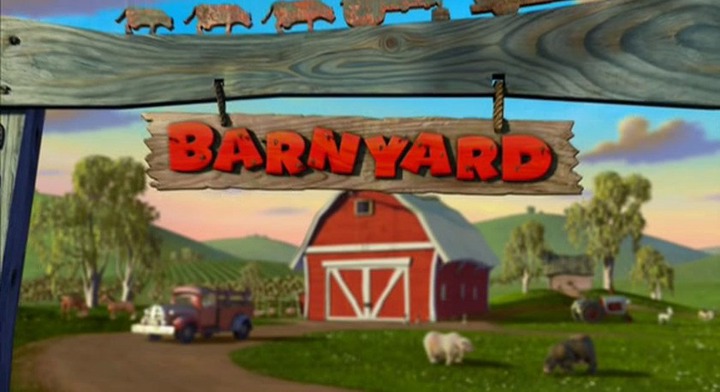 Barnyard is a 2006 computer-animated comedy film produced by O Entertainment and distributed by Paramount Pictures and Nickelodeon Movies.

Barnyard is a very interesting movie that talks about Otis, a carefree Holstein cow who learns the value of responsibility when he becomes the leader of a group of farmyard animals after his father's death.

See The Actors Behind The Voices.

Kevin James is an American actor, comedian, screenwriter, singer and producer, he was born on 26th April in 1965 age 55 years. 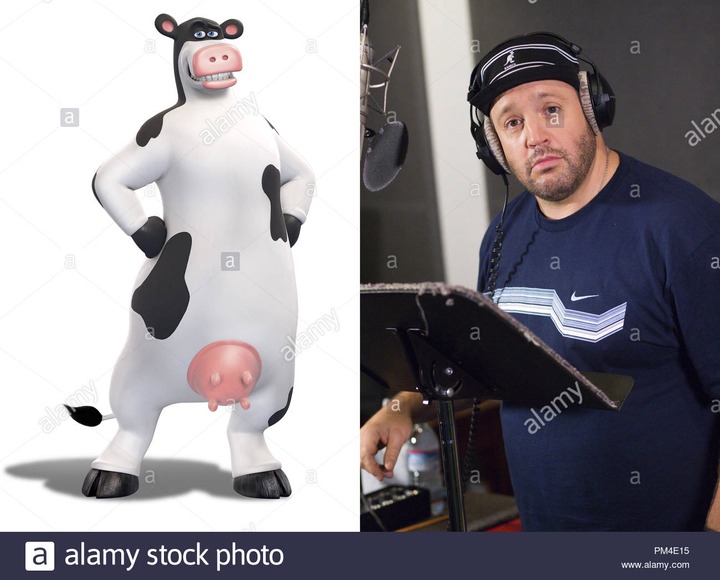 Courteney Cox voices Daisy the Cow in the movie Barnyard. 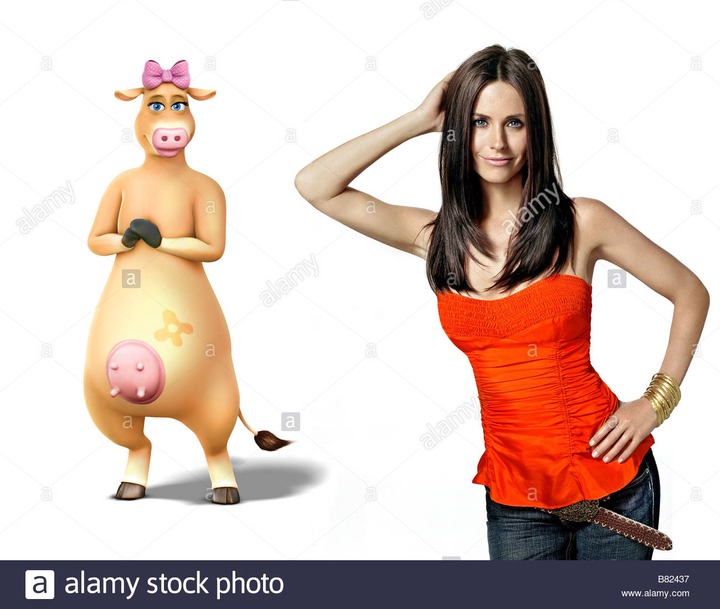 Samuel Pack voiced Ben the Cow in the movie Barnyard. 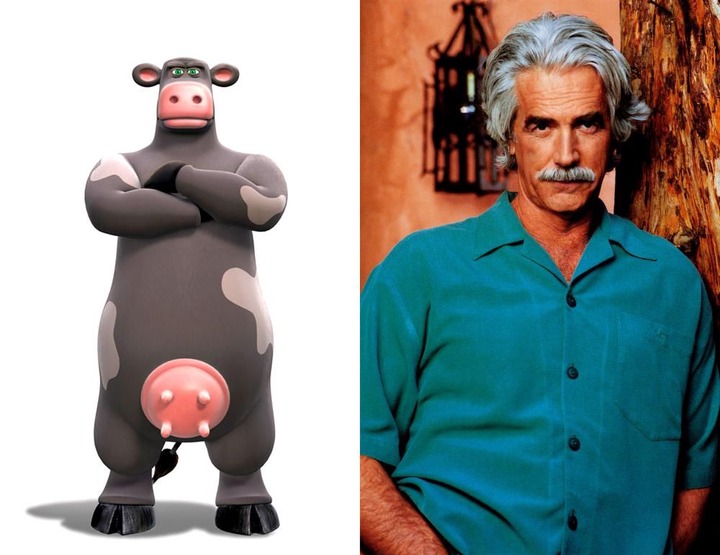 Wanda Sykes is an American actress, comedian, and writer. She was born on 7th March 1964 age 56 years.

Wanda Sykes voiced Bessy the Cow in the movie Barnyard. 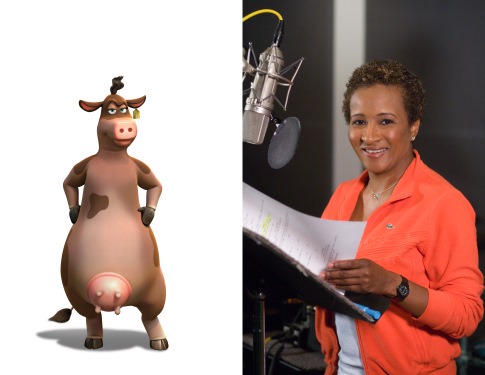 Andie MacDowell is an American actress and fashion model. She was born on 21st April 1958 age 62 years.

Andie MacDowell voiced Etta the Hen in the movie Barnyard. 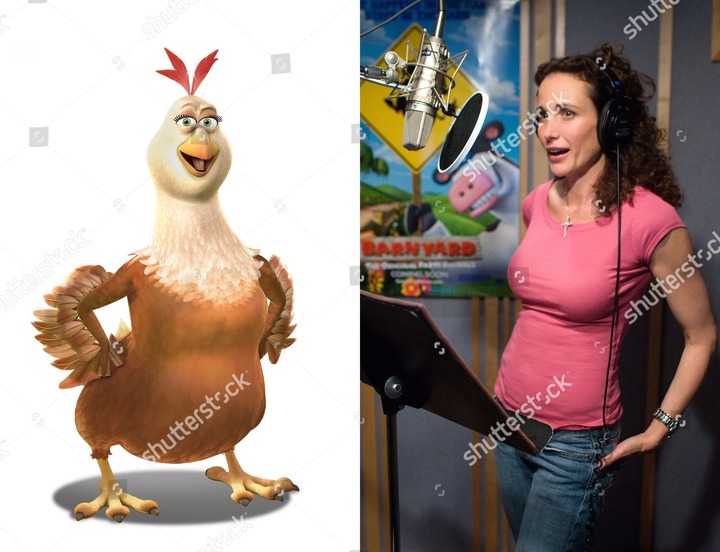 David Koechner is an American actor and comedian, he was born 24th August in 1962.

David Koechner voiced Dag the Coyote in the movie Barnyard. 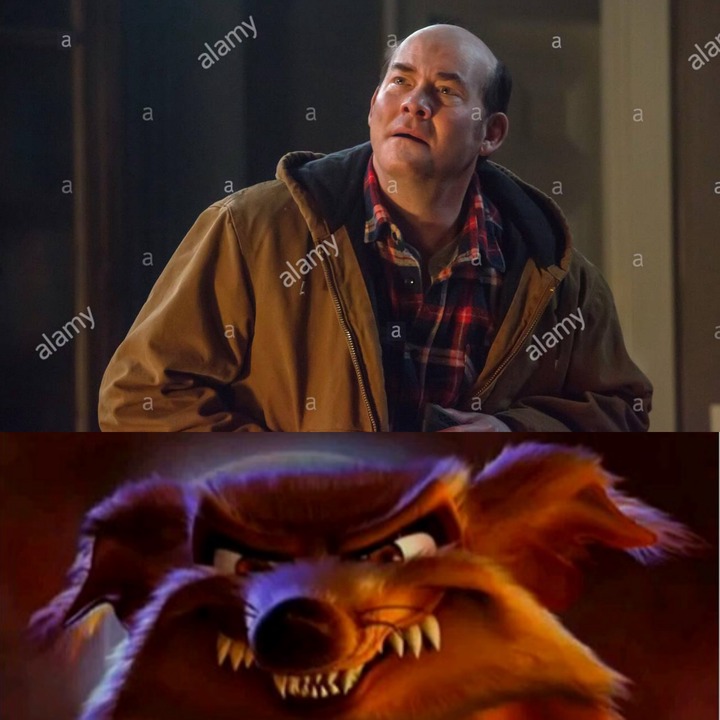