3 Young Nigerians Who Became Kings at a Tender Age

To become a King, one has to be advanced in age and must be well experienced to run a kingdom. But some Nigerian traditions allowed young people who are their father's heir to mount the mantle of kingship despite their age. Check them below. 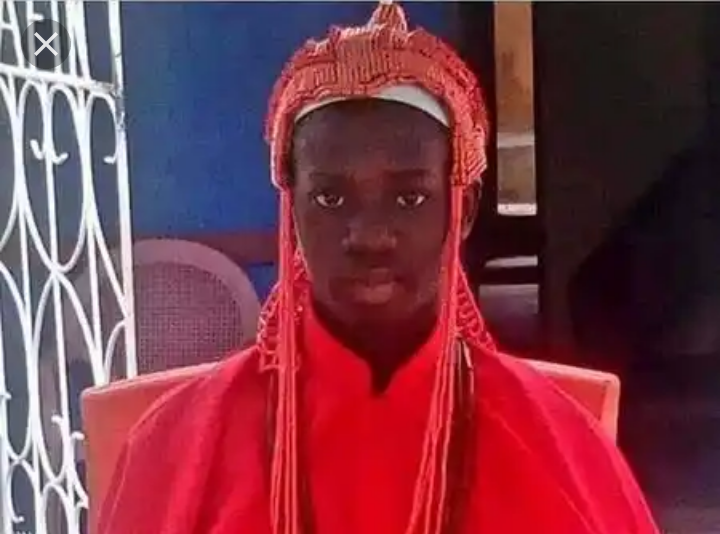 Oloyede Adeyeoba is a young traditional ruler who is the king of Arujale of Okeluse in the Ose Local Government Area of Ondo State, Nigeria. Oloyede was just 15 years of age when he was crowned king by the people of the community after his father's demise. 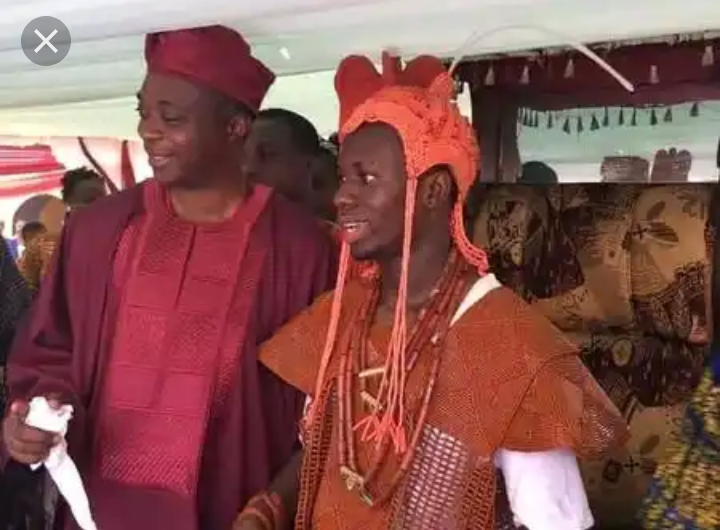 Oloyede Adeyeoba is now 16-year-old monarch who is doing the works of an elderly man. However, the young king is legitimately recognized by Governor Rotimi Akeredolu's governing council in the state. 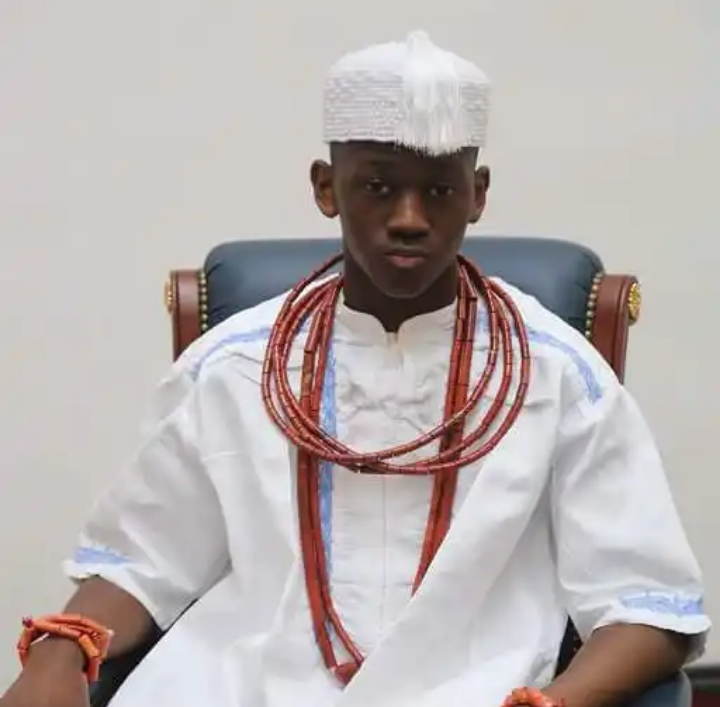 Obi is a traditional ruler in the Eastern part of Nigeria. He was crowned as the King of Ubulu-Uku kingdom in the Aniocha Local Government Area in Delta State in 2016 when he was just eighteen years of age. Obi Chukwuka who is now 23 years old, graduated from a University in the United Kingdom in 2019. 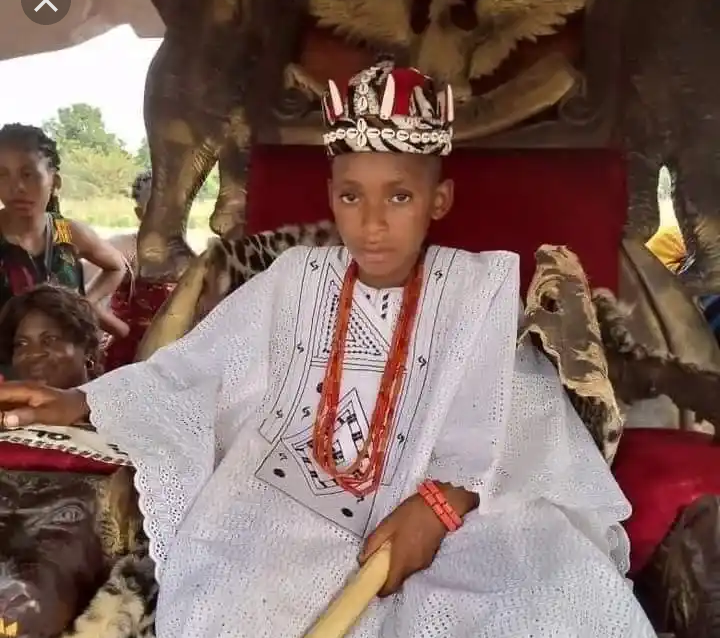 Akubuisi Okonkwo is another Nigerian monarch who is the king of Iyiora Anam Kingdom in Anambra West Local Government Area in Anambra State. He was only 10 years old when he was crowned king on 7 of January, 2020. 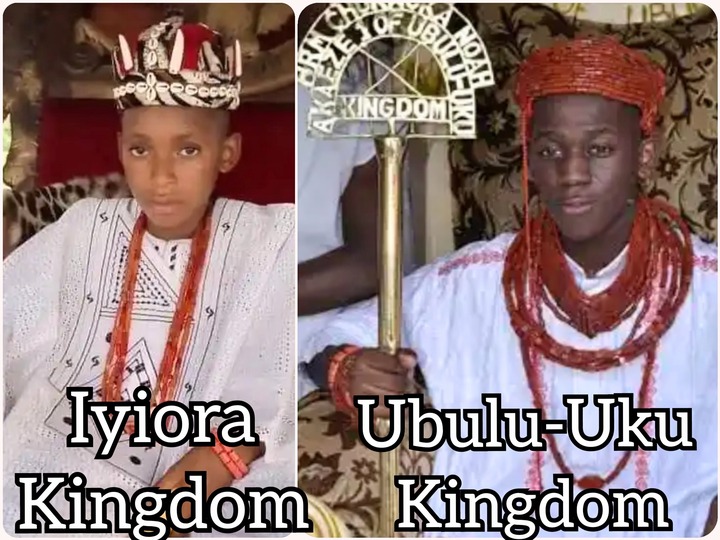 The death of this father, Onyeachonam Okonkwo allowed Akubuisi to be sworn in as the next ruling king. Akubuisi Okonkwo is now an 11-year-old king whose decrees are guided by elderly people who worked with his father while alive.