By Noel (self media writer) | 5 months ago 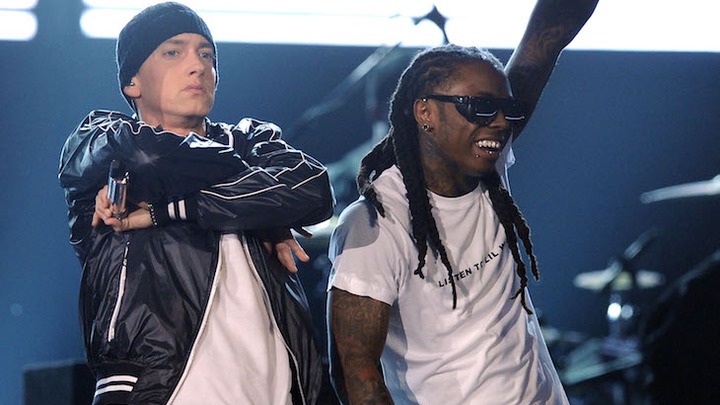 American rappers Eminem and Lil Wayne are no doubt among the best rappers the world have ever seen.

After years of been relevant in the music industry. Here are three times American rappers collaborated together to give us massive hits 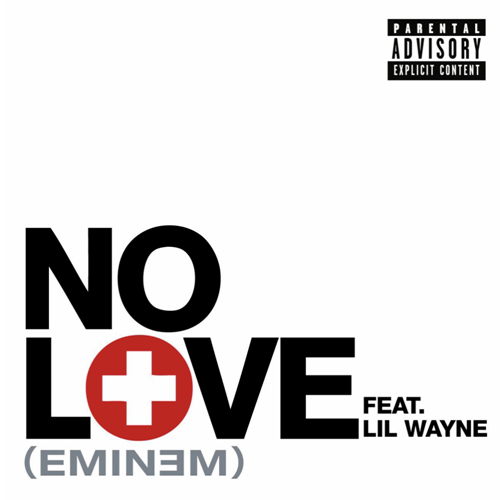 Released in 2010 "No Love" is a song from Eminem 7th Studio Album "Recovery".

It reached number 23 on the Billboard Hot 100. It has sold more than a million digital downloads in the United States. 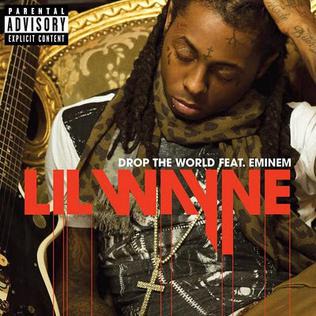 The song was released on iTunes on December 28, 2009. On April 10, 2014 the single was certified quadruple platinum by the RIAA. 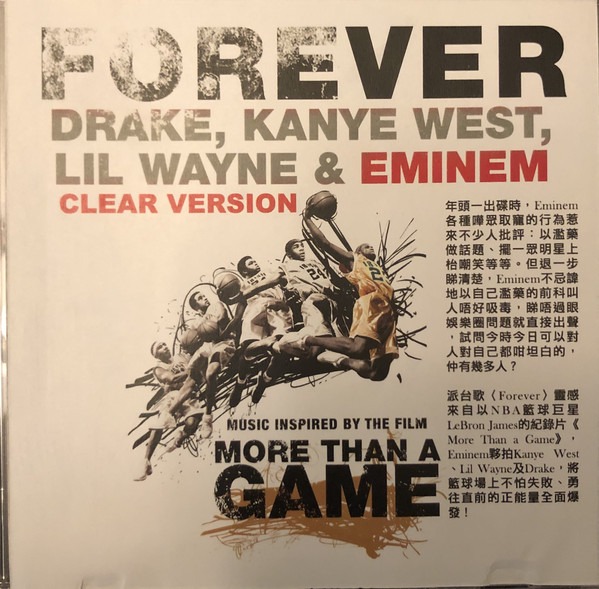 The song became the most downloaded song on the Billboard Hot 100 omg the week of September 24 as the song debuted at number 8 on the chart.

It has sold over three million digital copies in the United States.

Content created and supplied by: Noel (via Opera News )