MERLIN: Young MORDRED is now an Adult and has Starred in several Movies.

By AminullahiMuritala (self media writer) | 2 years ago 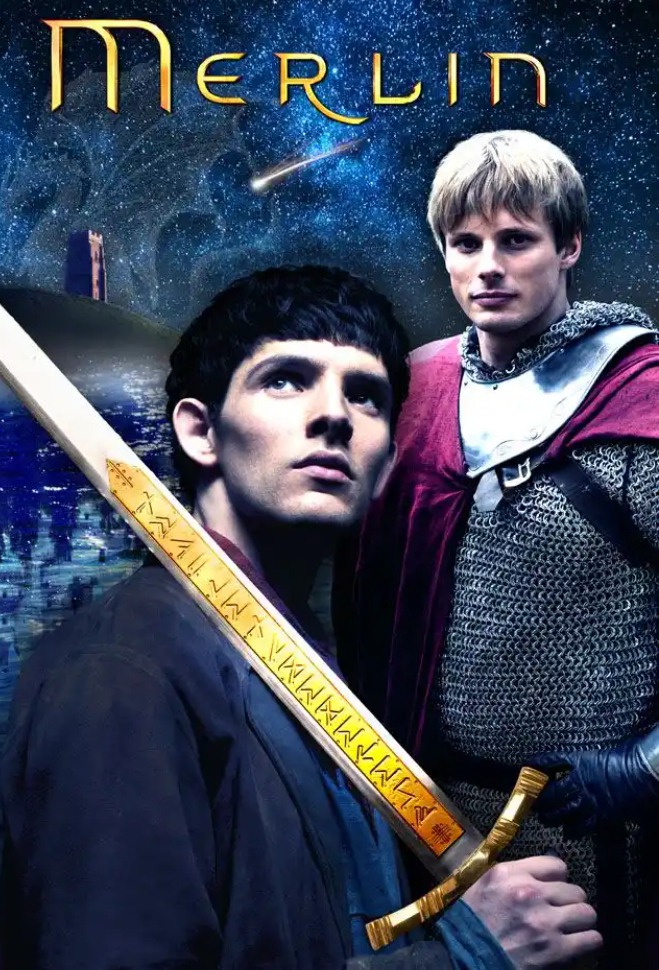 For the people that watched MERLIN, the series was one of those Series you wish it hadn't ended or get canceled. The UK-based comprised of Five Seasons and aired between 2008 and 2012.

The series chronicled the adventure of two young Men; Prince Arthur Pendragon(Bradley James) of Camelot and his magician servant, Merlin(Colin Morgan). Their destiny were intertwined and Merlin must fight to keep Arthur safe, Using his magic(even though the practice of sorcery was banned in the Land); so that Arthur could be able to fulfill his destiny and unite all the Land of Albion. 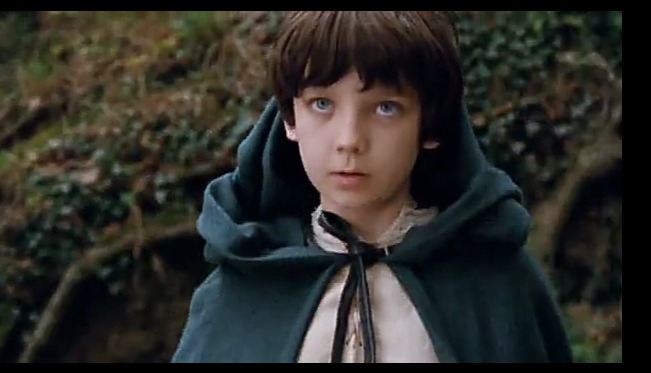 One particular young Actor in the Series captured our interest. He was casted as MORDRED in MERLIN.

Although, he appeared in just two episodes of the great series; episodes eight and eleven of Season One and two respectively, he captured everyone heart with his acting.

His real name is Asa Butterfield. He was very young of age, barely eleven years Old when he appeared in MERLIN.

The little boy of that time is now an adult and all grownup. He was the lead role is HBO's Sex Education; a series made by teenagers for teenagers. It explains the series of changes in a child as they attain the stage of puberty and how they explore their sexual life. 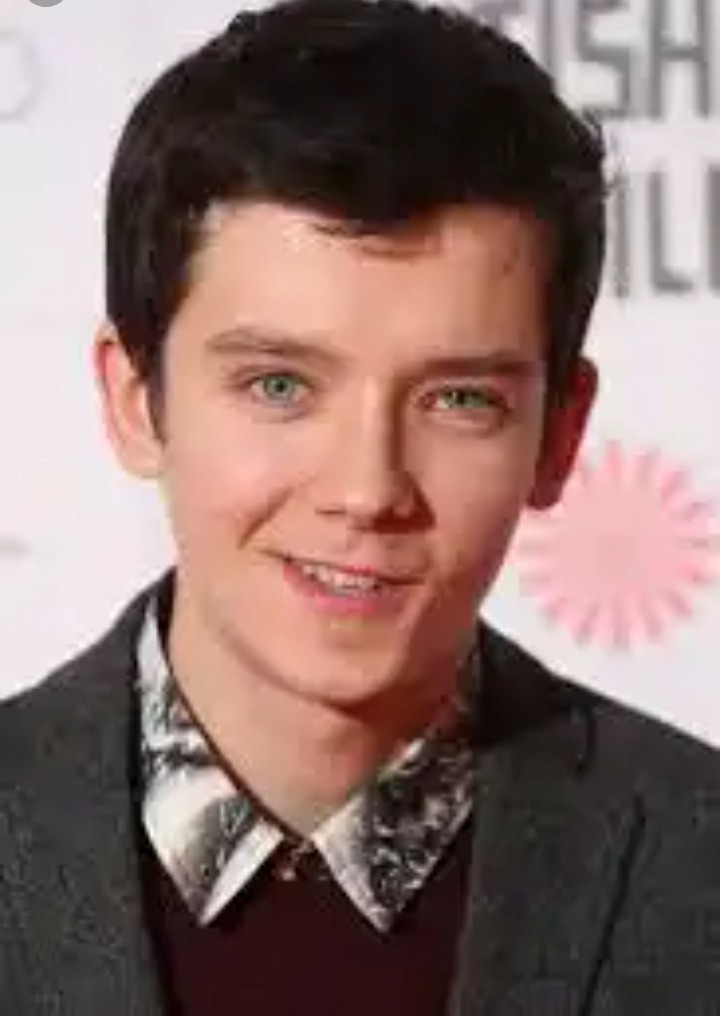 He has also teamed up with Sophie Turner(Sansa Stark of GAME OF THRONES) in 'TIME FREAK' which was released in 2018.

He and Maisie Williams(Arya Stark of GAME OF THRONES) were the lead roles in 'THEN CAME YOU'. Also movie released in 2018. 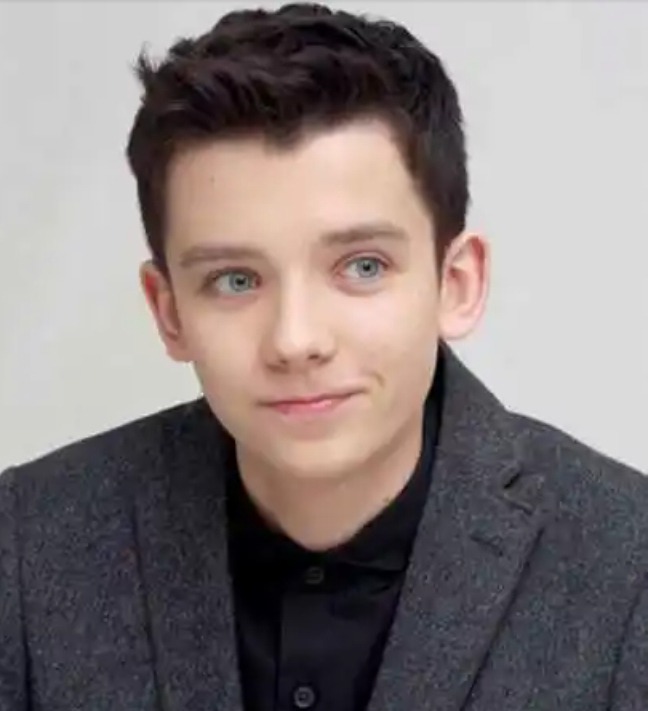