By Horlahmihdey (self media writer) | 1 year ago An ex-wife to popular Yoruba Monarch, Oluwo of Iwo, Oba Abdulrosheed Adewale Akanbi has come out to accuse the King of rape.

Speaking in a recent interview Chanel threw a myriad of alleged offences at the Oluwo including rape and deception. 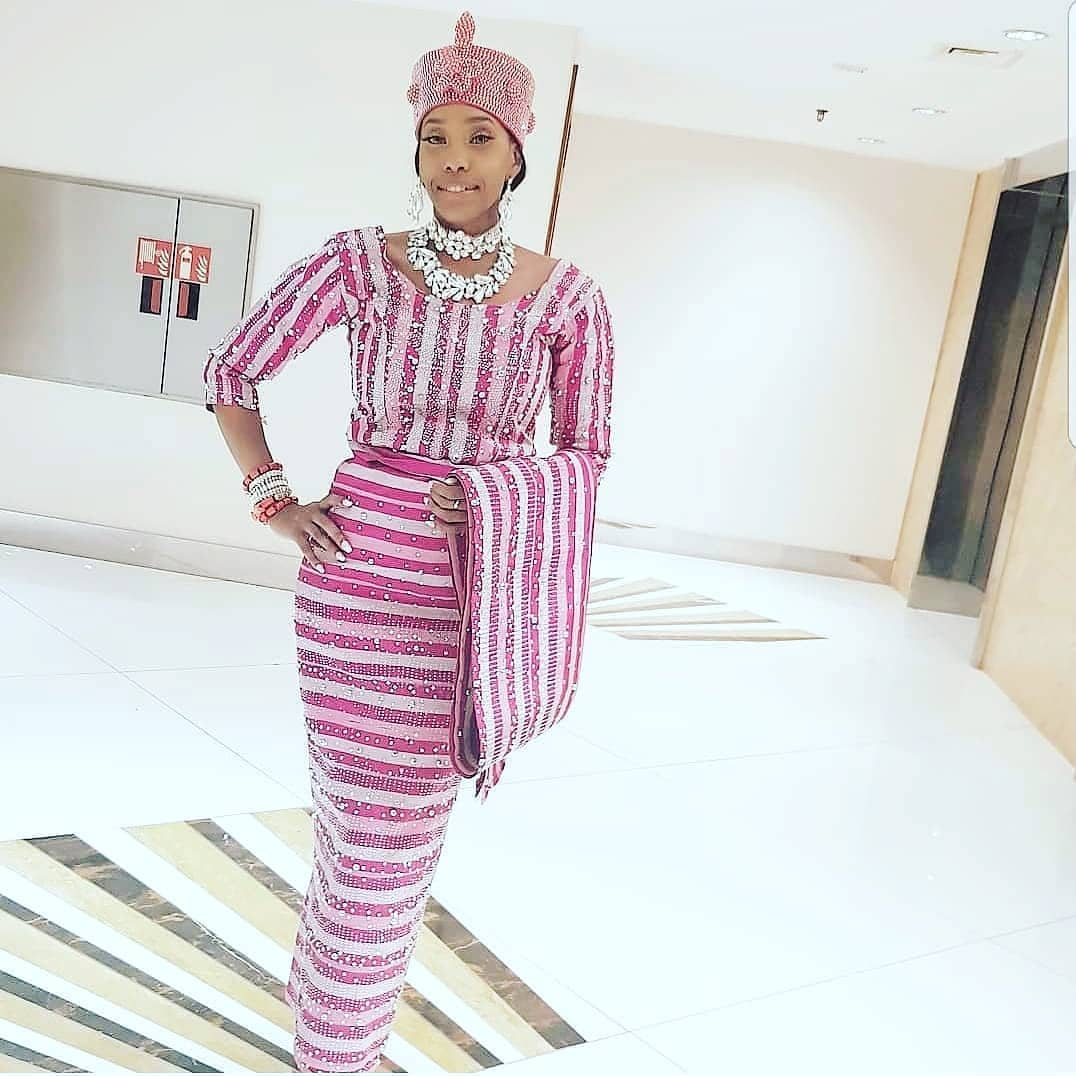 Chanel arrived the country in December 2015 and in January 2016, she said she was informed by one of the Nigerians in her circle that there's a coronation coming. Excited by the prospect, she decided that she wanted to go to experience the African culture.

She went on to narrate how she went for the coronation then returned to Lagos. While in Lagos, she met the Oluwo again at an event held by a Lagos monarch after first making his acquaintance in Canada.

She then revealed how things turned sour during a party in Ikeja on February 2, 2016, for an event attended by the Oluwo. She retired early to her room after the party because she had too much to drink. 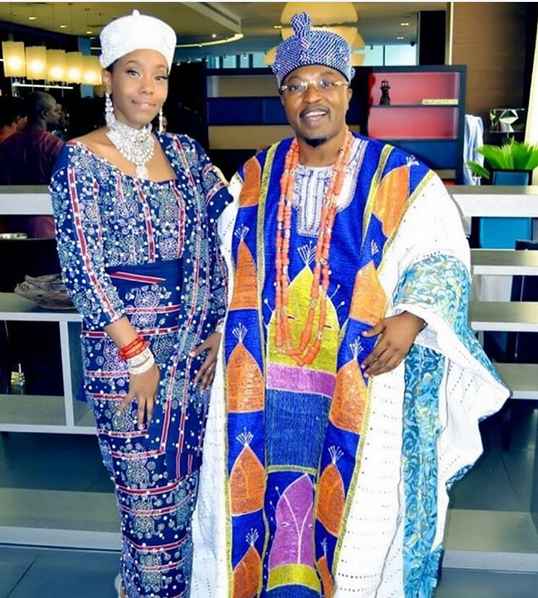 She said that she woke up at 3am to find the Oluwo on top of her in her room, with her clothes strewn away.

But, she claims he told her that he is a King and that once he "extends his leg" to her, she can't refuse him. She adds that after raping her, he decided to compensate her with marriage. 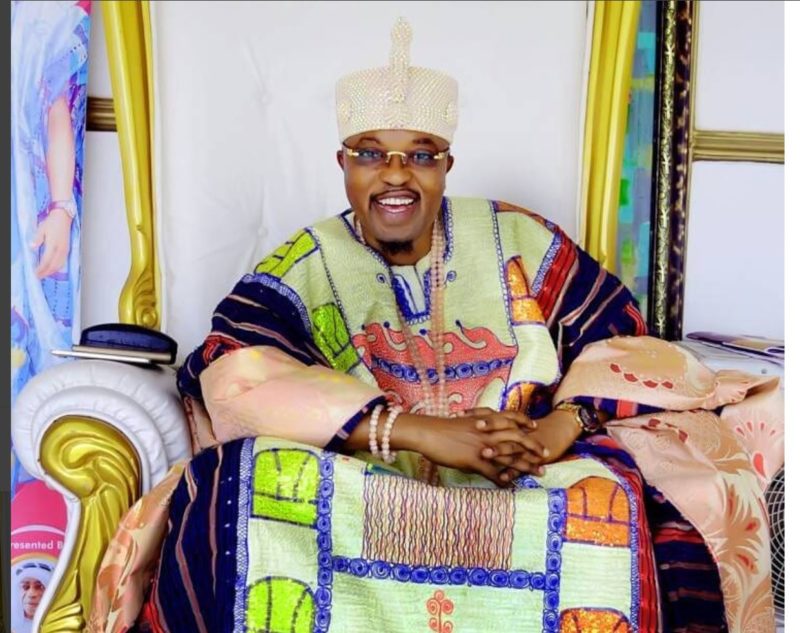 She said during the interview with GIO TV: "Tell the people that you raped me the first night you met me."

She added: "One month later, I missed my menses and I was pregnant."

Content created and supplied by: Horlahmihdey (via Opera News )